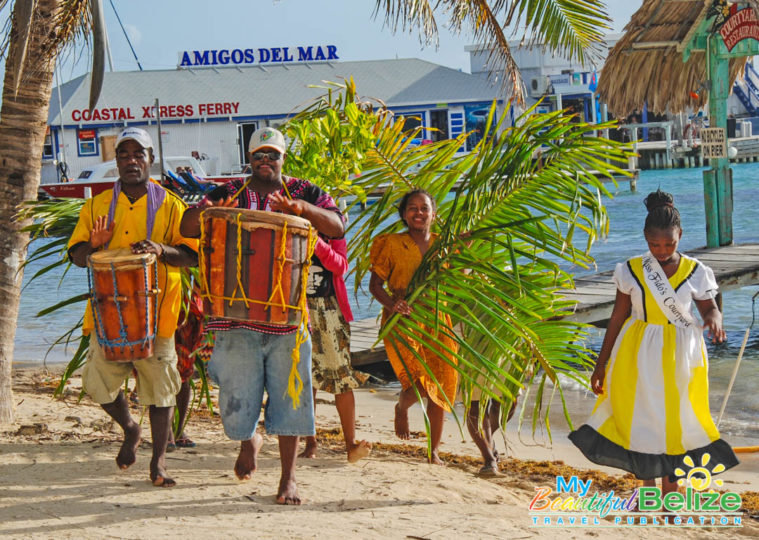 The Garifuna first settled in southern Belize along the coastline of villages such as Barranco, Seine Bight and Hopkins. Throughout the years, their population has flourished and now the Garinagu people can be found in all districts. San Pedro Town has a vibrant Garifuna community that annually celebrates its special day with great flair. 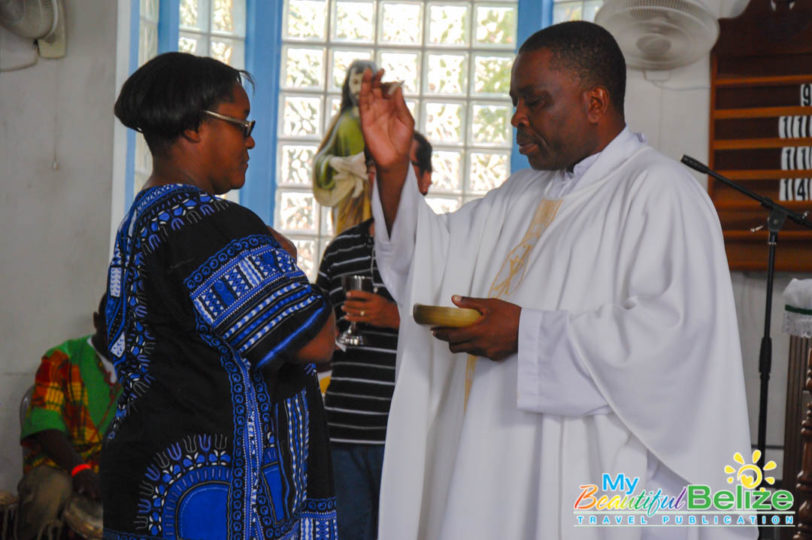 One of the most anticipated events is the re-enactment of the Garinagu trails as they journeyed from St. Vincent to Roatan, Honduras then to Belize. This glimpse into the culture’s history is called Yurumein, which means ‘homeland’, and is a lively procession with drumming and singing. 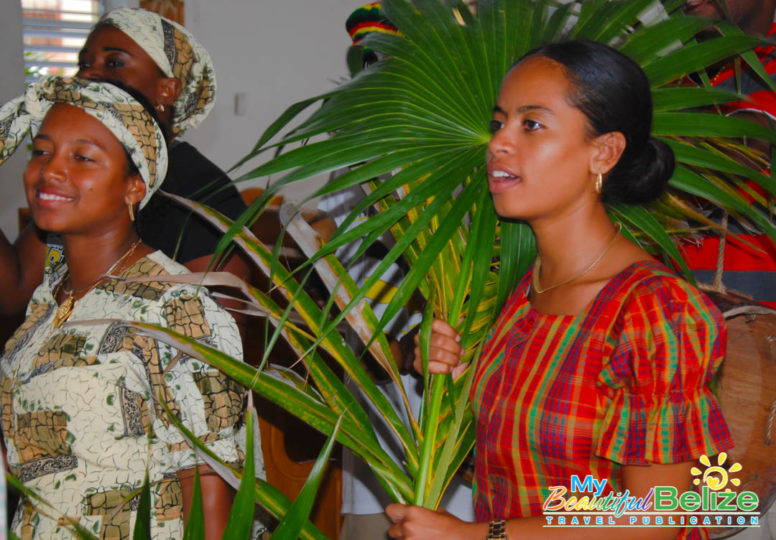 Yurumein will take place in San Pedro on Sunday, November 19th at 8AM at the shores of Central Park. The beating of drums will signal the arrival of the procession as they make their way to the San Pedro Catholic Church via boat for a mass of thanksgiving, followed by a full day of fun at the Central Park. There will be lots of traditional food such as such as hudut and bundiga for sale. 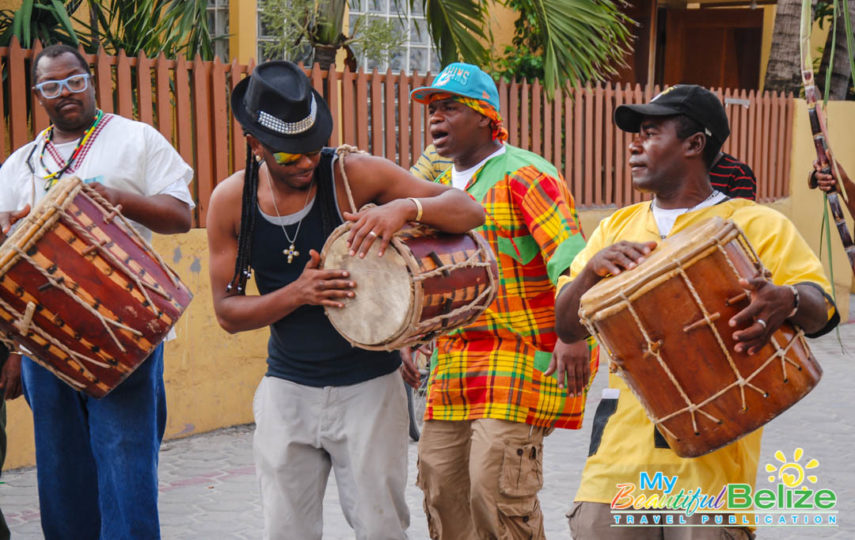 Garifuna Settlement Day is the most important day for the Garinagu people; it’s the day when they arrived at their homeland Belize.