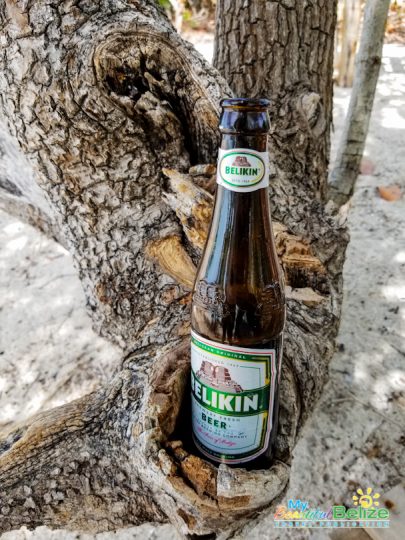 The beer of Belize, Belikin, celebrated its 50th anniversary this year. The actual date in history is May 29, 1969, when the Belize Brewing Company was founded by Eric W. M. Bowen and his son Barry M. Bowen.
It’s the beer that almost never was, but as the company records tell it, ‘vision’ has the company standing strong today. Family encouragement kept the vision going, and despite disappointment from the first attempt and bringing that vision to life, there was no turning back.
Despite being told after a feasibility study that Belize was too small to support a brewery, that international brewers could crush this start-up, and that an independent brewery had little chance of success in Belize, the father and son duo set out to prove the ‘experts’ wrong.
The Bowens found an ally in Honduras, where Cerveceria Hondureña brewery was managed by Berty R. Hogge. Taking a chance on the Bowens’ impressive ideas and their passion, he provided investment capital necessary to begin constructing the brewing company.
All but one piece of equipment was acquired second-hand to begin the process. The oldest piece of equipment was a German brew house built in 1927; an antiquated decommissioned four-vessel brew house which became the heart of Belize Brewing (replaced in 2000). The only brand new item was a diesel boiler that exploded on the day Berty arrived to visit the site. With such an inauspicious start, even the Bowens wondered about their dream. They never gave up, however – and pushed for the Belize Brewing Company to flourish.
Upon retiring in 1977, Eric Bowen sold his interest to Barry Bowen. In 1981, while Belize gained its independence, Barry was able to buy out Cerveceria Hondureña to also make Belize Brewing an independent, family-owned Belizean company. 50 years later, this still holds true as the company is run by Michael H. M. Bowen, an eighth-generation Belizean.
As for those experts’ initial opinion? Well, clearly, 50 years of brewing and serving Belize and even beyond, as well as having the distinction of being one of the largest employers in the country – we could say Eric and Barry proved them SOUNDLY wrong. We raise our bottles of choice: Belikin, Belikin Light, Belikin Stout, Belikin Chocolate Stout or Belikin Sorrel Stout and salute the Beer of Belize! To Belikin, the beer that represents passion, vision, hard work, independence and great taste! 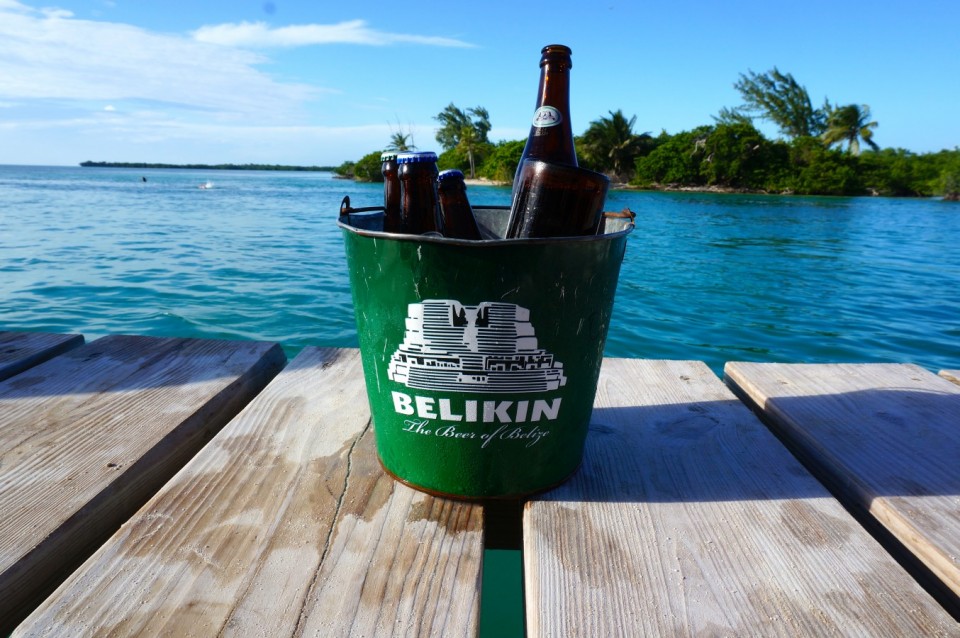 What’s in a name? The origin of the name “Belikin” dates back to the ancient Maya Classical Period and means “road to the east”. This could also be referring to the eastward expansion of the Mayas toward Belize. It is believed to be what the native Mayas called Belize and connects Belikin with our Belizean heritage.