Belikin Chocolate Stout is back!

For the fourth consecutive year, Belize Brewing Company (makers of Belikin) has unveiled its seasonal Chocolate Stout. A toasty rich lager, the brew is crafted using fine, organic Belizean chocolate, courtesy of Ix’cacao Chocolate homegrown in the Toledo District. The end result is a gorgeous dark beer rich in aromatic notes of sweet vanilla and chocolate, best enjoyed in a chilled mug. 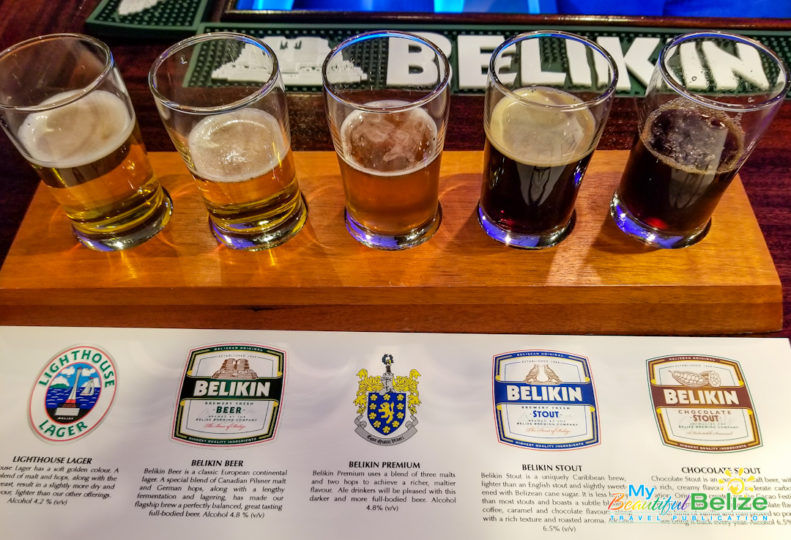 The Belikin Chocolate Stout was originally crafted to coincide with the Cacao Festival (now Chocolate Festival of Belize), and its popularity was such that it became an annual (limited) production. Fans of the beer laud its creamy, full body while some even claim it could substitute for breakfast! A heavier than normal Belikin beer, the Chocolate Stout is a beer best savored slowly. 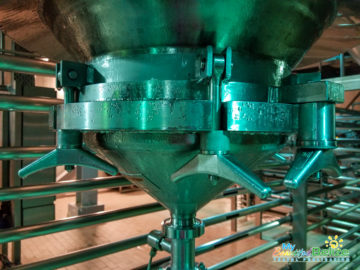 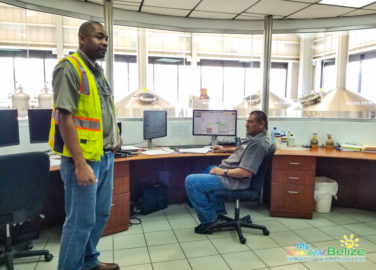 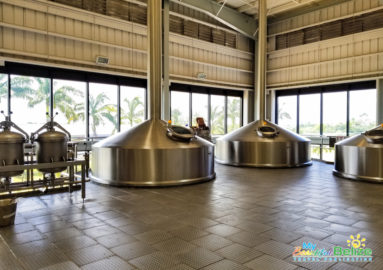 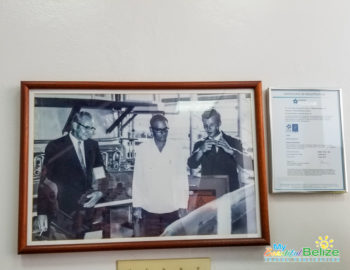 To honor the 2018 batch debut, My Beautiful Belize took advantage of a tour provided by Bowen and Bowen to learn where our beloved Belikin begins! Led by Justin Hulse, a 20-year veteran at the business, the tour revealed the complexities of the brewery – and the company’s attention to detail to ensure that the final product that lands on our shelves and refrigerators are compliant to international standards. 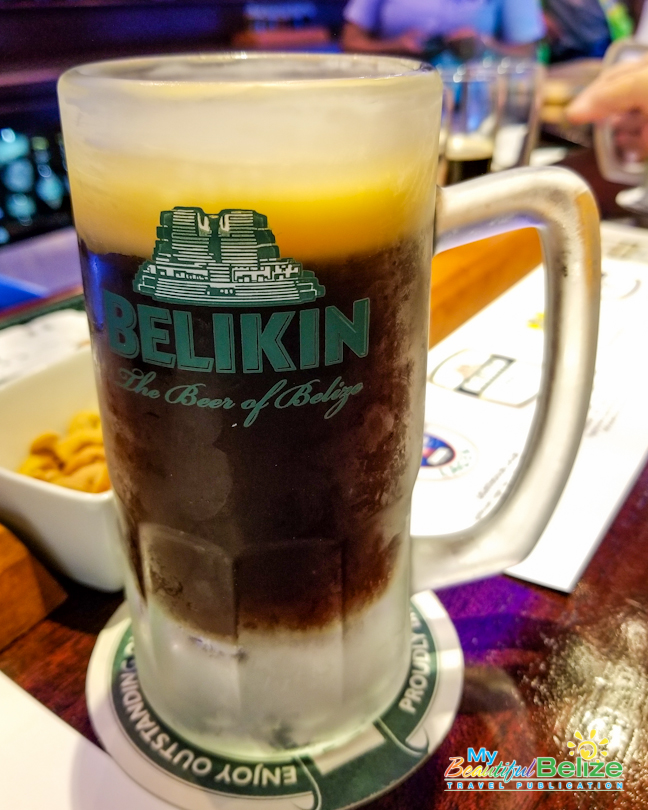 Over two thousand cases of delicious 2018 Chocolate Stout are expected to be produced, and they will be available at your favorite store or bar nearby.