Why I’m a fan of Verge of Umbra 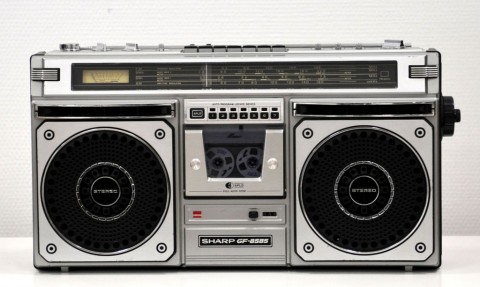 Our radio looked remarkably close to this one!

No Choice But Radio
We had no electricity growing up in my home village of San Antonio, Cayo; therefore our battery operated radio was under the control of the elders. The one radio station we all had access to was Radio Belize, and we would often listen to the morning show/news, followed by evening news. On Saturdays, cleaning days, the deejay would play ‘lively’ music that would get our bodies shaking and laundry, chores and more would get done faster by the ‘housewives’. On Sundays, we would listen to some sermon or the other, and as we drifted off to sleep (once the sun went down, we all prepared to go to bed), Patrick Jones would play country music. There was no metal – no hard rock. Nothing but whatever the deejays and very conservative management at the radio station deemed was right for our listening ears.

Gettin’ Over Country
Fast track to high school, and my best friend at the time introduced me to Nirvana. Something clicked, and I just couldn’t get enough. She showed me videos, we listened to her varied collection, and pretty soon, I had graduated to finding my own sounds. Access to electricity and television in San Pedro Town offered so much more, and pretty soon, my village routine was over. Everything else suddenly was grating on my nerves, and I was done for…I had found my kind of music. 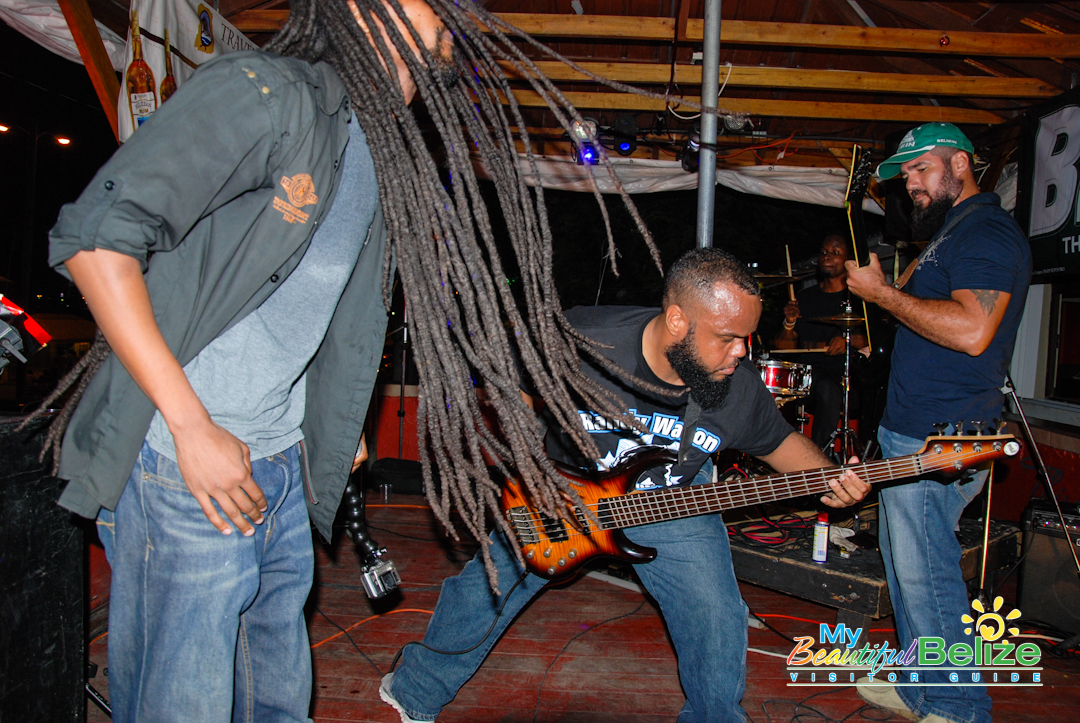 I met bassist Lowell in Belize City while attending Junior College, and even though I spent three years there, but I never got to actually listen to him play.
But I have sure made up for it now – in fact, I even get a tiny blink-and-you’ll-miss-it feature in their video The Meditation!

I attended the filming, and the premiere, and finally, their grand album reveal! I have the CD, the shirt, the ticket stubs, and so many fond memories of my time spent with like-minded fans watching the guys do what they do best: make music! 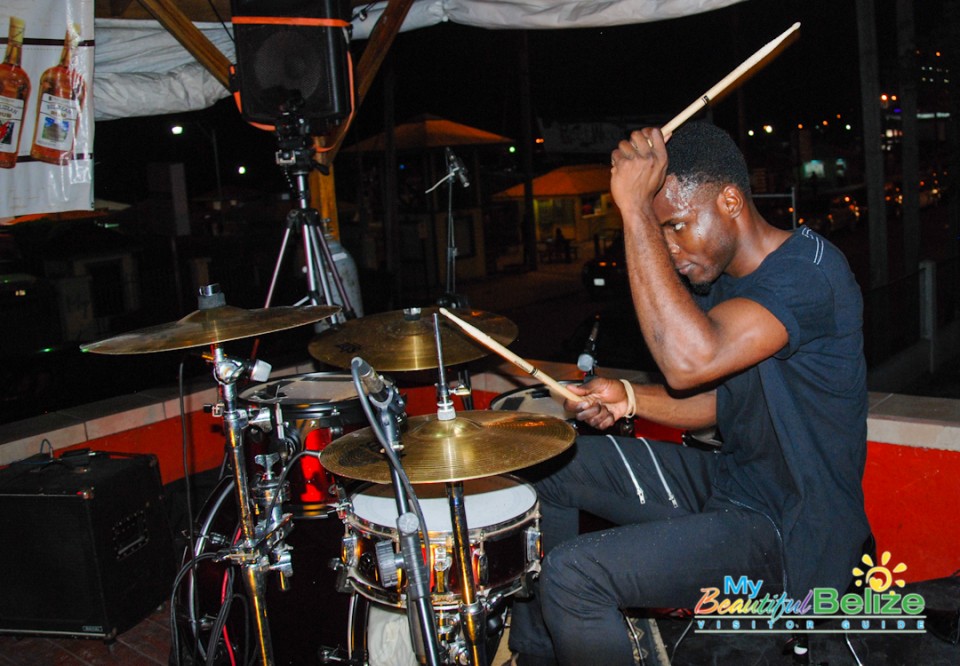 The sound of drums, screaming guitars and hard driving bass, is punctuated by two lilting voices spitting out conscious lyrics in harmony, despite their different sound – rap and melody. Verge of Umbra is a self-described “rap meets metal and cheats on reggae” Belizean band, but they are so much more than that. Together, vocalists Jenko Veli, Nello Player, guitarist Andres Pineda, bassist Lowell Gillet and drummer Faith Madubuko form Verge. 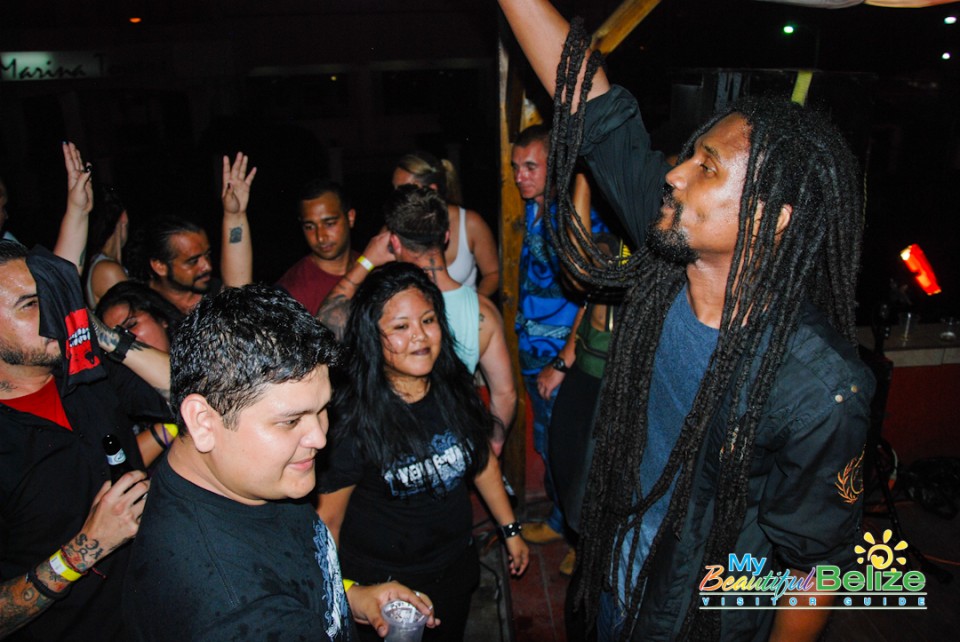 On March 12th, they independently released their debut album V.O.U. during a phenomenal party that included a live performance. 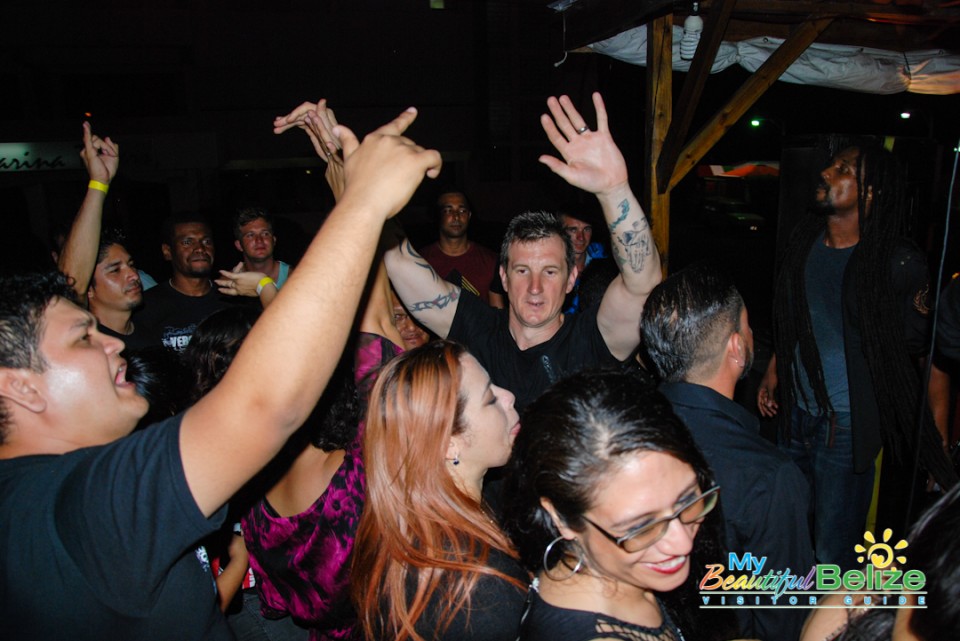 In a landscape that celebrates cultural music almost exclusively, it could feel as though they are shouting into the void. After all, metal and rap are more synonymous with America and Europe – anywhere but Central America. 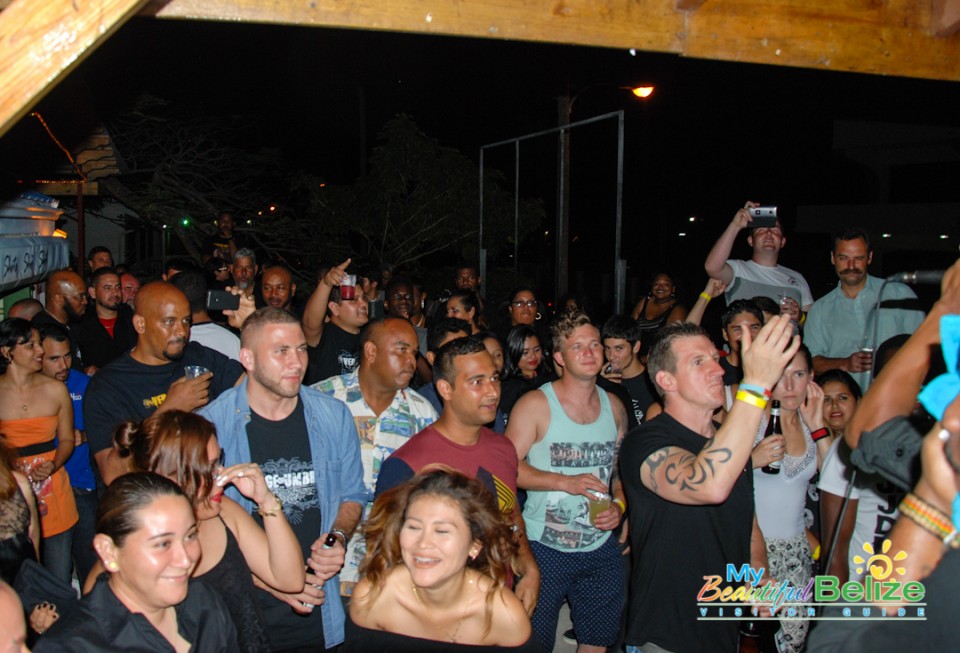 However, there is a core of dedicated fans who show up to support and listen to self-made men who stuck to their passion, creating a style that is unique and different. 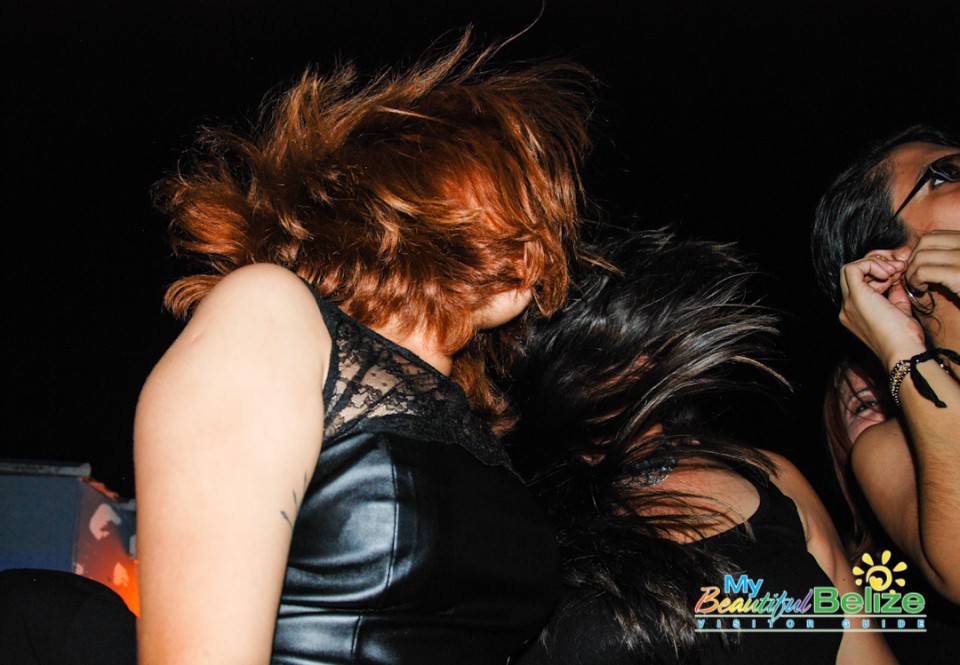 Their album is an amalgamation of sounds – unique, loud, filled with lyrics that make you stop and think. It’s astonishing to hear some private thoughts put to words, backed by a sound like no other, and I think it’s why I am so proud of these gentlemen for going above and beyond to produce something so tangible. Belize should be proud. 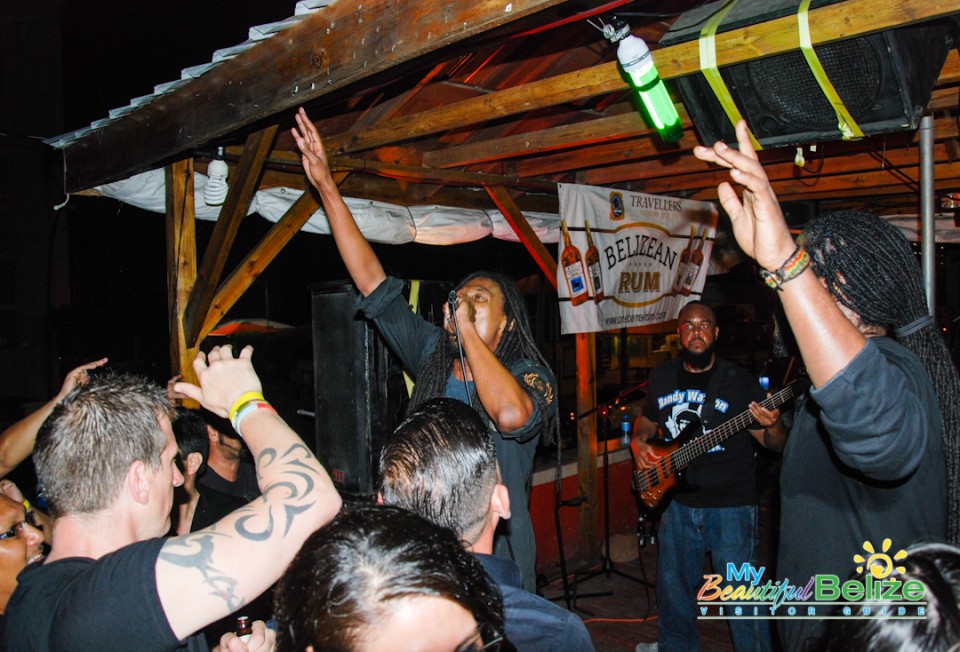 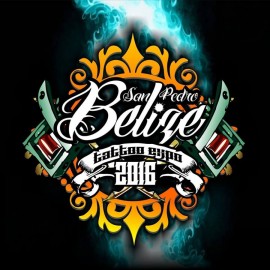 On the weekend of May 28 – 29, 2016, Belizean Ink Tattoo shop is hosting the first ever Tattoo Expo at the San Pedro High School Auditorium. International tattoo artists from Mexico, Guatemala, Bolivia, the United States of America, and Costa Rica as well as Belize will be inking tattoo lovers on La Isla Bonita. Naturally, a festival of this magnitude requires a soundtrack, and what better sound than Verge of Umbra’s!
Catch the band live on Saturday the 28th after 7:30PM, alongside cover band Almost 7.
Tickets for the expo are $20 per day – and if you’re up for it, you can get inked by some of the best international artists! Check the show’s Facebook page for ticket information and updates. See you there!