Around the World, Arts and Talent, Fun and Entertainment

Disclaimer: I am not a birder. Never have been, probably never will be. But I appreciate birds and birdsong. I love the twitter, tweet, and cawing sounds they make; their colorful plumage, their dances, their hop-hop cuteness, and their majestic wings spread wide as they soar high above. It’s just that I cannot see myself waking up to tramp through the bushes to look through binoculars for them. I’m such a lazy person, and I admit it with just a smidge of shame.

All this to say, one thing I can totally get behind is birdsong that comes through my speakers. At an acceptable hour – say 11am – when I’ve had my first pot of coffee? Yes. I think that works. And for those, who like me, can’t see themselves doing the birding thing, there’s this amazing non-profit, crowd-funded album inspired by birdsong. “Birdsong of Mexico, Central America & the Caribbean” features Belize’s very own Garifuna Collective, with their song “Black Catbird”!

The compilation of artwork uses the sounds of 11 endangered bird species from seven different countries to create original tracks. Both the birdsong and the story of the birds were used to build tracks – each used in a variety of ways by individual artists. Some used the song as a sample throughout, others incorporated it into the background while some even transformed the bird songs into a synthesizer. 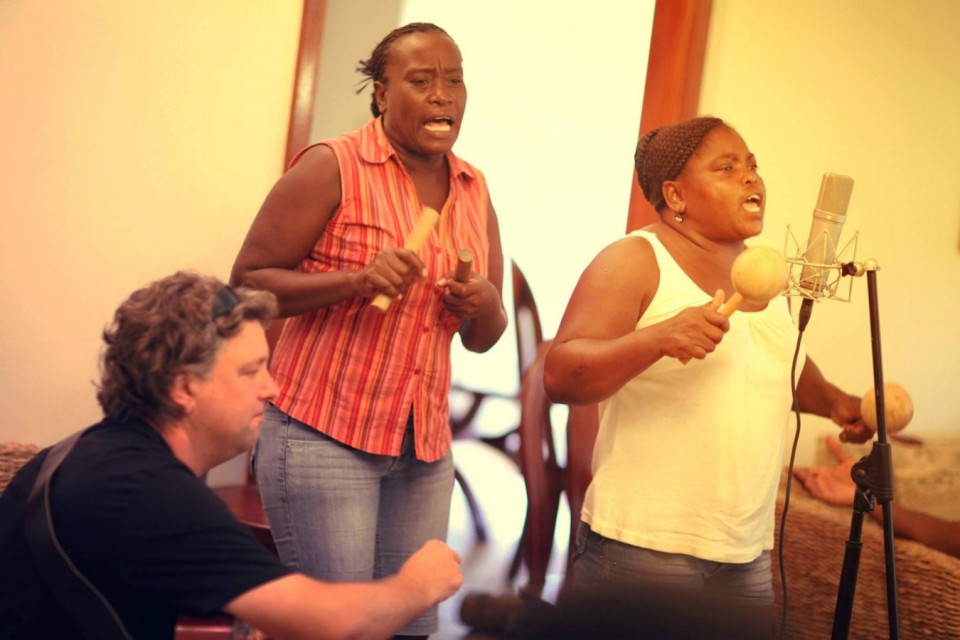 From Brazil to Chile, ten artists are featured in the album that will be shipping out on or around June 26, 2020. Not only is the album meant to raise awareness about the birds, but it will also raise funds to continue efforts of their protection. All proceeds will be donated to a pair of Ecuadorian NGO birding charities, which will include paying the salary of chief ranger of the Tapichalaca reserve, home to the Jocotoco Antpitta, Franco Mendoza.

What a wonderful reminder that art can be so much more – its message can extend beyond borders, reminding us that we must protect our planet and its inhabitants.