March 9th is celebrated as National Heroes and Benefactors Day – a day to honour and remember those who have graciously given to Belize, be it financial or in service.
One of the biggest and most celebrated benefactors of Belize has to be Baron Henry Edward Ernest Victor Bliss, a man who left Belize over a million dollars without ever setting foot on this country’s soil. In fact, National Heroes and Benefactors Day was originally titled Baron Bliss Day! The contributions made by Baron Bliss to this tiny Central American country were so immense that he still remains a house hold name for every Belizean. 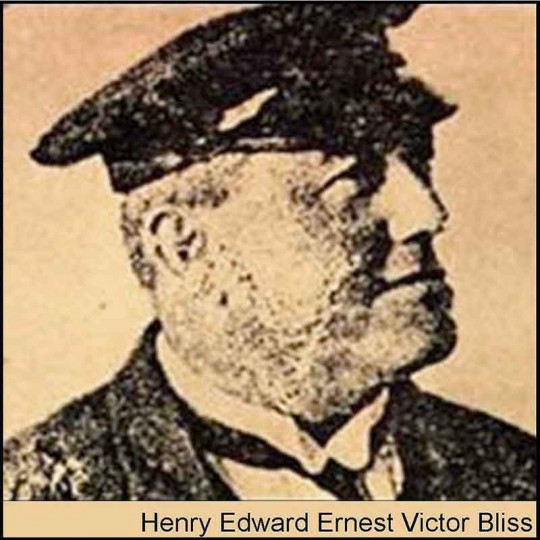 But who was Baron Bliss and why did he leave so much to Belize?
Born on February 16th, 1869 in the Buckingham County, England, Baron Bliss loved the sea and was often found sailing. Unfortunately at the age of 42, Baron Bliss contracted polio and was eventually confined to a wheelchair due to the disease.
Baron Bliss didn’t allow this unfortunate events dictate his life, and soon acquired a shallow draft yacht built for his condition. On the vessel “Sea King II”, Baron Bliss sailed through the Caribbean, eventually landing in Belize. Baron Bliss came to Belize through an invitation from Willoughby Bullock, an old friend and former Attorney General of Belize. It was January 14th, 1926 when the Sea King II landed in the harbour of Belize. Baron Bliss enjoyed a little time in Belize, falling in love with a country he never explored. He died on March 9th of that same year aboard his yacht.
The donation of the bulk of his fortune brought much blessings to Belize, and thus he became an iconic figure for the people.
Several monuments have been erected in his honour, including the Baron Bliss Lighthouse and Baron Bliss Park in Belize City overlooking the same harbour where his vessel was anchored. The Sea King II still remains in Belize, on display at the grounds of the Belize City House of Culture, better known as the Government House.
As is evident to this day, Belize has not only been blessed with an unique ecosystem and a melting pot of cultures, but also with a long list of people who have help the country develop into what it is today.