Written by Janelle Cowo on September 3, 2014

With exquisite colonial architecture and an even richer history, the House of Culture, better known as the Government House, is one of the most important buildings in Belize. 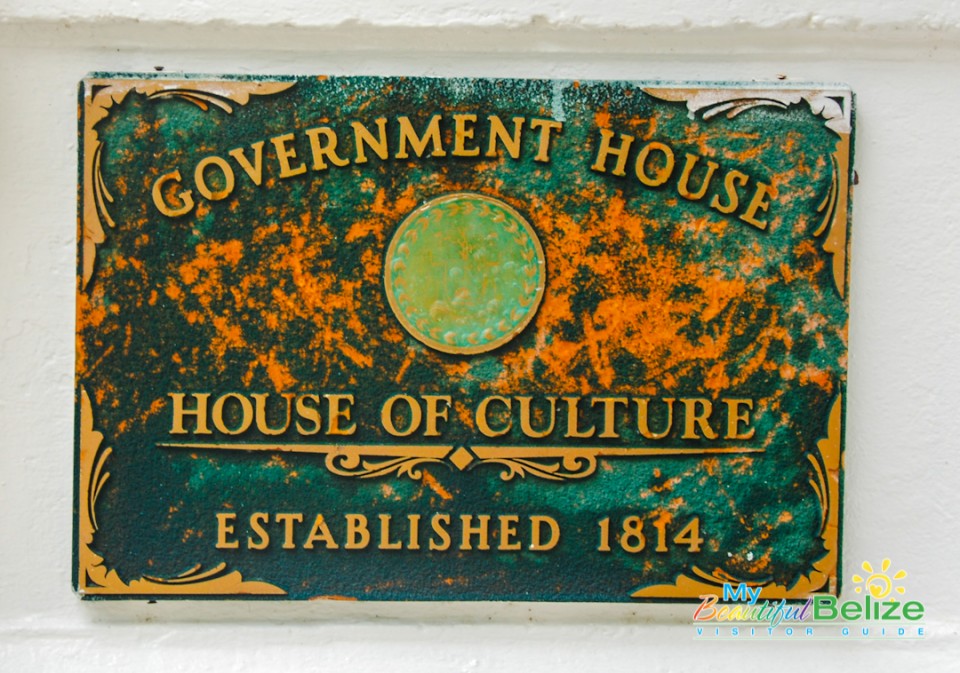 Located on Regent Street in Belize City, the building was erected in 1814 when Belize was still British Honduras and under British rule. It was the residence of the Governor General (the British Monarchy representative) until 1998, when The Government House was opened to the public and renamed the House of Culture. 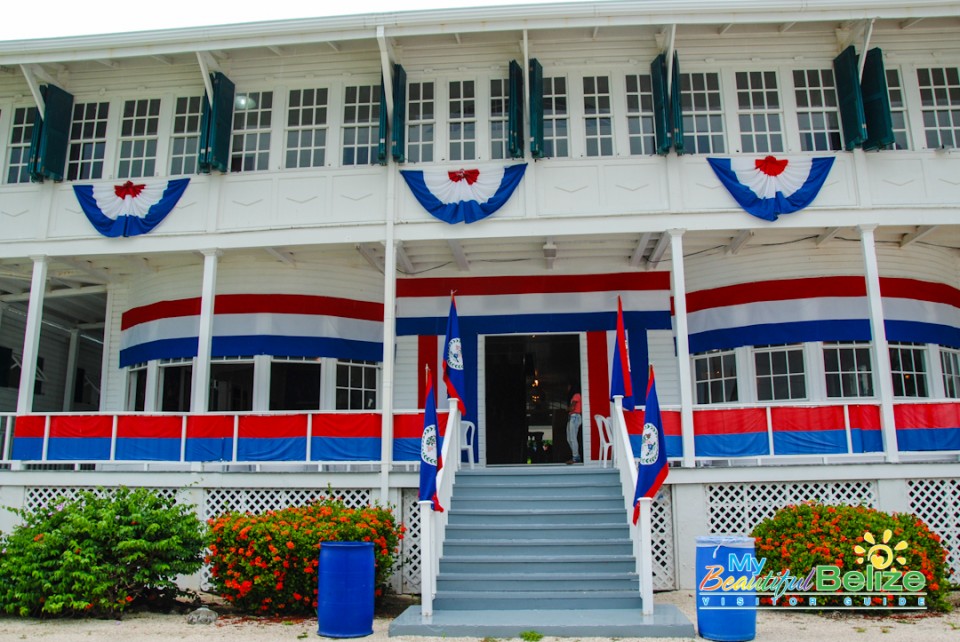 With every step you take in the colonial mansion, you are transported back in time: from times of oppression to times of revolution. In its prime, the Government House accommodated several British dignitaries and was the venue for celebration after the slaves were emancipated in 1834. 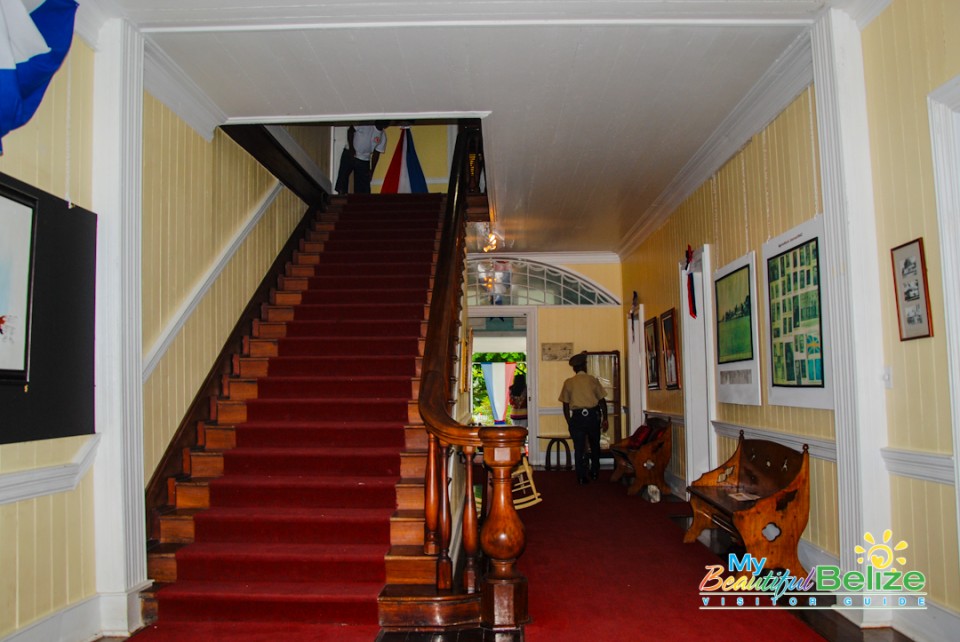 It was at the Government House where the Union Jack was lowered, and the Belize flag was raised for the first time on September 21, 1981 cementing our independence from our mother country. 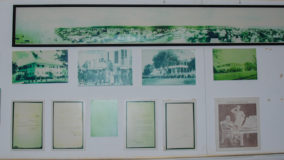 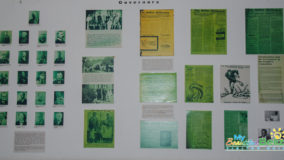 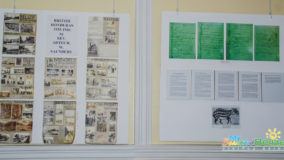 The incredibly rich history of the building makes it a patriotic landmark visited daily by Belizeans and foreigners. Visitors are welcomed to view the remnants of Belize’s colonial era such as period furniture, silverware, musical instruments and several art pieces. 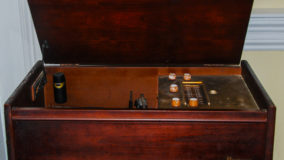 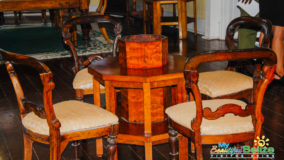 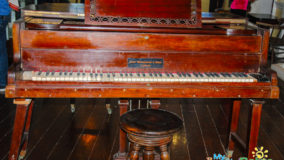 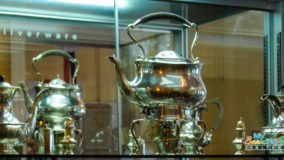 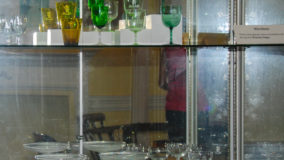 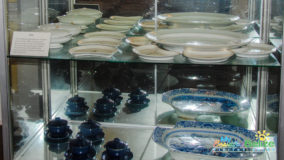 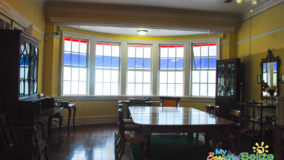 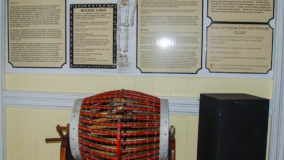 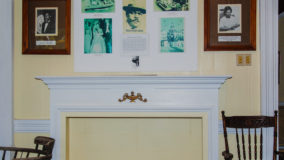 Even the ground on which the mansion sits holds historical artifacts, like the restored wooden vessel “Sea King” (Baron Bliss’ yacht) or the cannons that stand protectively at the front door. 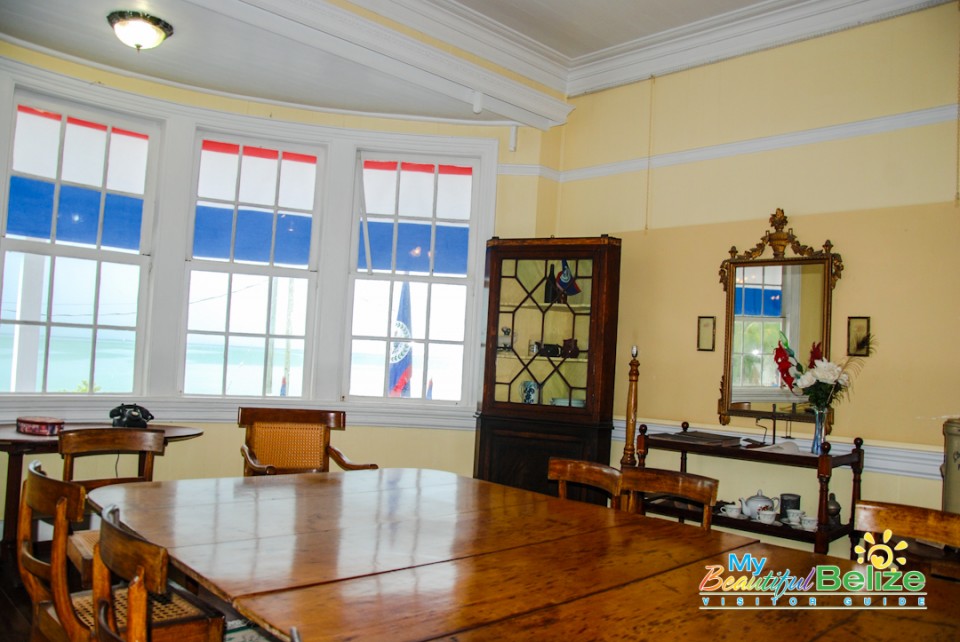 Of course the building has received several renovations (after all it has been there for over 200 years), but the lustrous colonial charm has never been lost. The mansion can even be booked for private occasions (I say WEDDING VENUE!) whether indoors in its parlor, or outdoor on the open-air grounds. 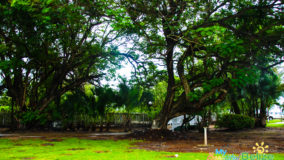 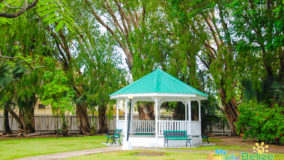 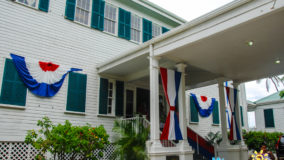 The next time you are in the city, be sure to take a visit. It is an experience you cannot miss. 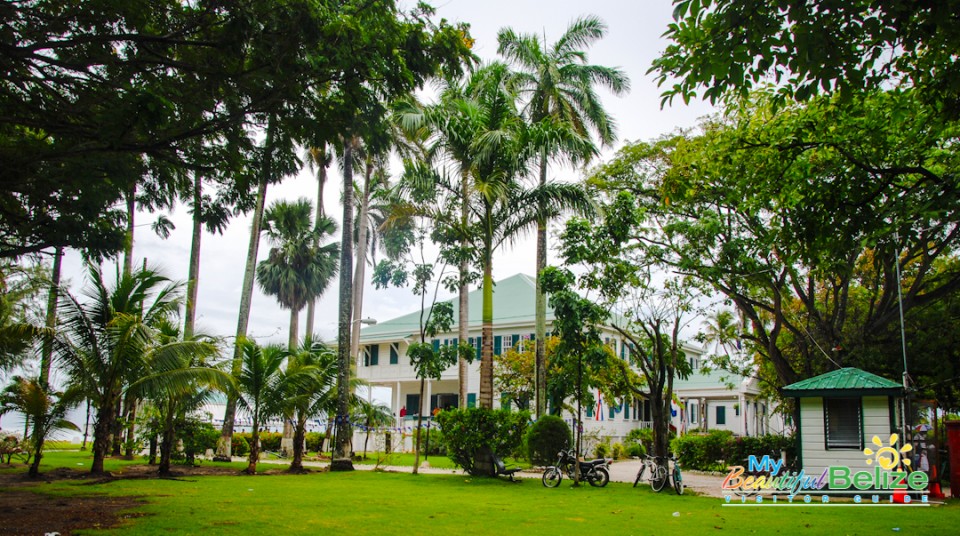 For an even more unique experience, book the Government House for your next event! Contact 227-3050, and please send us an invite!