Belize City was founded in 1638 by British lumber harvesters. It had previously been a small Maya city called Holzuz. Belize Town was ideal for the British as a central post because it was on the sea and a natural outlet for local rivers and creeks down which the British shipped logwood and mahogany. Belize Town also became the home of the thousands of African slaves brought in by the British to assist in the forest industry. It was the coordination site for the 1798 Battle of St. George’s Caye, won by the British against would-be invaders, and the home of the local courts and government officials up to the 1970s. For this reason, historians often say that “the capital was the Colony”, because the center of British control was here. 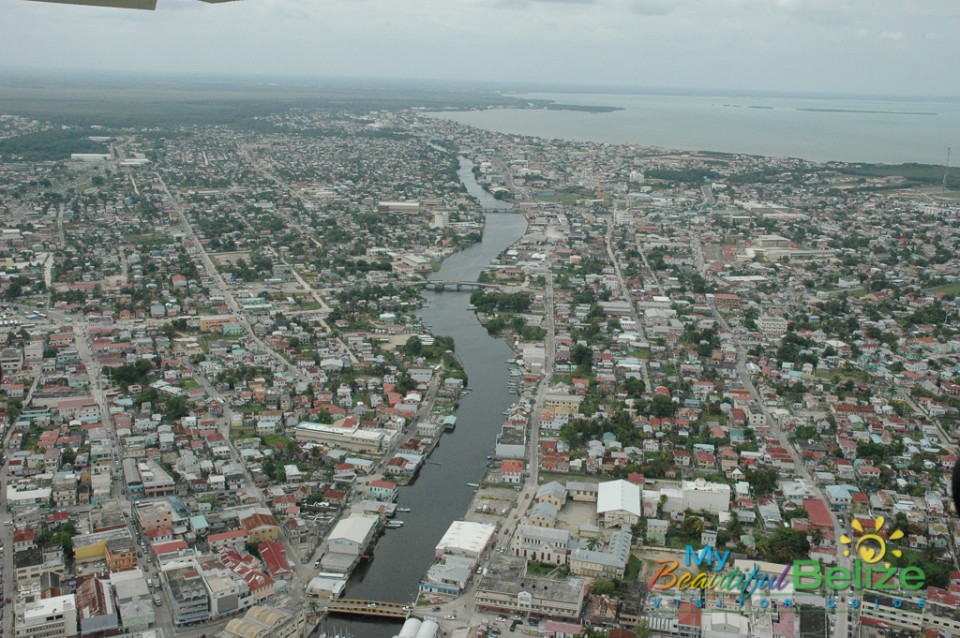 This sentiment remains true today. Even though people like Antonio Soberanis, George Price and Evan X Hyde all lobbied to take their movements outside, and other ethnic groups such as the Garifuna and Mestizos sprang up elsewhere in the country, people looked to Belize Town for guidance. 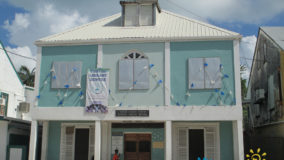 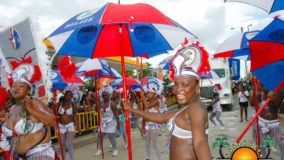 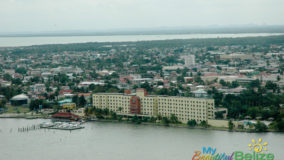 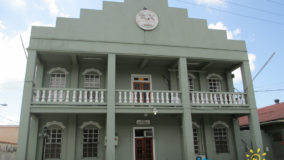 Belize Town slowly improved its infrastructure and has been the object of numerous infrastructural projects. Nevertheless, many of the streets built from colonial days are still small and congested, a majority of houses are still susceptible to fire and damage from hurricanes and the city is always awaiting something calamitous to happen.
Belize City is the historical capital of the nation, making it an interesting place to spend a day or two. Its ramshackle streets are alive with colorful characters that represent every facet of Belize’s ethnic makeup, especially the Creoles. The urban scenery encompasses not just fetid canals and grungy slums, but also handsome colonial houses, seaside parks, bustling shopping areas and sailboats that bob at the mouth of Haulover Creek. 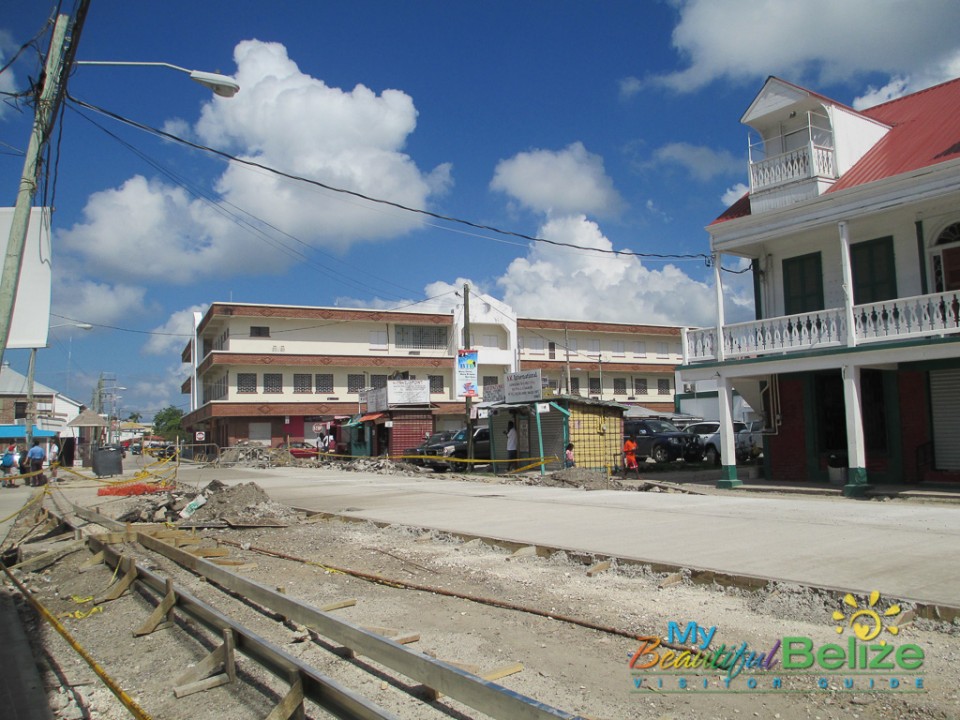