The many faces of Belize!

As a traveler, you most probably have had the joy of ticking off a box defining your ethnicity. I won’t go into the deep, underlying issues within those definitions, but I can tell you that in Belize, we’d have at least 7 boxes to tick off.
Belize has the Mestizo, Maya, Creole, Garifuna, East Indian, Mennonites, and Chinese ethnic groups.
Throw in all these races, and it’s one big party, or, as we grew up calling it, a MELTING POT!
All these fabulous faces make up one incredible population of 350,000 across 8,867 square miles of Belize. 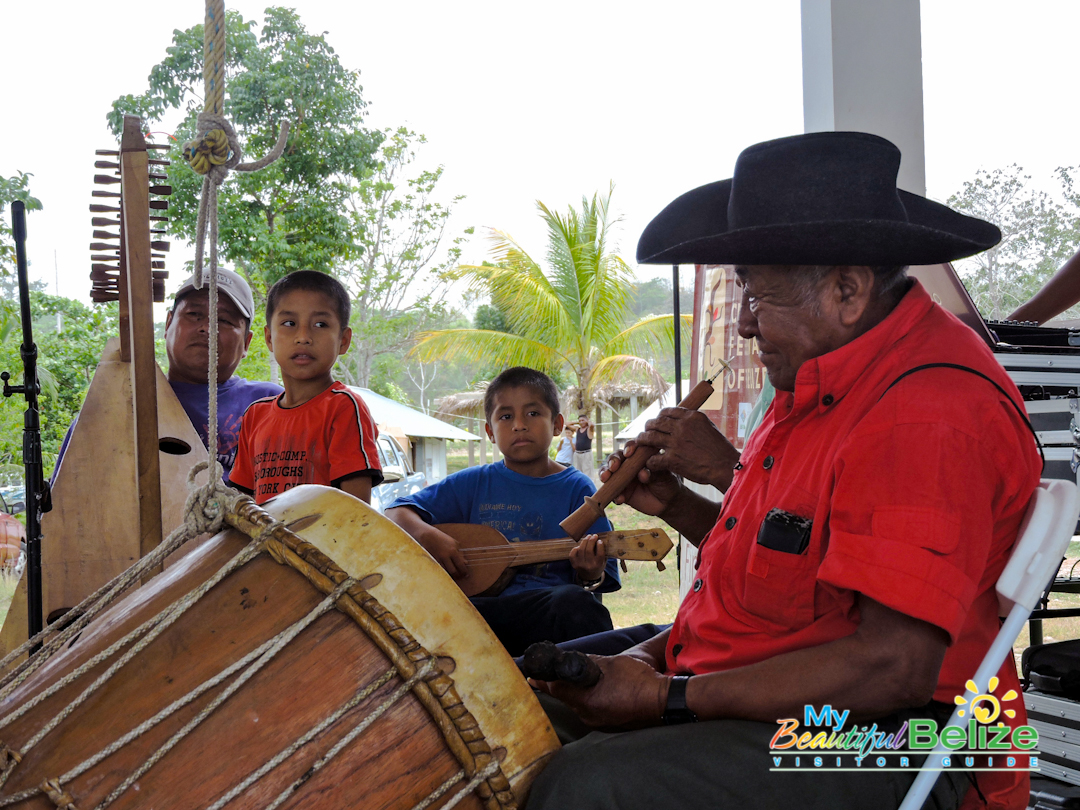 Many our current Maya people are descended from other groups. Belize’s Maya are divided into three language groups: Yucatec, Mopan and Q’eqchi’ (Ketchi). Much about the ancient Maya remains a mystery, but we do know that at one point, before the arrival of the Europeans, the Maya thrived in this (Central American) region, forming vast cities and building remarkable temples. The ancient Maya are the ancestors of the modern day Maya in Belize. The Q’eqchi’ people are primarily found in the Toledo District, while the Mopan and Yucatec can be found in Orange Walk, Corozal, and Cayo District.

When Columbus set sail from Spain in search of a new trade route to India, he discovered the Caribbean islands instead of the much-dreamed of India, land of silk and spices. After his error was corrected, the islands were names the West Indies, and the ‘East Indians’ were brought to Belize to supplement the African laboring population (after slavery had been abolished). 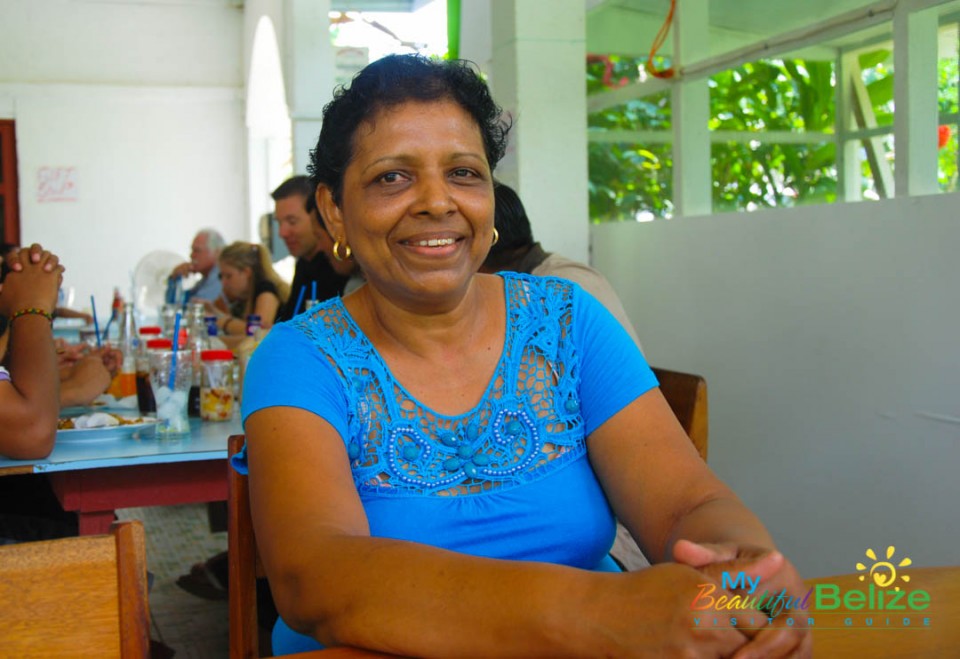 Today the East Indian community is identified by a distinctively “Indian” appearance, either in hair, or facial features. They have integrated into the Belizean populace, sharing their social practices, customs and values in what has become a harmonious collaboration of cultures.

After slavery was abolished in Belize in 1838, the Chinese were brought to work as indentured or contract laborers in the mid- 1860s. In 1865, about 470 Chinese laborers arrived in Belize to work on newly established sugar estates in the Corozal and Orange Walk districts. Overwork, combined with the shock of a new diet and the environment, all very alien to them were considered reasons for the death of the earliest Chinese immigrants to Belize. 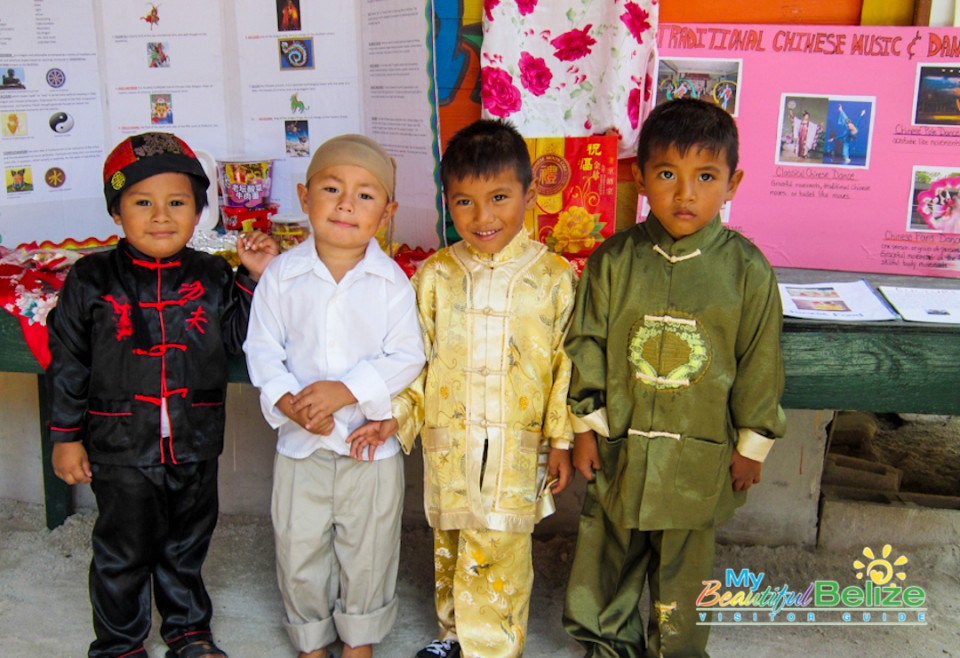 Annually, students around the country put on a great display showcasing what they have learned about the various ethnic groups of Belize. Some even dress up in full traditional dress.

Many chose to relocate, but those that chose to stay remained in Orange Walk and Corozal, with some moving as far down as the Belize District. Today the Chinese population is roughly about 2% of the entire population, but with a huge impact on the country. They have maintained the richness of their culture, including food, customs, and language, showing an example of having cultural pride and affinity.

And then we have some new groups who are making their mark in our country as well. Tourism is our top industry and income-earner, and as more and more people discover Belize’s beauty, they make the move to live here permanently.

As such, even North Americans have been integrated into our cultural map! That’s right; during one of our forays to the annual cultural day presentations at our local primary school, we were surprised to see the North Americans represented as part of the ethnic groups of Belize. What fun!! 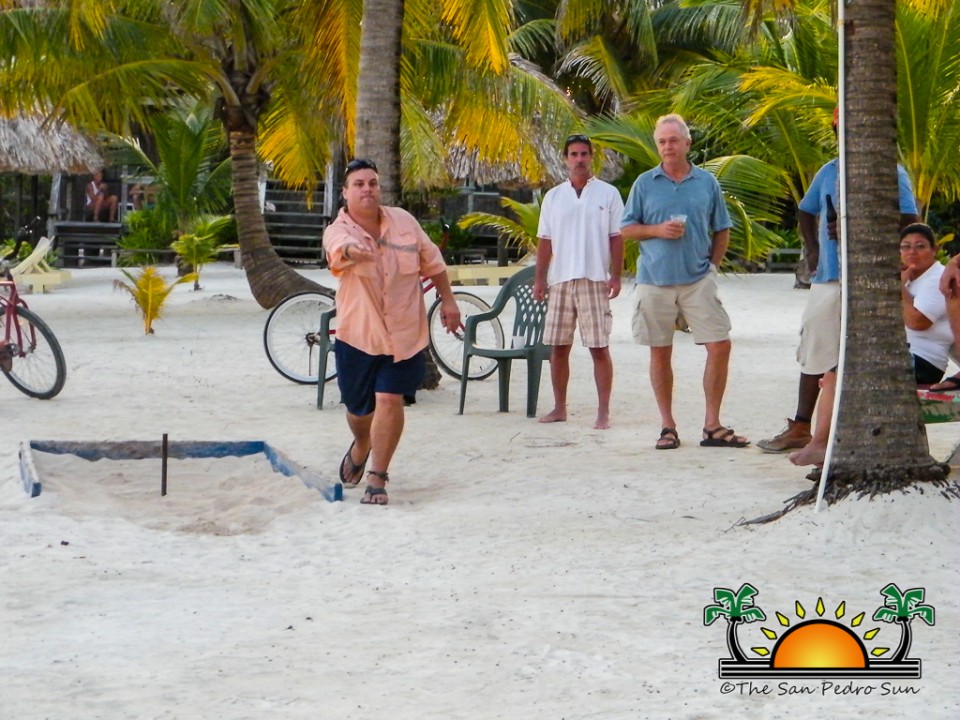 Also joining the list of growing ethnic groups of Belize are the Lebanese! 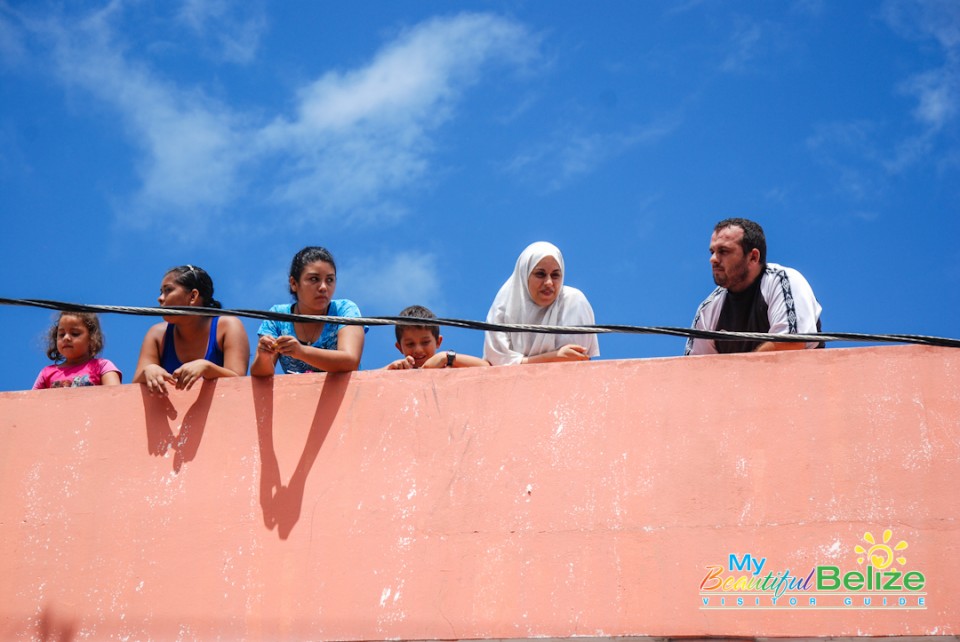 On La Isla Bonita, we have a growing number of Lebanese who have made Belize their home over the past couple of decades.

Belize has welcomed people from all walks of life to enjoy her bounty, and she is that much more beautiful for it!