The many faces of Belize!

As a traveler, you most probably have had the joy of ticking off a box wherein you try to define what ethnicity you are. I am not going to get into the deep, underlying issues within those definitions, but I can tell you that in Belize, we’d have at least 7 boxes to tick off.
Belize has the Mestizo, Maya, Creole, Garifuna, East Indian, Mennonites, and Chinese ethnic groups. Although, if our forays into the local schools’ cultural presentations are any indication, we may soon include the North American and Lebanese ethnicities as part of our cultural landscape!
Throw in multiple races/ethnicities, and it’s one big party, or, as we grew up calling it, a MELTING POT! All these fabulous faces make up one incredible population of 350,000 across 8,867 square miles of Belize. 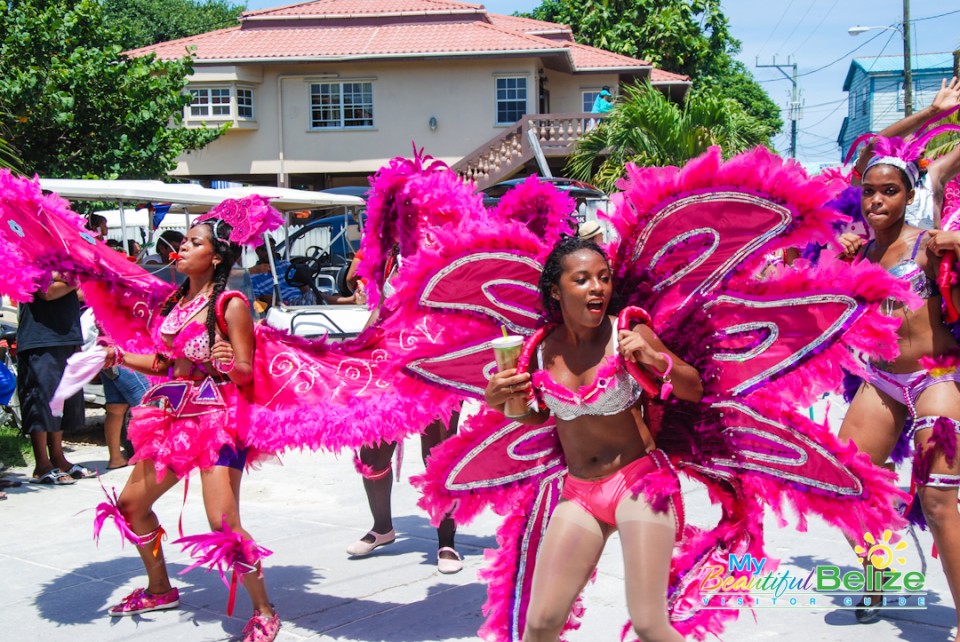 Often described as having no true culture of its own, of all the ethnic groups, the Creoles may be the most prolific and identifiable to the masses. Born as a result of the intermingling of white European masters with their African slaves, the resulting progeny have diverse physical features. Their complexions range from very fair to dark brown, and their hair from thick and wavy to soft and curly, leading to difficulty in distinguishing them from other ethnic groups. Their differences have led to a group of people who are easy-going, embracing all cultures and peoples, and uniting all of Belize with their Creole language that is spoken from north to south and east to west. 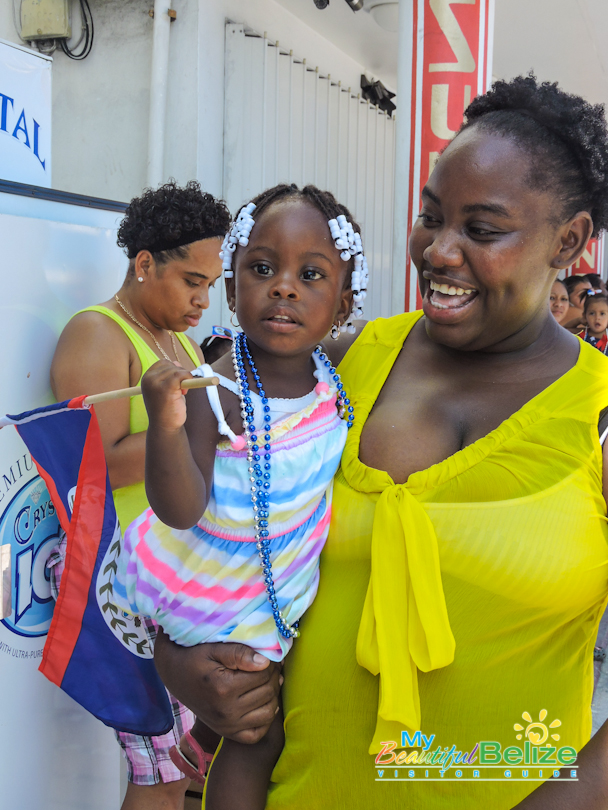 Belize’s Garifuna are the descendants of African slaves and the native Caribs that once populated the Caribbean islands. The Garifuna arrived in southern Belize in 1802 in small numbers, and in larger numbers in 1823 after fleeing violent confrontations in Honduras. They landed on the shores of Belize as a free people.
Despite the early attempts of the British and influential landowners to dislodge them or keep them wholly incapable of advancing within the settlement, they proved to be a resilient people. Belize today embraces the Garifuna for their contributions to music, food, and the arts. 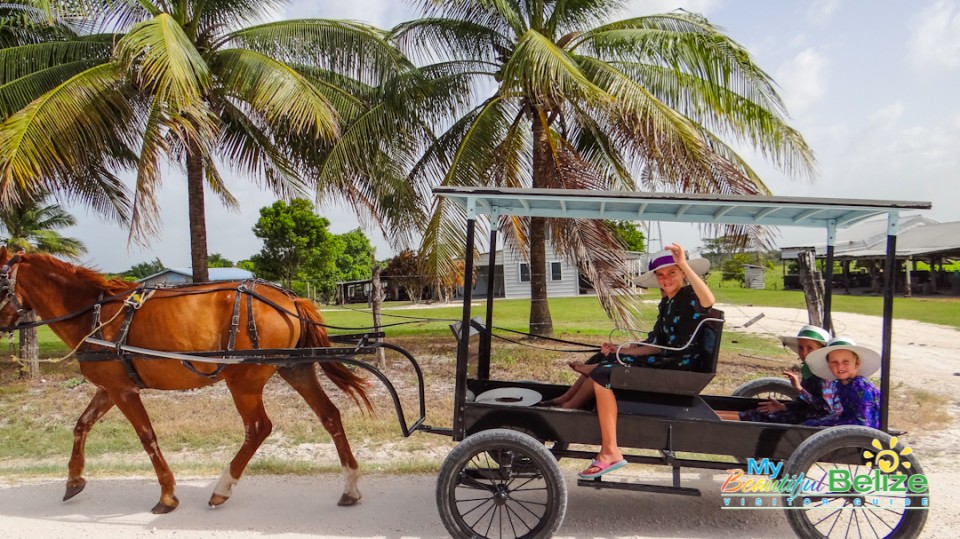 The first 500 Mennonites arrived in Belize in 1958, to the warm embrace of a government that saw potential in their knowledge and propensity for farming. The Belize Mennonites represent (for the most part) an old-worldly presence amidst a very modern technological existence. They can be distinguished by two vastly dissimilar sects – the Old Colony and the Kleine Gemeinde. The latter make use of modern amenities whilst the former still eschew such innovations.
Belize relies on the Mennonite community for goods such as rice, poultry, eggs, milk, and furniture. While the majority of the community continues to live in isolated locations, far from urban areas, Belizeans have accepted their presence, showing support and respect for their theological and societal freedoms. 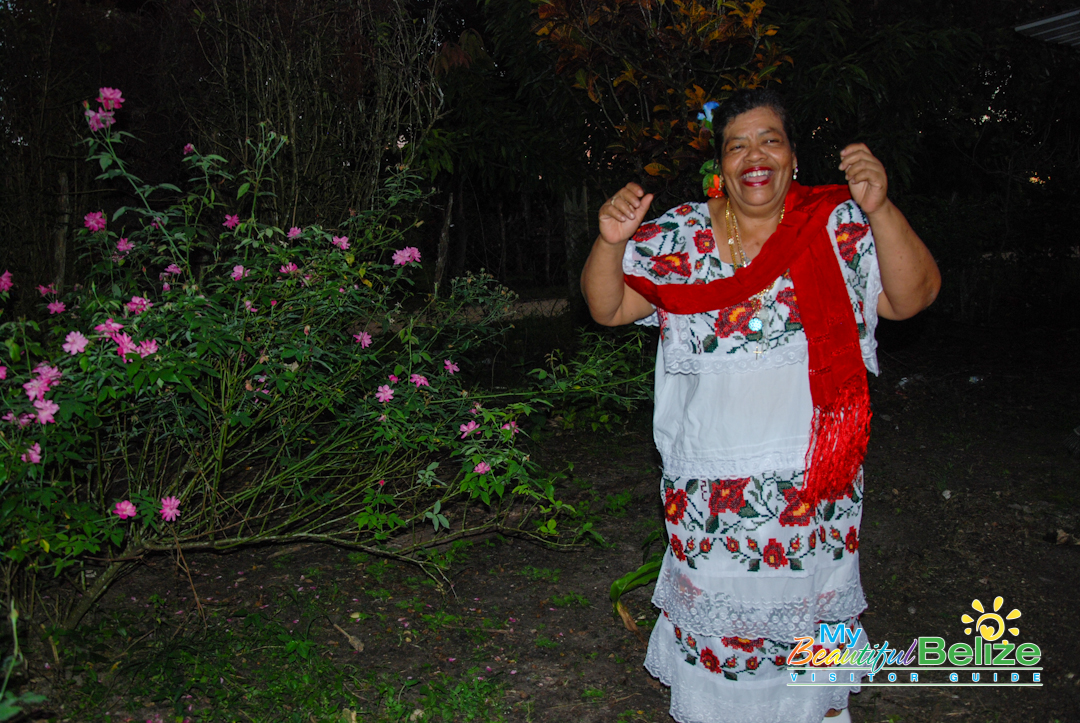 The Mestizo of Belize descended from the union of the indigenous Maya and the Spanish who came following Columbus’ discovery of the New World. While they are found throughout the country, there is a dense population of Mestizo people primarily in the Corozal and Orange Walk districts. Today, the customs of the Mestizo are a perfect blend of Spanish customs as well as those of the Maya. Their food also shows the influence of the Maya, as many of the Mestizo dishes make use of corn in some way or form.