Carnaval is color, tradition and celebration!

A pre-Lenten festivity that was once widely practiced in northern Belize, the Carnaval tradition has managed to survive in a few places in the country, namely Caledonia Village, Corozal District, and Ambergris Caye, Belize District. 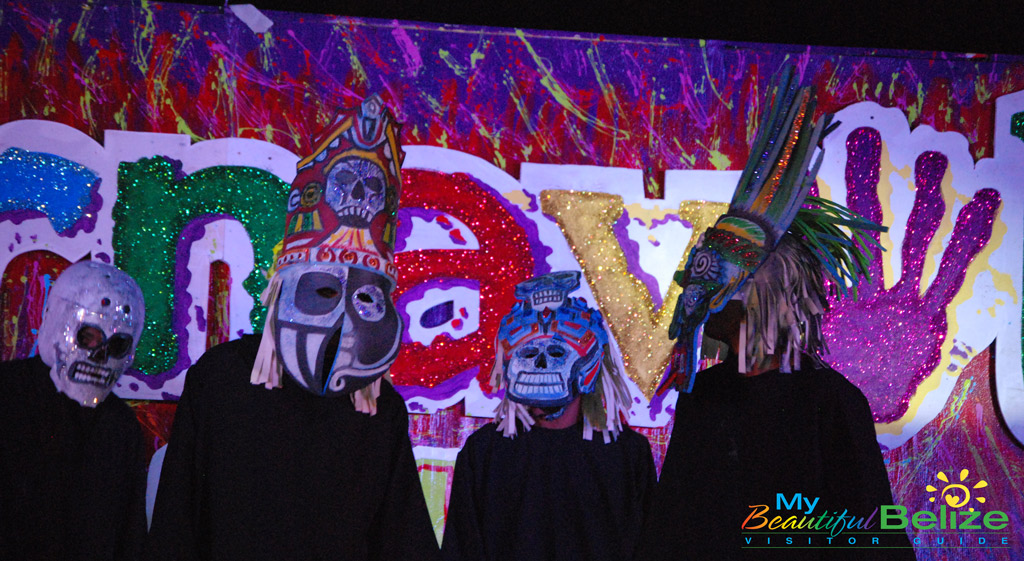 Commencing with the enmascarados – masked dancers – groups go throughout the village signaling the start of Carnaval. This all takes place three days before Lent and is similar to the Mardi Gras festivities in the US. During the three days of revelry, dancers go from home to home to perform ‘Comparsas’, which traditionally include “El Torito”, “El Papalotito”, “La Culebra” and “La Cinta”. In recent years, the traditional Hog Head dance has been incorporated into the festivities. 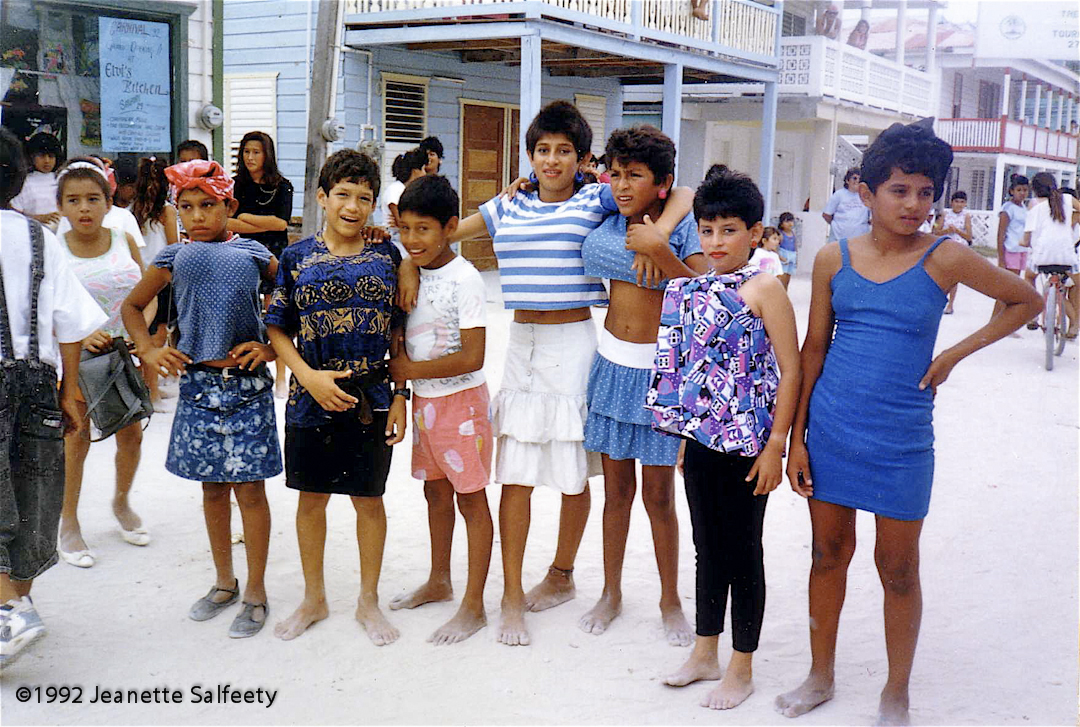 On Ambergris Caye, the town of San Pedro has taken the Carnaval festivities to an entirely different level. Groups of Comparsas dancers plan months in advance, from costumes to lyrics and music, their themes vary each day. One thing that stands out every year is the commentary, and the lyricists’ insight to the happenings around the country. Taking serious news (national and international) and converting it into a humorous play, in Spanish, is about talent and the songwriters have it in spades! 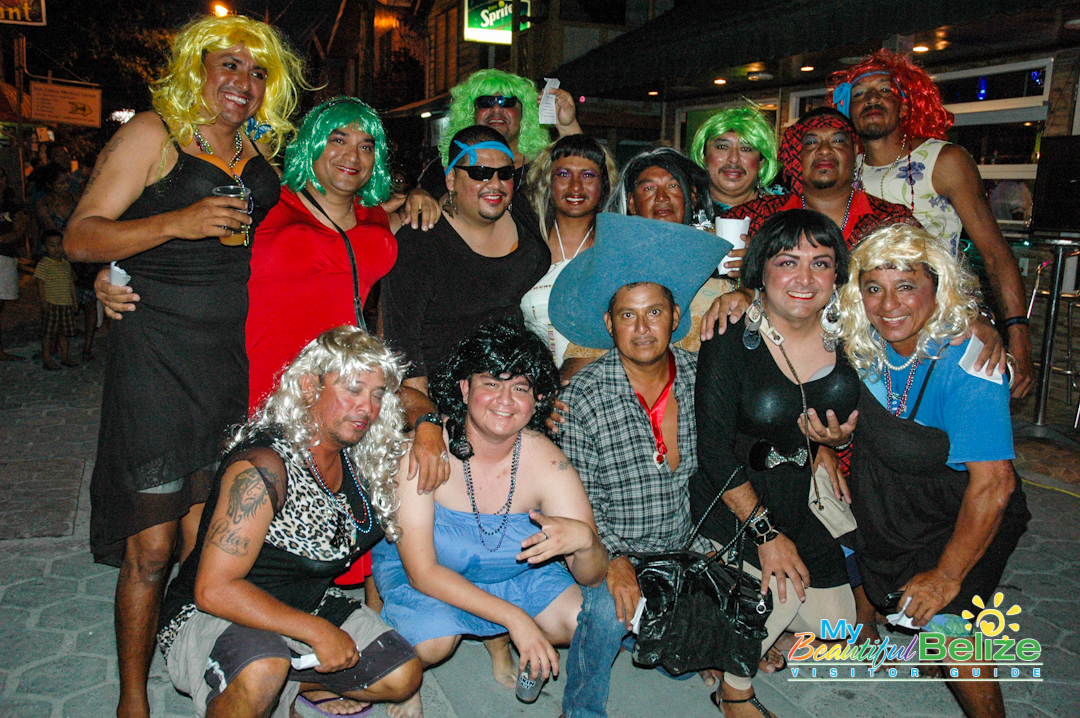 One group has remained steadfast in its commitment to only feature men, even if it means they dress in women’s clothing to showcase their special dances. Known as “Cholo’s Barbies”, they are a big draw for spectators and have always displayed originality and humor. 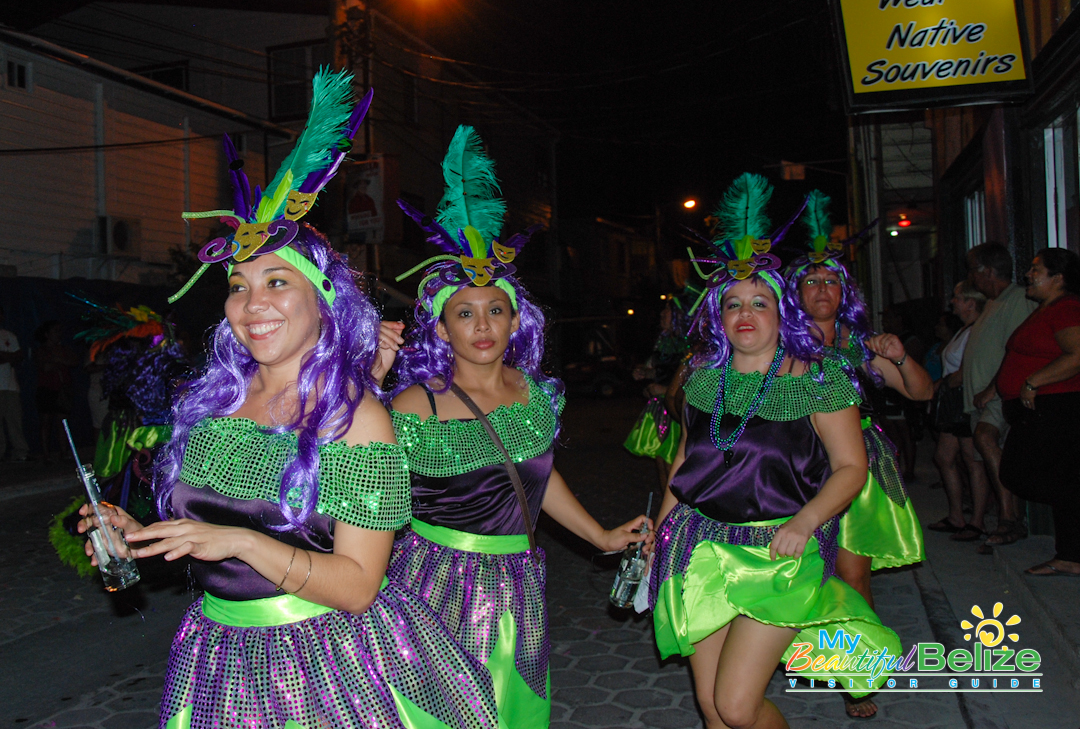 Other groups combine like-minded individuals and even organizations, intent on providing the very best in entertainment. 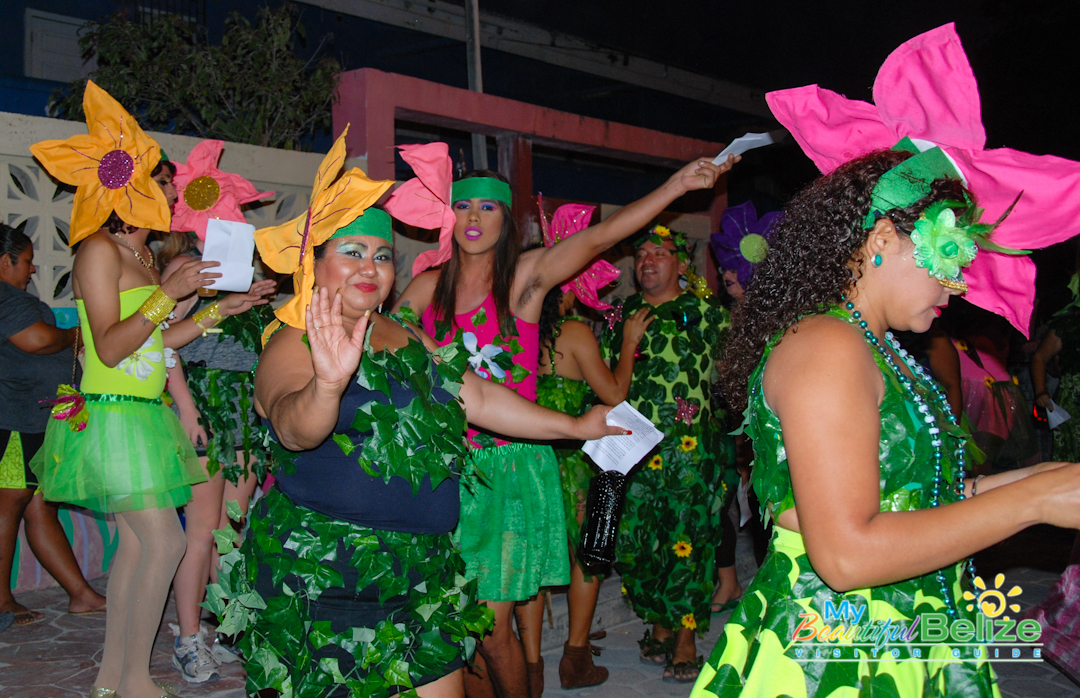 Whichever group one were to stumble on would blow you away with their synchronicity, effusive style and enthusiasm with which they indulge their rich traditions! 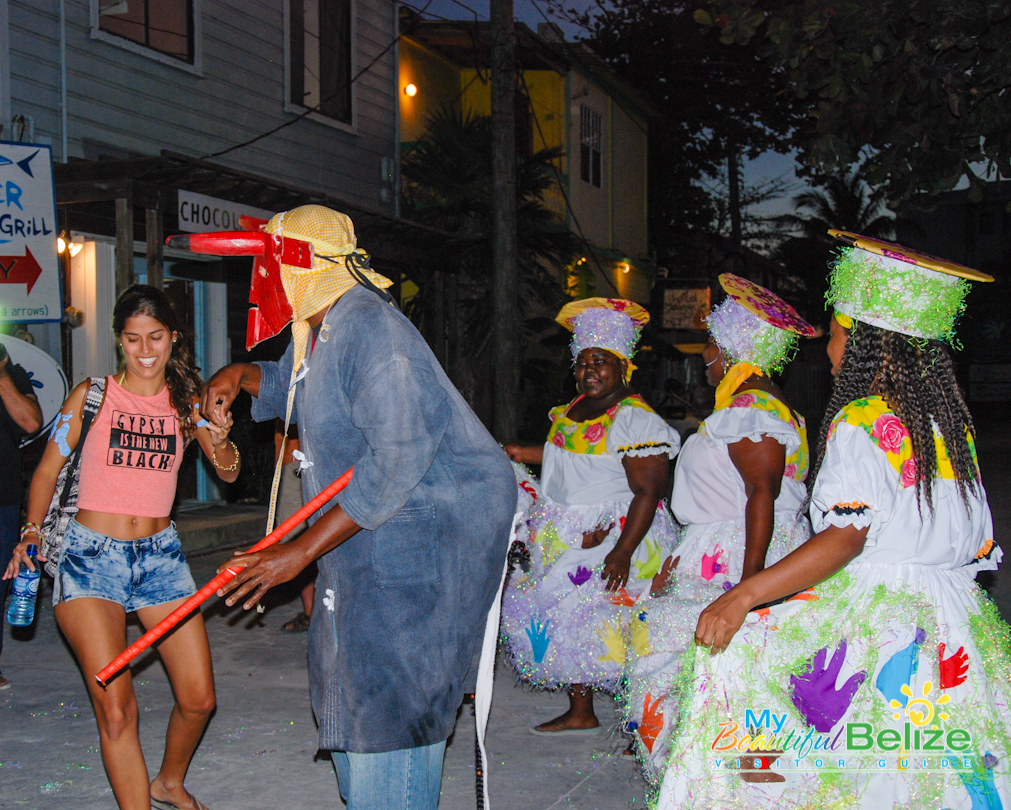 While the Town Council has taken to judging the groups, they are all winners for embracing the culture and sharing it with those lucky to be present for the spectacle! 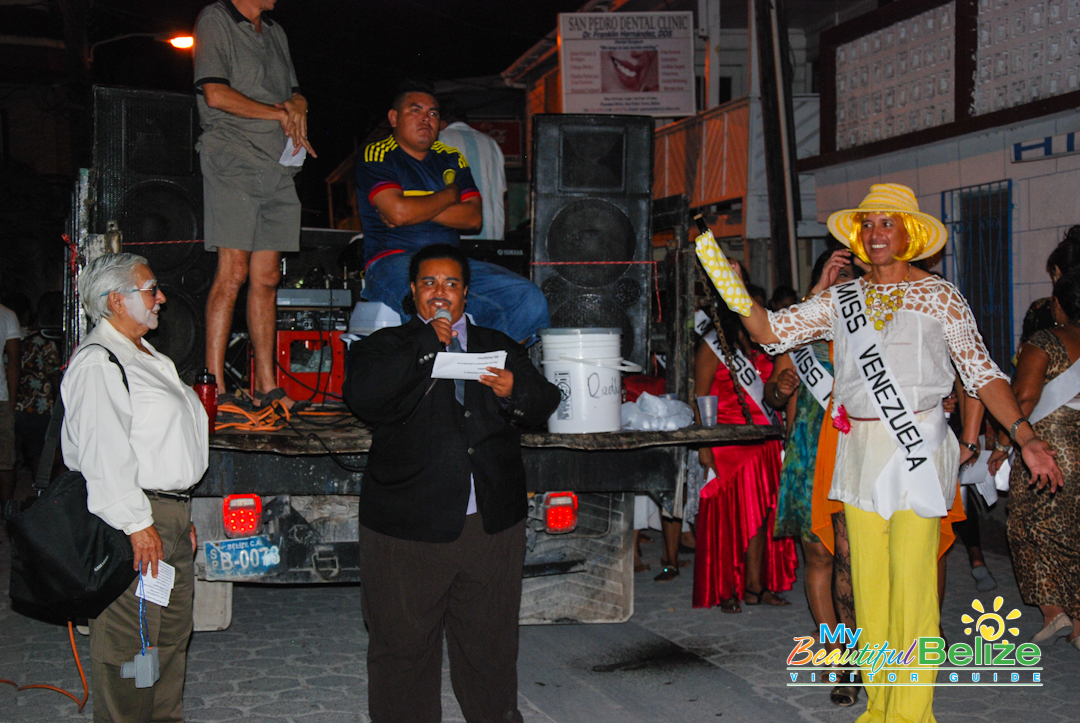