Belize by the numbers!

Written by Mary Gonzalez on September 7, 2018

September is Belize’s most patriotic month, heralding our Independence Day from Great Britain. September 21, 1981 is the official date of our independence – yes, we are quite a young nation! In the weeks leading up to the big day, Belizeans are bombarded with a variety of activities that culminate with massive fireworks, parades and joyful celebration. One such activity is the announcement of the annual Celebration Theme. 2018 marks our 37th Anniversary of Independence, and it will be celebrated under the theme: “Belize Da Fi Wi – Now & Forever, 8867.”

A brief history of Belize, and some of its pressing issues: We’re bordered by Guatemala on the west and south, and for years, our neighbor has insisted on ownership of quite a large portion of our territory. In 2019, Belize is expected to cast a vote in a referendum to decide whether we take the territorial dispute to the International Court of Justice. Guatemala has already voted yes to heading there, and Belizeans have been debating whether or not to vote the same. As fiercely patriotic as we are, it is no surprise that our theme would pick on the current issues and run with a bold declaration. Translated from the Creole/Kriol version, our theme says: “Belize is for us, now and forever, 8867.”

This number is significant, and the more we thought about it, the more we realized that numbers are a huge part of our country. 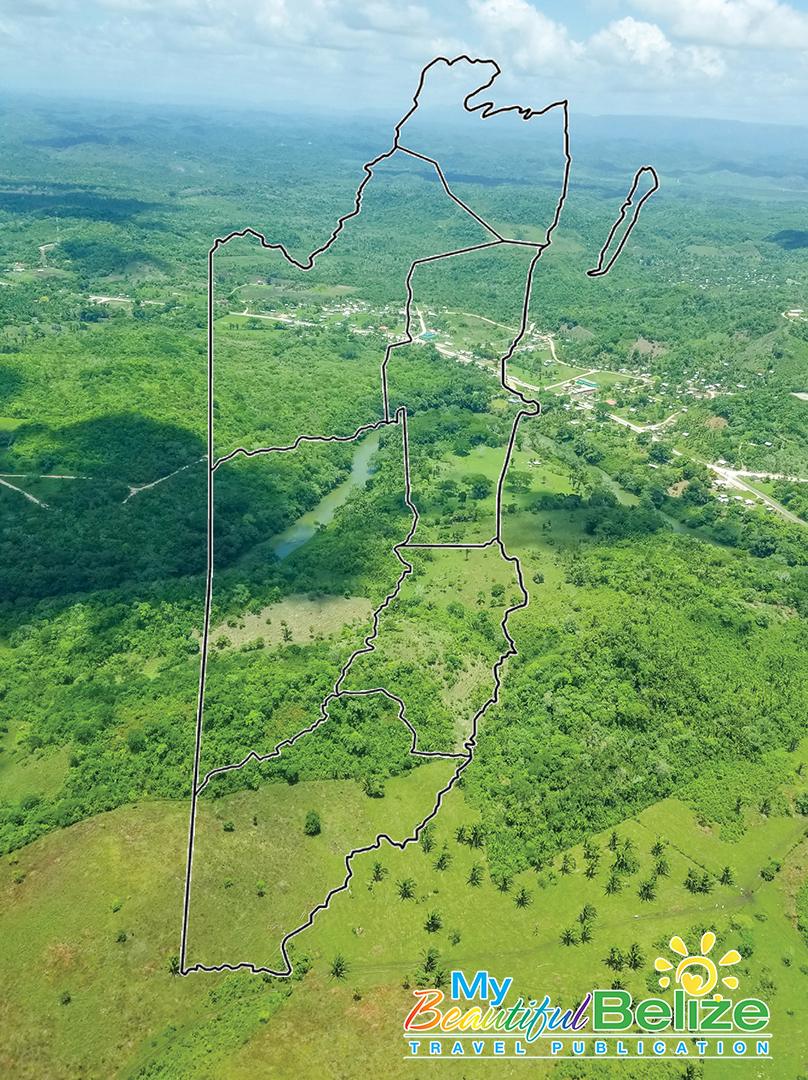 To begin with, 8867 is the total square mileage of Belize.

The number 6 also applies to our national symbols: 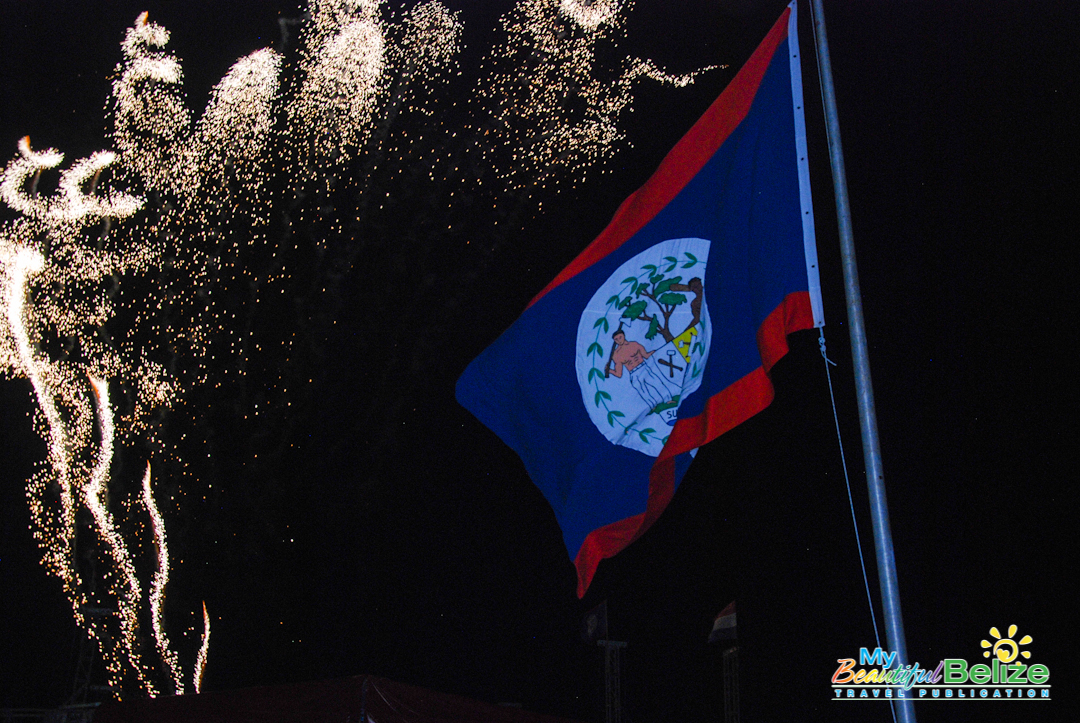 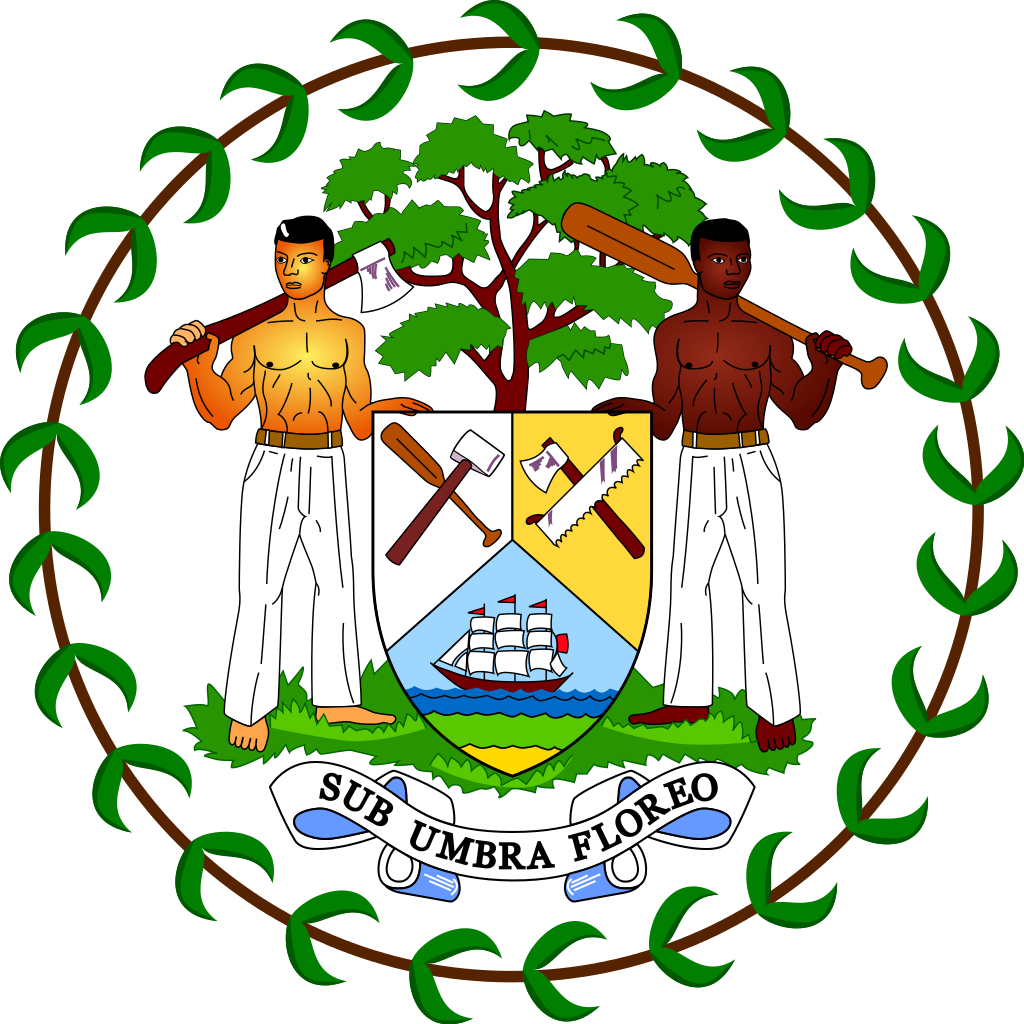 Our Coat of Arms 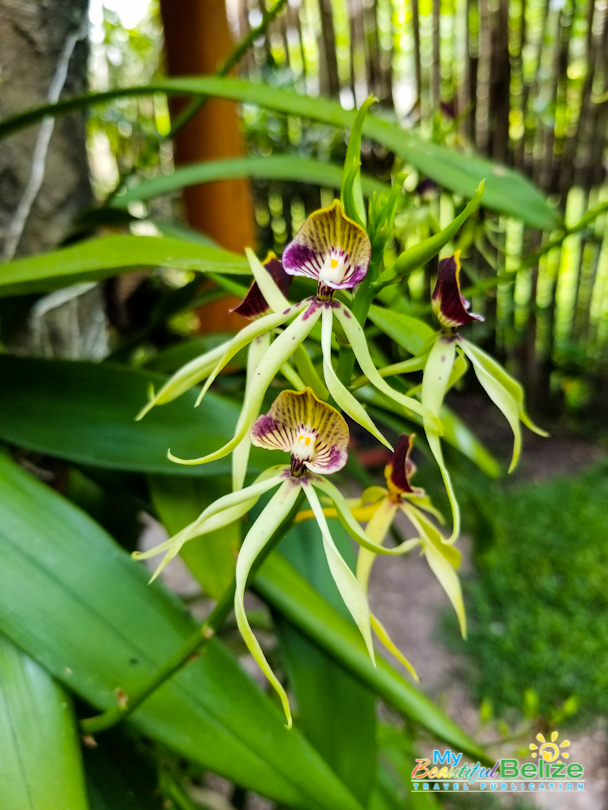 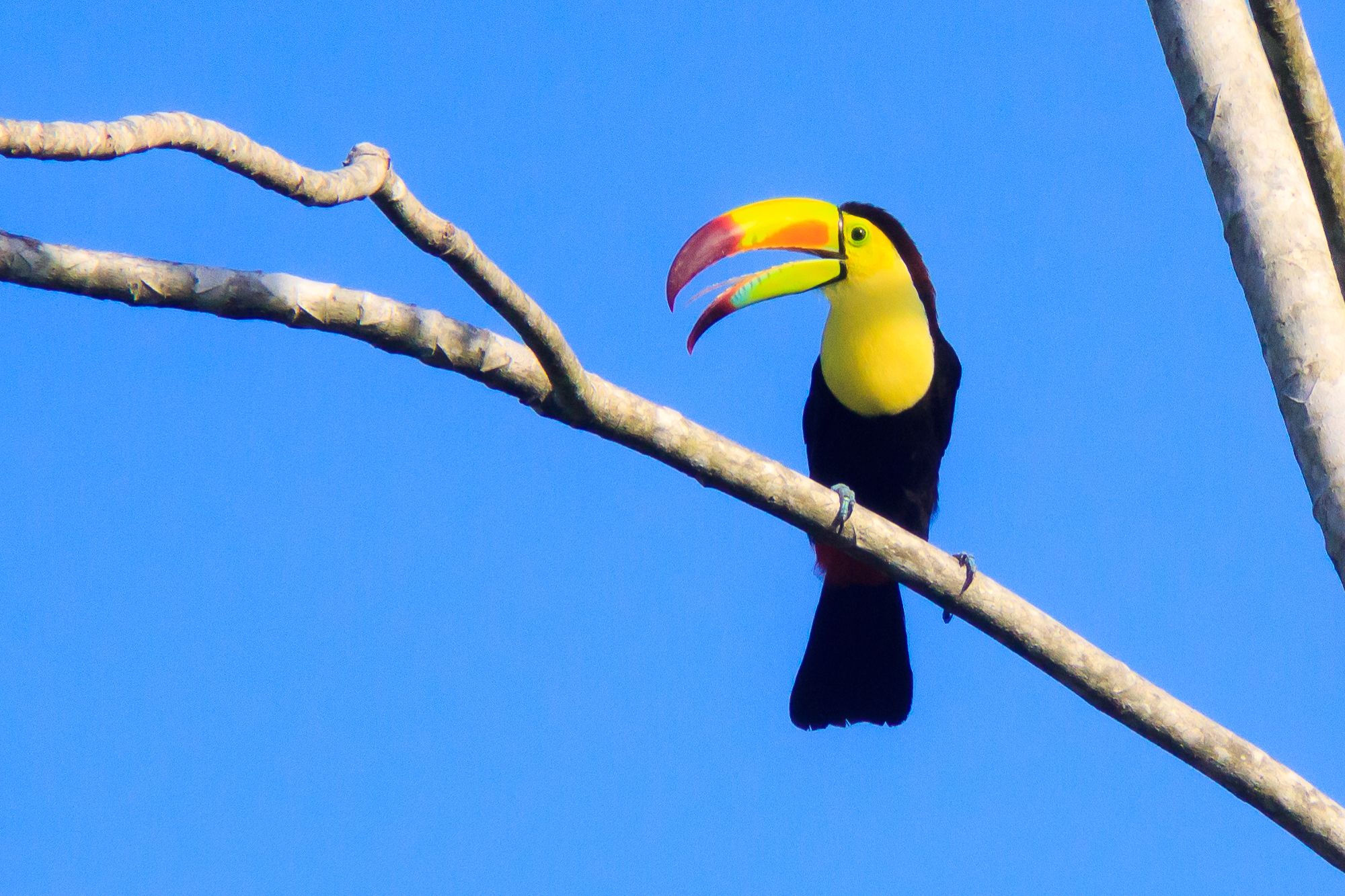 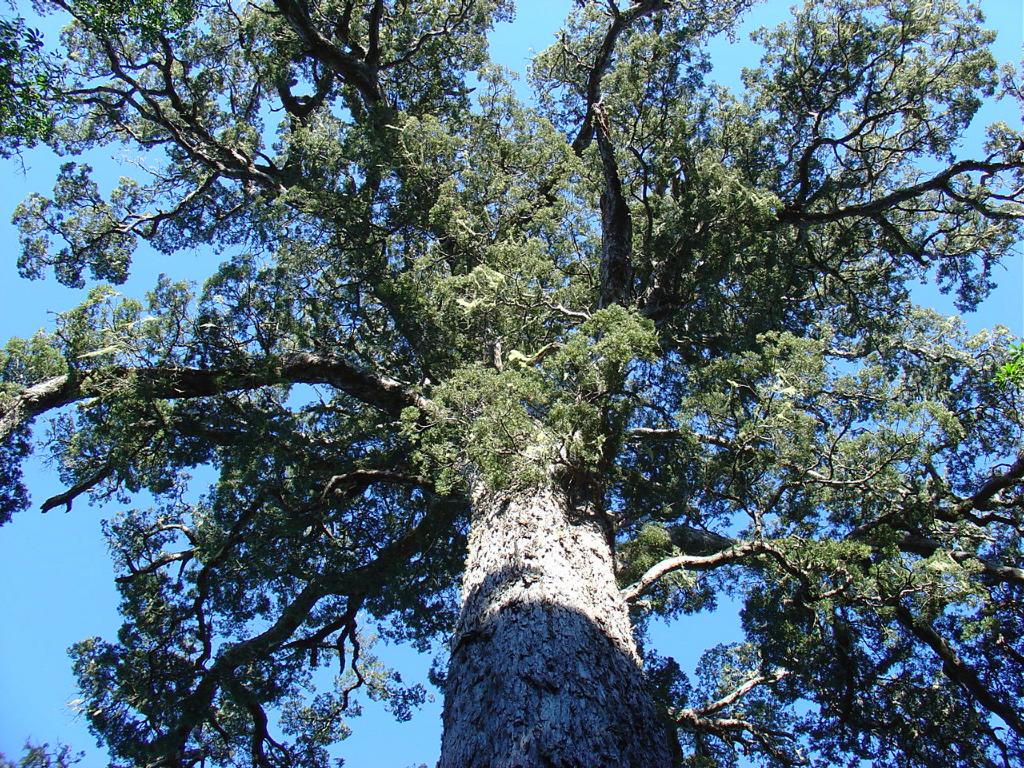 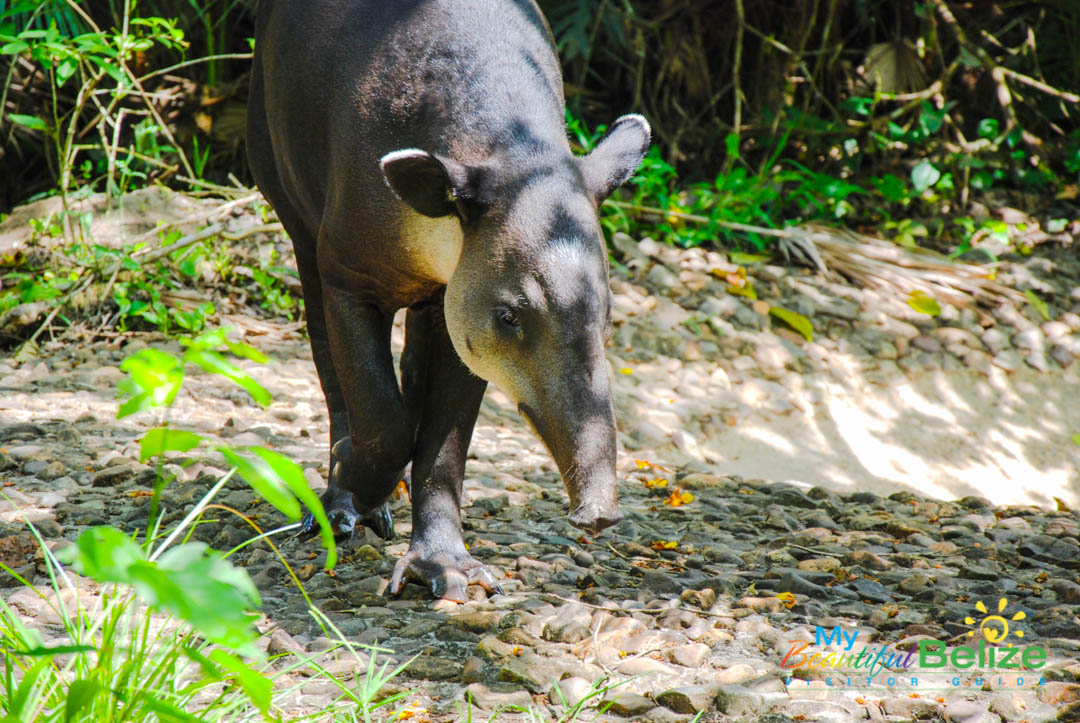 Located within its 8867-mile confines are approximately 400,000 people. Making up that population is a mixture of 7 ethnic groups: Creole, Mestizo, Garifuna, Maya, Chinese, East Indian and Mennonite. 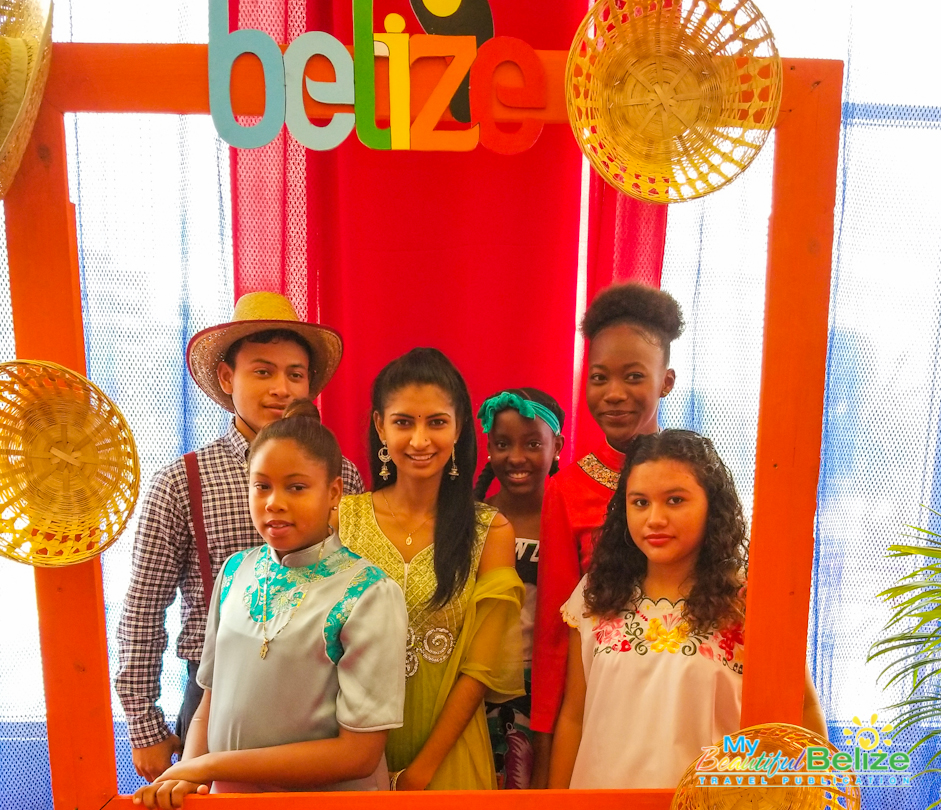 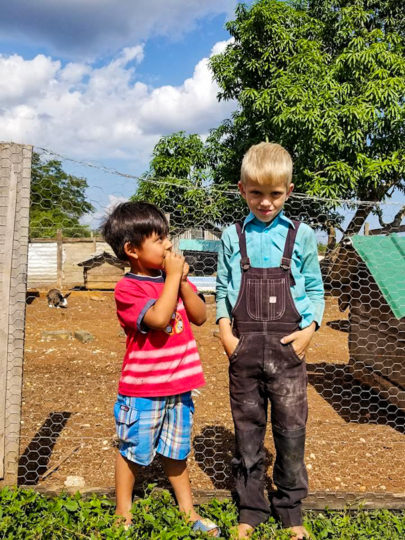 26.2 is the percentage of Belizean territory is under legal protection by the government. 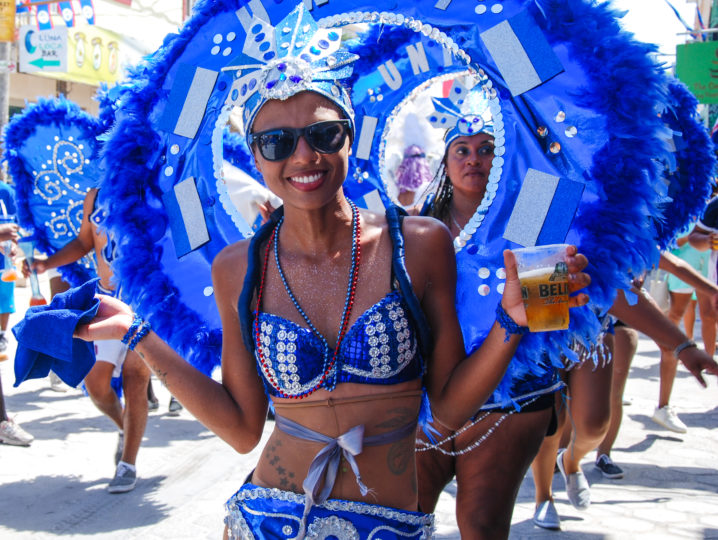 We have claimed 501 as our country code, and this year at the September Celebrations activities, we’ll be boasting the best number of all:

After all, there is only ONE Belize!