The beauty of the Silk Cayes

Long before they were called the Silk Cayes, a cluster of three islands in the middle of the Caribbean Sea were called Queen Cayes. That is the story relayed to us by Splash Dive Center on a recent visit to the remote and beautiful islet.

It was a bright sunny day when our boat pulled up to the island’s shores. The varied hues of blues and greens around the tiny slip of white sandy island positively glowed under the bright sunshine. There is nothing quite so delicious as wading out, the sun beating down mercilessly as our feet disappeared into the thick sandy floor, water swirling around us. When we looked down, tiny fish darted about, ignoring the intruders who would soon be out of the water and lying on the sand to catch the rays, or hanging on a hammock over the water. 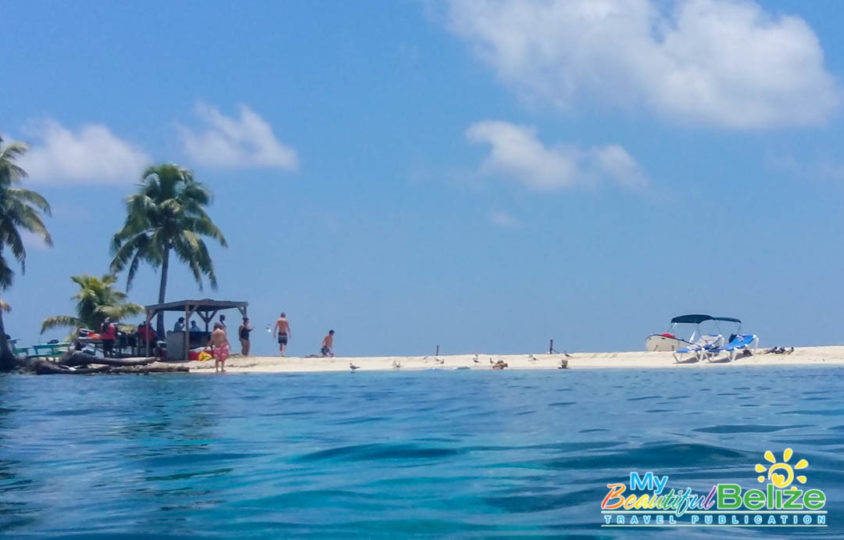 Of course, some of us wanted to see more of the tiny fish, so we grabbed our snorkel gear and splish, splash we went just straight off the shores and into the darker blues. The reef around the island yielded some of the most fantastic views. Corals of all colors and kinds hid colorful baby fish, lobsters, and even nurse sharks. It felt like time stood still in this magical place, our bubbles the only giveaway that we were in fact, present in that moment. 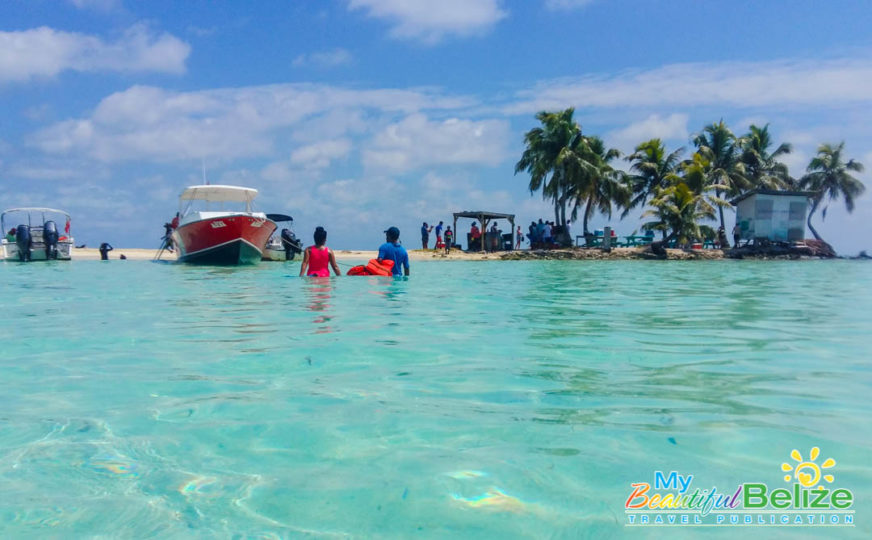 Upon our return to the sandy spit, we happened upon a curious sight: a statue sat cross-legged, holding a bowl in her lap, right there on the seabed. Inside the bowl were conch shells, and slowly, the name of the cluster of islands began to make sense.

According to our guide Marvin Escobar, ages ago, these cayes/islands were positively teeming with Queen Conch. Of course, as you can well deduce, that soon became history as fishermen discovered this bounty and positively decimated the conch population. 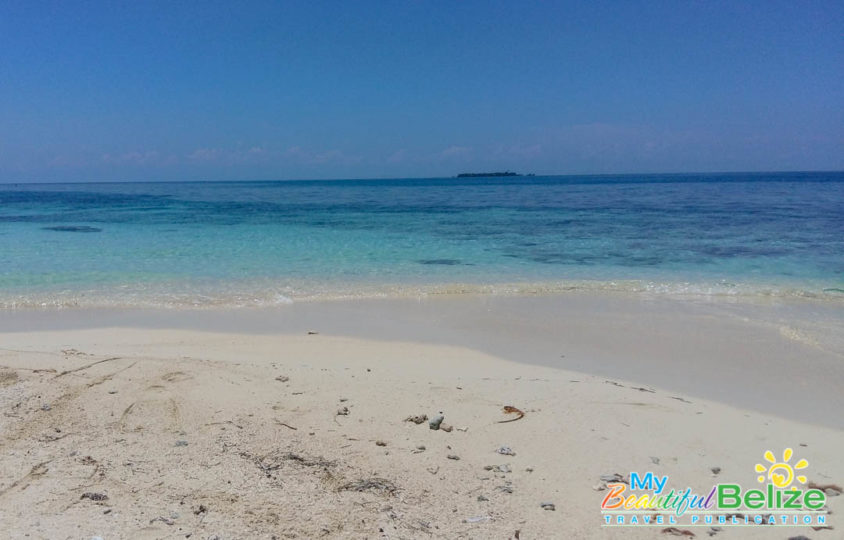 Thankfully, the area was absorbed into the Gladden Spit and Silk Cayes Marine Reserve. Since 2003, it has been managed by the Southern Environmental Association. It is divided into a general use zone, a no-take zone on the Silk Cayes (North, Middle and South Silk), a conch restoration zone and a whale shark and reef-fish spawning aggregation conservation zone. 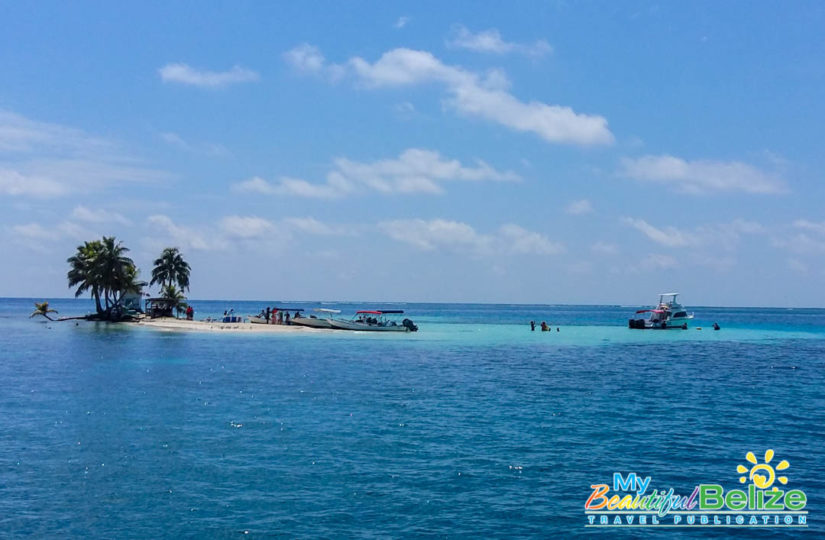 As to the underwater statuette, Escobar told us it was gifted to the reserve by Robert’s Grove, and is symbolic of an offering to the waters, with the hopes that soon, the Queen Conch population may rise once more. I added one more wish to the statue’s offering: that I may never forget the beauty of this idyllic island, or the sensation of utter peace and happiness that it brought to me that glorious day.