Written by Janelle Cowo on September 6, 2017

As Belizeans, we are aware that our rich traditions and cultural diversity come from the different people that have and continue to call our lands home. In today’s changing society, we are constantly finding ways to keep those traditions and identities alive. One such group working toward this goal is the Northern Maya Association of Belize. 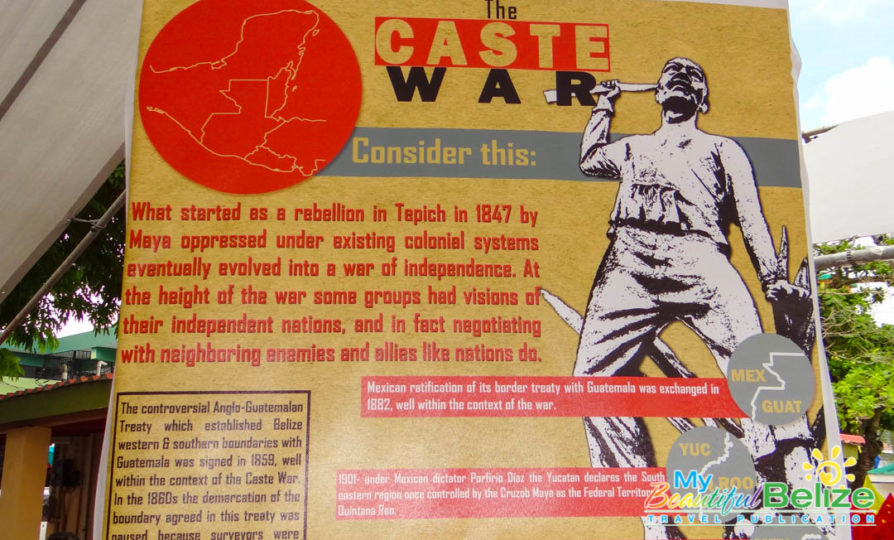 The newly constituted non-profit organization was established with the purpose of preserving and promoting the Maya Mestizo Culture. They held their first activity on Saturday, September 2nd in honor of Icaiche Maya leader and hero, Marcus Canul. The event was held in Orange Walk Town, and as a native of the area and proudly raised Mestizo, I was honored to attend. 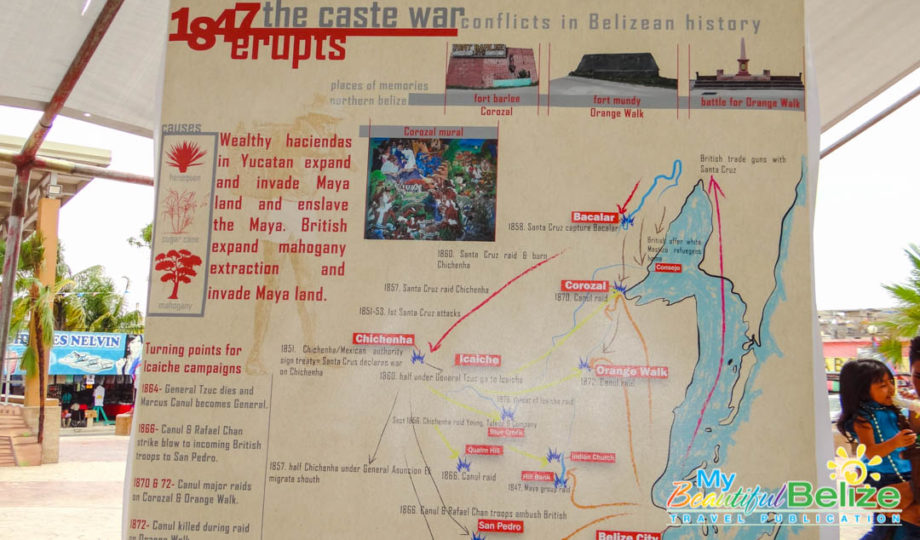 While Marcus Canul may not be the most recognizable figure in Belizean history, he did play a huge role during the Caste War in the Orange Walk District. A Maya general of sorts, Marcus led attacks against British intruders back in 1872. During this time, the British would ransack and burn Maya villages just to be able to penetrate deeper into the interior forest to have access to better logging areas. 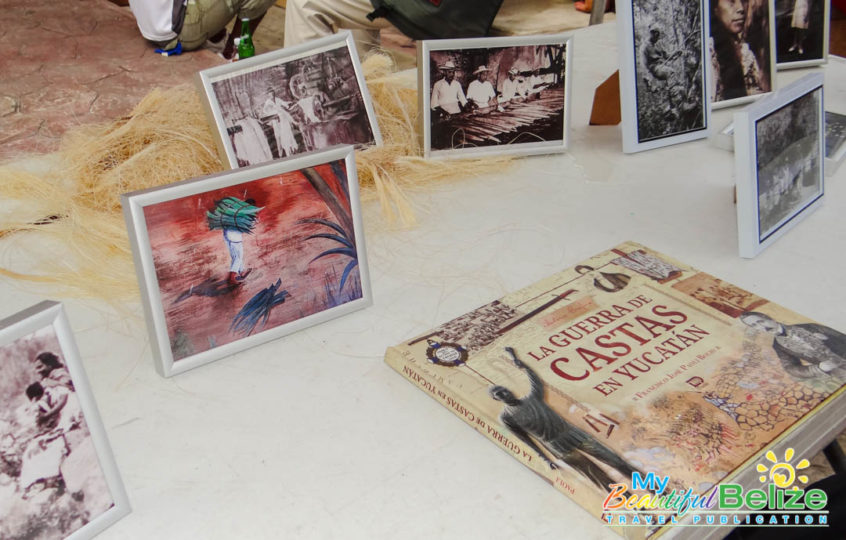 Many text book stories of Marcus Canul are misleading, as the British portray him and his resistance group as nothing more than a ‘band of thieves’. Still, his true story lives on in the memories of the people that came after him. For the Maya of the North, Marcus was a warrior who fought against invaders for his land, his people and his culture. 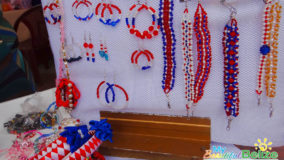 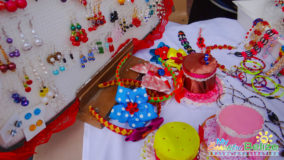 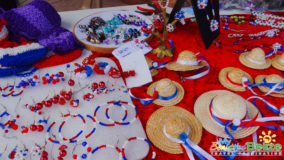 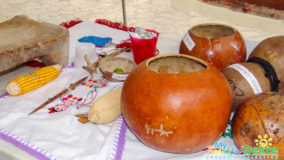 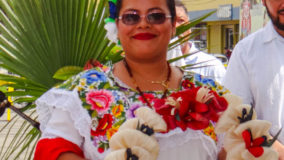 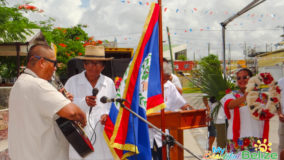 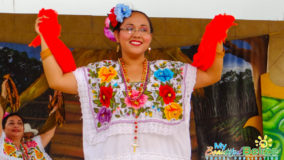 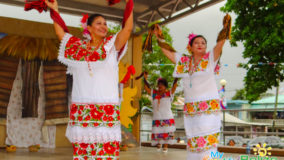 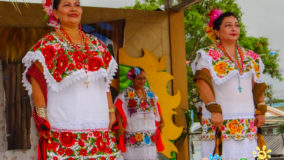 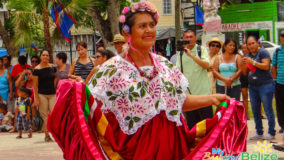 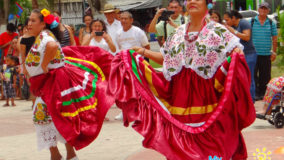 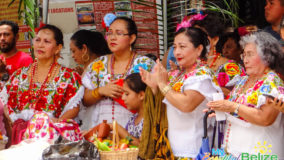 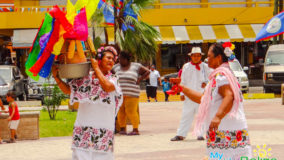 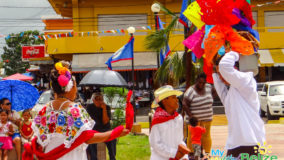 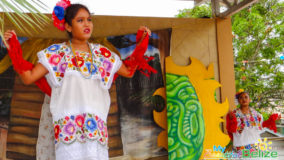 In his honor, Orange Walkeños dedicated the day to Marcus with an exhibit on the Maya of Belize, their traditional foods, and much with cultural and music presentations. It was a great day to learn about this important figure in Maya history, but it was also crucial for the modern day Maya and Mestizo to feel pride in their culture that makes up an integral part in the fabric of our Belizean society. Much like Canul fought for his people, so now we fight to maintain our culture alive in a world that can easily forget the traditions that made us a society.