A new adventure awaits you during San Pedro’s Gran Carnaval

When most Belizeans think about carnival, images of elaborate costumes and festive floats come to mind. But for those who live in San Pedro Town, carnival is actually ‘carnaval’ and the traditional celebration is observed to usher in the 40-day Lenten Season. Unlike the highly anticipated annual Carnival Road March held in September during our country’s patriotic celebration, San Pedro’s Gran Carnaval takes place usually in February, four days before Ash Wednesday. 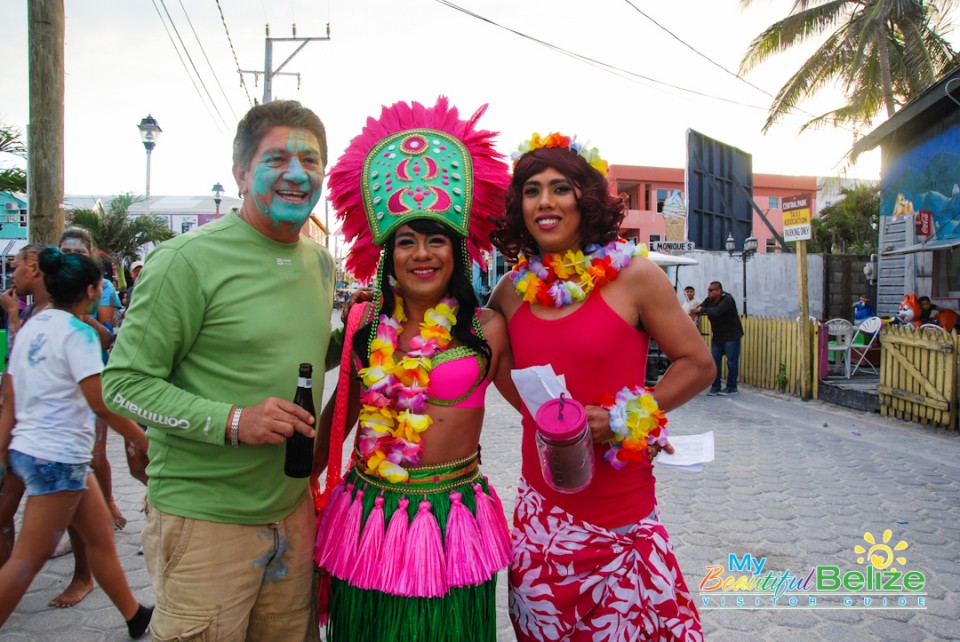 Both events do have one thing in common; bringing people together for a fun and memorable experience! 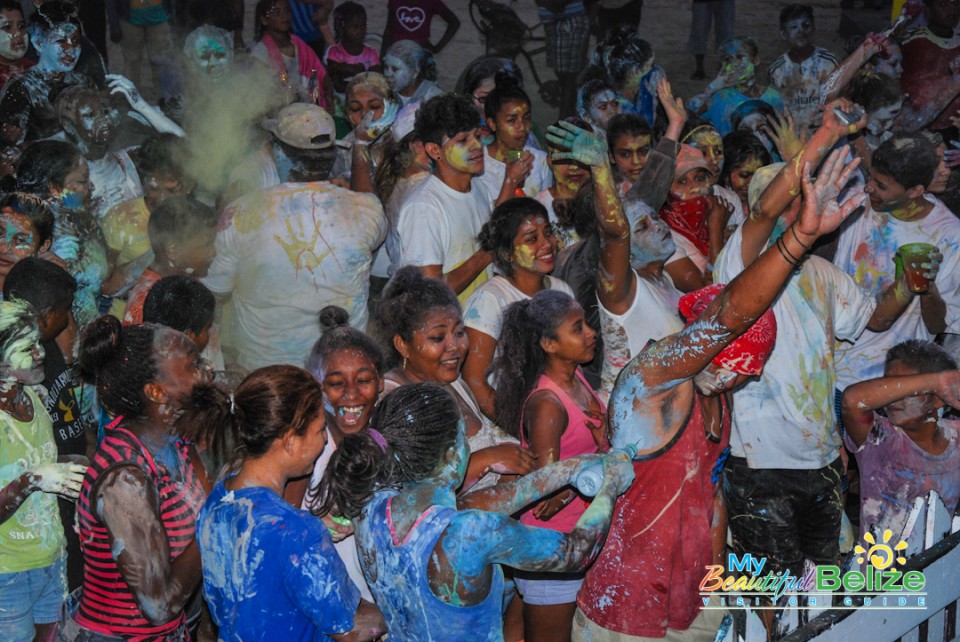 This year, San Pedro’s Carnaval will take place from Friday, February 24th to Tuesday, February 28th. It will open with the annual Reina del Carnaval Pageant on Friday, followed by a block party on Saturday, three days of painting and comparsa (dance groups) dancing from Sunday to Tuesday, and will end with the burning of Juan Carnaval on Wednesday, March 1st. That’s quite a line up for some adventurous activities! 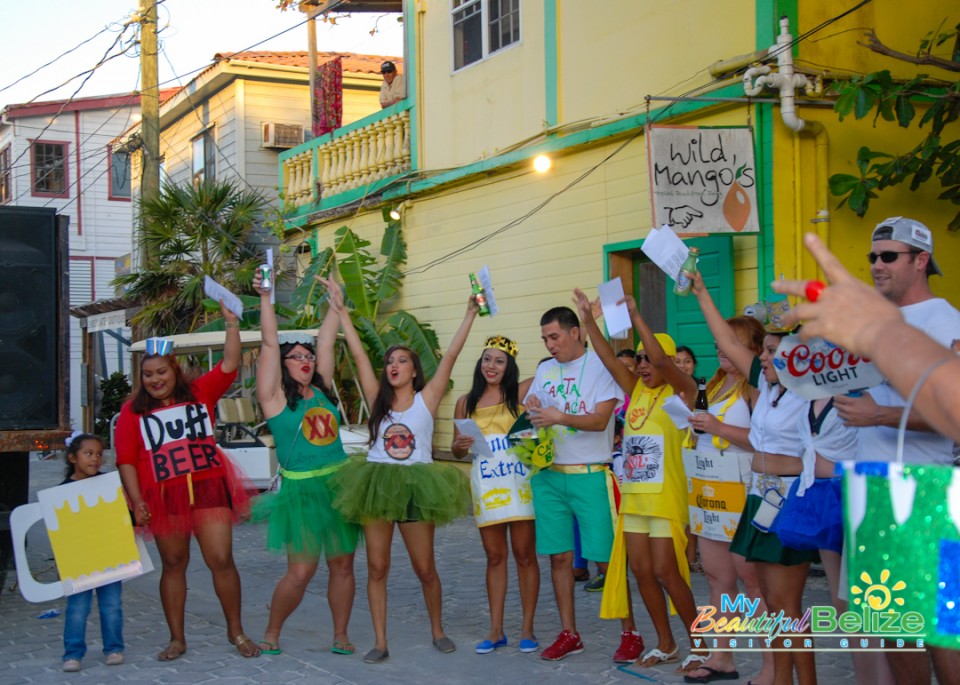 This is the only celebration of its kind in the entire country Belize! If you are wondering why San Pedro is the only town in Belize to celebrate carnival, well that’s simple; because of its strong ties to Latin culture. 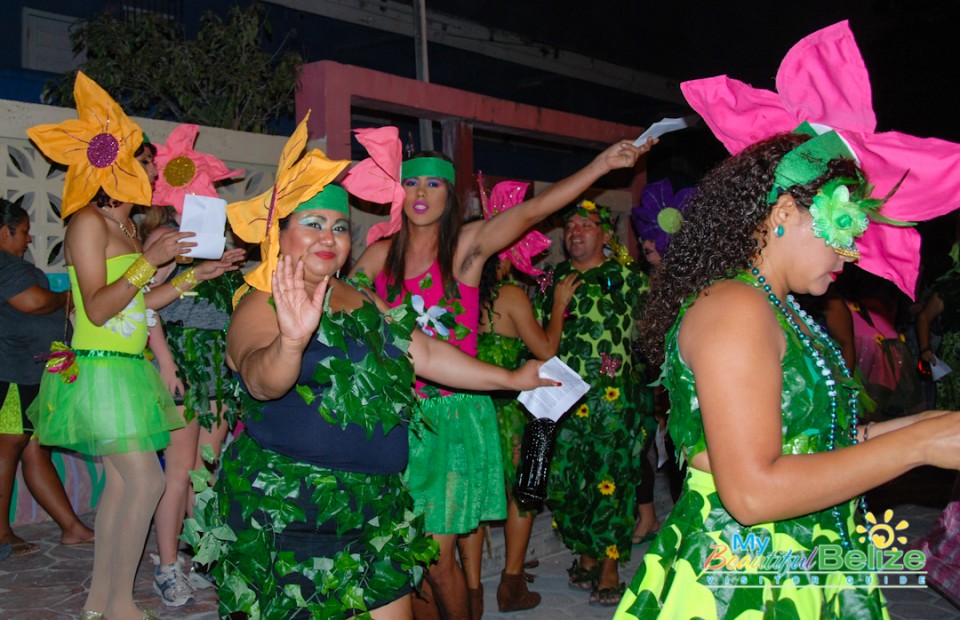 Carnaval dates back 150 years and is celebrated in many ways across Europe, Central and South America. One thing that all Carnaval celebrations across the world have in come is that they are very lively and colourful, encompassing great music and much dancing. 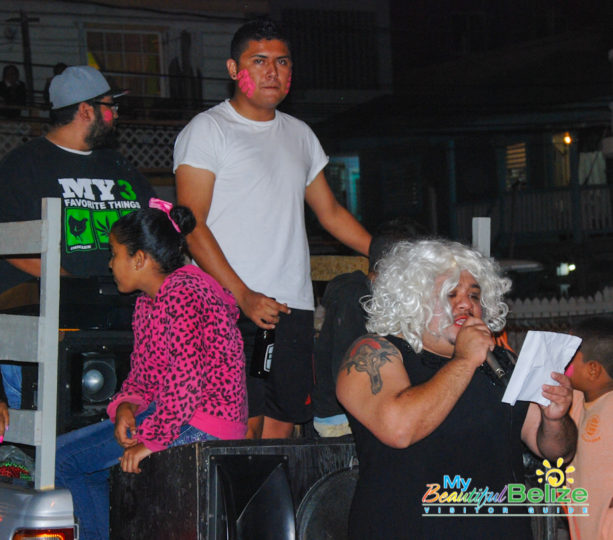 In San Pedro, we have adapted the carnaval culture brought by those who migrated from Southern Mexico. Mexico’s celebration is centred on the legend of Don Juan Carnaval, a rich man who lived his life breaking the hearts of women and partying. It is believed that he founded the celebration of carnaval to allow people to have fun before heading into the solemn Lenten Season. 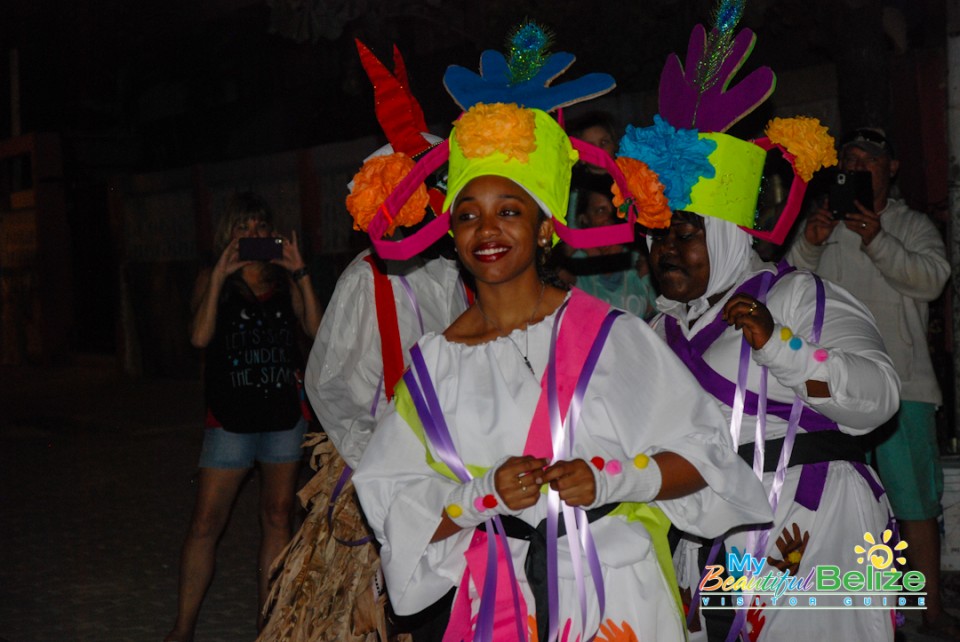 During the first celebrations of Carnaval in San Pedro, boys would paint girls primarily with talcum powder, flour, blue dye and soot. The comparsas tradition started when the men would dress as women and parade the streets singing sarcastic, often humours lyrics. 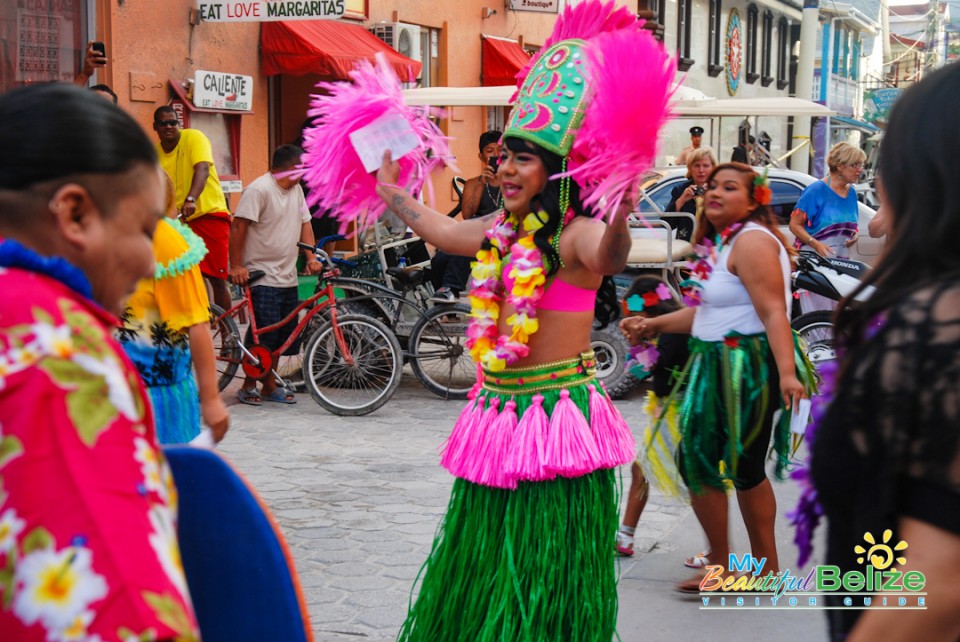 Today, comparsas choreograph original dances and songs that they perform through the town streets. The groups wear vibrant costumes that depict all forms of livelihood. Groups form months in advance, planning their strategy and costumes, focusing on the music, lyrics to their song, and themes for each day of the festivities. Keep an eye out for the Cholo’s Barbies (grown men dressed as women – heels and all!), many of them have been dancing since they were small children! 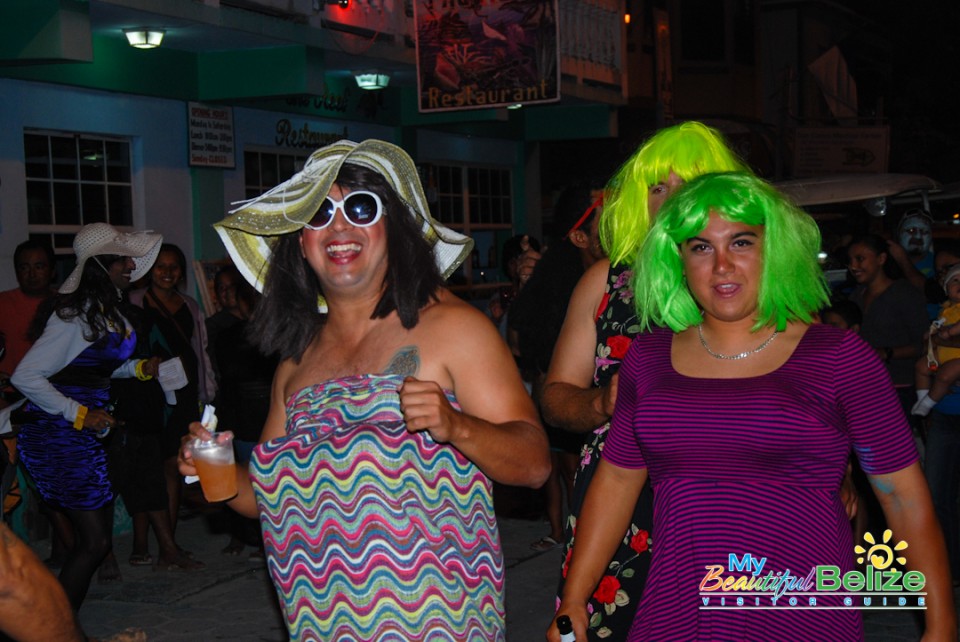 Even the form of painting has evolved! From 4PM to 10PM children and adults take to the streets painting one another in colorful hues of water paint. During this time, traffic access on Barrier Reef Drive and a portion of Pescador Drive is closed. Those not wanting to participate in the painting are encouraged to avoid these areas. 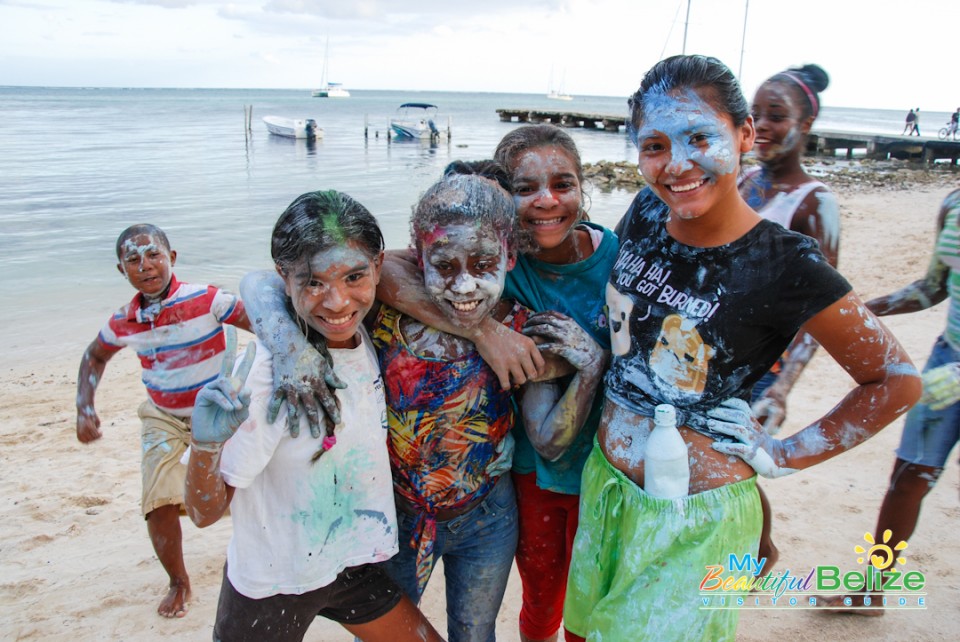 Carnaval is all about TRADITION and friendship, and we invite you to be a part of it!