For me, Belize’s independence means the freedom for my country to be unlike no other .
Without a doubt, Independence Day is the biggest celebration of the year in Belize, and with September 21st quickly approaching, Belizeans at home and abroad are overrun with feeling of patriotism. From the pomp and circumstance, to the 21-gun salute, and the massive carnival parades, there are so many ways to rejoice. 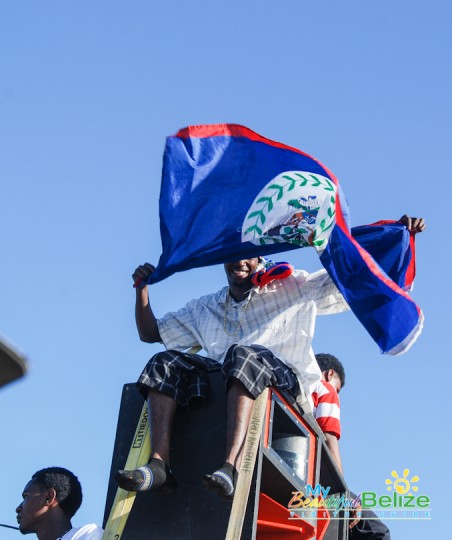 This year’s celebrations are being held under the theme “Sovereign and Strong – Together as one”, as we observe 35 years of independence. We are a relatively young country that still faces many challenges, but Belizeans never give up, and “together as one” we are striving for a great Belize! After all, She has given us so many reason to celebrate her splendour: 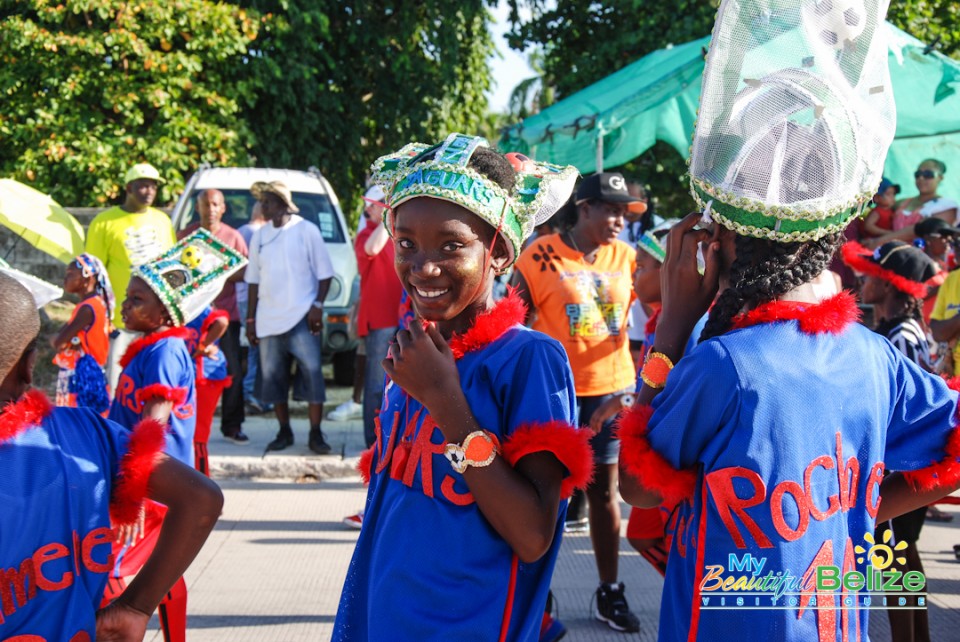 Our people:
I doubt you will ever find a country as diverse as Belize. Our population comprises of people of many cultures all living harmoniously “as one”. We may face challenges on a daily basis, but we always have a friendly smile and warmly welcome everyone to enjoy Belize. 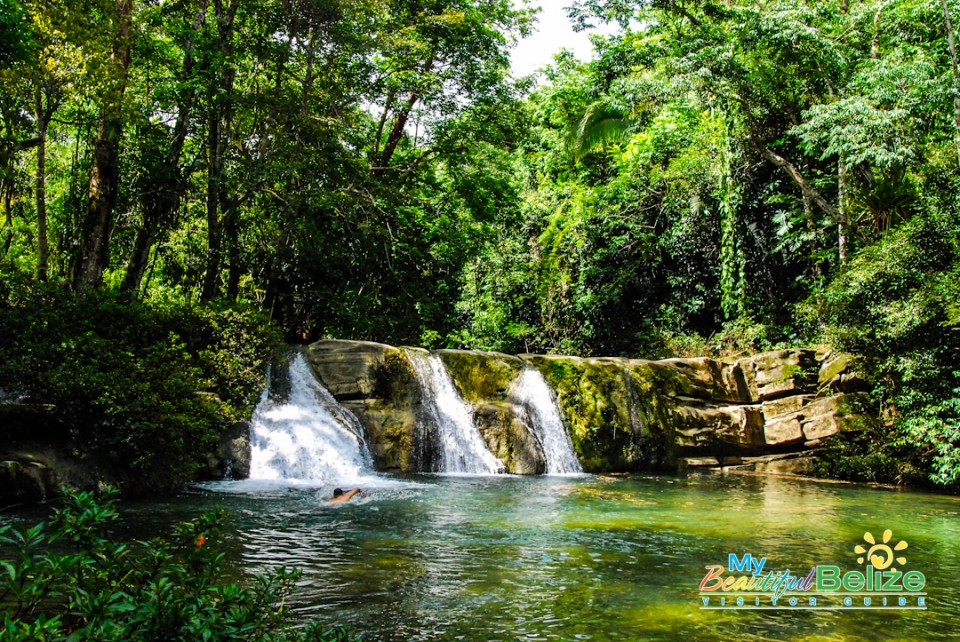 Our land:
Ok, this may be a vague reason, but it’s hard to specify what part of our land we love the most. Belize is 22,966 km of everything: from forests to savannahs, caves to mountains, reefs to waterfalls. Yup, we are truly blessed with the best land (and waters) in the region! 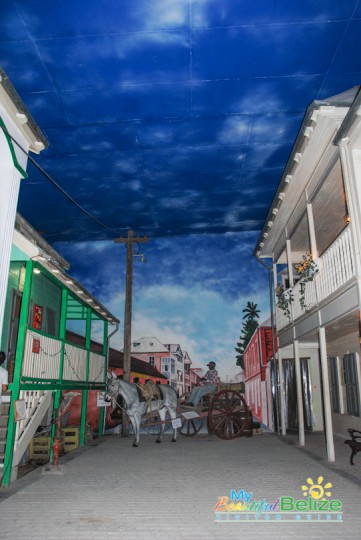 Our history:
Belize’s past has shaped it to be the country it is today. Our history is as diverse as our population. Once a land populated by the incredible Maya, Belize also has British roots. In fact, we are the only English speaking country in Central America. The fierce pride we have for our heritage and history is reason enough to celebrate. 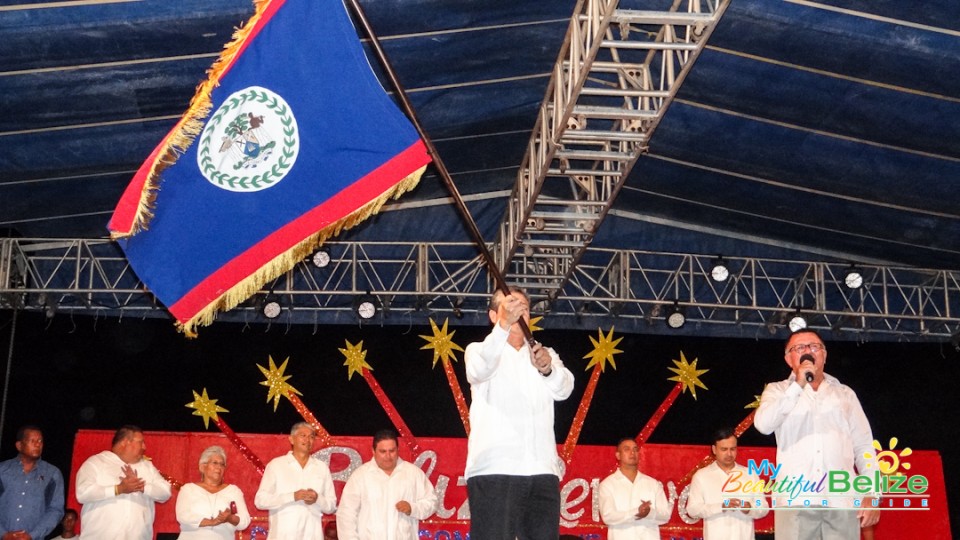 We rejoice in our Independence for reasons too many to list. It is a time when we come together to celebrate what makes us who we are, what defines us as a people, culture and nation. With national pride and love for our country we shall celebrate Belize’s identity during a month of color, music and much revelry. Join us! 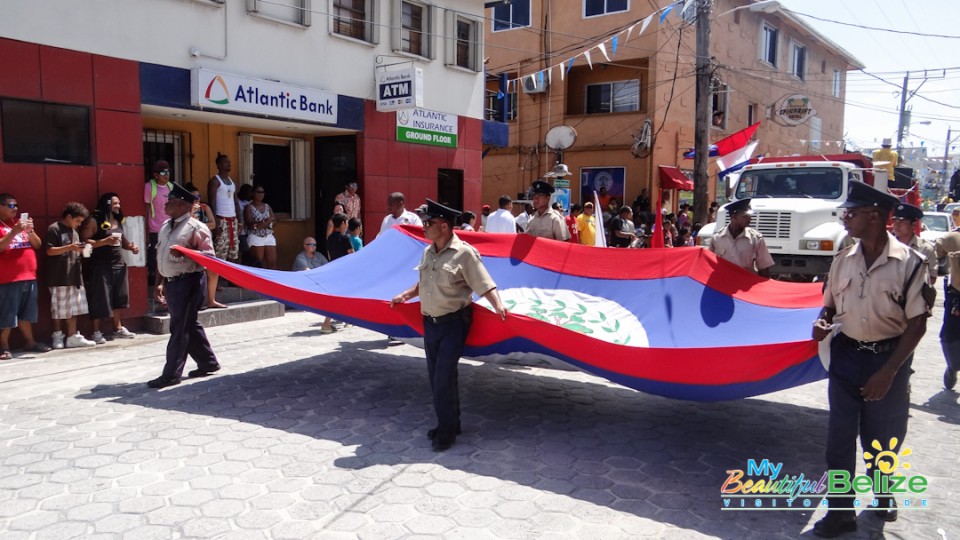 About Belize’s Independence:
A British Crown Colony since 1862, the official name of the territory was changed from British Honduras to Belize in June 1973, but full independence was not granted until September 21, 1981. The struggle for Independence was led by Premier at the time, Right Honourable George Price (+) – leader of the People’s United Party. The independence campaign consisted of six years of intensive diplomatic activity on the part of the Belize Government in an exercise that became known as “the internationalization effort”, spearheaded by two young Belize attorneys Said Musa and Assad Shoman.

Topics covered in this article: Belize, Celebration, Independence Day, Our History, Our Land, Our People