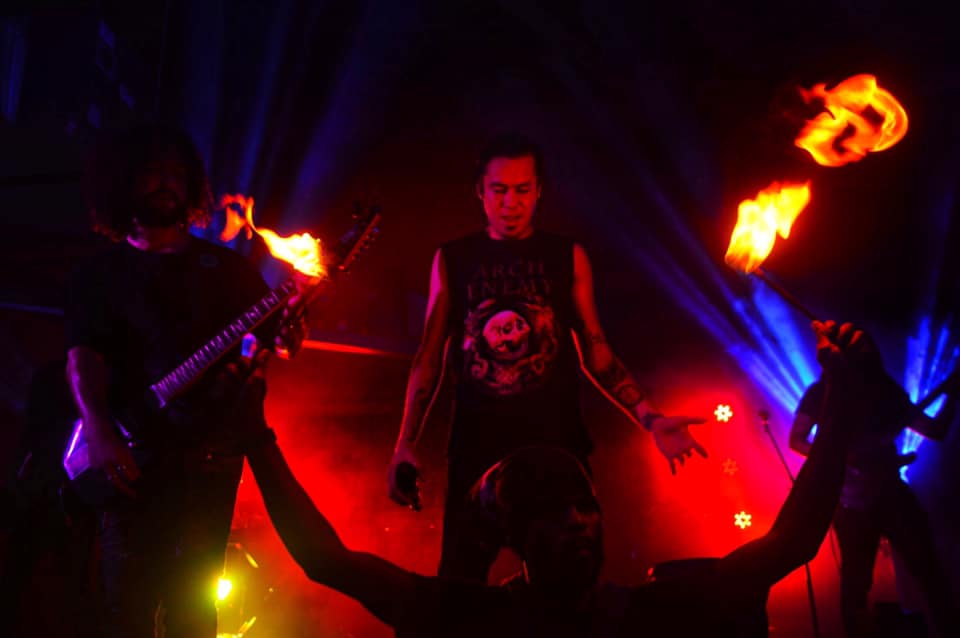 Ascenthium travelled to Panama City, Panama on April 23rd to compete in the preliminaries of Wacken’s International Metal Battle to be held at the Hangar 18 Bar on Saturday, April 27th, 2019.

The winner of this regional qualifier of the competition will progress to compete against the best Metal bands from various countries of the world at Wacken Open Air in Germany this summer. 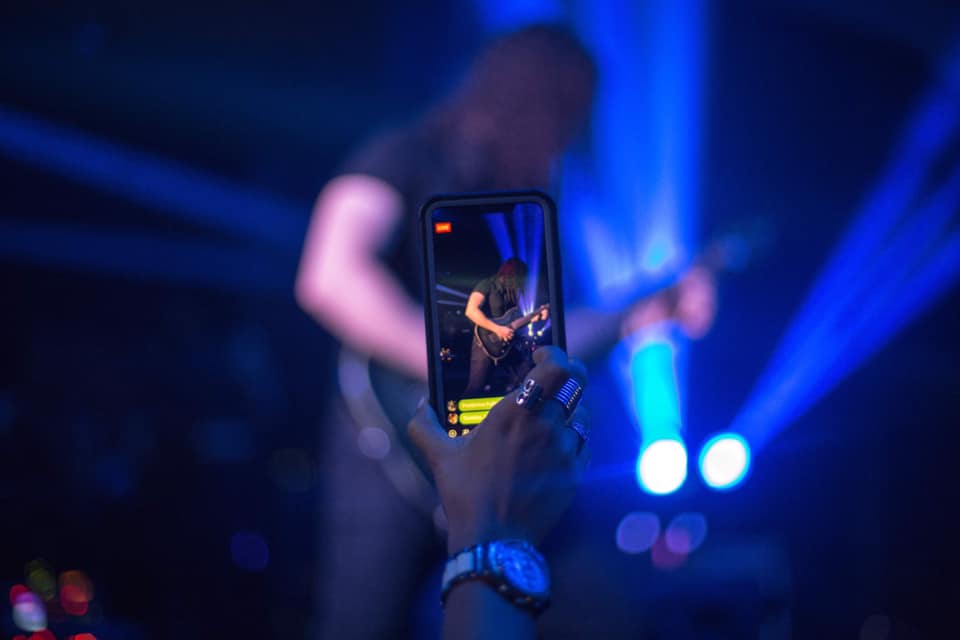 Before they left for Panama, Ascenthium held a rocking concert for fans at the Belize City Civic Center on April 12th, performing alongside Jet Jaguar from Cancun, Mexico – winners of the 2017 Metal Battle. Complete with freak show/suspension by Carlos Lopez, fire and bike show, the event was a fantastic send-off for the band! 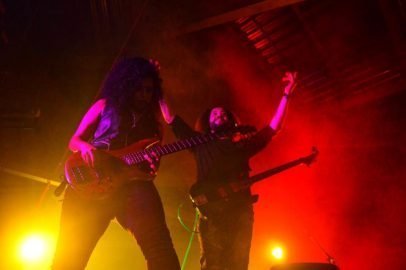 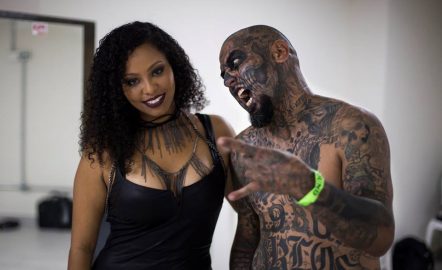 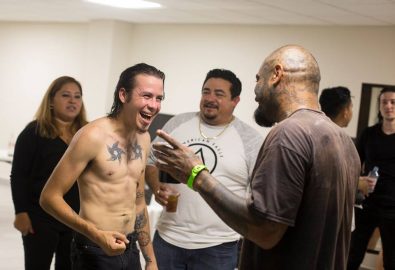 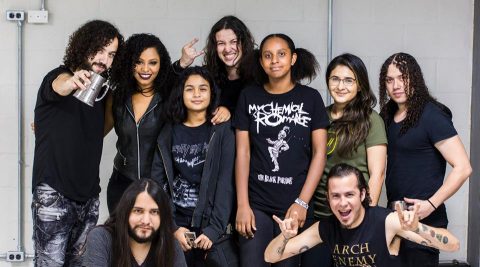 We take this opportunity to wish Ascenthium well and encourage all Belizeans to cast their vote for the Belizean Rock group in the competition’s popular vote poll.

Ascenthium is the second Belizean band to compete in this prestigious competition. 2018’s competitors were Verge of Umbra, who blew away the judges and won the coveted title of champion and earned their way to Wacken Open Air in Germany.