An undiscovered Belize: Ancient Maya secrets yet to be revealed

Belizean History, The Maya of Belize, Tours and Activities

Throughout the years, more and more discoveries are being made by archaeologists studying the ancient Maya civilization in Belize. Even though Belize has hundreds of archaeological sites throughout the country, only a few have been explored, with excavation still ongoing at many. 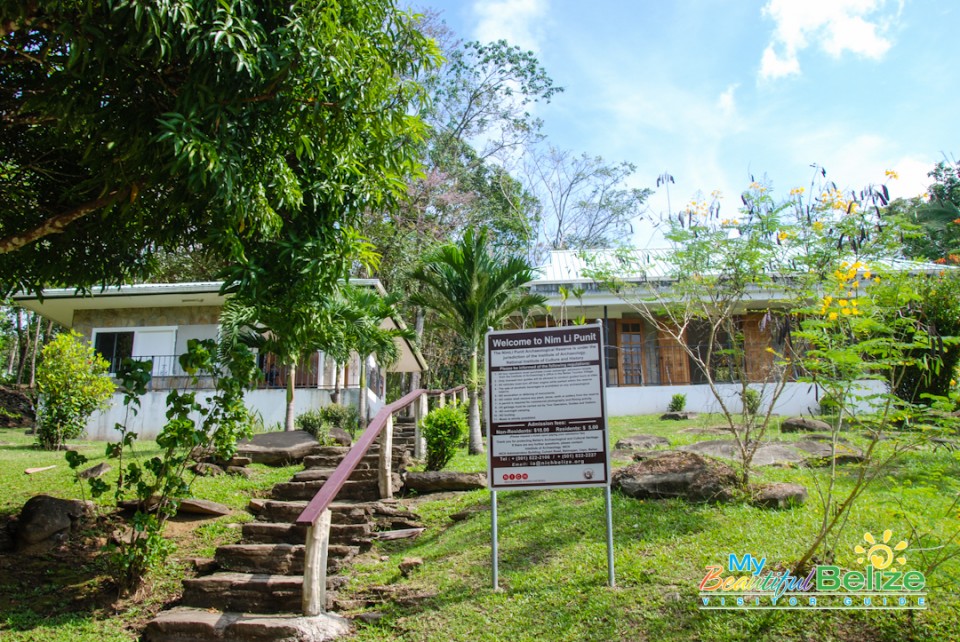 One such site is Nim Li Punit, located in the Toledo District. Also known as “The Big Hat”, this archaeological reserve sits on 121.32 acres of land and is considered one of the smallest sites in the country. 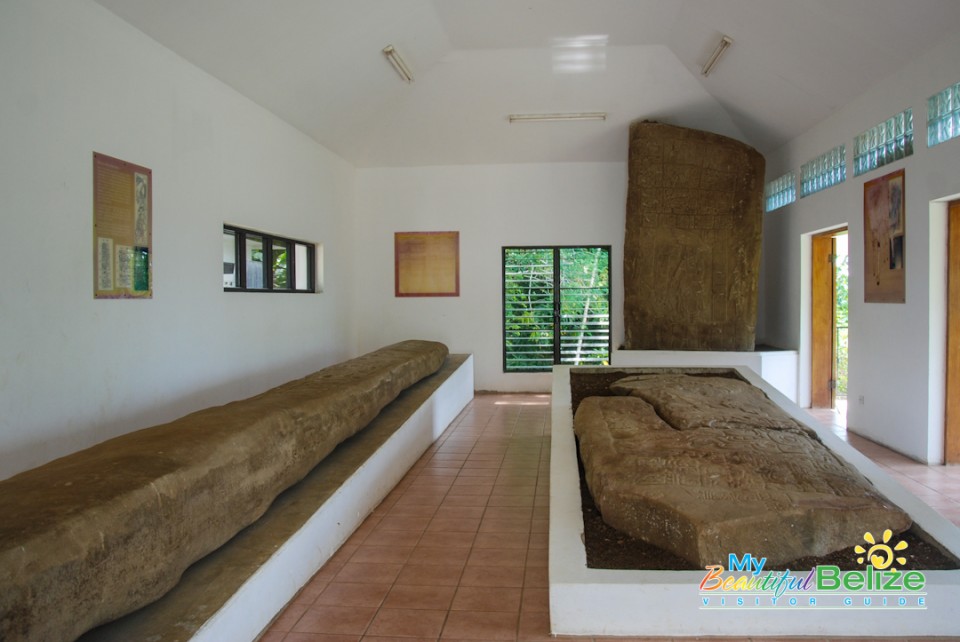 While Nim Li Punit does not have elaborate temple, it does have some of the most unique stelae found in Belize

I have been to Nim Li Punit three times, and on my most recent visit I learned that less than 50% of the entire reserve has been excavated! The site has already produced significant discoveries and some findings haven’t been fully analyzed – I can only imagine what lies hidden beneath the remaining layers of soil! 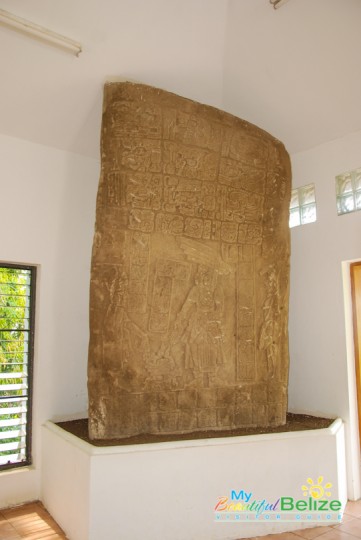 The story of Nim Li Punit is found within these stelae

Nim Li Punit is regarded as a ceremonial center consisting of two plazas, one higher than the other. The largest structure is 33-40 feet above the plaza level and is constructed of dry sandstone. 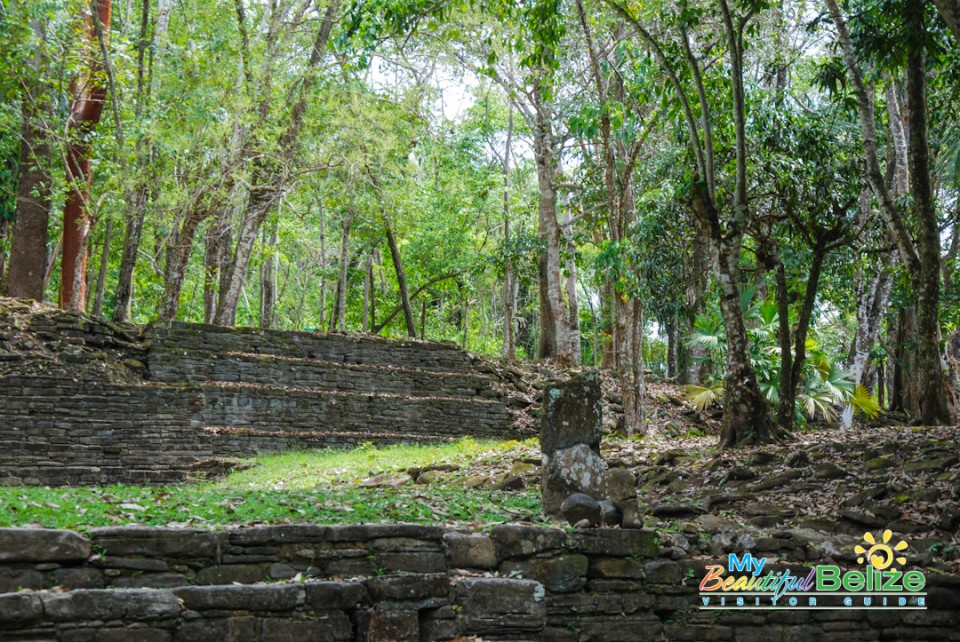 One of the many Plazas found at Nim Li Punit

You won’t find defined temples at Nim Li Punit, mostly there are mounds, and many are not allowed to be climbed on for safety reasons. 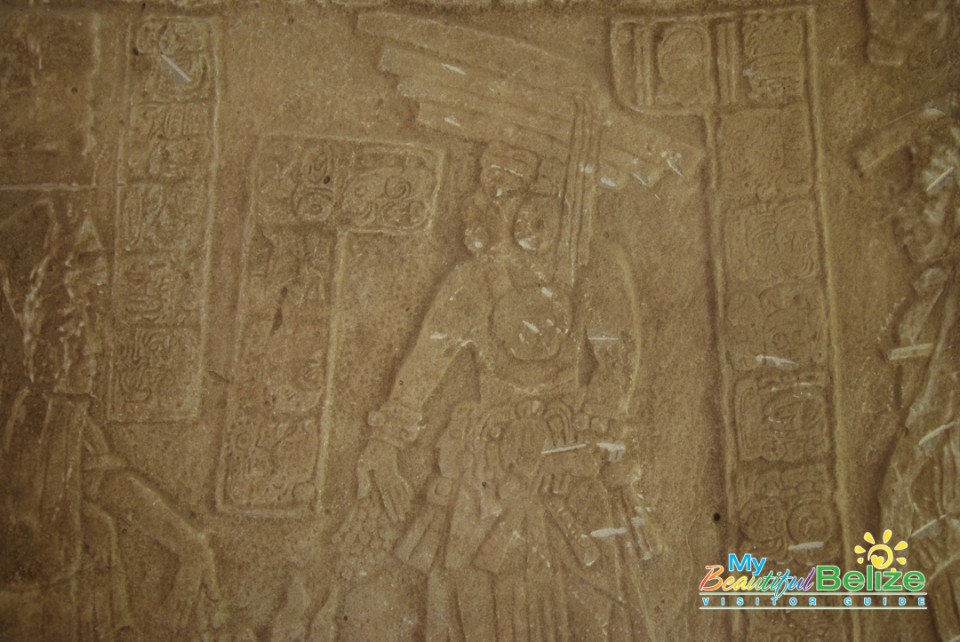 However, it’s not the structures that make Nim Li Punit so intriguing. Rather, it is the discoveries made there. Archaeologist have found 25 stelae, of which eight are carved. Those carved stelae tell the story of the site and many secrets of the Maya civilization. 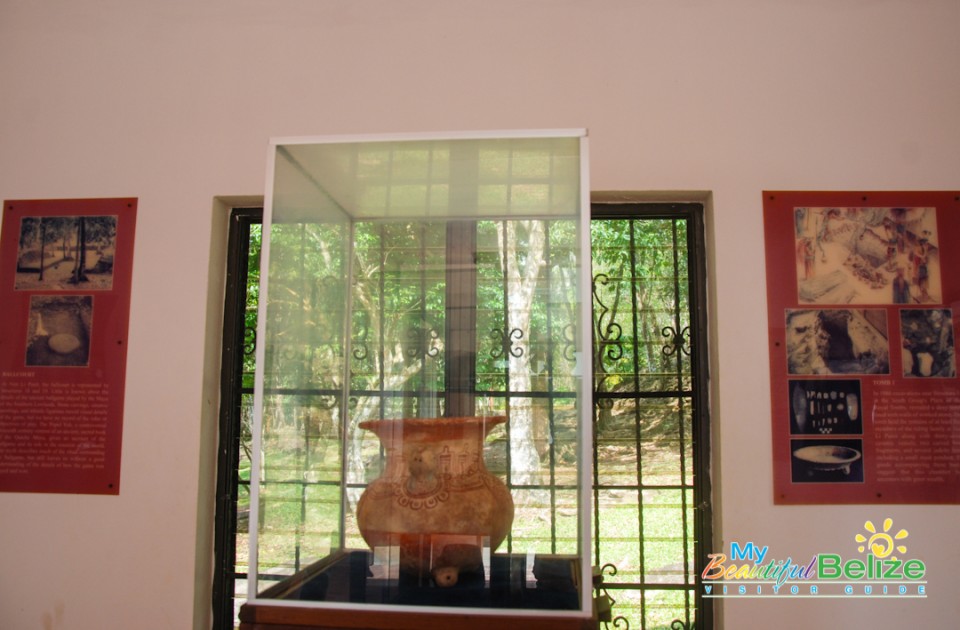 The most recent discovery was in May 2015 when a jade pendant was found. It is believed to be one of the most significant finds in Belize. The major find of 26 ceramic pots and several jade pieces also sheds new light on the Maya world, revealing the story of a powerful ruler and a ritual sacrifice. 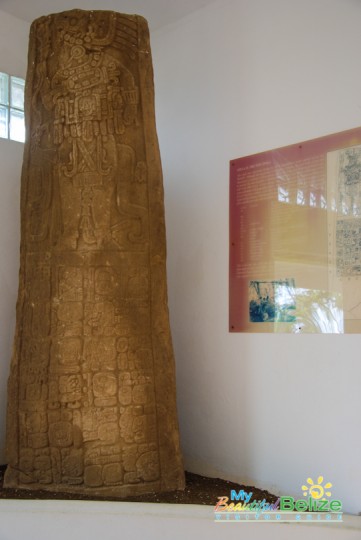 However, Nim Li Punit is not the only site shaking the archaeology world in Belize. Just this year, archaeologists excavating at Xunantunich Archaeological Reserve in the Cayo District uncovered the largest tomb ever found in Belize. The discovery sheds new light into the history of the important ceremonial centre, which became one of the most powerful in the region. 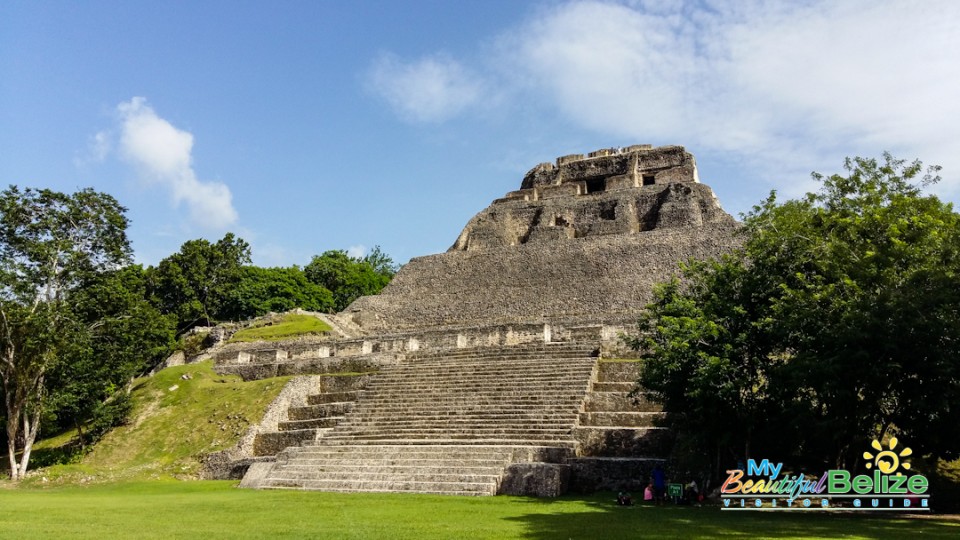 Xunantunich is home to the tallest structure in Belize

Archaeologist Dr. Jaime Awe explained that skeletal remains of a Maya ruler were found inside the beautifully styled tomb which dates back to the Late Classic Period. More tests need to be done in order to confirm the time period, but what makes the find even more impressive are the objects found near the skeleton. Awe explained that the person was buried and adorned with pots, vases, jade beads and even with remains of what appears to be a wild animal. 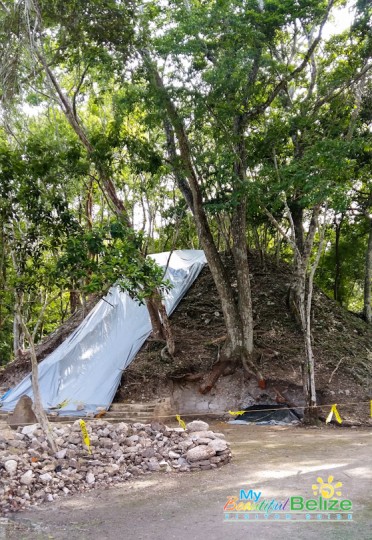 Although archaeologists are unravelling more about Xunantunich through this scribal room, the sacred burial site and the panel, there is still much to be found and researched. Who knows what other secrets are yet to be discovered regarding the ancient Maya civilization in Belize! 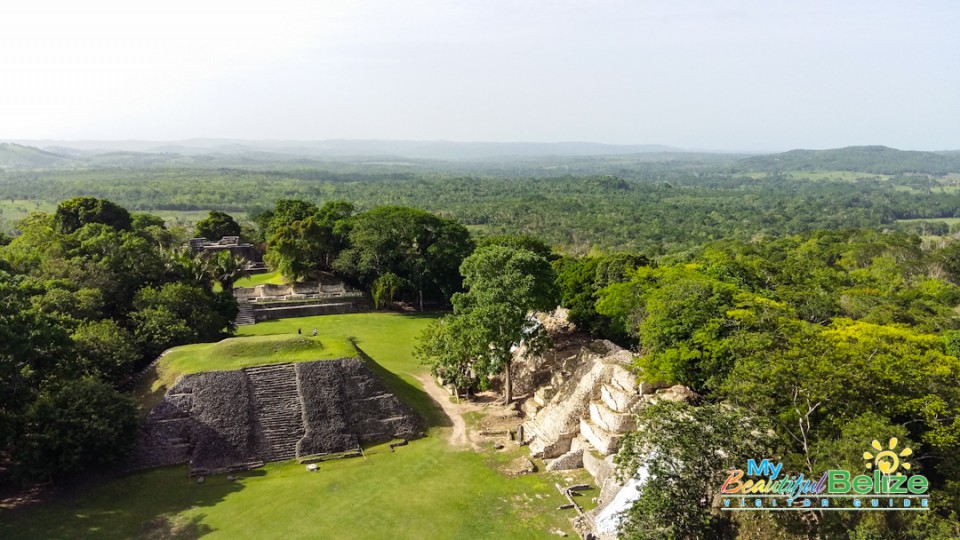 Visit Nim Li Punit and Xunantunich: Open 365 days in the year from 8AM to 5PM. A $5 fee is charged for Belizean visitors, while non-Belizeans are charged $10. All Belizeans enter the archaeological site for FREE on Sundays and Public & Bank Holidays.