Three Festivals to celebrate the Spiny Lobster – which will YOU attend?!

Since the closing of the Lobster Fishing Season on February 14th, seafood lovers anxiously await the opening season on June 15th. It’s not just about loading our plates with this crustacean delight, but rather, the three fun festivals that Belize hosts for the opening of the Lobster Fishing Season. Held in three different locations and on different dates, the Lobster Festivals have become a must-attend event! Plans upon plans are made to ensure we get to enjoy and celebrate the Spiny Lobster in all its glory. While all three festivals share the same name, each is equally unique to their destination and cultural atmosphere! 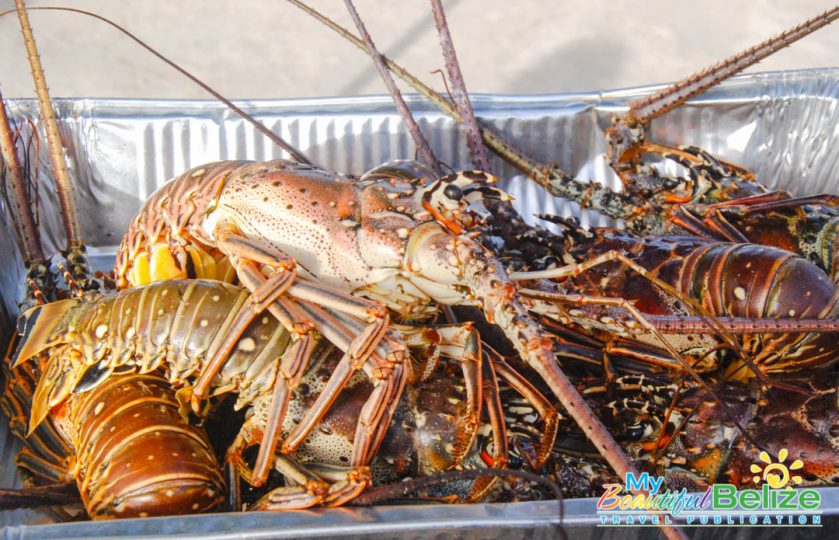 San Pedro Lobster Festival
Not only is this the first festival of the season but it’s also the longest – 10 days long to be exact! First held in 2007, the San Pedro Lobster Fest is all about the food. Your typical lobster on the grill won’t cut it at this festival! From lobster infused margaritas to lobster Pierogi, each year restaurateurs get more creative cooking up some truly mouthwatering creations. 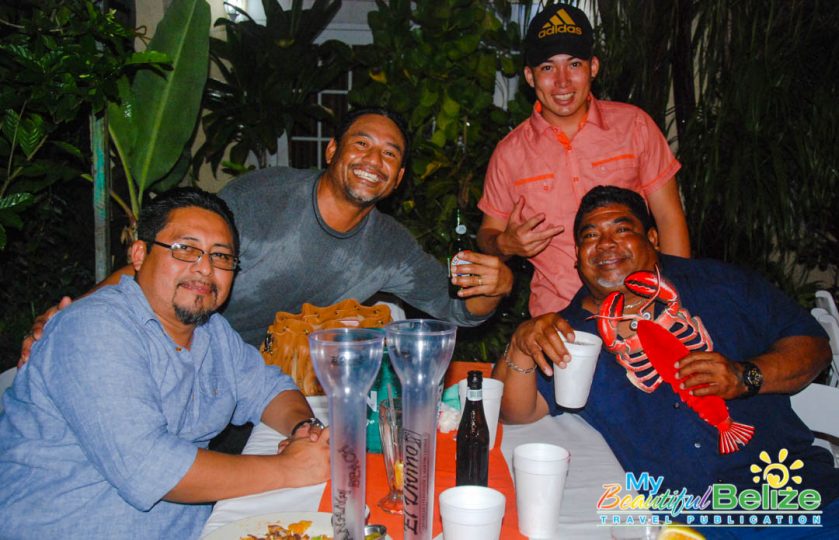 This year’s festival will kick off on June 13th with a Lionfish event. The official Lobster Crawl starts on June 15th, when participants can visit participating establishments to get their official Lobster Fest passport stamped. Each stamp entitles the passport holder to a raffle ticket to enter a grand raffle of a vacation package for two to the San Pedro Lobster Festival 2020. The fun culminates on June 22nd with the Annual Block Party at Central Park, which sees booths serving up all manner of culinary delights specializing in the star of the evening: the Spiny Lobster! Live entertainment and refreshing drinks keep the party going till late at night. For more information and a full schedule of the San Pedro Lobster Fest visit their website at www.sanpedrolobsterfest.com 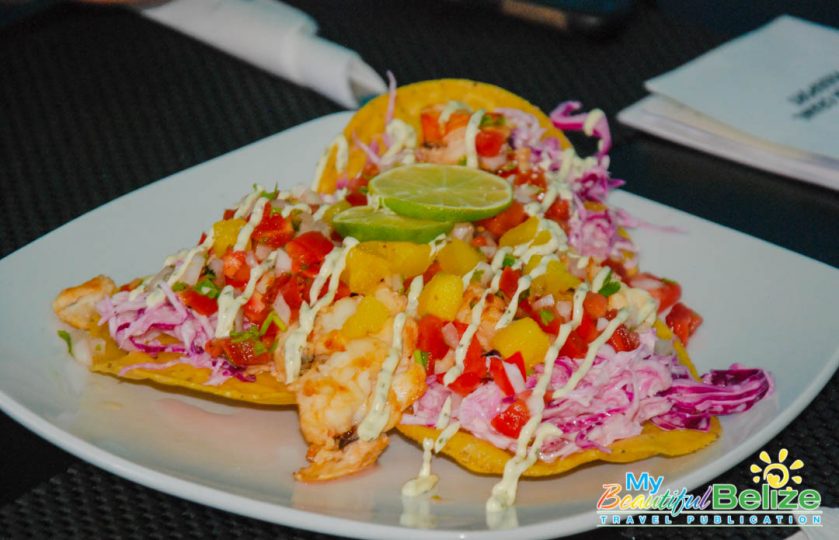 Placencia Lobster Festival
Taking place from June 21st to the 23rd, the 21st Annual Placencia Lobster Fest is all about its people. A fundraising event held by the Placencia Village Council and the Placencia Chapter of the Belize Tourism Industry Association, this festival plays a major role in sustaining local businesses during the slower tourism season. The entire community comes together, welcoming guests with their signature Placencia hospitality! 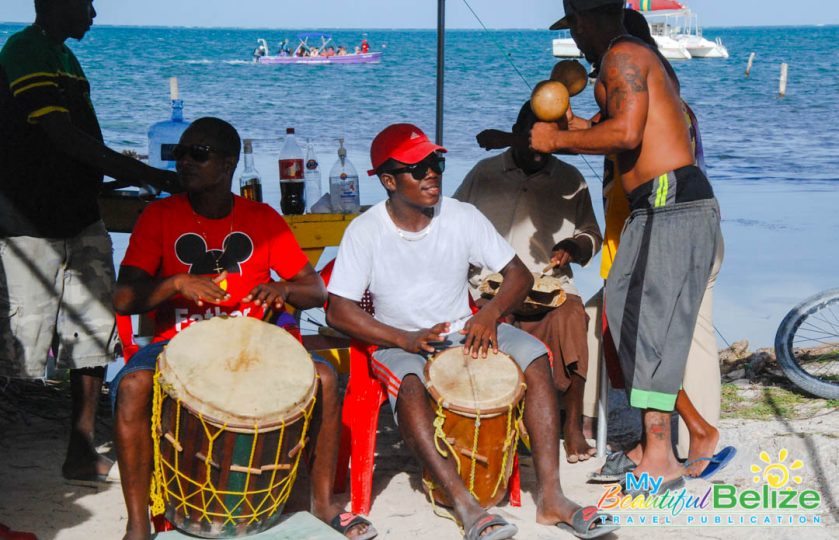 So what can you expect at the Placencia Lobster Fest? Food galore, vibrant local art displays, the best of cultural entertainment and one of the grandest raffles in Belize! The party goes down at the beach beside Tipsy Tuna Bar and Grill. Bring out the whole family, as at this festival; there is plenty of fun for the kids too. Check out the Placencia Lobster Fest’s Facebook page for a complete rundown of activities at www.facebook.com/pg/PlacenciaLobsterfestBelize 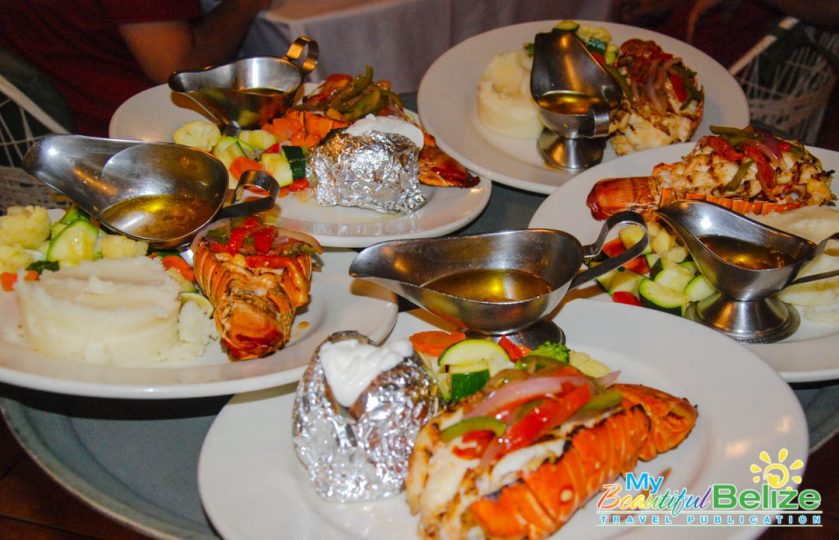 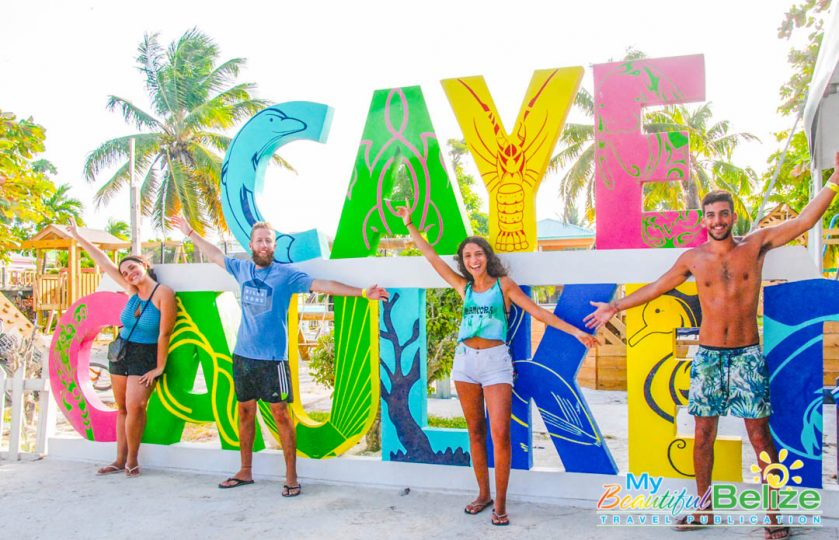 So what can you expect when attending the Caye Caulker Lobster Fest? The first night sees the crowing of Miss Lobster Fest, followed by the official opening ceremonies held on Saturday. Throughout the day, one can enjoy displays of live lobsters, the weighing in of the biggest lobster for the weekend brought in by local fishermen, while the main town dance is held as the sun sets and moon rises. The festival ends on Sunday with a colorful powder beach party, live music, and enough drinks to quench the island’s thirst! Of course, there will be plenty to eat throughout the festival. This year’s Caye Caulker Lobster Fest is extra special, as it marks their 25th Anniversary and will run from June 28th to the 30th. For more information and a full list of activities check out their Facebook Page at www.facebook.com/cayecaulkerlobsterfest/ 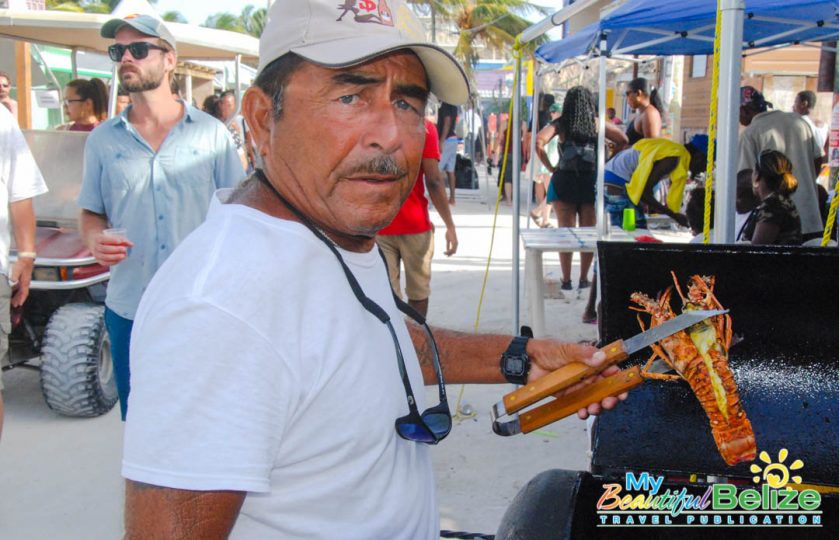 All three festivals are spectacularly Belizean – and you might be tempted to attend them all! We don’t blame you, in fact, take us with you! 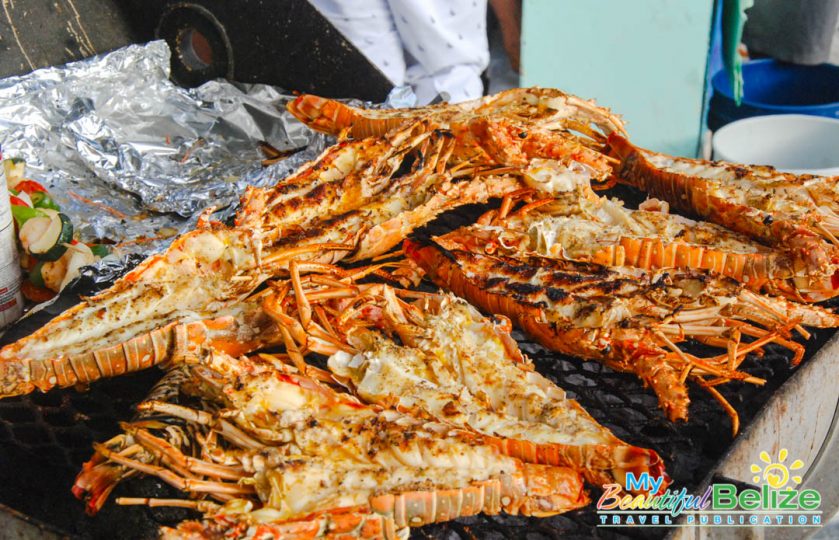 We advise everyone that in Belize the Lobster Closed Fishing Season runs from February 15th through June 14. During this time lobster traps should be removed from the waters as it is illegal to have or consume Spiny Lobster. Please ensure that your guides or fishermen adhere to these rules, as we must ensure there will be lobster for many future festivals to come.