The September celebrations are back; come and celebrate on Ambergris Caye!

After a COVID-19 pandemic pause for the last two years, Belize is preparing to host its popular September celebrations, again honoring the country’s month of patriotism. After public health restrictions were lifted in April this year, the National Celebrations Commission announced that they would resume the traditional events this September. In San Pedro Town, Ambergris Caye, the celebrations will be observed with patriotic parades, ceremonies for the Battle of St. George’s Caye and Independence Day, a Soca festival, and the anticipated carnival road march, among other activities still to be confirmed. 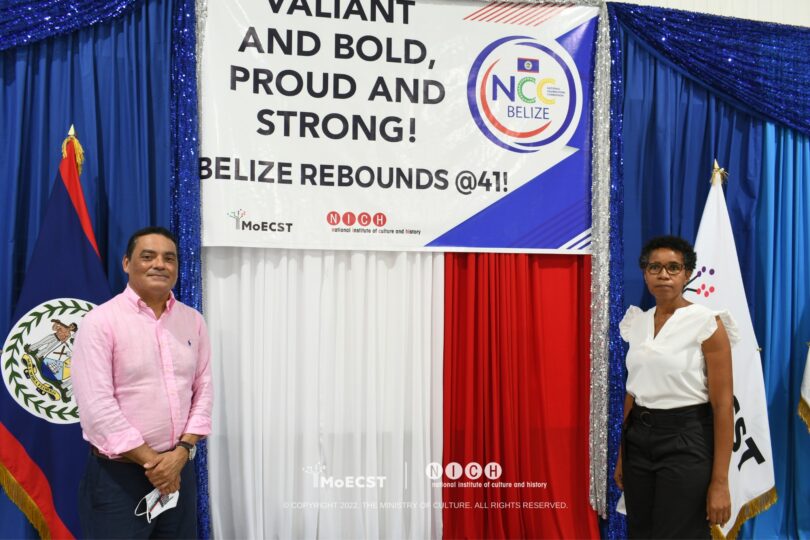 Signaling the return of these patriotic celebrations is announcing the winning theme for the year, which is customarily done through a competition open to all Belizeans. There was a total of 182 participants and 426 submissions. The winning theme ‘Valiant and Bold, Proud and Strong! Belize Rebounds @41!” was submitted by Belmopan school teacher Sheryl Distan, who won a $1,000 cash prize. 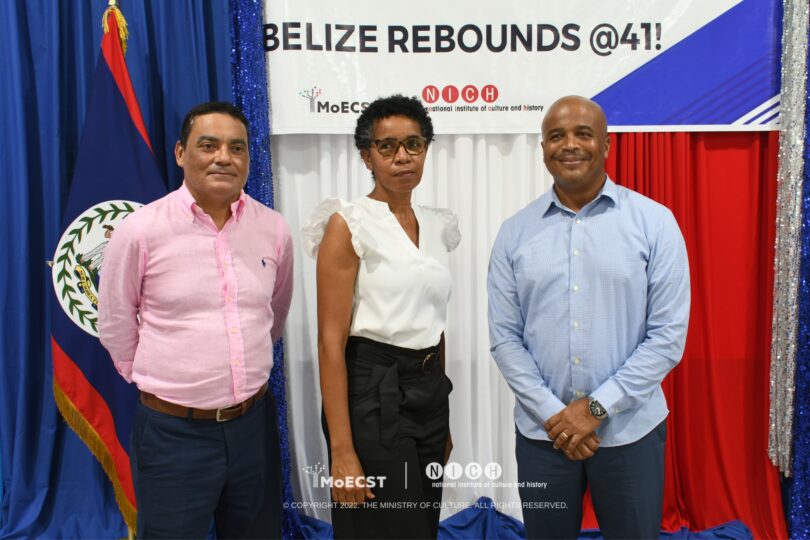 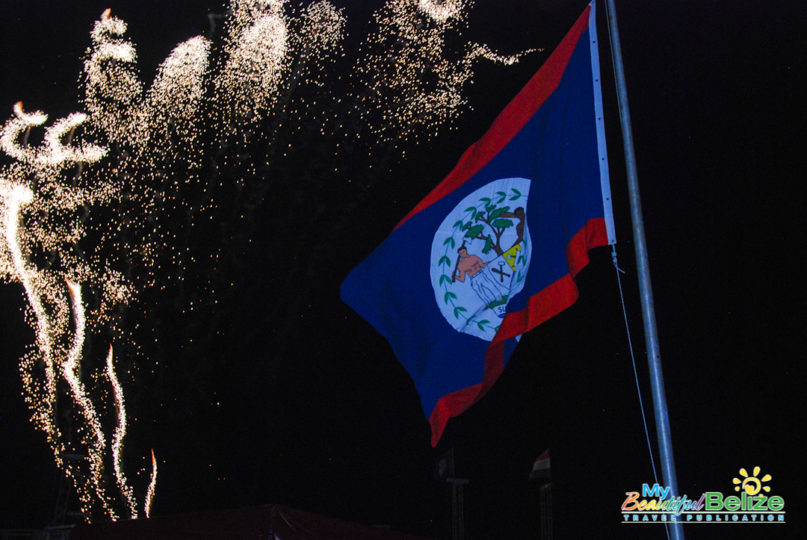 Celebrations on the island

The September traditions in San Pedro usually commence with the National Flag Day on September 1st when the Belizean Flag is raised at 6AM countrywide. Next, a fire engine parade through the town’s main streets commences the patriotic activities on Sept 9, usually at 6PM. After the parade, a ‘Tribute to the Baymen’ ceremony occurs at Central Park. On Sept 10, the 224th anniversary of the Battle of St. George’s Caye Day Ceremony will be observed. The following day, students usually participate in road parades. Other activities on the island include customary Central America and Mexico Independence Night ceremonies. 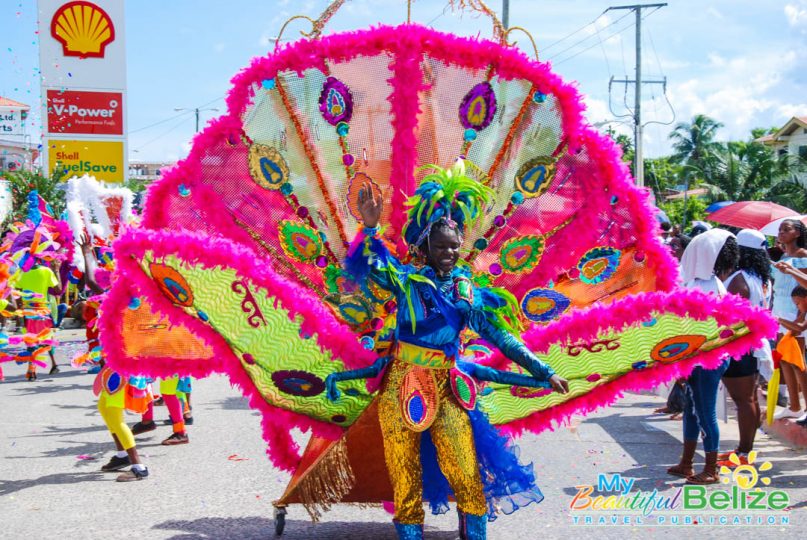 A San Pedro Town Council committee is still working on the September events, but the following are confirmed. Pre-Independence Day ceremonies and a carnival road march after-party will take place on Sept 21. The San Pedro Town Council also hosts a San Pedro Soca Festival from Sept 16th to the 21st. First in the line-up is international Djs – DJ Ana and Ultra Simmo on Sept 20th with a special performance for their first visit to Belize. 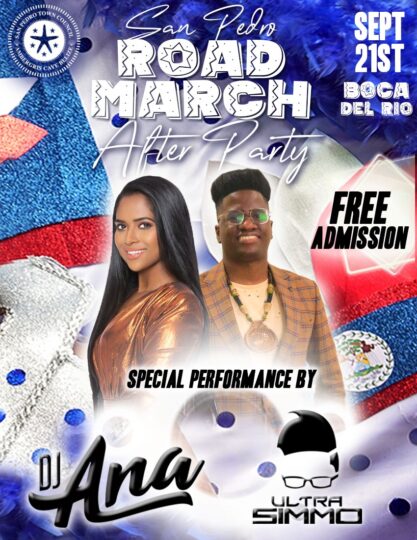 September celebrations this year are expected to differ from those in the past. The theme highlights the qualities and characteristics of Belizeans while celebrating their resilience, especially following two years of battling the COVID-19 pandemic.