Clean-up effort removes TONS of trash from our mangroves 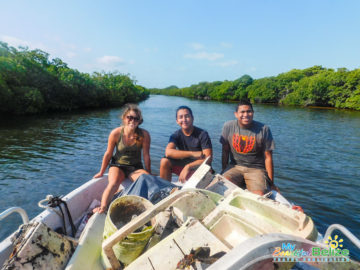 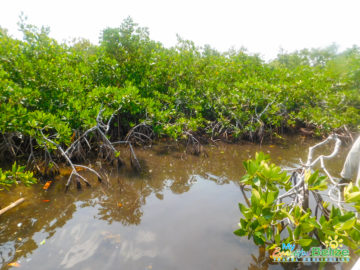 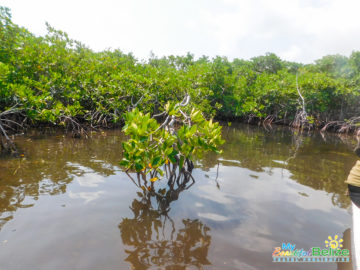 When a group of concerned citizens gathered with boats, snorkel gear and lots of energy, it was in an effort to clean up the lagoon waters of Ambergris Caye. Around 40 people, from all walks of life, made sure they did an excellent job of cleaning our all-important mangroves. 5000 pounds (yes, FIVE THOUSAND!) of trash later, and the mangroves are breathing easier, ready to become proper nurseries for young marine life. Awesome job everyone, and thank you for helping to clean our environment!! 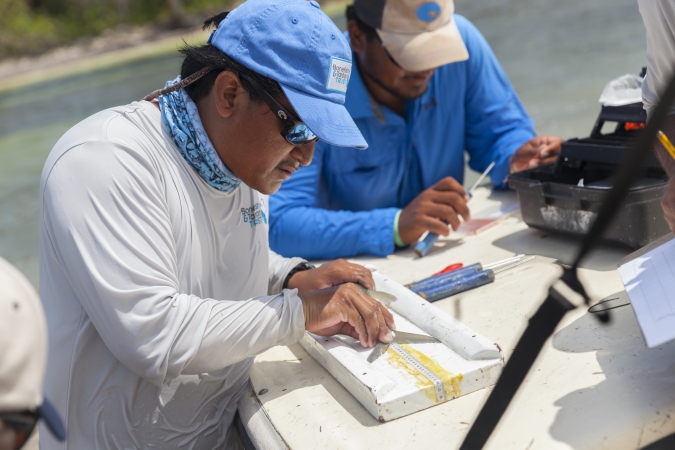 Led by Addiel U. Perez, a Ph.D. student of El Colegio de la Frontera Sur and a BTT research associate, a research team recently identified bonefish pre-spawning activity in two sites in Northern Belize. This discovery represents a major step forward in bonefish research along the Belize-Mexico border, as it is the first time pre-spawning behavior has been documented in the region. 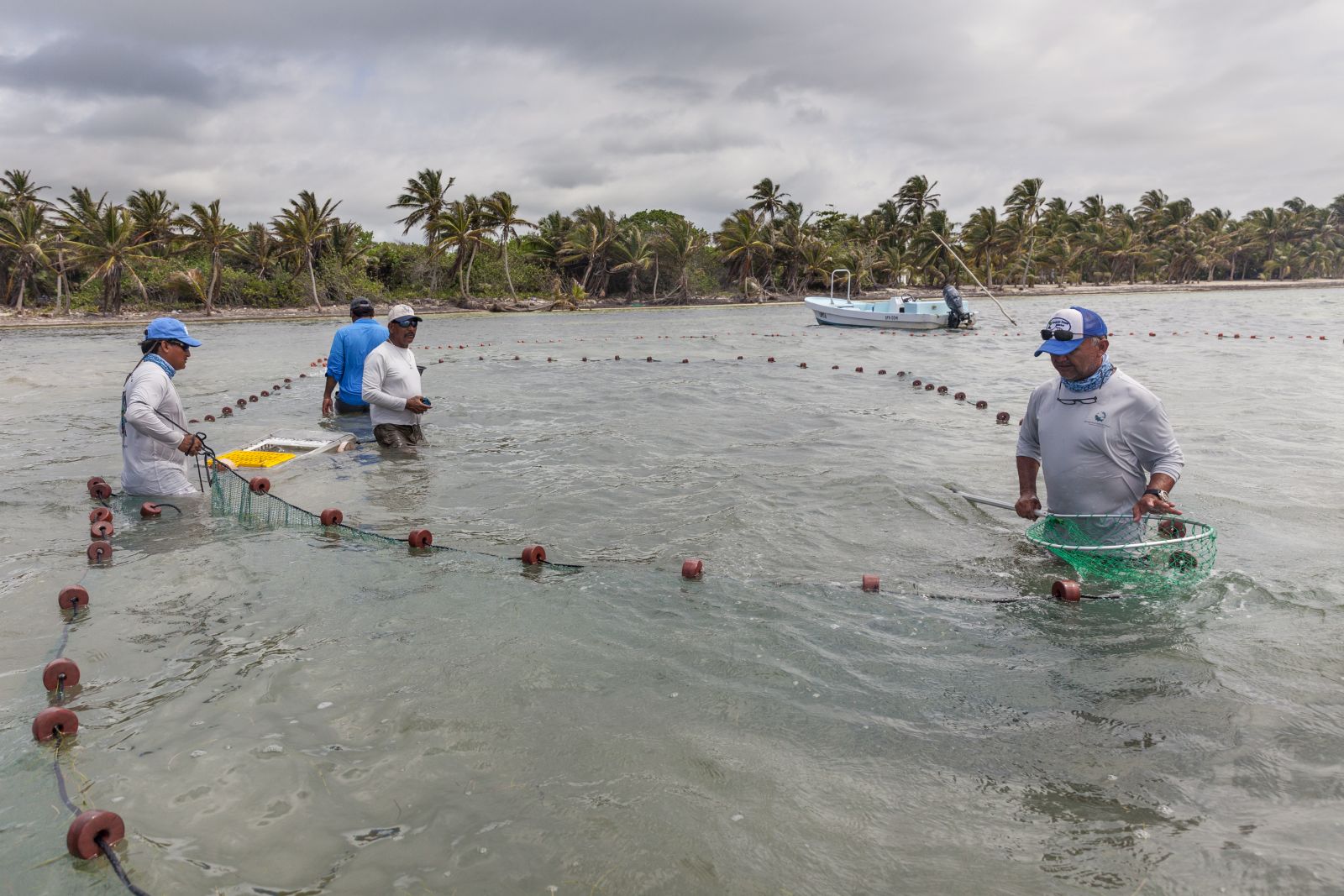 Since 2015, Perez alongside Roberto Herrera and Belizean guides Omar Arceo and Jose “Chepe” Polanco have tagged over 8,550 bonefish, recovering 650 in southern Mexico and northern Belize. By working with local, traditional fishermen, seasonality as well as local movement/migration could be tracked. However, Arceo’s veteran years in the fishing industry led him to personally witness pre-spawning activity in two new sites in northern Belize. The findings will be published in Environmental Biology of Fishes 2018, and the team hopes more sites will be reported and monitored so that better management can lead to conservation of bonefish and their habitat. 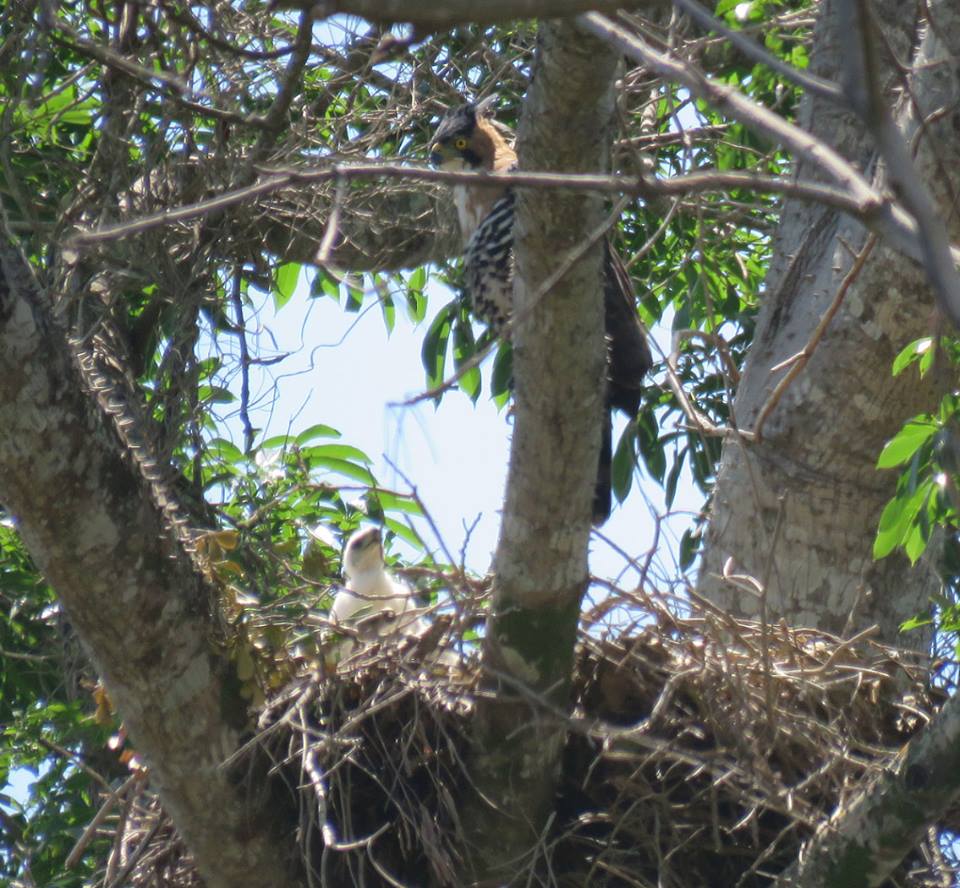 Wildtracks Belize was super excited to share some exciting news about the newly designated North East Corridor – in particular, Fireburn. Fireburn is 1,818 acres of protected forests and mangrove savannas managed through an agreement between Wildtracks and the Fireburn Community. The protected area supports wide-ranging species such as white-lipped peccary and jaguar that cannot exist when forests become patchy and fragmented. Birds of prey are also lucky to count on Fireburn, and one was caught nesting high in the canopy. A young Ornate Hawk Eagle was photographed by Rudy Castellanos as he and his post-release tracking team was out keeping an eye on reintroduced howler monkeys in Fireburn. Just another awesome reminder that when we protect our forests, they give back in abundance! (Follow Wildtracks on their Facebook page for more cool photos and stories like this @wildtracksbelize)