Ever encountered a lobster tail that is not quite like the others? I have, and with my inquisitive nature, I had to figure out why it was different from the Spiny Lobster we all love so much. My step-dad (an island fisherman) was very helpful, only saying “It’s a cucaracha.” Thanks dad! I decided to do some digging on the internet, wanting to learn more about the bizarre-looking tail. My search revealed that there are more than one species of lobster living in our Caribbean water. 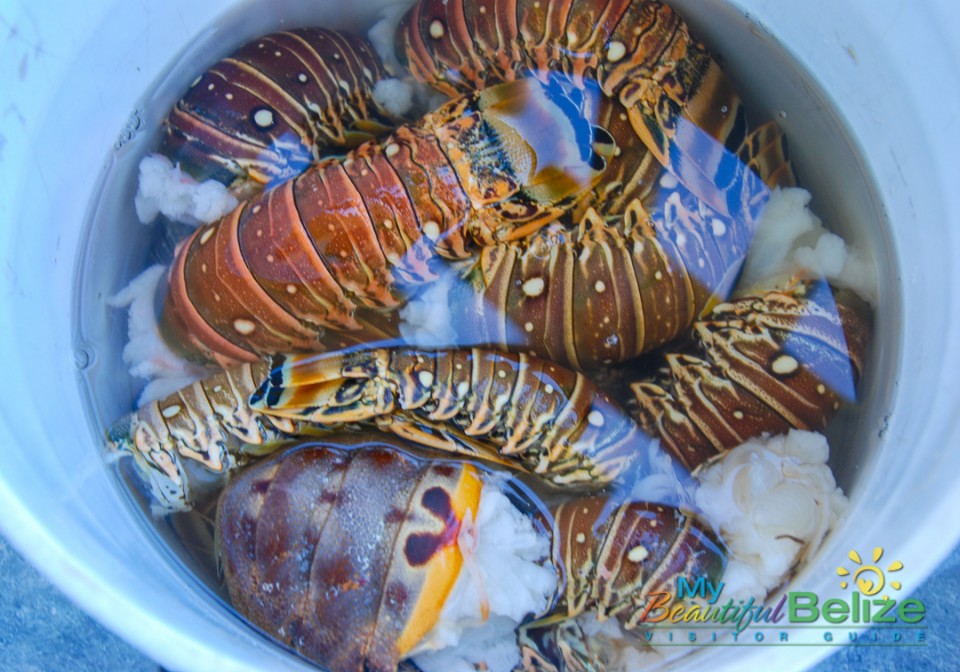 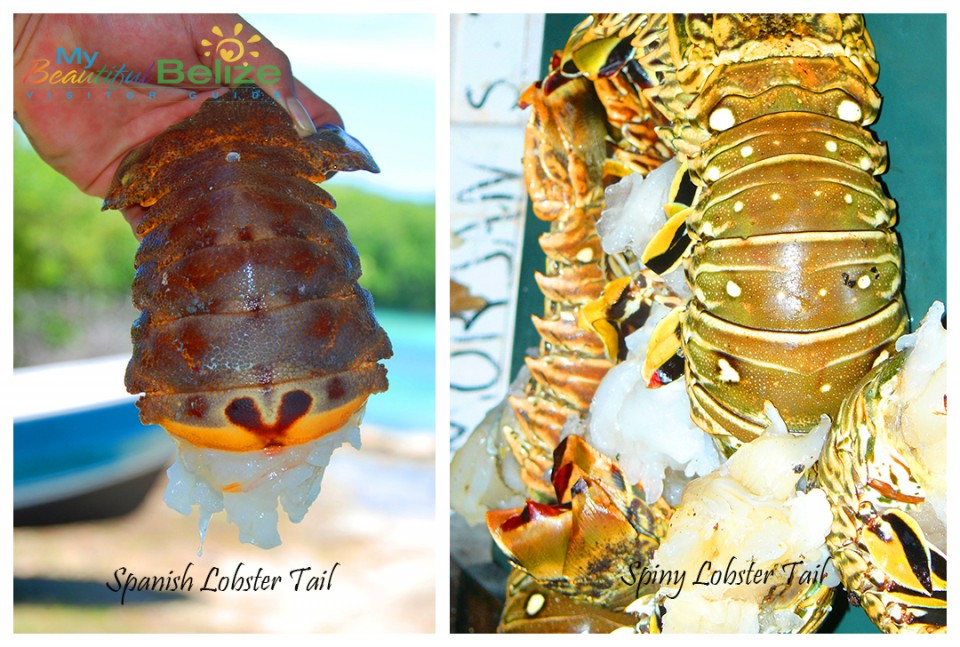 The odd lobster I had encountered was a Spanish lobster and is one of the least abundant species in Belize. Just like their cousins (the Spiny lobster), they live in warm tropical waters and are extremely fast swimmers. Slipper lobsters have remarkably thick camouflaged carapace and have two pairs of antennae. 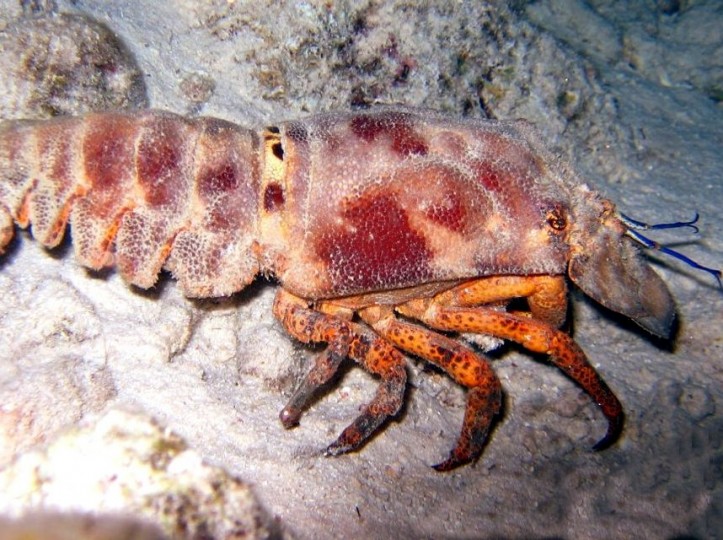 Although they have a thicker carapace than that of a Spiny lobster, the meat of a Slipper lobster is translucent white, much sweeter and makes for delectable eats. Frankly, if you come across one, just enjoy it! I know I did, in a delicious lobster pasta salad… yummy!