Corn – A staple on Belizean Tables!

Coming from a Mestizo household means that I have eaten a lot – A LOT – of corn! From simple corn tortillas to tamales and tamalitos, we love corn. We even consume it in traditional drinks such as atole and pozole. Not only is corn a staple in the Belizean diet, but its cultural significance is a major source of pride. 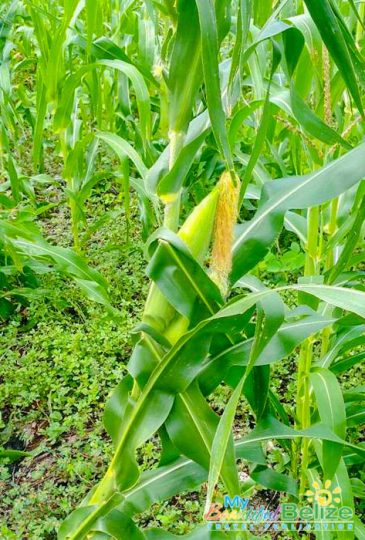 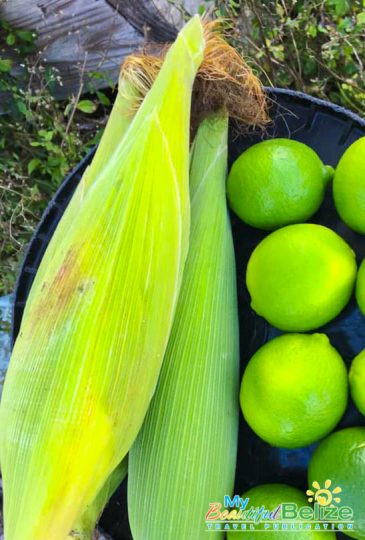 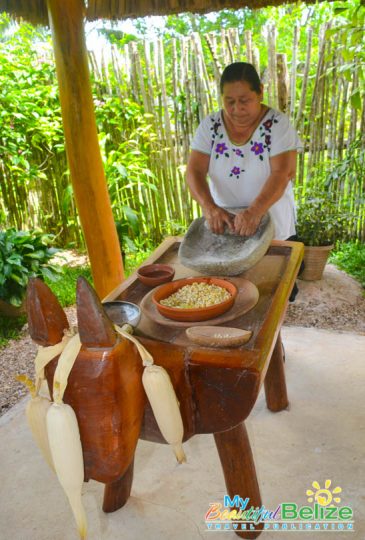 You see, corn was one of the most valuable agricultural products to the original inhabitants of Belize: the Maya. Their daily lives revolved around the cultivation, trade, and consumption of this vegetable. Corn was so significant to the Maya people that they even had a Maize God to which offerings were given to ensure a bountiful crop. While that tradition is no longer observed, the Belizean populace still places much importance into the growth of corn, particularly for consumption. 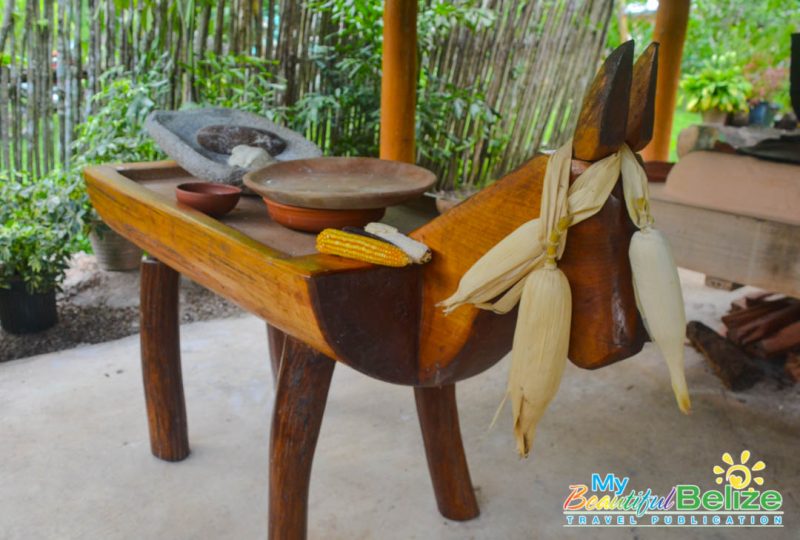 As a child, I still recall the sacks upon sacks we had to husk and clean as part of a long process to prepare the corn for our final tasty meal. Once the corn is cleaned of all its leaves, it was time to shuck the kernels off the cob. If we were making tamales or tamalitos, the cooked kernels would need to be ground to make a dough (masa). The grinding process for each particular dish is just a bit different – the dough to make tamales require the dried corn kernels to be boiled before grinding. The dough for tamalitos came from raw young corn kernels. Getting the corn from the farm to the table is a long process, but worth it when it makes for such a tasty meal. 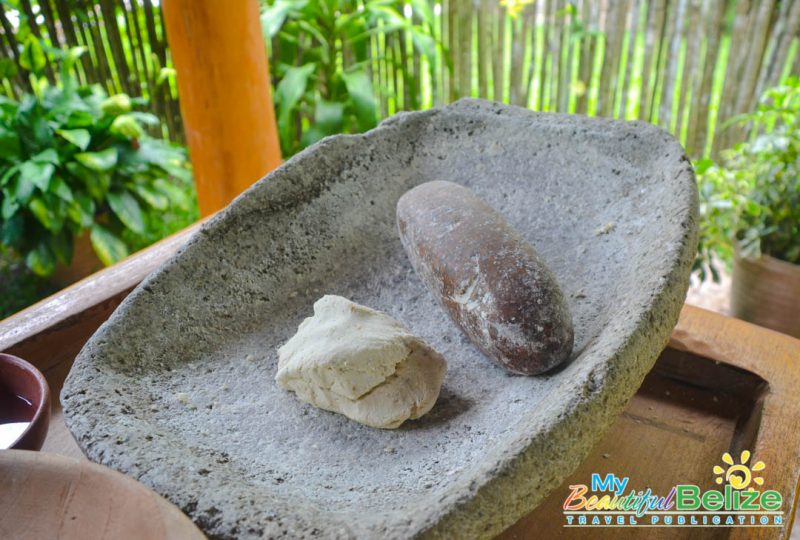 One of my favorite corn treats is esquite – a spicy and savory corn snack also called Street Corn. I consider esquite one of the more obscure street snacks of Belize as it is not easily found for sale countrywide but mostly in the northern districts of Corozal and Orange Walk. If you do get your hands on a cup, your taste buds are in for dance! Of course, you can always make it at home! 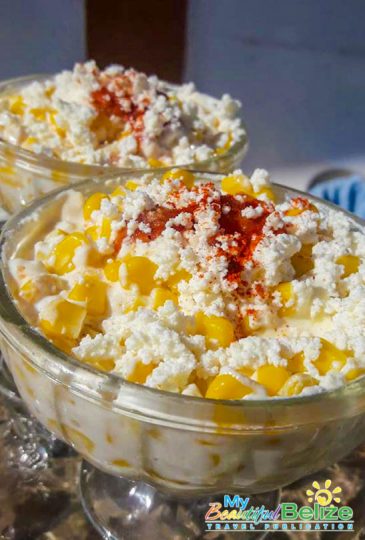 Heat the butter in a medium pan.
Add the corn kernels and salt.
Sauté for another 4 minutes and remove from heat.
Let the mixture cool slightly and stir the mayonnaise or crema.
Move to a serving bowl.
Sprinkle as much of the chili powder on top of the corn as you want.
Top with queso fresco and lime juice (optional).
Serve immediately.

We love corn so much we are going to celebrate it with its very own Festival!
You read right! For the first time, there will be a Corn Festival held in Orange Walk Town. Hosted by the Banquitas House of Culture, the festival will be all things corn. Corn is a versatile crop, and everything on a corn plant is useable. The husk of the corn is traditionally used in the making of tamalitos and most recently to make corn husk dolls. Corn is even used to make biodegradable food utensils and plates – isn’t that great! To be held on Saturday, June 29th at the Banquitas House of Culture on Main Street, Orange Walk Town, the festival will include traditional eats, several competitions, fun games for the kids and live entertainment. Don’t miss out on this grand celebration of corn! More updates and information are available at the Corn Festival’s social media page www.facebook.com/Banquitas/