Celebrate Halloween with stories of these Eerie Belizean Folklores

So Halloween is upon and nothing gets us in the mood for ghoulish festivities like a few eerie tales. While Belizeans don’t really believe in the headless horseman or Bloody Mary we have our fair share of Belizean folklore characters whose stories will have you biting your nails.

Different cultural groups tell tales of different ghouls, and elders swear that in a time long ago these characters walked among us and may in fact still be around today. 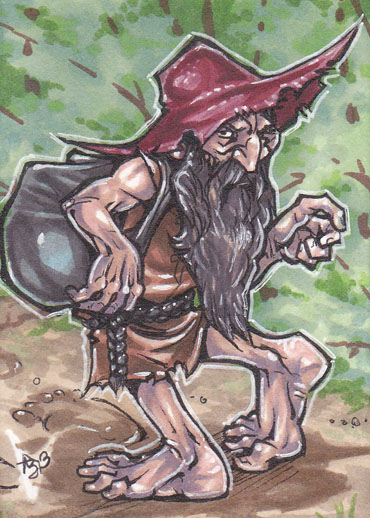 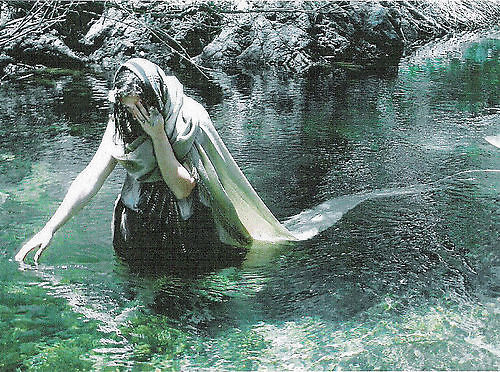 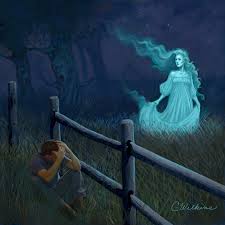 These are only a few of our Belizean tales. So this Halloween beware of La Llorona, try to avoid the Bad Breeze and stay out of the jungle….if you love your thumbs!

We hope you’ve enjoyed our stories as much as we have growing up. Stories of encounters with each character differ from family to family so if ever in Belize, don’t be afraid to ask of folklore accounts. While some might be scary, it’s pretty fun to hear all the tales.