September is the month of celebration in Belize. Our official Independence Day is September 21st, but the days and nights leading to that date are filled with activity. Under the theme “Industrious Hands, Intelligent Minds, Together for Belize”, 2014’s celebrations are set to bring in Belize’s 33rd Independence anniversary. 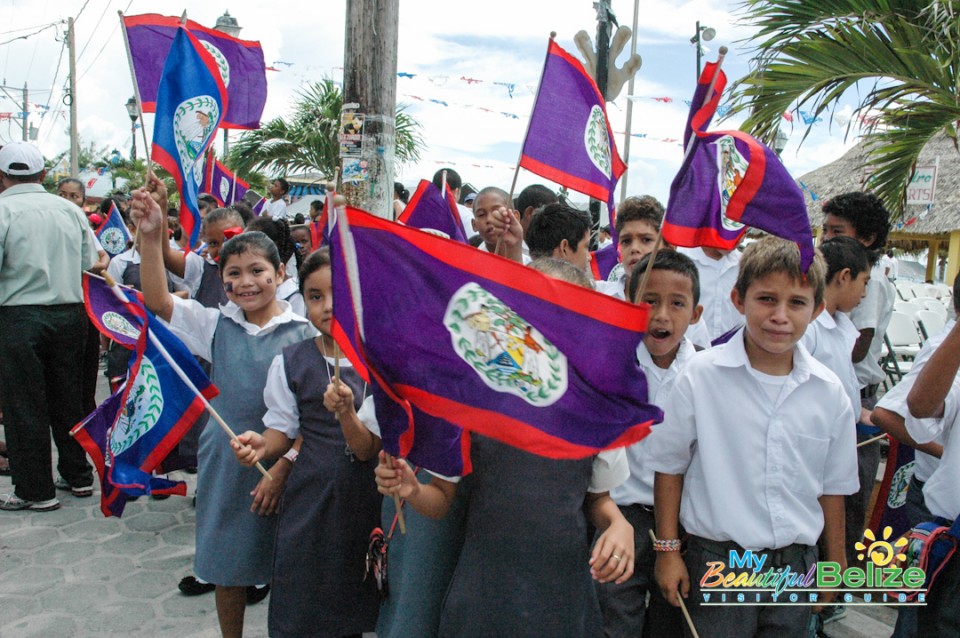 The official celebration launch kicks off the month of festivities, which include concerts, pageants, and parades. 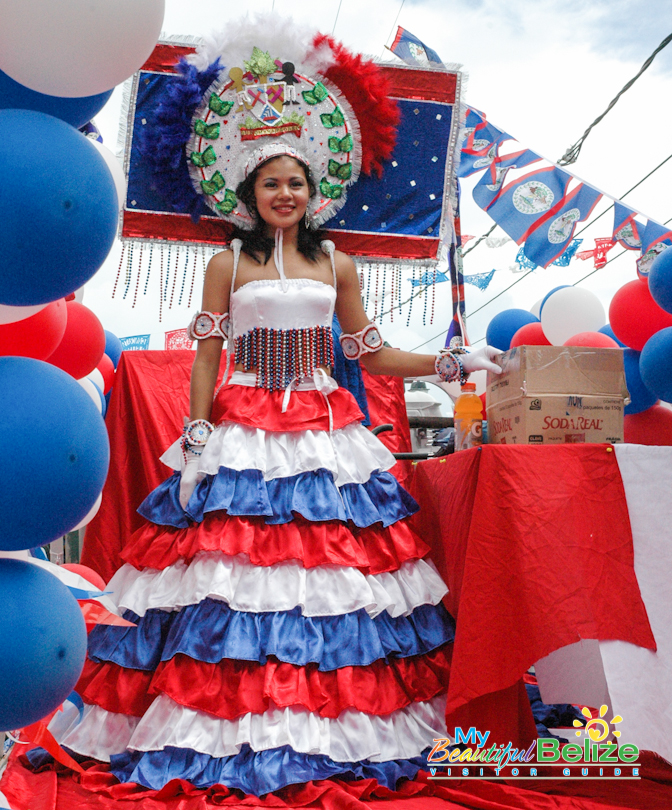 September 10th is the 216th anniversary of the Battle of St. George’s Caye. It’s the pre-party and involves a more sedate celebration, with a uniform parade and the coronation of the various municipalities’ newest beauty ambassadors. Our Miss San Pedro is the lovely Michelle Nuñez, and she was crowned by the outgoing Miss San Pedro Solani Graniel. 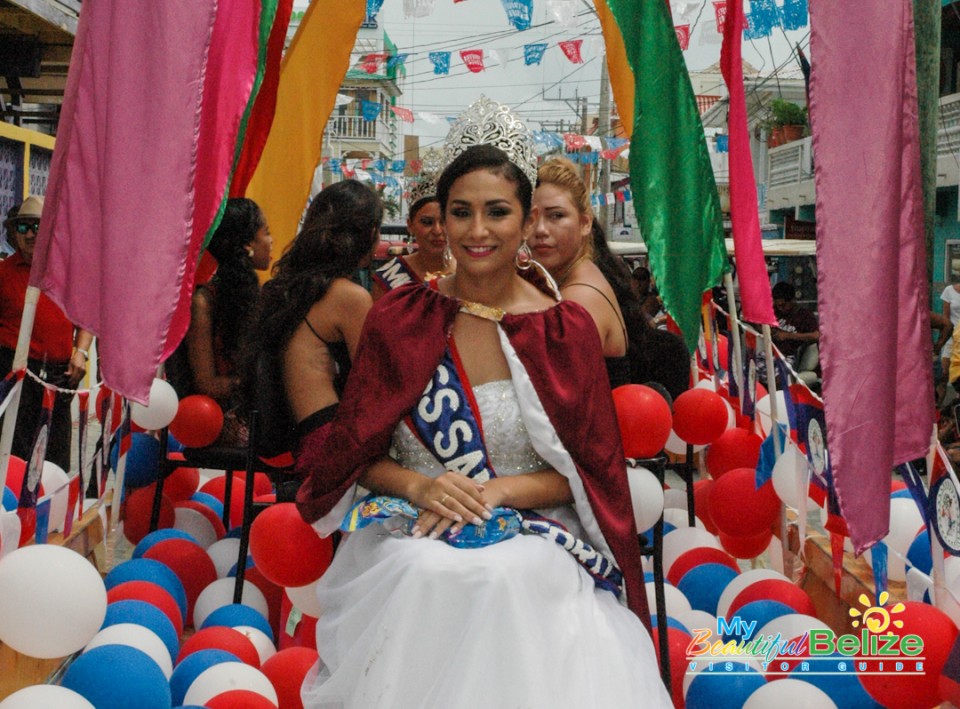 The BIG party starts from the night of the 20th. Pomp and circumstance, a 21-gun salute, rousing speeches and to cap it off, grand fireworks’ displays – all come together to bring in the 21st.

The next day, a colorful and vibrant parade through the principal streets of the towns, villages and cities of Belize. Music, colorful costumes, revelry and patriotism come alive every September. It’s our absolute favorite time of year, and we welcome you to celebrate with us!