The Three Seasons of Belize

In early October, our friend (and scientist extraordinaire) Valentine Rosado lamented that in the last month of our rainy season, we were already getting our first “Norte” in Belize. Rosado explained that many people don’t know that our region has three seasons. Unlike our friends to the north who have a winter and spring, people can be confused about how our rainy and dry season fits into the whole picture. 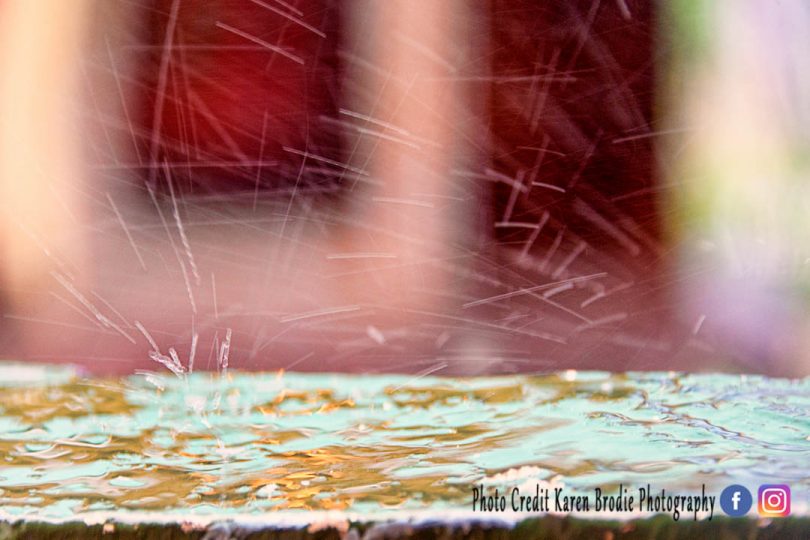 Seasons are based on the annual climatic trends of a region, mainly air temperature and rainfall (precipitation to be technically accurate). Different regions across the globe have their own set of seasons based on their annual cycles.The seasons in Belize are dry – March through May, rainy – June through October, and Norte – November through February. Nortes are strong cold northern winds that blow in from Mexico along the Gulf of California. Sure, it might rain during the dry season, be dry in the rainy season or blow Nortes during the other seasons, but the seasons are defined by long-term trends. It allows us to expect a certain kind of weather during each season. 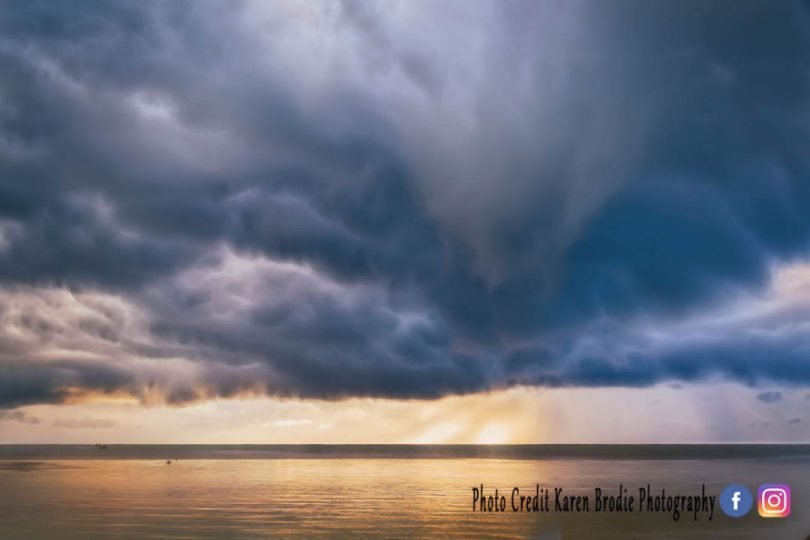 According to Rosado, the bad news is that the damage we are inflicting to our planet is going to make seasonal trends vary a lot more than we are used to. People are asking, “Where is the rain?” and Nortes are unseasonably common and more frequent. Based on the changing climate, we may have to redetermine Belize’s three seasons and which months they are, but at least you don’t have to worry about snow, for now!