A flag is the representation of a sovereign nation and on June 14th countries across the world commemorate #NationalFlagDay. An entire day dedicated to a countries’ symbol of independence and unity. 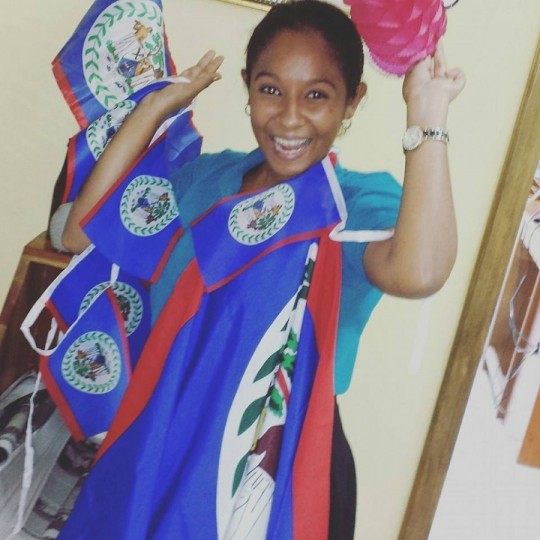 Of course, for us here in Belize, we could not be prouder of our National Flag. A rather young yet very patriotic flag ours is! After all the first time it graced the skies was only 35 years ago. The Belize Flag was first raised when we got our independence back in September 21, 1981. 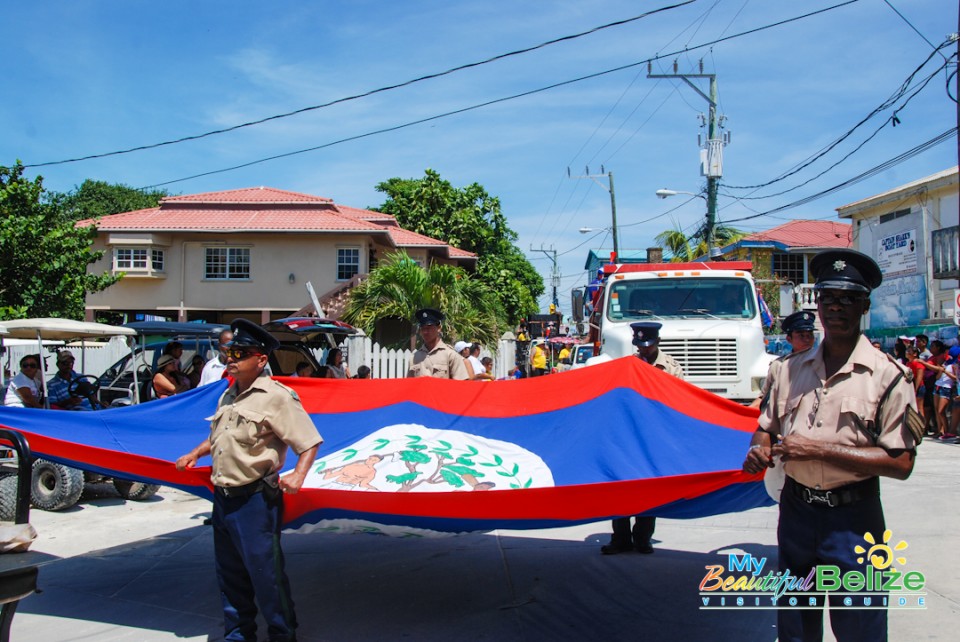 For those who are not that acquainted with the Belize Flag, it consists of the Coat of Arms of Belize in the centre of a blue rectangle with red striped on the top and bottom. To us Belizeans, this is a beautiful flag with a very patriotic meaning. 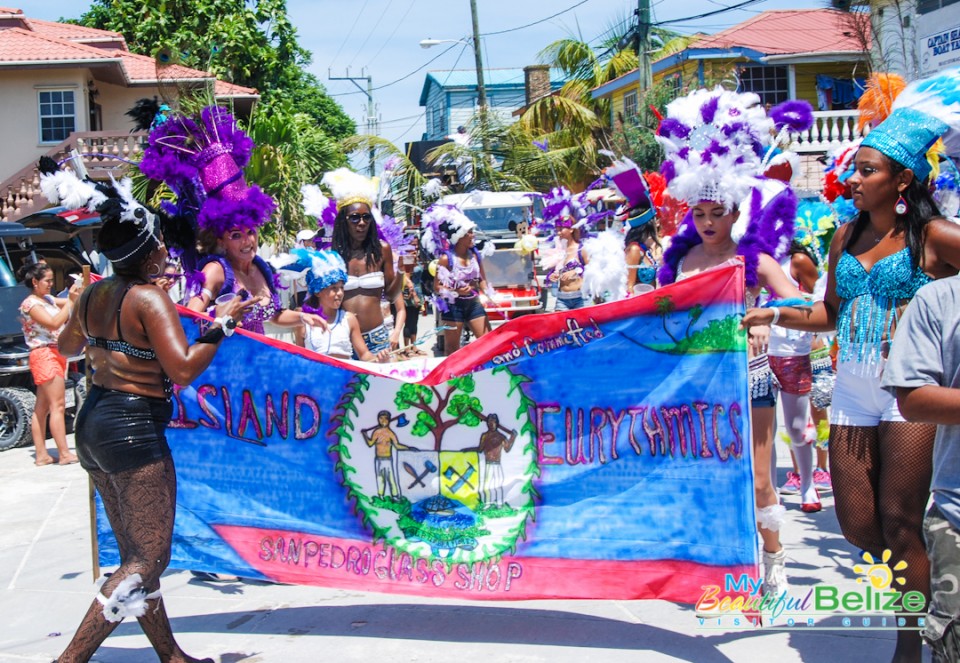 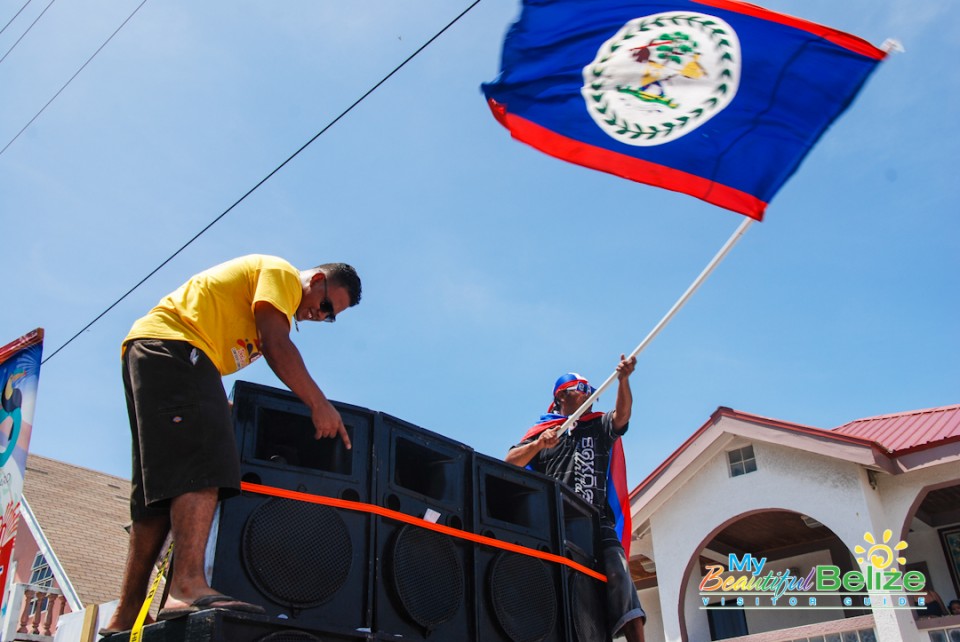 The Coat of Arms is seemingly the most important aspect of the flag. It depicts a mestizo and creole man holding tools representing the first industry of Belize, logging. The men are standing beside a Mahogany Tree (National Tree of Belize) and a party per pall inverted shield. Each section within the shield showcased tools of the logging industry including a paddle and a squaring axe (left division), a saw and beating axe (right division) and a sailing ship (bottom vessel). At the bottom of the shield is Belize’s motto ‘Sub Umbra Floreo’ – which translates from Latin to English to ‘Under the share I flourish’. The entire Coat of Arms is surrounded with a circular boarder of 5o leaves. 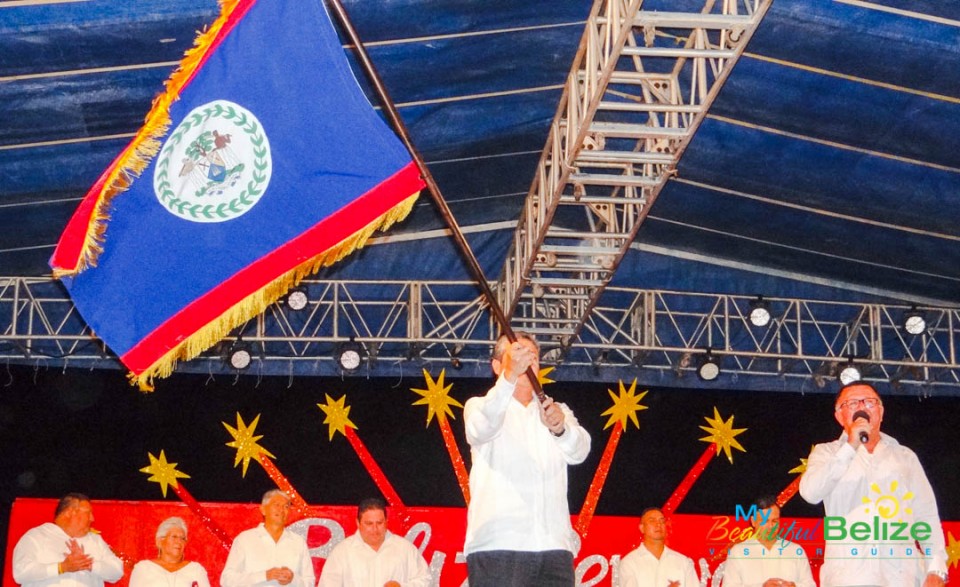 The Belize Flag is clearly one of the most complicated flags in the world and it is also one of only a few that have actual people represented on them.
Now you see how important the Belize flag is for its people, so let’s respect it! Happy National Flag Day!