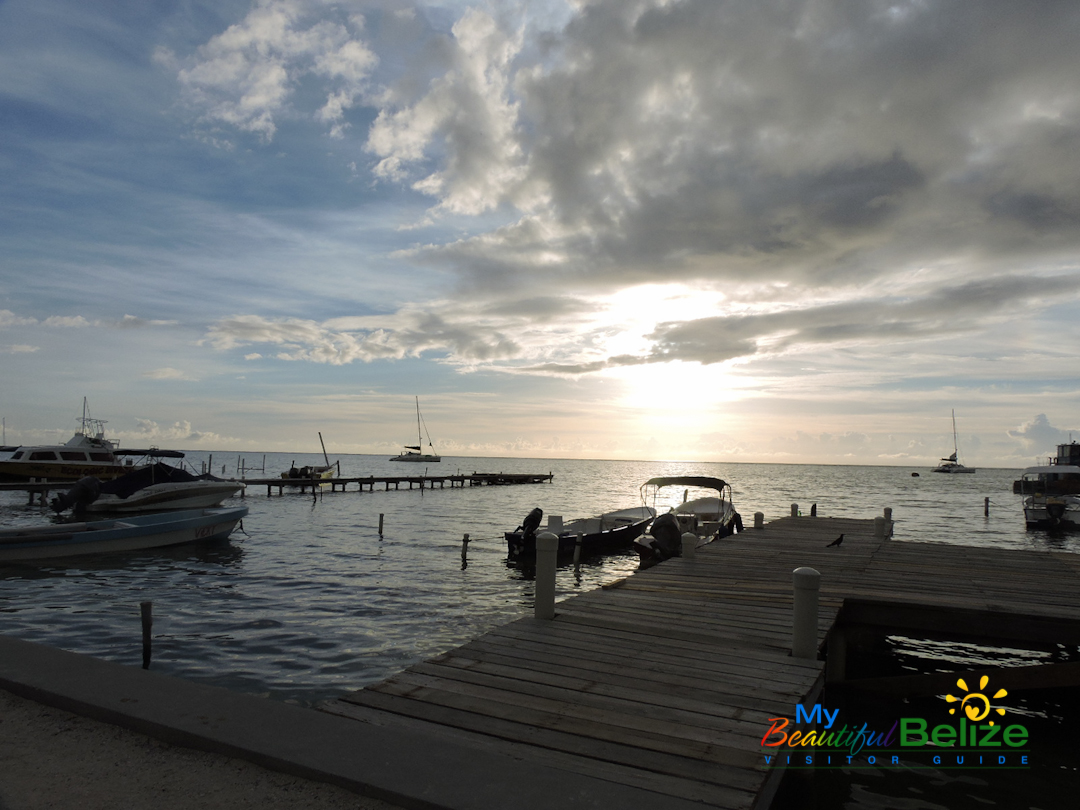 They say the early bird gets the worm, but in this case the early riser got the bird! At 6AM on Sunday, October 16th nine bleary eyed enthusiasts met birding guide extraordinaire Roni Martinez to participate in the annual Urban Birdwatch. Sponsored by the Belize Audubon Society (BAS), the small group flocked to Central Park in San Pedro to see how many species of birds they could count over a duration of three hours. 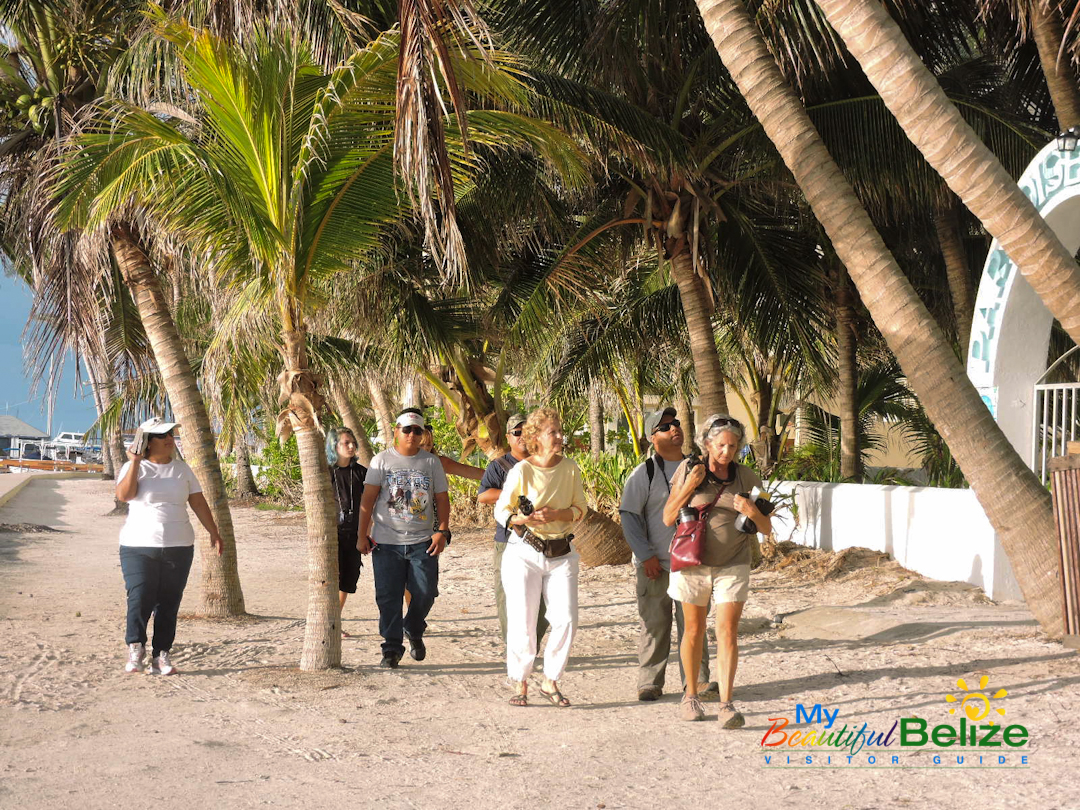 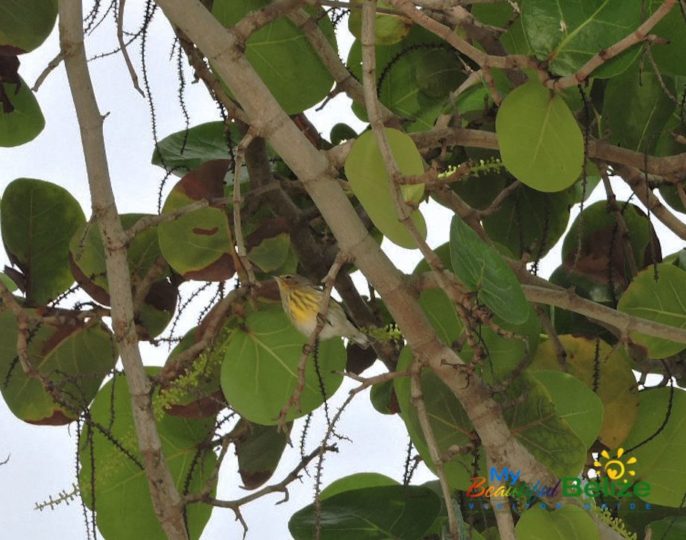 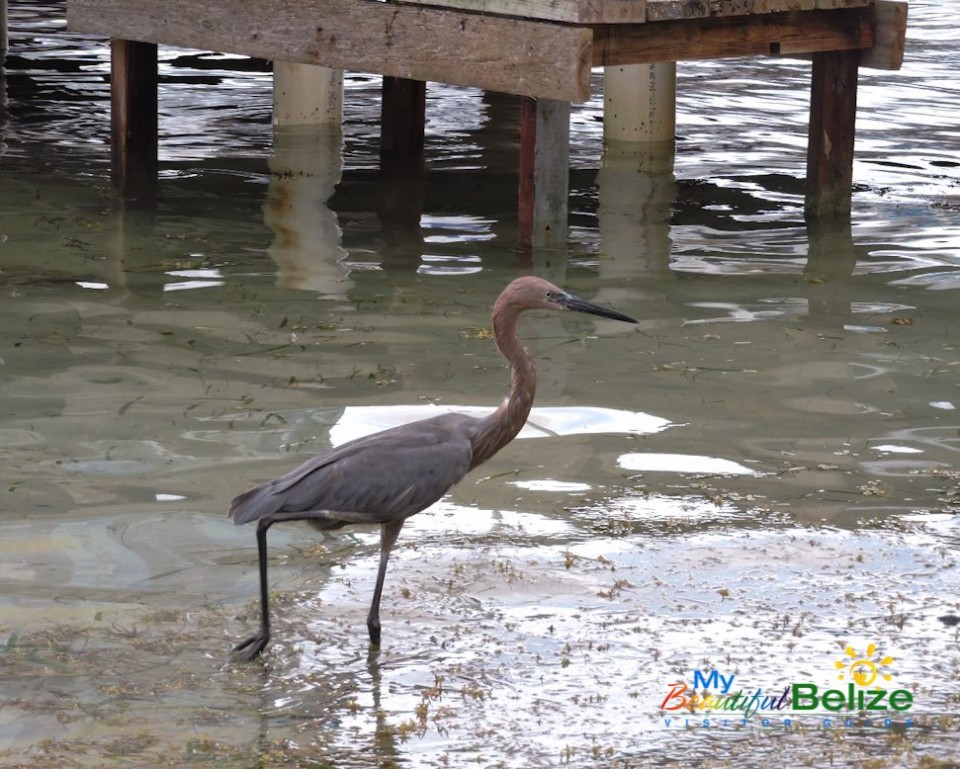 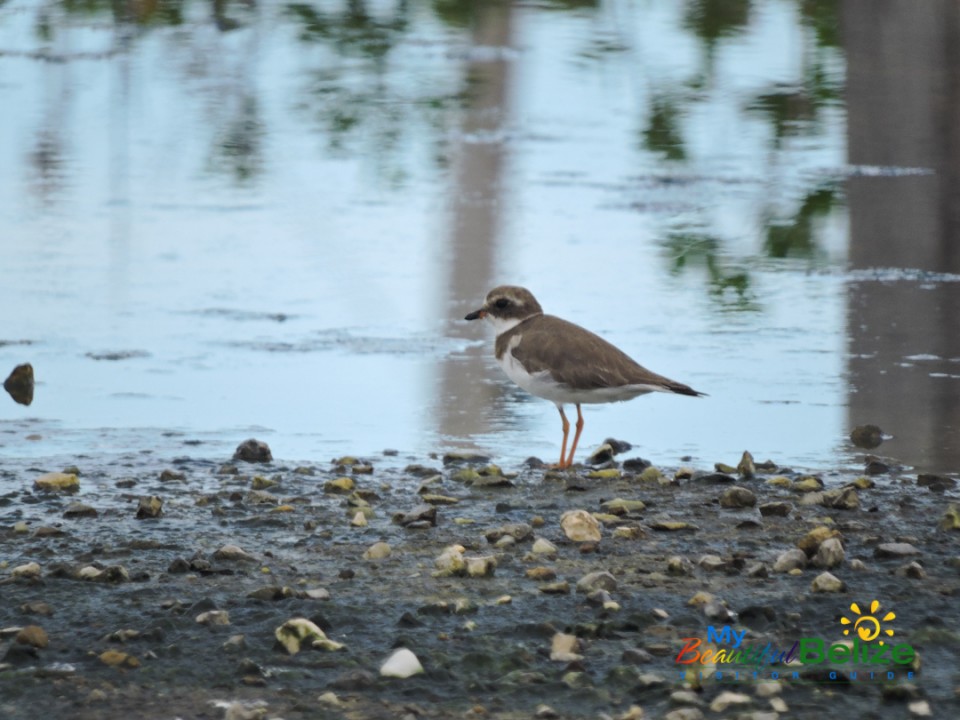 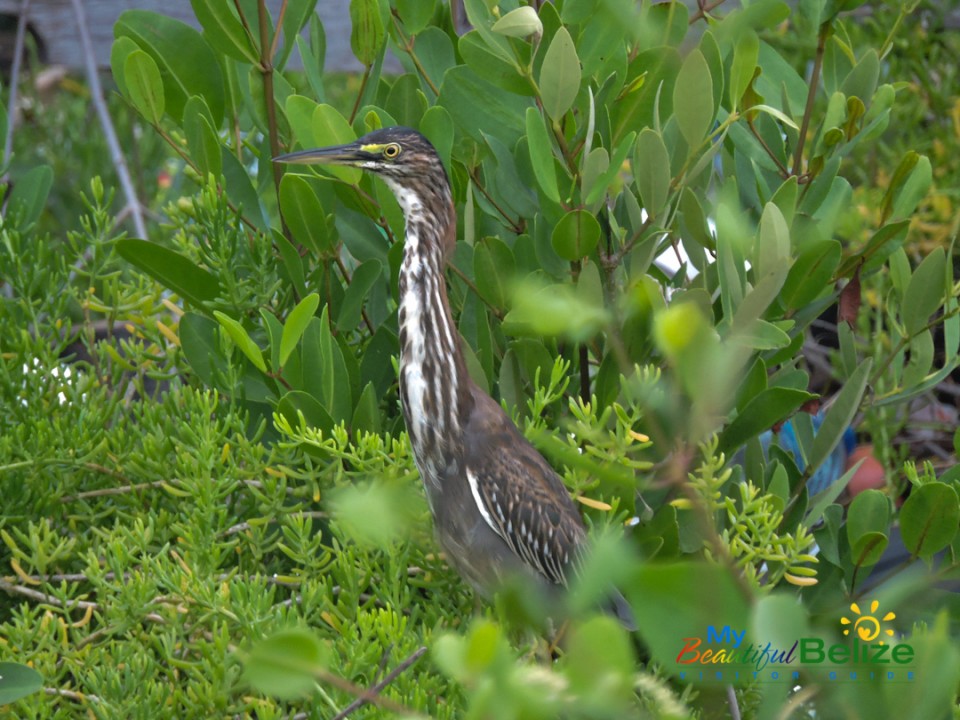 After crossing the Sir Barry Bowen Bridge the birding continued in the Tres Cocos Area and San Mateo, eventually ending back at Central Park. Along the way Yellow-crowned Night-Herons, White Ibis, Osprey, Black-necked Stilts, Groove-billed Ani, Chimney Swifts, Belted Kingfishers, Eastern Wood-Pewee and Northern Waterthrush where located. At the end of the three-hour survey the group had covered two and half miles and identified 44 different species of birds. Not a bad count according to Martinez. 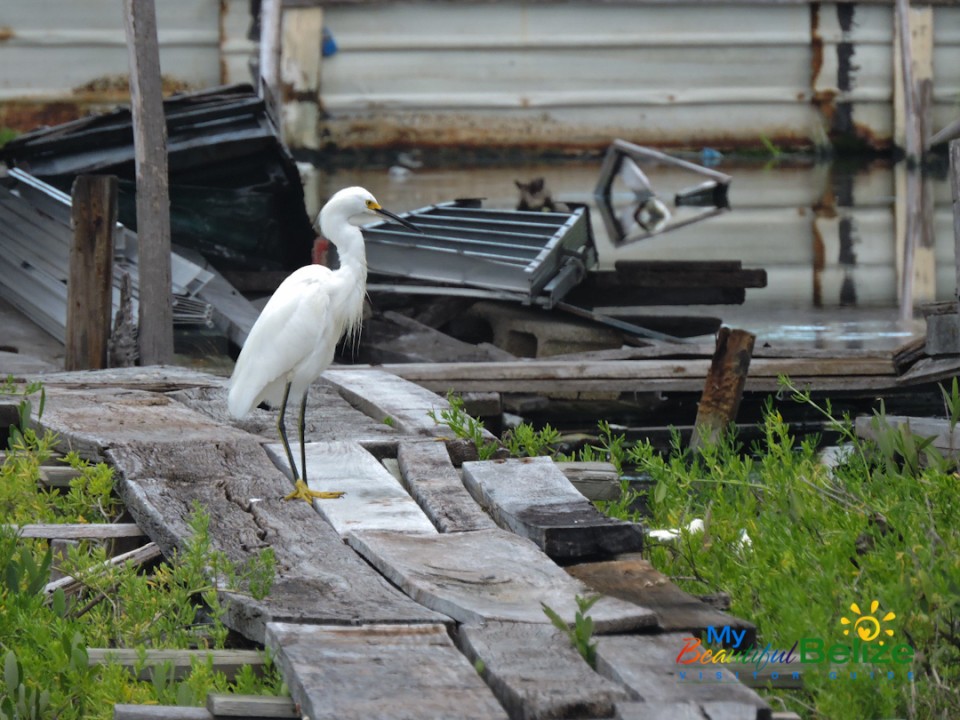 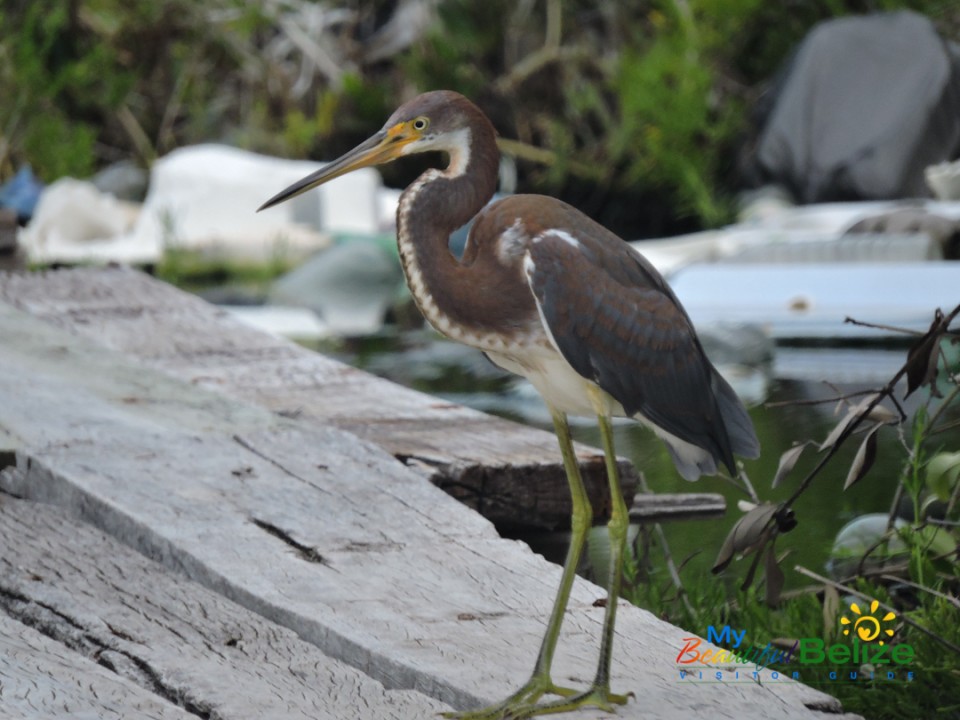 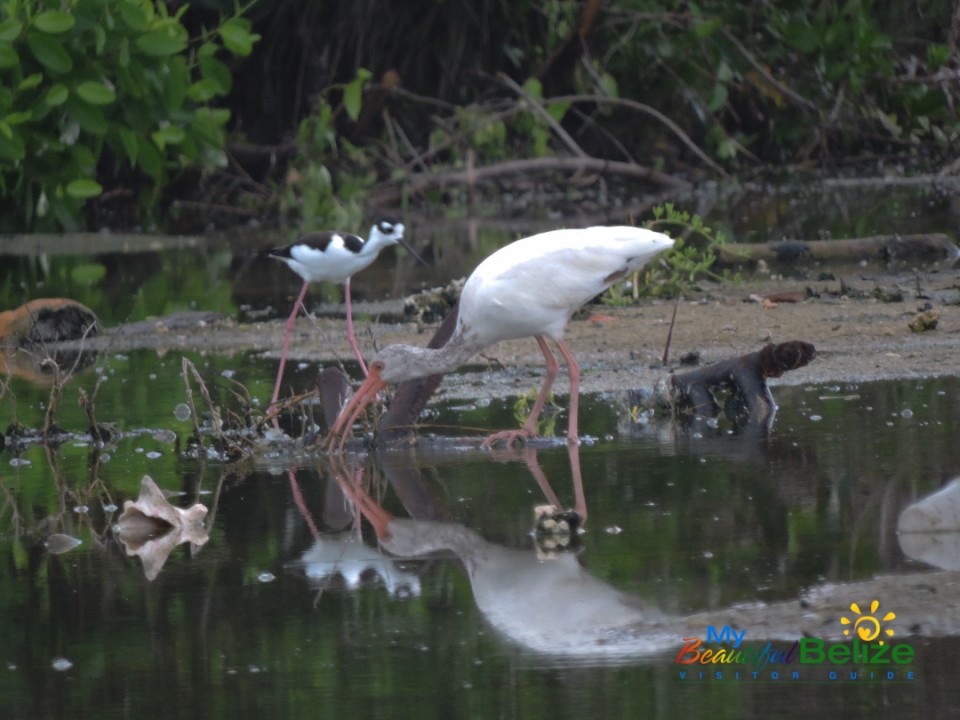 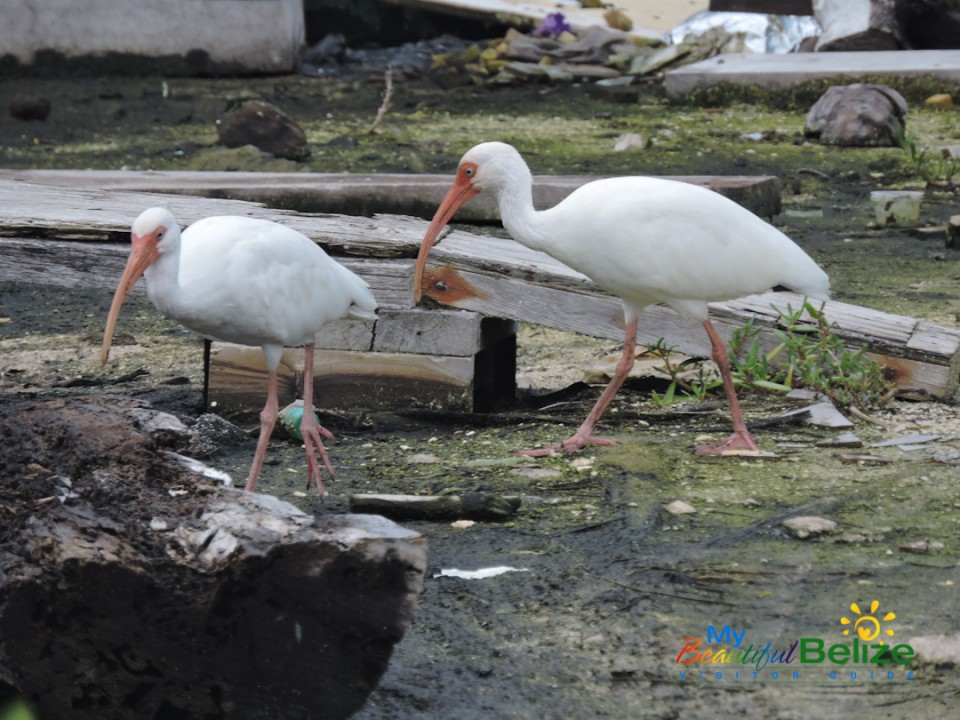 The Urban Bird Watch is an outdoor birding activity that was started by the Belize Audubon Society in 2009. Birding in the latter part of the year catches the special attention of birders and bird enthusiasts as birding migration is at its peak. The activity was designed to softly introduce bird conservation and the importance of wintering grounds to the members of BAS and anyone else that were interested in birding. Traditionally, this birding activity started in October of each year choosing every Sunday in the month to bird around the main urban centers in Belize. Since 2013, the interest has grown and several birders across Belize have expressed interest in birding in other large towns and cities and to date, there are 11 locations across the country where groups gather to bird and record their sightings. The designated birding days are now spread across the weekends (Sat/Sun) in the months of October and November. There is an established meeting place that is published each year for each location so that interested participants can meet up. This year, Urban Bird Watches were scheduled in Corozal Town, Orange Walk Town, Belize City, San Ignacio, Benque Viejo del Carmen, Belmopan, San Pedro Town, Caye Caulker Caye, Dangriga Town and Punta Gorda Town. 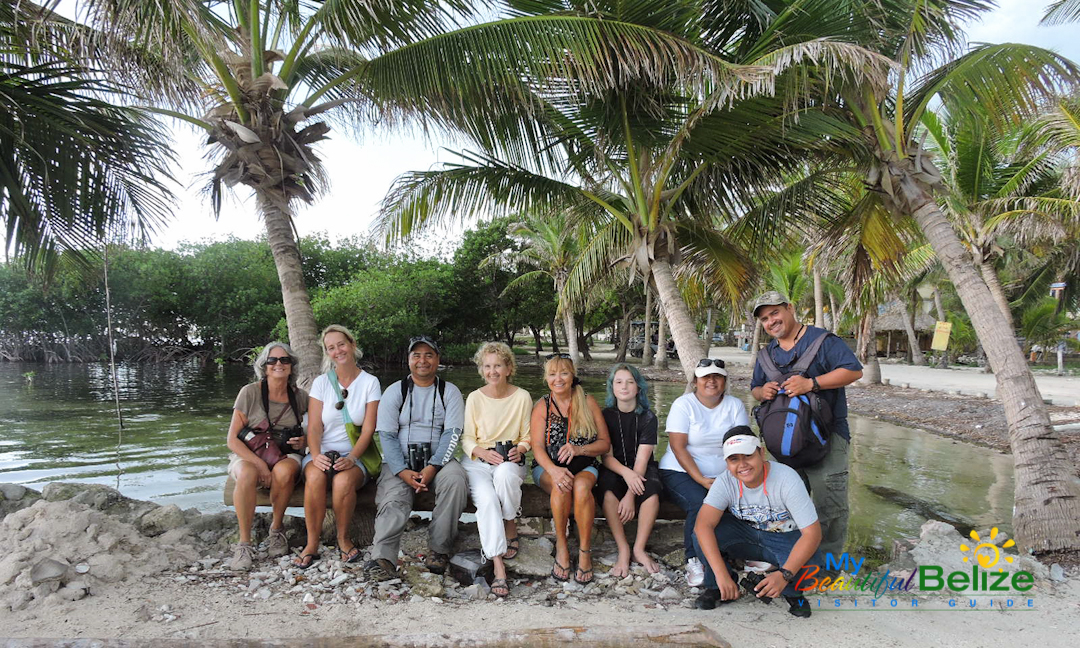 The primary objective of the Urban Bird Watch is to monitor status and distribution of bird populations across urban areas in Belize. The data collection effort is based on citizen science whereby novice birders team up with expert birders each year and to accurately ID and record the bird sightings. According to the Belize Audubon Society, this data tells us where the birds were seen, the conditions of the preferred habitat, the species richness of the area, the human effort involved, etc. and over time we can begin to get information on migration patterns, habitat changes, changes in species diversity and numbers. The information is also vital for conservation–looking at local trends in the urban centers about bird populations and what conservation actions may need to be taken in order to protect birds from various threats. The data collected for each location is uploaded on eBird for the general public to view.

Anyone can participate in the Urban Bird Watch and it’s a great opportunity to see urban centers from a new perspective and you do not have to be an expert to help identify birds. The teams are set up with an experienced birder and as many other participants who want to bird with that group. Children, with their keen eyesight, can be valued participants in spotting birds. It is ideal for those novice birders who have no intention of trekking through the forest to understand the unique relationship between birds and their habitat.

So next year at this time be on the lookout for the Urban Bird Watch schedule to be posted at http://www.belizeaudubon.org or on the Belize Audubon Society Facebook page.  You’ll have a new appreciation for the beautiful birds that are in our backyards!