If there is one thing Belize isn’t lacking in its water bodies. Not only are we bordered by the Caribbean Sea to the east, we also have 35 major rivers flowing through our lands. This is not mentioning the hundreds – even thousands – of streams, lagoons, creeks, ponds, swamps and little pools that form during the rainy season! Yup, Belize is truly blessed with water! 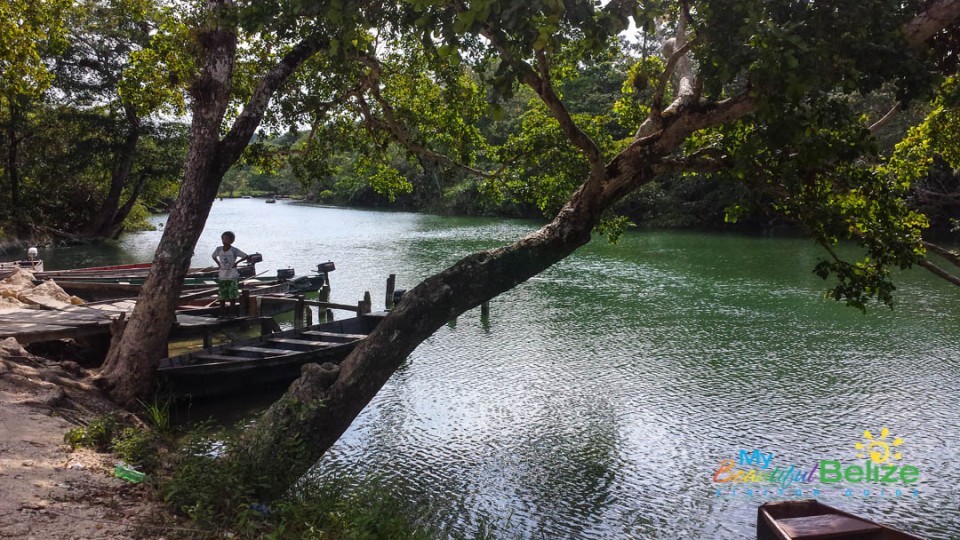 Among all those 35 five rivers, two are mentioned in our National Anthem, the Rio Hondo and the Sarstoon. These rivers acts as the northern and southern most bodies of water in the country and also act as borders between Mexico to the north and Guatemala to the south. 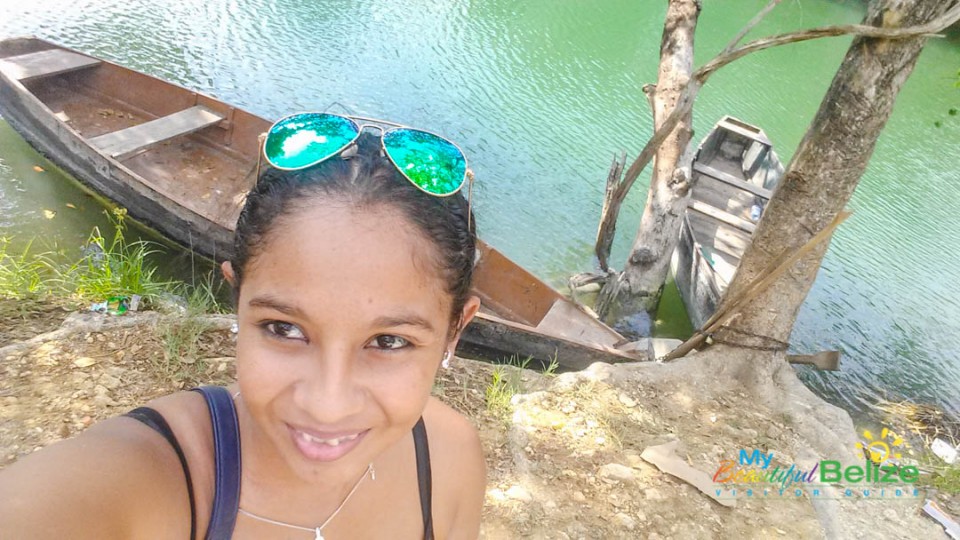 Selfies by the river!

While trafficking the Sarstoon River is a bit complicated due to the ongoing territorial dispute with Guatemala, traveling the Rio Hondo is the complete opposite. Belize and Mexico are pretty good neighbors and the Rio Hondo is a gateway between the two countries. 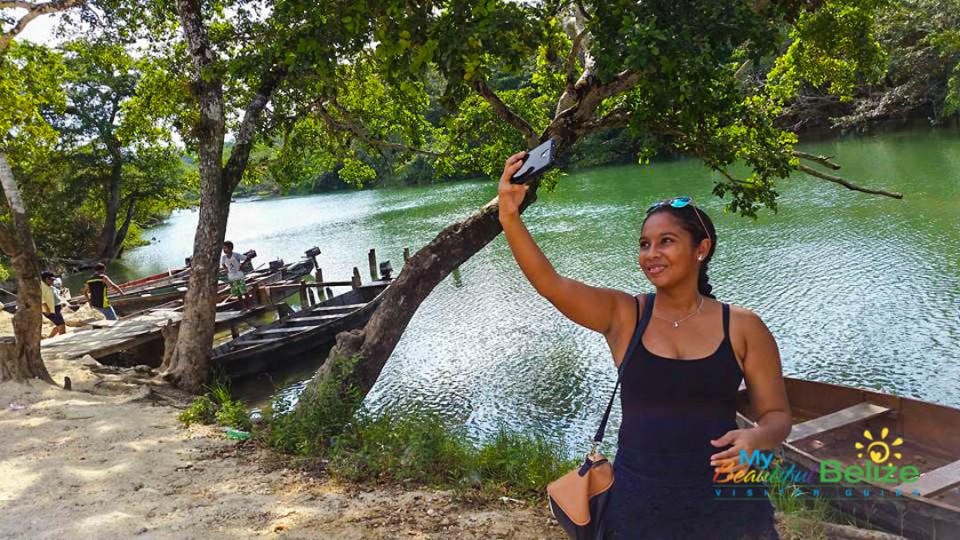 Coming from the Orange Walk District, I can’t even count how many time I have crossed the Rio Hondo into Mexican territory, not only through the Santa Elena Border, but through the small villages that dot the river bank. 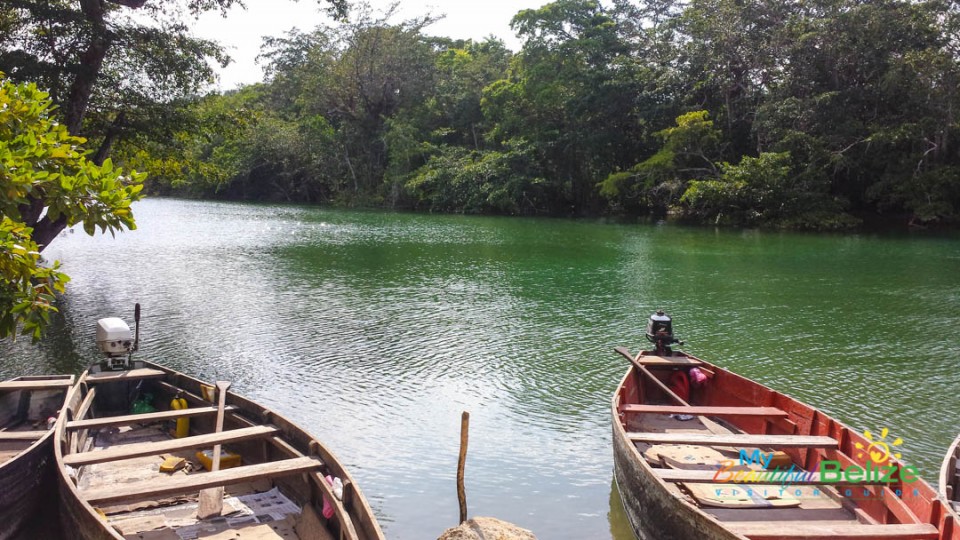 The Rio Hondo is approximately 93 miles long and flows through most of Orange Walk and Corozal District discharging its waters into the Chetumal Bay on the Caribbean Sea. In two separate locations, you can find both a Belizean and Mexican village in either side of the bank with only the river separating them. 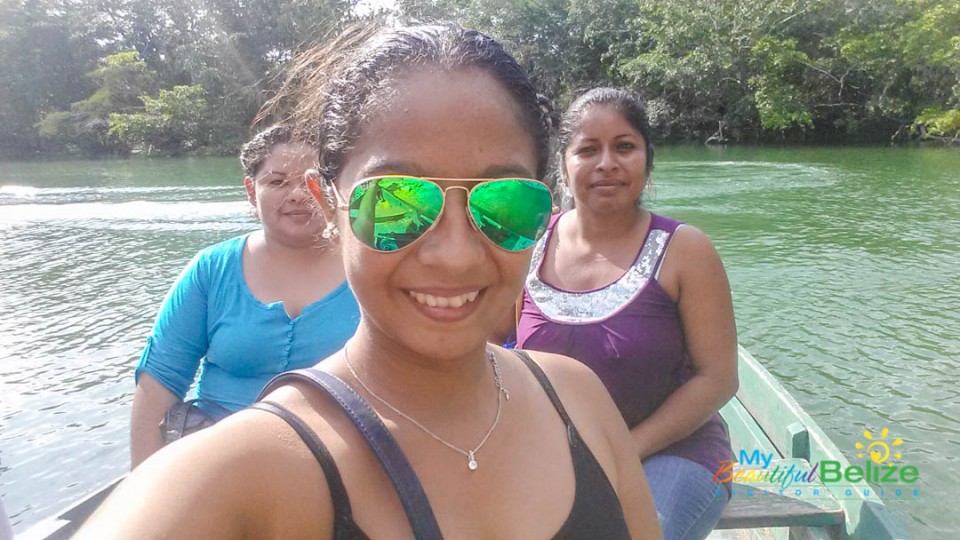 From Blue Creek Village in the Belizean side, you can cross over to La Union on the Mexican Side or cross from Santa Cruz Village in Belize to Botes in Mexico. All it takes is a 5 minutes canoe ride! 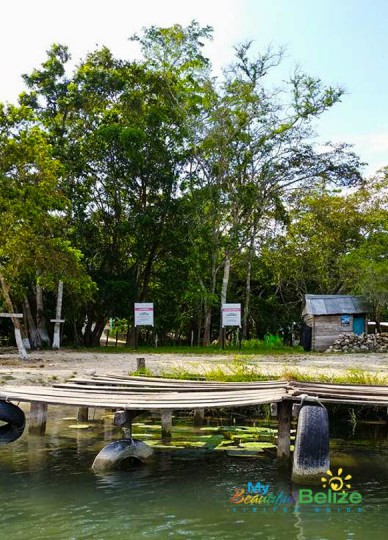 And this is Botes!

Of course, be sure to have some form of identification, after all you are crossing an international border and there are authorities monitoring the activity. But besides that, the cross is hassle free and only cost a $1 per way!