‘Everyone loves sports’. That is a statement that, is at the very least is accurate for most people. From playing just for recreation to play as profession, sports are a focal point of everyday life. While some sports are more common than others, there are those that are literally ‘ancient’. One such game is the Pok-A-Tok, which record show may been played as a ritual some 1400 years BC by the Maya. 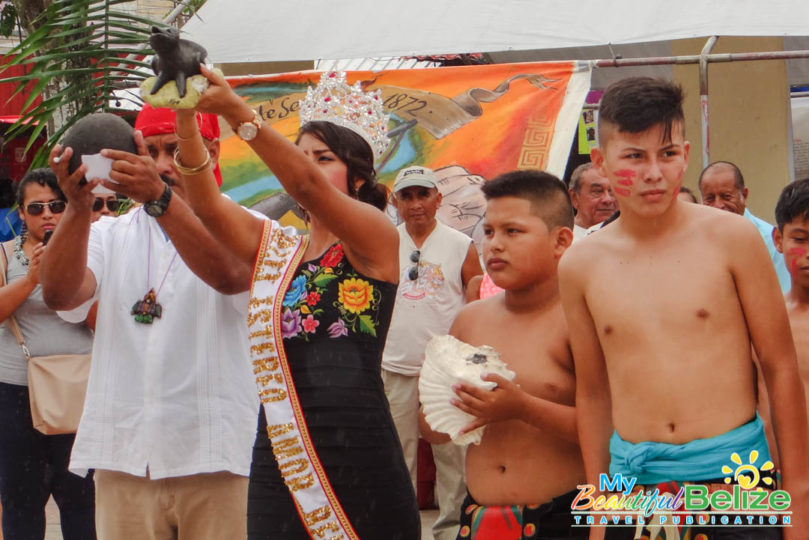 When you think about a game played so long ago, you’d assume the practice is long extinct. Thanks to a group of young Belizean men, this ancient Maya ball game remains alive! 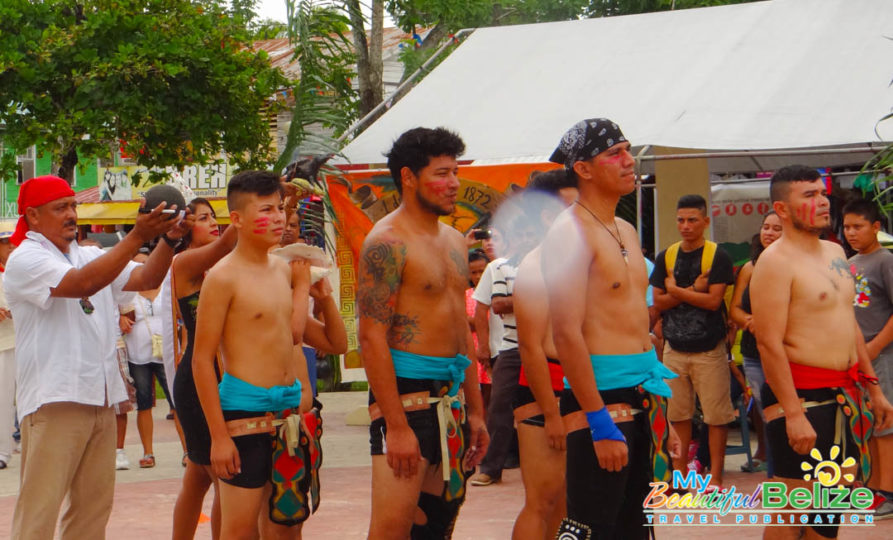 The Yucatec Maya group Ek Balam, originated in the Yo Creek Village in Orange Walk District as a group of individuals fighting to preserve their cultural traditions. One such tradition is the Pok-A-Tok. Ek Balam’s Pok-A-Tok team is composed of individuals as young as 13, and they have even participated in an international exhibit tournament (which they won). 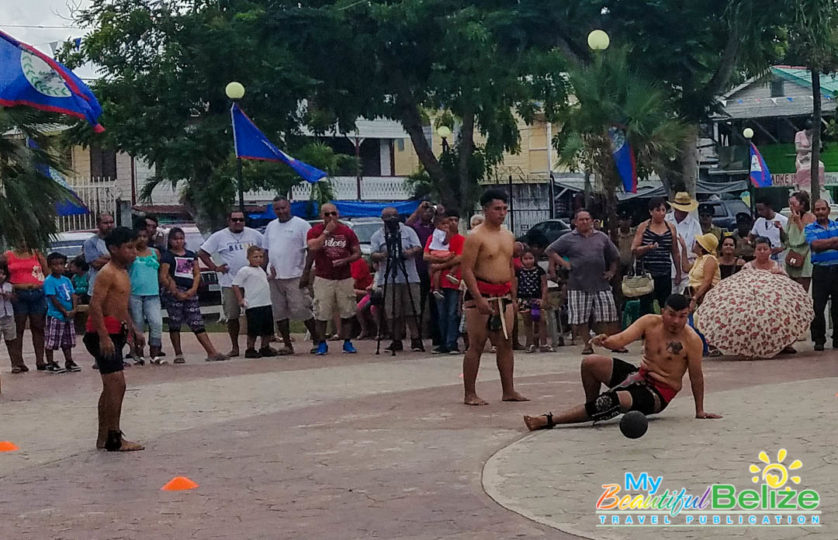 But what is Pok-A-Tok exactly? It’s a type of ball game played by two teams, with the objective of getting the ball through narrow stone hoops placed on the court wall, some 20 feet above ground. Here is the kicker – the game was played with a solid rubber ball weighing as much as nine pounds! Adding to the many levels of difficulty, players are not allowed to use their hands or feet, only their head, shoulders, elbows, wrists and hips. 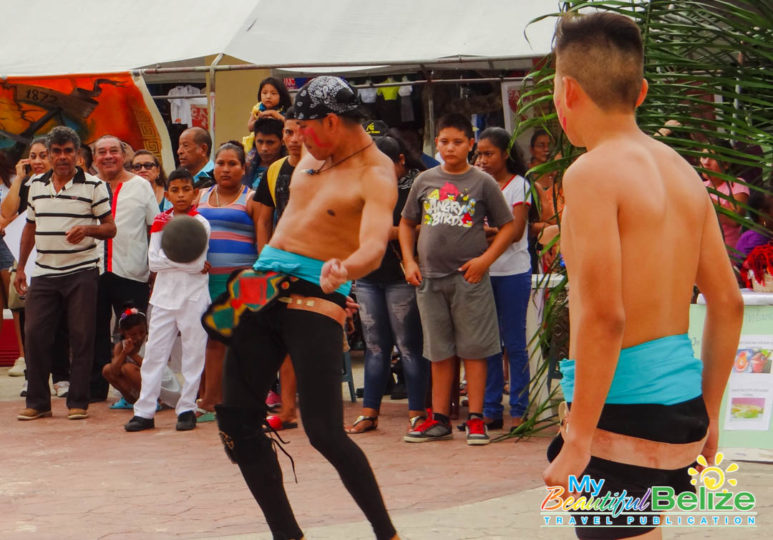 Sounds a bit grueling? What came at the end of the game was even more so! The game was a ritual mostly played by prisoners of war, with the losing team being sacrificed to the gods! Talk about a must win match! For the Maya, Pok-A-Tok was more than just a challenging game; it symbolized the struggle of life over death, and war and hunting. 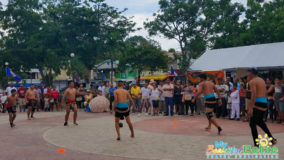 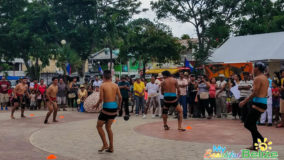 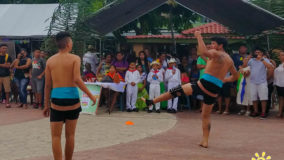 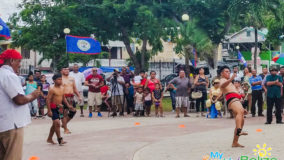 Today, win or lose, no one is sacrificed at the end of the game, and minor modifications have also been made. However, the essence of the game remains the same: pride for one’s culture and people.