Orange Walk District is affectionately called” Sugar City “. Located about 55 miles north along the northern Highway, Orange Walk is a drive of about 65 minutes from Belize City. It is an easy 30 mile drive to Corozal Town. The Orange Walk District, with a population of just over forty thousand, is the country’s third largest populated district and is much more than sugar, soybean and honey country. Orange Walk provides exotic places to visit. The sights and sounds of nature abound here, either at the famous Mayan ruins of Lamanai and Cuello, or at various places along the New River for the jungle river adventurer. And, with over 400 species of birds recorded in this district, more so than anywhere else in the country, the Orange Walk District is truly a birder’s paradise. The town is a mix of Spanish, Maya, East Indians, visiting Mennonites and Chinese. Mexican influences remain strong and Spanish and Creole are the most common languages spoken. 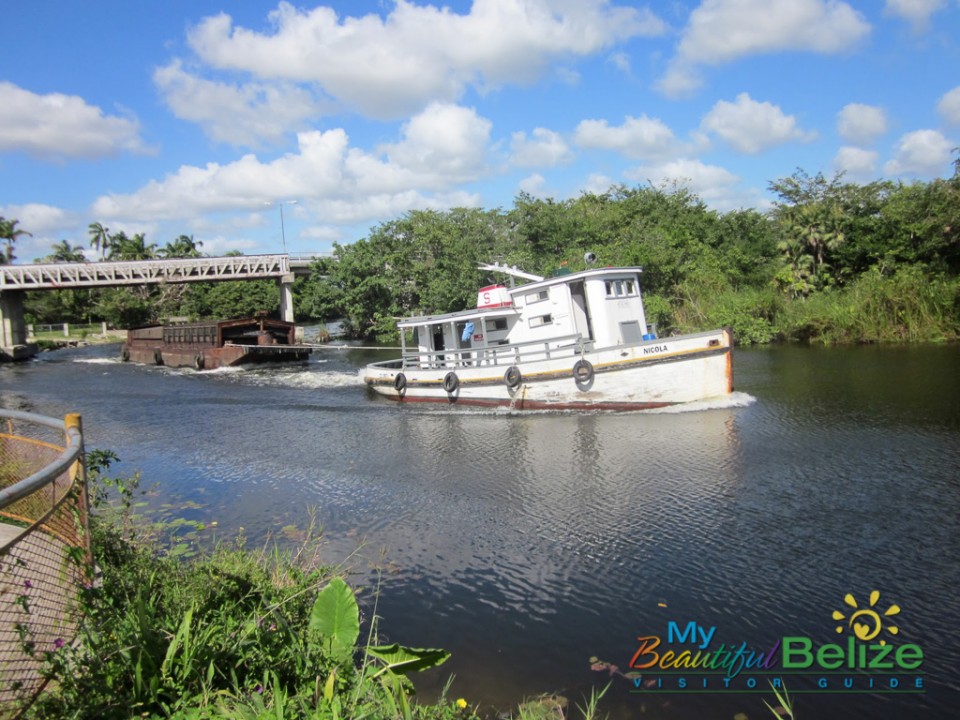 Orange Walk District was previously dominated by loggers for over a hundred years until the refugees of the Caste War arrived in the late 19th century. At the time of logging, all the timber was floated down the New River into the Corozal Bay, then to Belize City and shipped abroad. Similar to the Corozal District, at the time of the arrival of the refugees, the logging industry was in decline and eventually gave rise to the sugar industry. 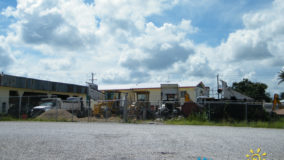 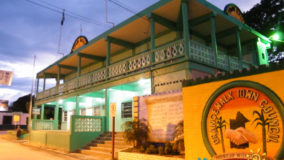 Although the Orange Walk District has no coast because it is locked inland, it boasts the remains of two forts, Forts Mundy and Cairns, built by soldiers of the British Honduras West India Regiment. The forts were built in the 19th century after battles between earlier Mayan inhabitants of the district, most notably Marcus Canul and his Icaiche Indians, and settlers.