I have been a fan of the Pokémon Franchise for as long as I can remember. I have watched every single season of the anime, watched all the movies and specials, played all the games – as far back as Gameboy Color – and even own Pokémon merchandise. So there was no doubt that when Pokémon Go by Niantic was announced, I went completely nuts! And now that I’m playing it, I can clearly say “I will become the greatest Pokémon master of them all!” 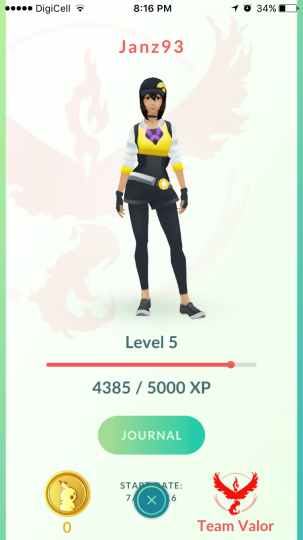 It’s difficult to find someone who hasn’t heard about Pokémon Go today. But for those who don’t know what it is, Pokémon Go is a location-based augmented reality mobile game, developed by Niantic, published by The Pokémon Company. It was initially released in July 2016 for iOS and Android devices, starting with Australasia, the United States, and parts of Europe. 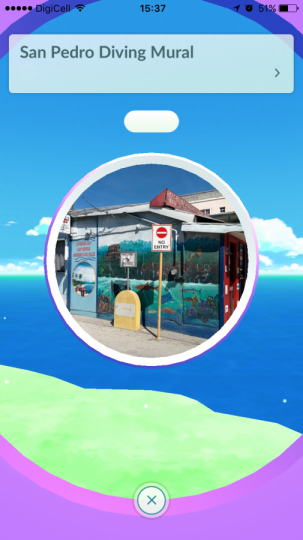 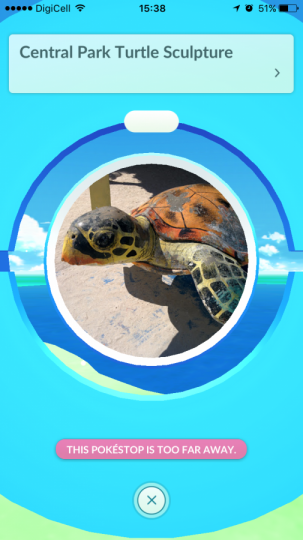 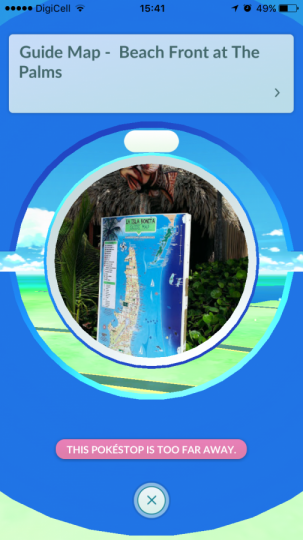 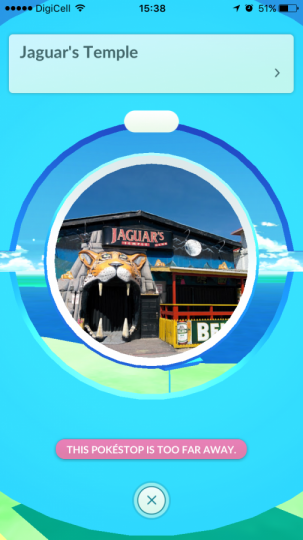 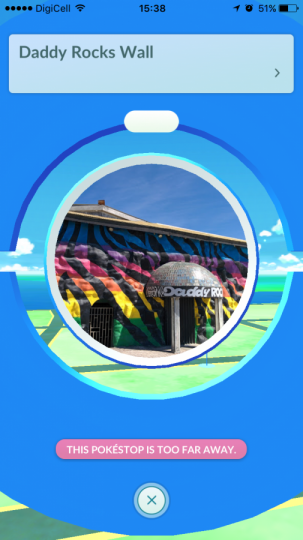 Some of the Pokestops in Ambergris Caye

Within the first 24 hours of its release the game blew up – so much so, that it’s raised Nintendo’s (part owner of Niantic and one of the few companies that hold copyrights to Pokémon) stock value by $7.5 billion since its launch on Wednesday, July 6th. As of July 13, 2016, Pokémon Go has an estimated 15 million downloads – impressive!
Everyone was jumping on the Pokémon Go bandwagon, and being the nerd and Poke Lover I am, I downloaded it the first opportunity I had. 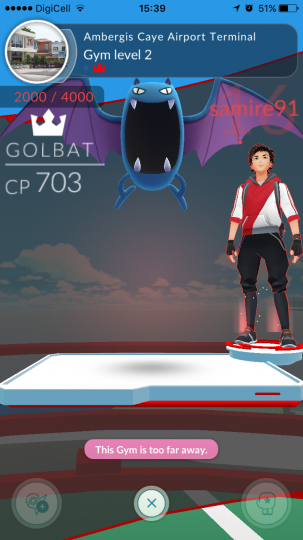 For those who think Pokémon Go is just another game, you are mistaken. Niantic took the original concept of capturing Pokémon, training and battling, to a whole new level. Gone are the days of lounging around playing on a hand held console. You now have to literally get up and GO in order to catch Pokémon.

Since the game works hand in hand with your GPS, your experience depends on where you live. Here on Ambergris Caye, I have so far discovered two Gyms (Gyms are in-game locations that are typically tied to major real-world areas — such as the Bryant Park Fountain or Times Square — where you can battle other trainers), 12 Pokestops (Pokéstops are important landmarks, marked on the map at significant local locations – visiting pokéstops is the primary way of getting items) and lot of trainers!
If you haven’t tried it yet, I recommend you give it a try – even if you are not a Pokémon fan. 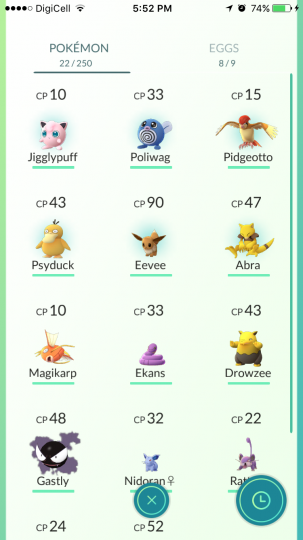 I still have a long way to gotta catch em all…

And for all my hard-core Pokemon fans out there: #GoTeamValor!