The passion of football in San Pedro

If there is one sport that is played by many and enjoyed by all on La Isla Bonita it is football. Also known as soccer, football is the sport of Ambergris Caye. Folks are so passionate about their games that when their favorite team is playing you can hear the screams of joy, pride and sometimes rage from a distance. 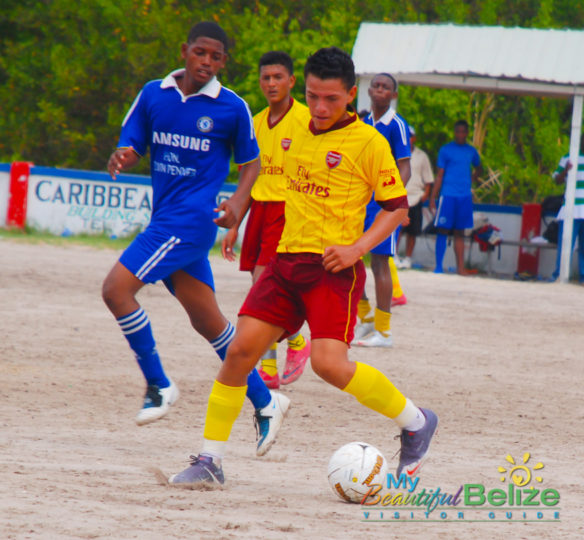 Before actually playing the game, a love for the sport must be developed. Here in San Pedro that love is passed on from one generation to the next. Parents gift their young children with jerseys of their favorite football team and a football, and then spend quality time teaching them the finer points of the universal game in the yard or the beach. As the child grows older, the love for football can only increase with encouragement. The numerous tournament held throughout the year are a sign of that encouragement. 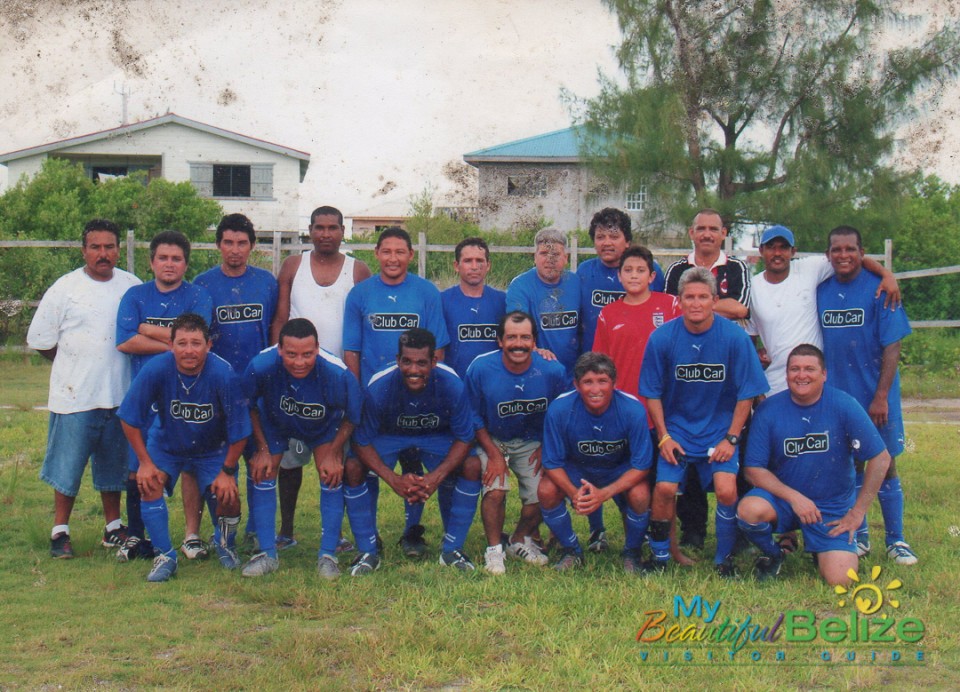 Personally I have gotten my fair share of football as my step-father, Jorge Reina is not only a fanatic, but he has played his fair share of games as one of San Pedro’s veteran players. The experiences he has passed down to me and my brothers about football will live on forever. “When I was young all I ever wanted to do was play football. My father was against me playing football but I didn’t care. Even if I had to sneak out to go practice, I made sure I was there.” But for my step-dad that was the easy part, the true difficulties came in perfecting his techniques. “I played with one of San Pedro’s competitive teams since I was 14 years old. They used to call me the wild card because I liked to take crazy goal shots.” 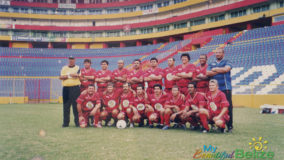 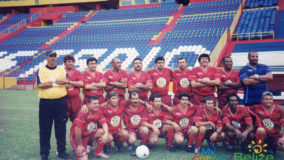 Yup, football takes more than just the bare minimum. I have seen children playing football for hours; I even have some friends that wake up at 5AM just to practice football. If that isn’t love for the sport, I don’t know what is! Not even sprains, fractures and broken bones can keep a true footballer away the sport! Up to this, Jorge still bears the injuries from playing football, but that doesn’t diminish his love; it’s just strengthened it. “I have suffered several sprained ankles form playing football and have even broken my knee cap. Today I still suffer knee problems, that is one of the reasons I stopped playing, but I still love the game and any chance I have to play, I take it.” Now that’s passion! What may sound painful to you and I is a joy to others Football has even take him to new countries, playing in places like Honduras, El Salvador, Mexico, Cuba and Guatemala. 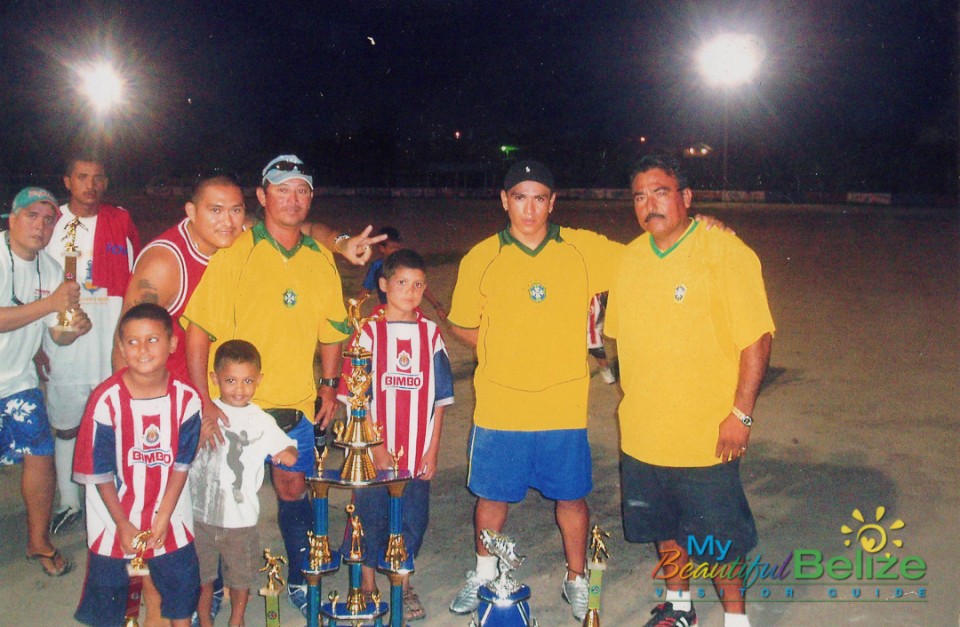 So whether you like to be on the field kicking the ball or simply watching a game, beer in hand, football is the sport in San Pedro. Encourage children to get active and play. You never know, we just might have the next Beckham in our midst!