Before the rise of conventional medicinal practices, communities around the world were much reliant on the consultation of shamans and spiritualists for remedies and treatment for anything from infertility to snake bites. In Belize, before the influences of western culture and conventional medicinal practices were introduced much of these communities relied upon shamans. These healers employed the use of the lush rainforests, finding the remedies to various ailments in the forms of herbs and plants. 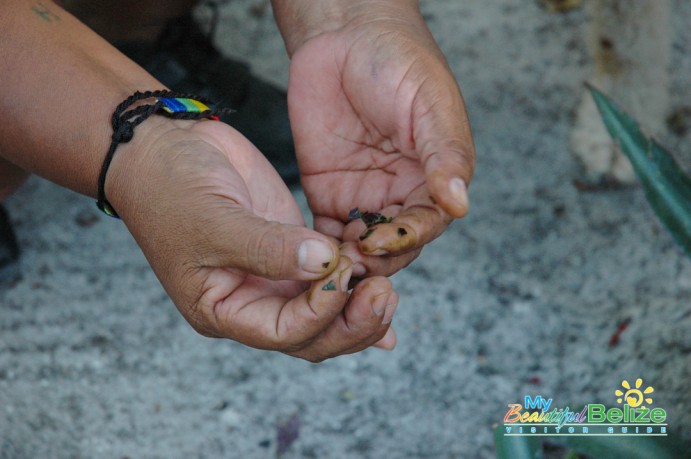 Don Elijio Panti was one of these healers. Don Elijio grew up in San Antonio, a small Yucatec Maya village located in the Cayo District of Belize. He used traditional Mayan healing techniques passed down from countless generations before him. His healing system encompassed the use of plants, herbal baths, acupuncture, prayer, massage and the use of the sacred Sastun (a sacred object passed down from generations believed to have healing powers and wisdom). His works went on to take international significance through several apprentices that came from abroad to learn herbal healing under the wing of Don Elijio himself. Don Elijio passed away on February 4, 1996 at the age of 103. Throughout his lifetime he was distinguished with several national and international awards such as the “Distinguished Contribution to Science” by The New York Botanical Garden, and “Member of the British Empire” by Her Majesty Queen Elizabeth II, Queen of Belize for his contributions in herbal medicine. 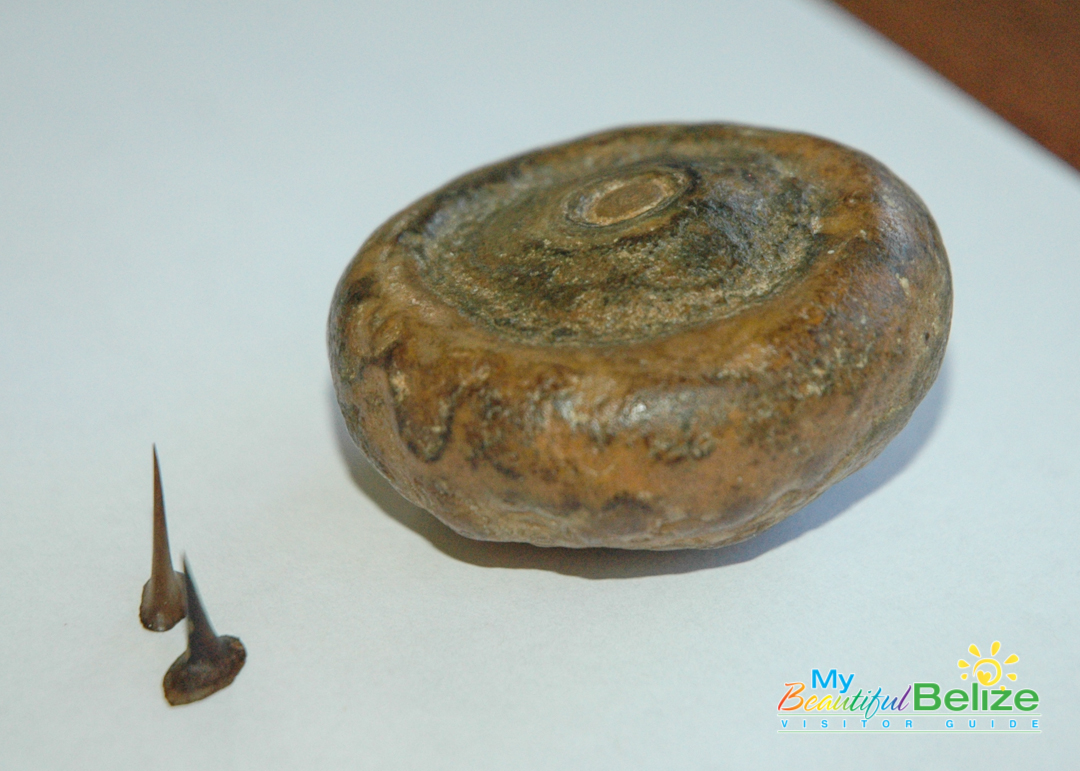 While Elijio’s works may live on through books, he also passed on much of his gifts to his descendants, ensuring that this important aspect of their lifeline survived. His granddaughter Rosario Panti was privileged to learn at his side as his immediate apprentice. 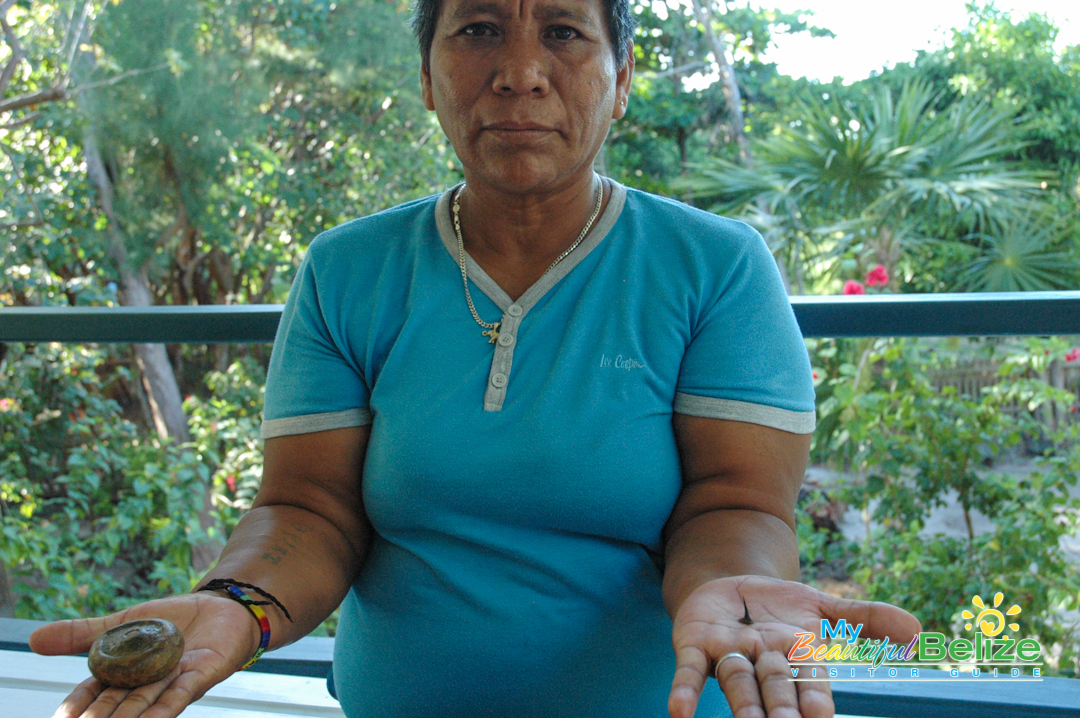 I had the privilege of meeting Rosario, who spoke of life growing up in the small village. While many of her siblings shied away from traditional Mayan teachings, Rosario embraced all that her grandfather had to teach, learning about the different plants and herbal remedies and studying the rainforest. 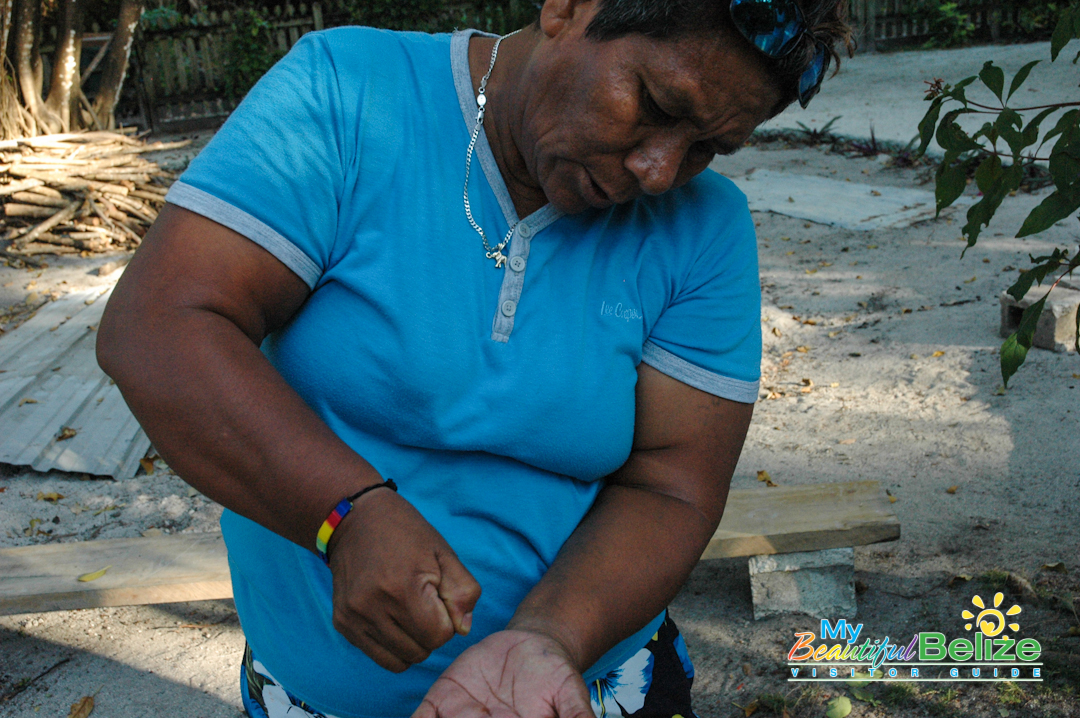 With such an impressive teacher and amazing background, Rosario can boast a wealth of knowledge. At 50 years of age, Rosario, through the teachings of Elijio Panti has helped people from all walks of life overcome personal trials and ailments. Rosario is proud of her Maya heritage and embraces her tradition and gifts, especially her Sastun. She believes that she has received the “light” so that she may be able to help others in need of relief from spiritual and physical elements. Rosario hopes to keep her heritage alive through her service to others.

Meeting her and talking to her was one thing, but when she offered to read my palm, I hesitated. While I do believe and respect the fact that religion and belief systems are personal and that each indeed are entitled to their own, I was still somewhat skeptical in my views towards palmistry (palm reading). However, would I miss the opportunity to fully delve into an aspect of this ancient culture that was sitting before me? Heck No.

I opened my palms, fully vulnerable to the reading that was about to take place. I must admit I did have my doubts, but as Rosario began charting events in my personal life with the counsel of her Sastun, I was wooed into believing that there was in fact truth in this ancient system. In addition to my reading, Rosario also spent the evening showing me various plants in the garden, and what remedies could be made out of them.  By the end of the day, I the “skeptic” had a great appreciation for Rosario’s knowledge and pride in her ancestors and culture. 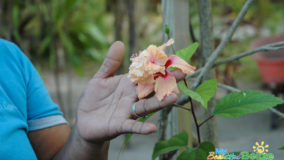 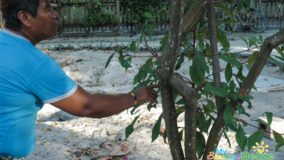 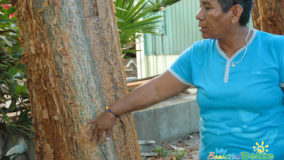 For those seeking consultations with Rosario or to find out more about her services rooted in ancient tradition, please feel free to contact her at 622-1882.