Laughs…food and drinks…Iguana Juan’s promises a great time at their Comedy Show!!

Don’t miss a night of fun with a professional stand up comedy show, starring Brad Reeder, on Wednesday, April 4 at 8:00 p.m. 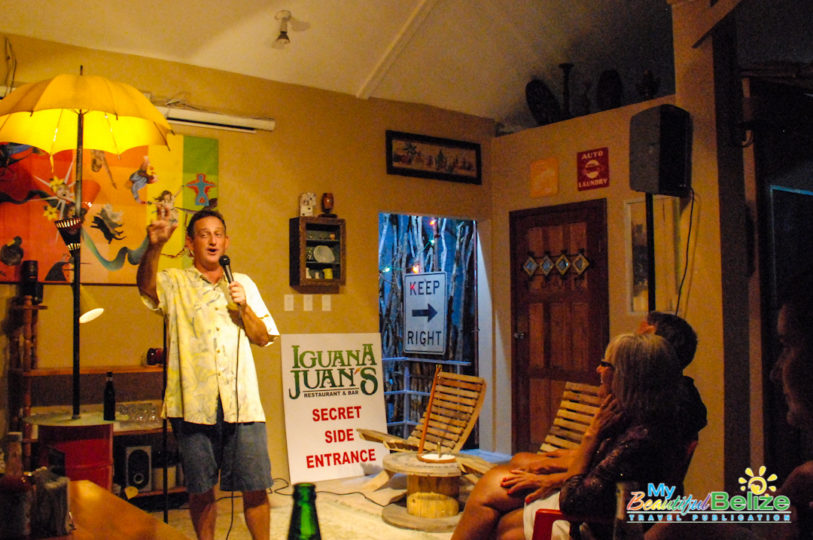 Brad has been seen on Showtime, Last Comic Standing and Comedy Central, and he has opened for Jay Leno and Jerry Seinfeld, to name a few, and now he brings his razor sharp wit to San Pedro! Also on the show, Gains Kelly from the World Series of Comedy and Rob Burrows from Crazy Canucks.