Ambergris Caye is known to both Belizeans and visitors alike as “La Isla Bonita” (The pretty island). With miles and miles of sandy beaches rolling into crystalline waters and its own unique attractions, there is no wonder this island has earned this name. 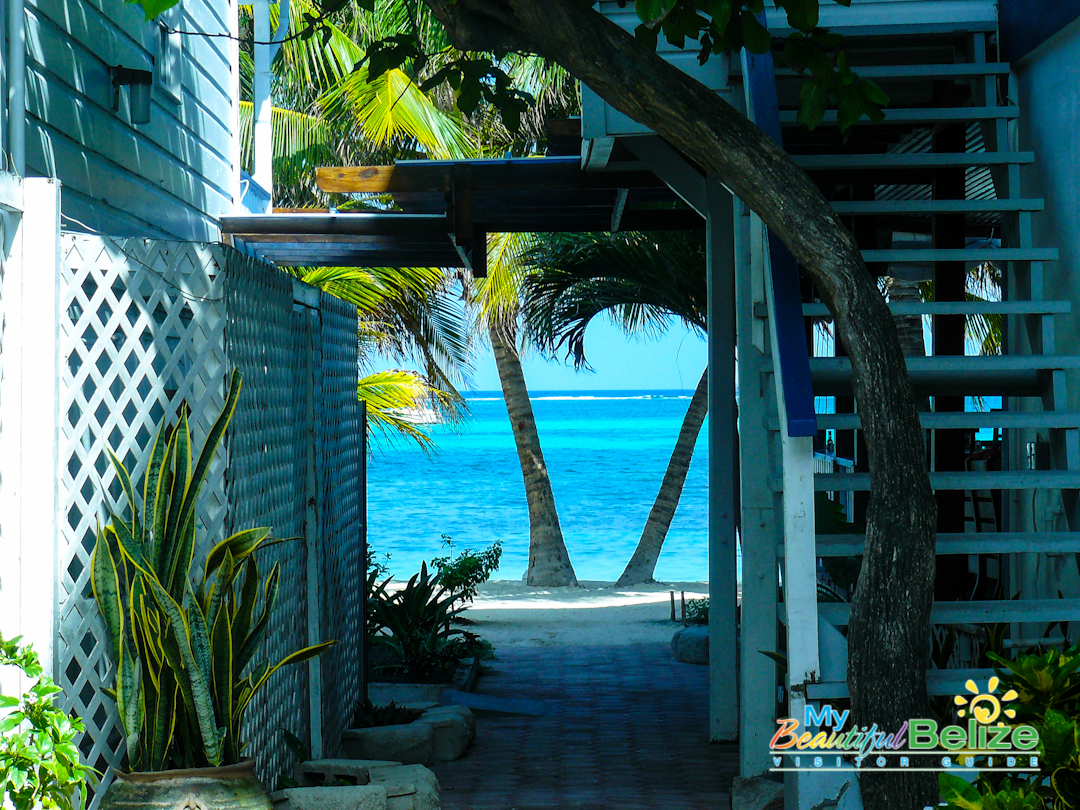 San Pedro Town is located on the Southern end of Ambergris Caye. What started out as just a tiny community that once depended on coconut exports and fishing for most of its income, in time, has evolved into not only one of Belize’s most prized possessions, but also one of the world’s best destinations. However don’t take our word alone for it; Ambergris Caye has earned the title of being the “#1 Island in the World,” according to Trip Advisors Traveler’s Choice 2013 Awards. 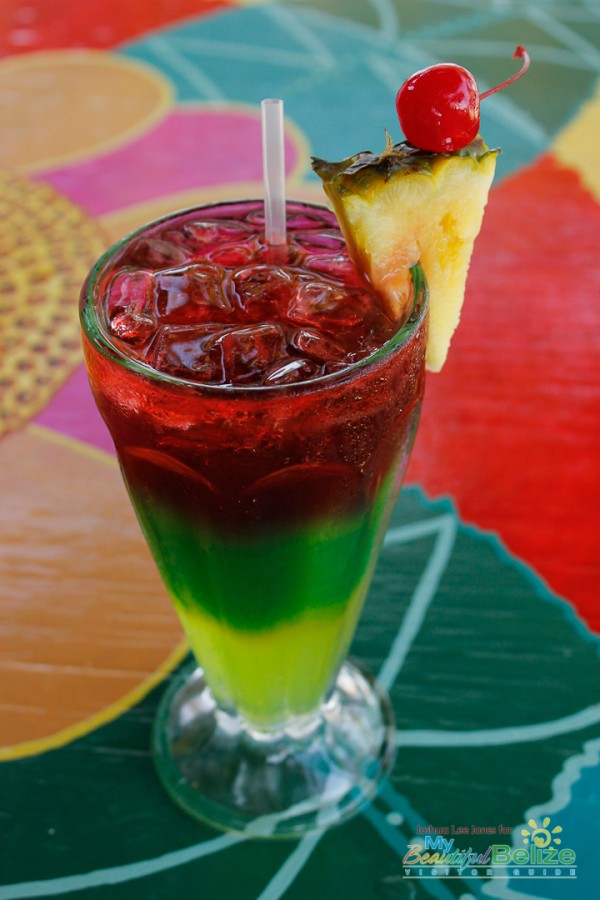 San Pedro Town offers its visitors the best of both worlds when it comes to offering a bit of luxury while maintaining the laid back, golf cart driving, bicycle riding, bare- feet walking island life style. With a population of just about 13,380 this small town has become home to not only Belizeans but also for those who have visited and fallen in love with the charm of La Isla Bonita. So whether you come to enjoy the amenities, snorkel or dive, San Pedro Town has something for everyone. 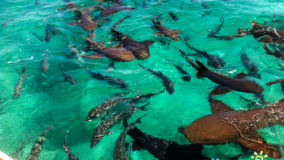 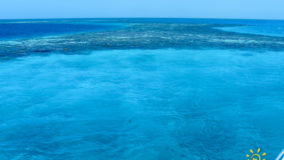 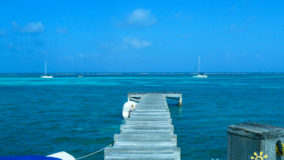 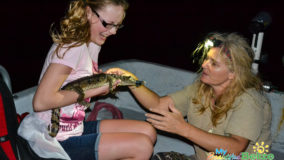 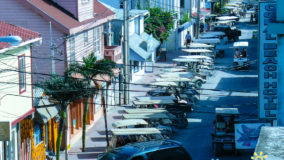 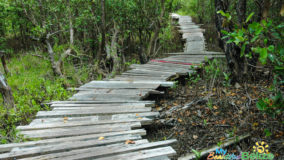 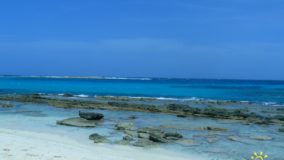