Glover’s Reef Atoll is located 35 miles southeast of Dangriga. It was named after John Glover, and English pirated that used the island for attacking Spanish merchant vessels in the 18th century. 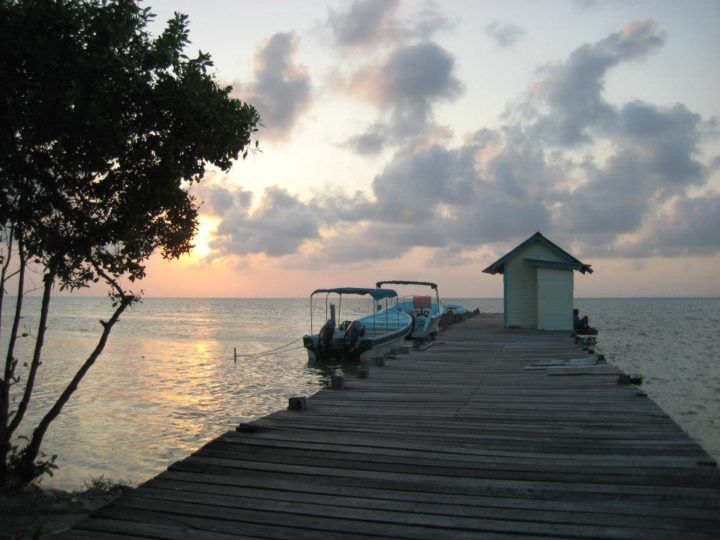 In 2000 Glover’s Atoll was designated a WORLD HERTIAGE SITE under the UNESCO World Heritage Convention. At Glover’s Atoll you can enjoy excellent diving, snorkeling and swimming right from beach. Glover’s Atoll is Belize’s most remote atoll. It is 90 square miles (145 km), 700 patch reefs in the lagoon and is surrounded by 50 miles (80.5km) of sheer drop-offs, which start from 25 feet and drop straight down to 2,700 feet (900 m), 45 miles (72.45 km) from the mainland. Reef crests, islands, flats offer great catch and release spin or fly-fishing. 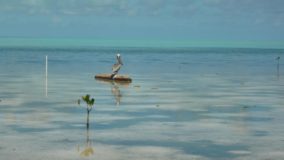 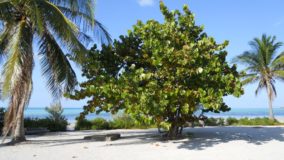