Benque Viejo del Carmen Town is the furthest west sizable settlement in Belize, located about 130 km (81 mi) west of Belize City, near the border with Guatemala. The northern edge of the town lies along the Mopan River which also forms the border with Guatemala.The town was established in the 19th century, mostly by immigrants from Guatemala. During the first years of the 21st century, the town experienced a rapid boom in population. Benque is mainly a suburban settlement with schools, supermarkets and other facilities. 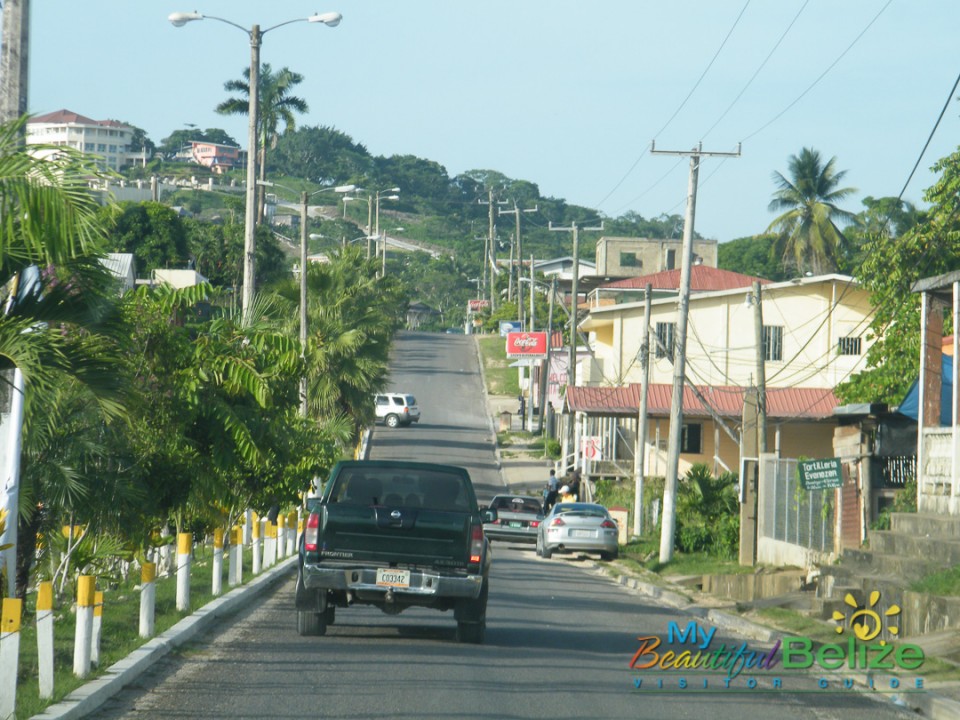 Benque Viejo del Carmen has a population of about 8,000 people, most of Maya or Mestizo descent. The ancient Maya ruins of Xunantunich are nearby. The town lies alongside the Mopan River. Film director Caleb Botton featured the town as the backdrop it in his feature “7 Days in Carmel.” which featured Benque’s Holy week processions. 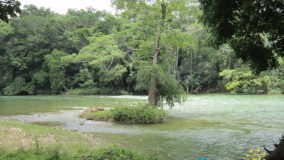 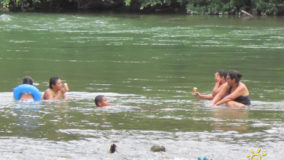