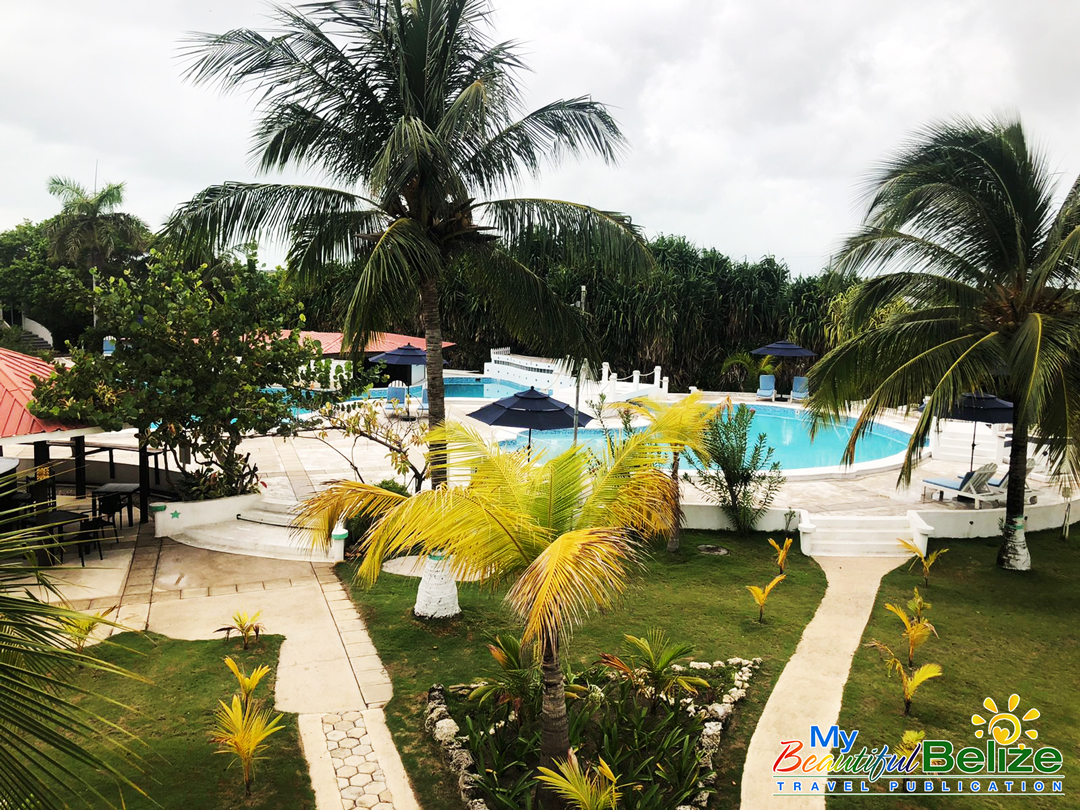 The second Best Western hotel in Belize was officially unveiled on Thursday, August 18th, in San Pedro Town, Ambergris Caye. The hotel was named Best Western Grand Baymen Gardens Resort, and its official introduction occurred during a short ceremony with a host of guests. Among those guests were representatives of enterprises linked to tourism, the Belize Tourism Board, and officiating the brand Best Western’s Director of Sales and Marketing from Mexico City, Mexico was present to witness the special event.

The ceremony saw General Manager Lorena Vasquez welcoming everyone to the long-awaited unveiling of the resort. Vasquez said that under this new brand, they look forward to capitalizing, increasing the market, and contributing to Belize’s tourism industry. She acknowledged her staff for their hard work that led to a successful transition and officially welcomed future travelers to Best Western’s second accommodation in Belize. The first Best Western Plus Belize Biltmore Plaza hotel is in Belize City. 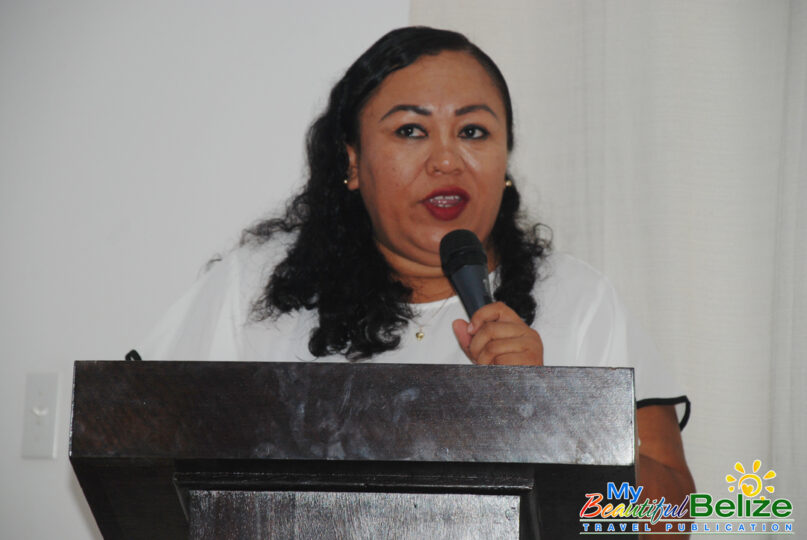 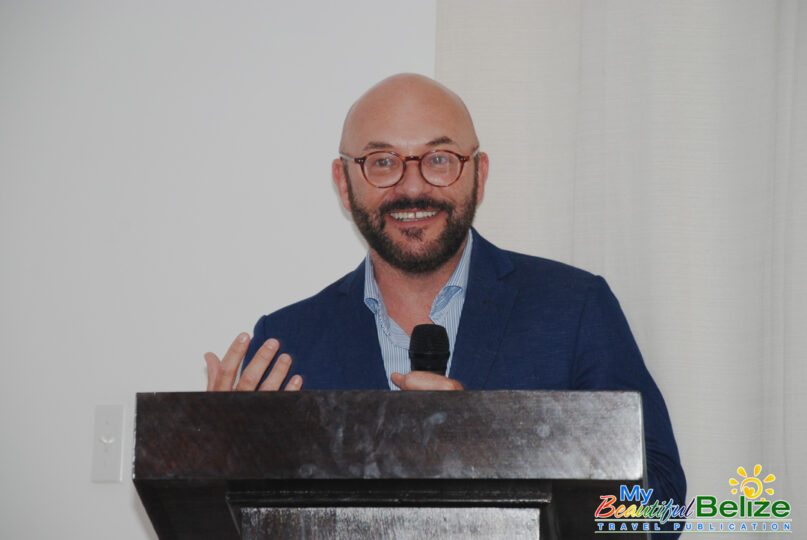 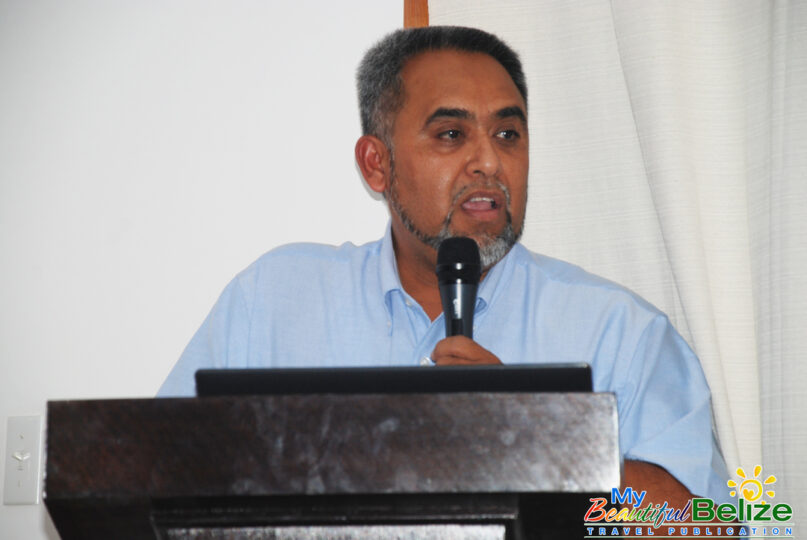 The hotel in San Pedro is a condo-style resort on Hurricane Street, a five-minute drive south of the downtown. It has 33 one and two-bedroom condos. The units are air-conditioned and feature fully equipped kitchens, living areas, ceiling fans, complimentary internet, and flat-screen Cable TV. In November, they expect to have 12 units added to the resort. Resort amenities include swimming pools, pool bar, fitness center, and two tennis courts. 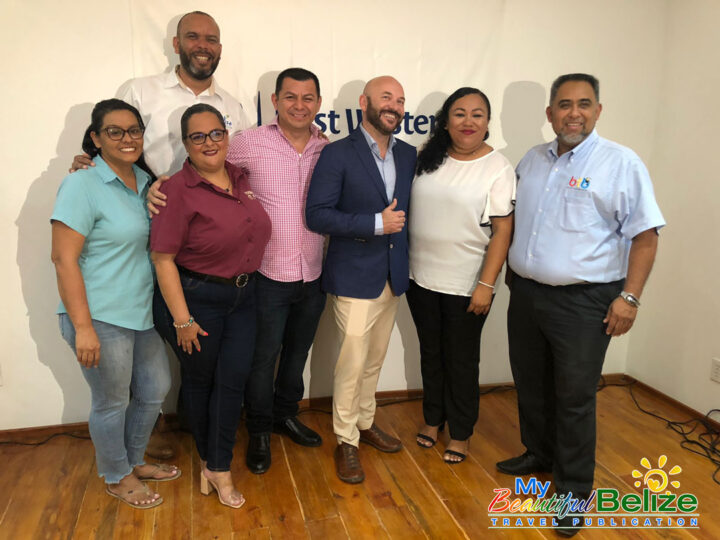 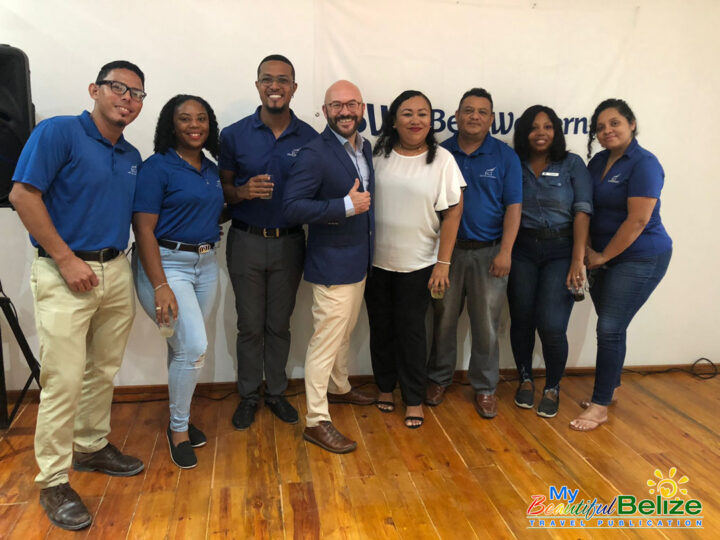 The brand’s Director of Sales and Marketing, Ward De Meulder, was excited to be in San Pedro witnessing the unveiling of this brand new Best Western accommodation. He said destinations such as Ambergris Caye sell themselves and invite travelers to explore this Belizean Caribbean paradise. De Meulder explained the feeling of staying at a Best Western hotel anywhere in the world “The Best Western brand has some uniqueness, its own character, and very often they also embrace their own culture,” he said. De Meulder said Best Western includes 18 different brand names representing all the segments in the tourism sector representing upper-class accommodations to economical hotels. According to him, the brand has under its umbrella over 4,000 hotels around the world.

The government’s representation in the ceremony came from BTB’s Denmar Villar, who expressed the commitment of Belize’s tourism ministry to the hotel sector. Villar said BTB would continue supporting the hotel industry in the country to remain competitive during the recent financial crisis. “The tourism industry remains steadfast and strong, and today is such a perfect example,” Villar said. “The long trusted and familiar Best Western brand is now welcomed to the island of San Pedro. This type of initiative will help Belize stay ahead as a region’s leading tourism and travel destination.” Villar said his ministry is delighted to have such a prominent hotel brand expanding in Belize. According to him, this partnership opens better avenues for marketing strategies, improves quality standards, training, and provides job opportunities. The new Best Western property in the country is expected to boost the island and the nation’s economy. 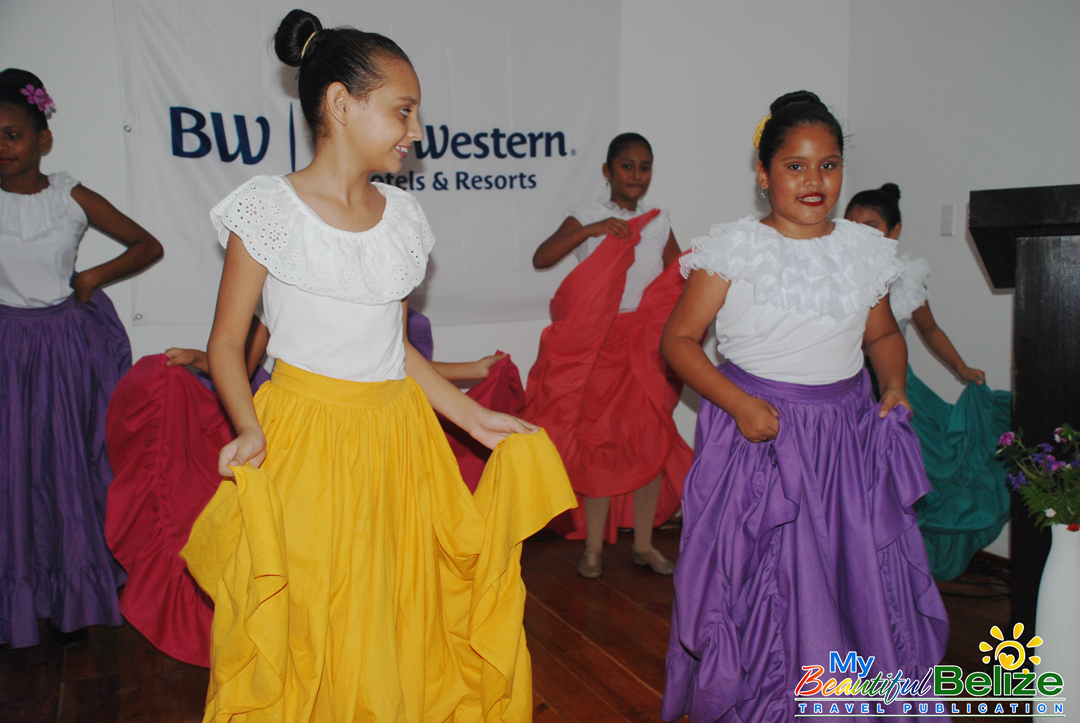 The ceremony included an entertainment section courtesy of the San Pedro Dance Academy. Guests were then escorted to the resort’s building for the ribbon-cutting ceremony. A tour of one of the hotel’s rooms followed with refreshments served afterward. 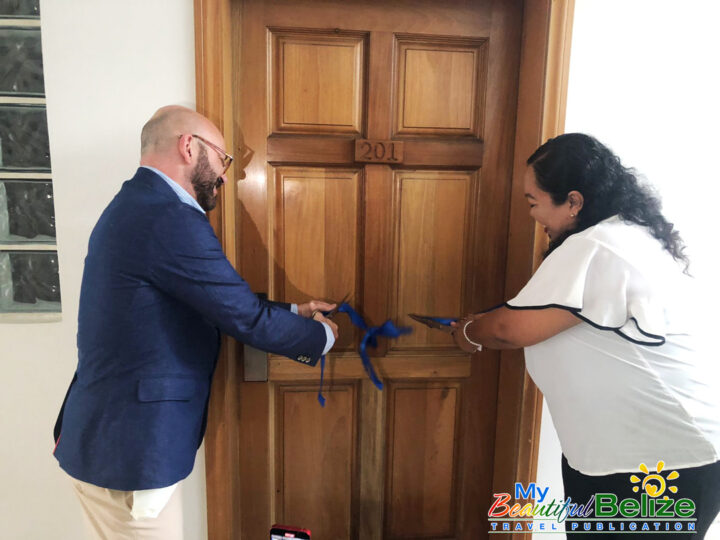 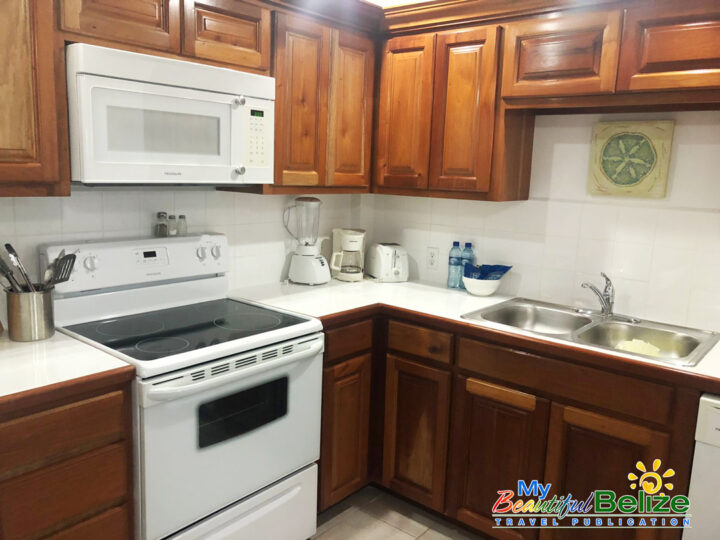