There may not be many fancy art programs in Belize, but that doesn’t mean we’re lacking in talent. From musicians to painters, Belize is home to some very skilled persons who have gone to make their marks internationally. Courtney Gillett is one such person. 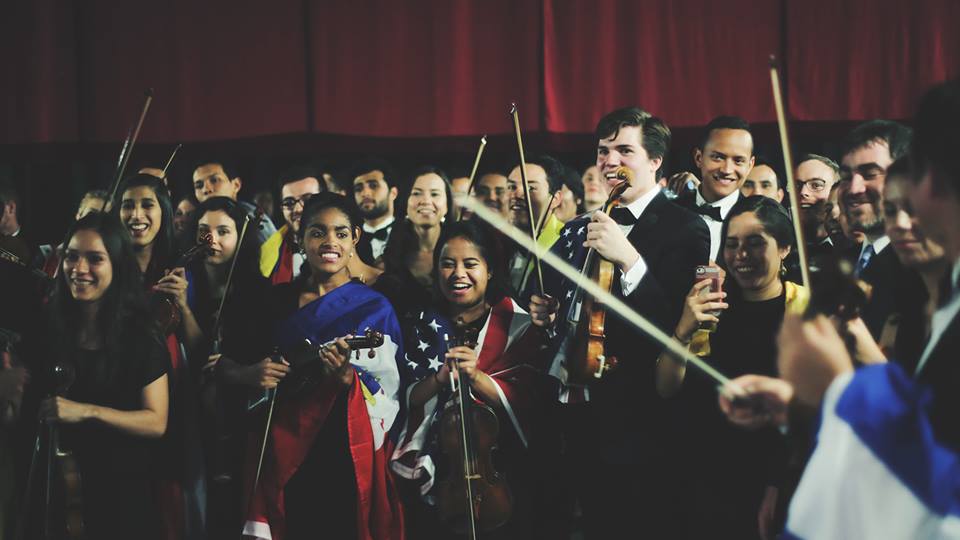 Can you spot the Belize Flag?

Gillett is a Belizean violinist who was part of the Youth Orchestra of the Americas (YOA) 2016 Noric-Baltic tour. The tour took place from Friday, July 1st to Wednesday, August 3rd in Estonia, Latvia, Lithuania, Poland, Sweden, Denmark and Germany.
Courtney was a violinist with the 80-member orchestra, which included musicians from 25 countries in the Americas. “YOA is the best; it tells you that you can make a change, and you can do it through music,” said Courtney in a YouTube video recorded before the start of the tour. 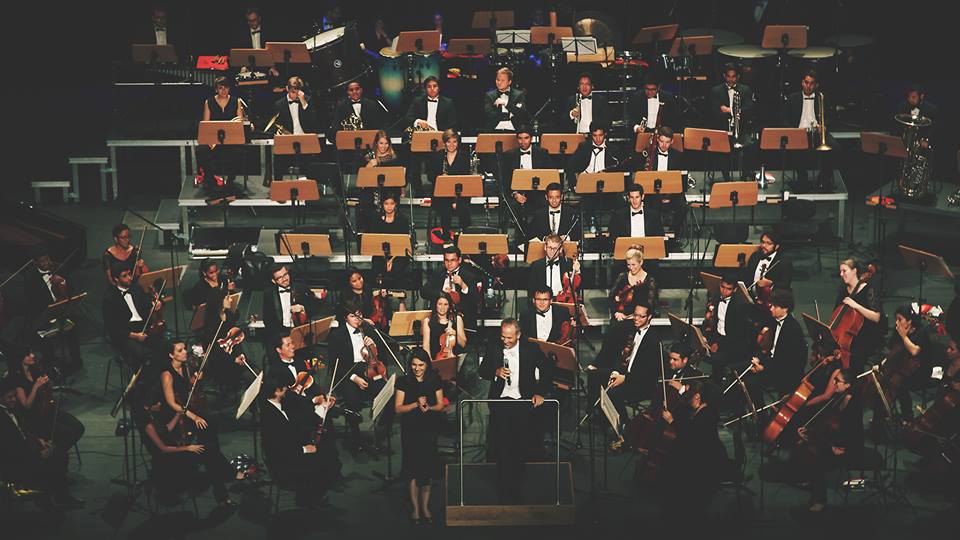 YOA Orchestra of the Americas is a world-class symphony orchestra of 100 musical leaders representing 25 countries of the Western Hemisphere.

Her achievement in joining YOA is no small feat. More than 1,300 musicians auditioned, meaning Gillett is one of only 6% who made the cut. “Being a part of the YOA tour has given me a great sense of fulfilment,” Gillett said while in Sweden. “And I get to represent Belize, a country which doesn’t usually come up on the international radar for many events.”
Courtney is the first Belizean to become a member of YOA and has participated in two tours. She began her violin studies at the Pallotti School of Music in Belize City, and has a Diploma in Music Performance from the Associated Board of the Royal Schools of Music in London and a minor in Music from Xavier University in Cincinnati, Ohio (USA). Aside from being a member of YOA, Courtney is a certified Suzuki instructor and currently teaches violin and viola at the Pallotti School of Music. She is scheduled to attend the University of North Florida to complete her Bachelor’s in Music Performance this year. Courtney is also a member of the National Youth Orchestra and Choir of Belize.
Kudos to Courtney as she continues to inspire Belizean children to reach for their dreams!