Today, San Pedro Town is the bustling tourism capital of Belize. Not so long ago, the island was known as a small fishing village rooted in tradition and the Roman Catholic faith. We have come a long way from a quiet community with under a 100 residents, but not even development can eliminate traditions passed on from one generation to the next. One such tradition is paying homage to the Patron Saint of Fishermen, Saint Peter, who islanders believe has guided San Pedro Town throughout its transition.
Saint Peter is the island’s patron saint and namesake, and as such, he is honoured each year. 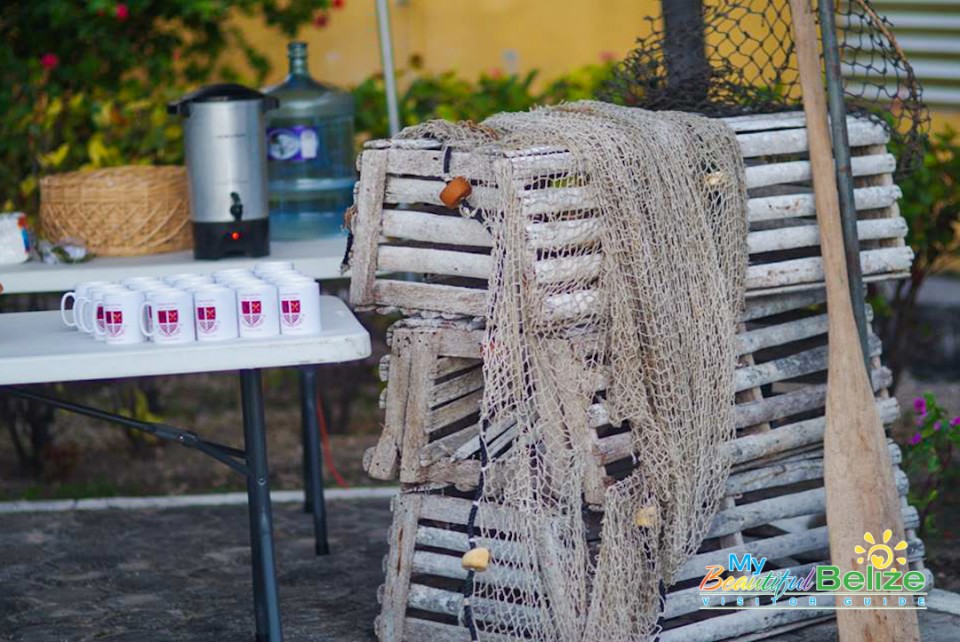 The celebrations embrace the island’s beginnings as a small fishing village and promotes unity as well as history, culture and tradition. Growing up, islanders have been taught the importance of Saint Peter, who has watched over generations of fishermen while out at sea, keeping them safe from harm.
For those not acquainted with the Catholic religion, Saint Peter was one of Jesus’ 12 Apostles and the first Pope of the Roman Catholic Church. Originally a fisherman, Saint Peter devoted his life to spreading the word of God and died a martyr. 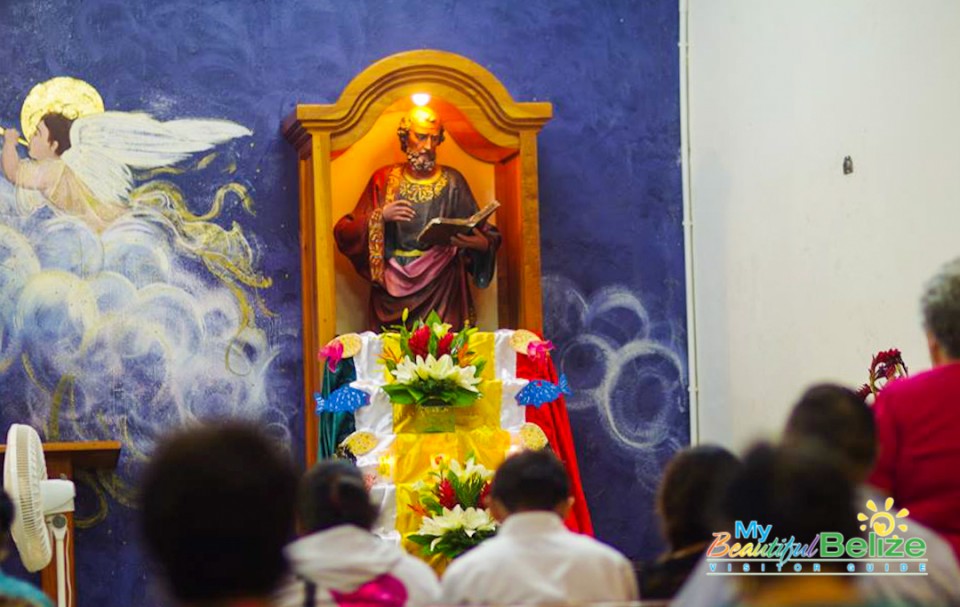 But as the island has evolved into modern times, the celebration of Saint Peter has also evolved and now combines three elements: the religious, the cultural and the festive celebration. With the main day being June 29th, several activities are organized around this date. The celebration of San Pedro is one of the most anticipated celebrations on the island, not only for residents but for visitors alike. 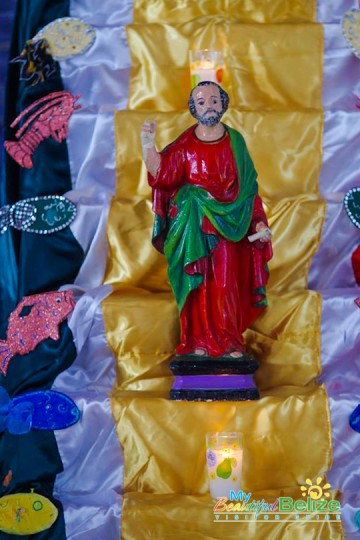 The religious and cultural celebration are intertwined. “La Bajada” is the traditional and religious celebration that begins with ten days of novenas leading up to Dia de San Pedro. During La Bajada, the Saint’s statue is brought down from its permanent altar inside the Catholic Church. On the tenth night, San Pedro is returned to the church on June 28th, on the eve of El Dia de San Pedro. 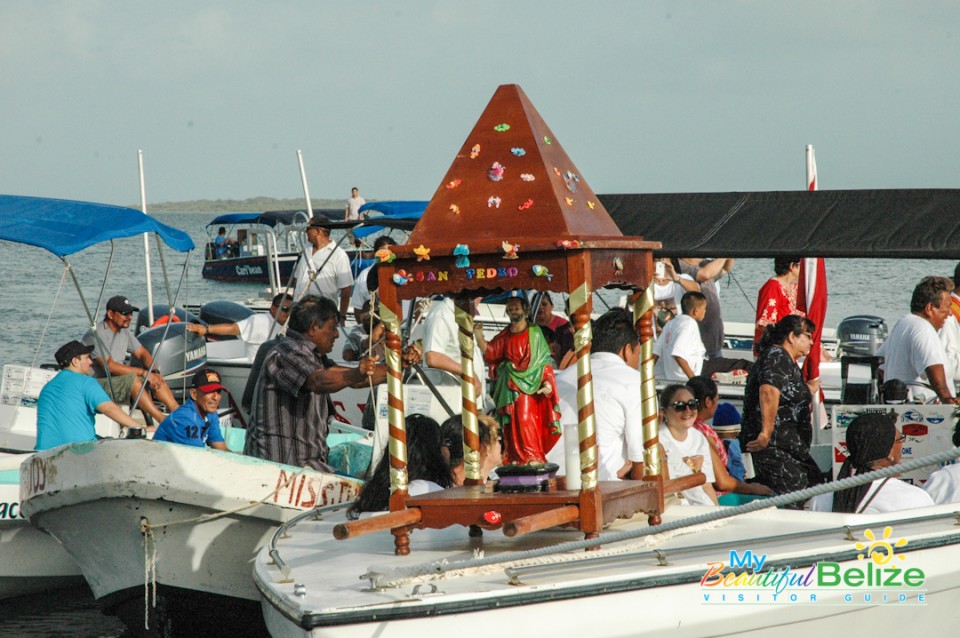 On the 28th, after an hour’s mass inside the church, residents gather outside at the outdoor statue of Saint Peter for La Alborada (all night activities until dawn) to celebrate with a variety of traditional Mestizo dances and music. On the 29th, the annual dawn fishermen mass kicks off the day’s activities at 4AM. Attended mostly by males, the well-attended mass gives the fishermen the opportunity to be thankful and ask Saint Peter for protection while at sea. The mass of thanksgiving is followed by the annual traditional fishermen breakfast. A procession and blessing of island boats ends the beautiful religious celebrations. 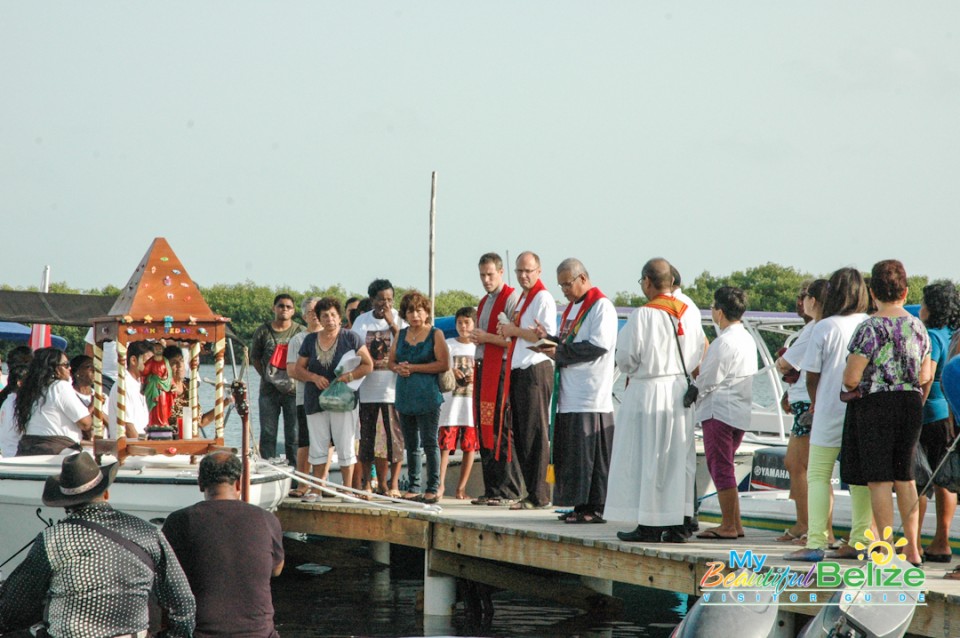 As for festive celebrations, San Pedro Town Council is sure to throw a grand festival with dancing, live entertainment and even fireworks. 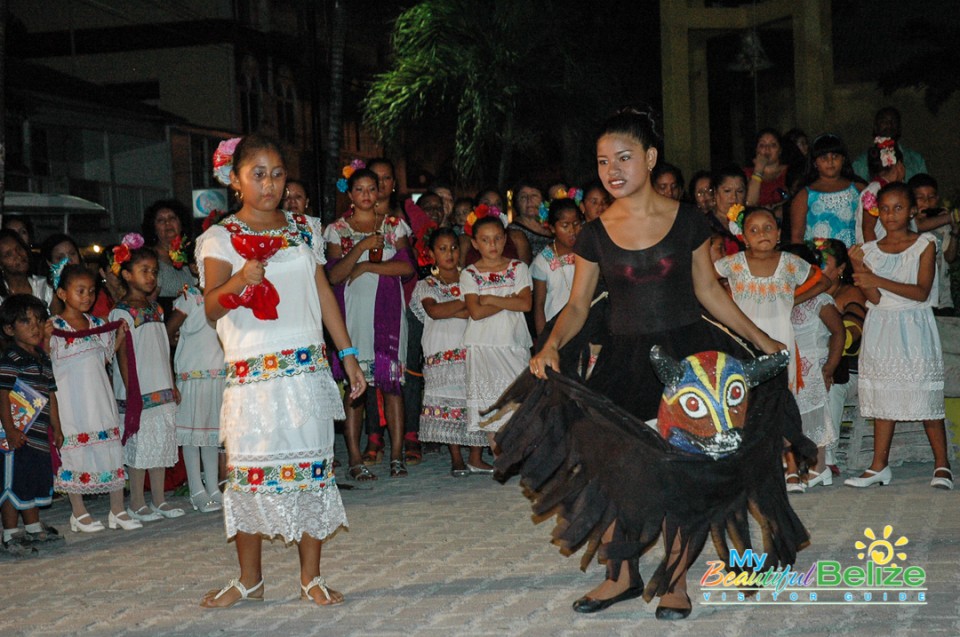 If you are lucky enough to be on the island during the celebration in honour of Saint Peter, you are invited to join in the ceremony and fanfare. Not only will you learn a bit more about La Isla Bonita, but you will be a part of an authentic cultural experience.