Belizean History, Beyond Our Borders, The Maya of Belize

San Pedro Town is often considered as one of the most unique destinations in Belize. The local community is rooted with both Mestizo and Spanish traditions, as many of the first settlers are originally from Xcalak, Mexico. But it’s not only the culture that is common, we also share a border! Yes, a border!
The only thing that separates Belize and Mexico is a narrow channel within the Rio de Cantena. 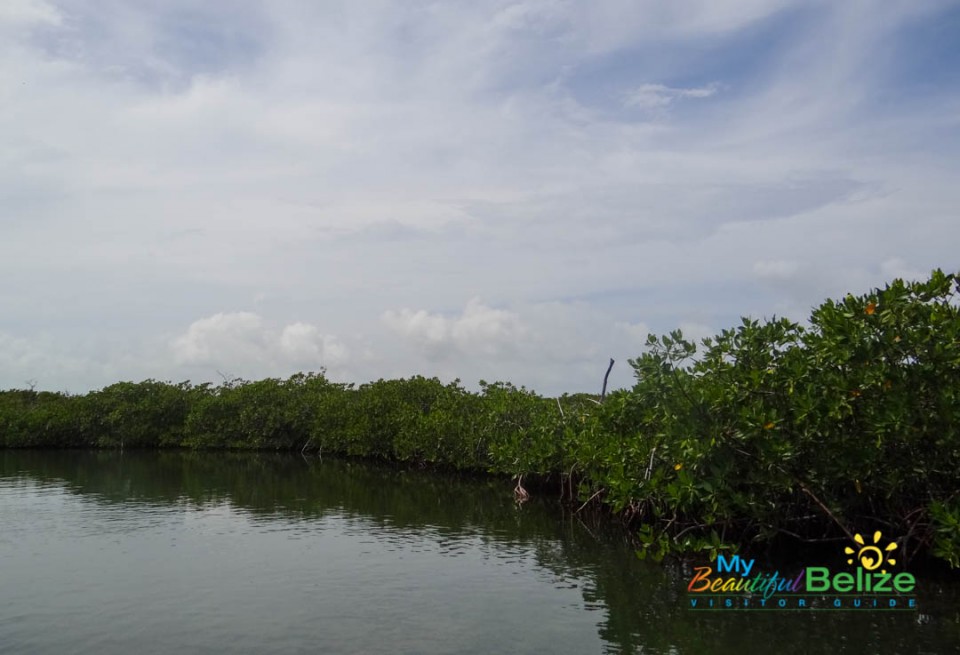 The channel is believed to have been dug out by the Maya to provide a trade route from the Bay of Chetumal, Quintana Roo to the Caribbean around 600 A.D. Evidence of this theory can be seen in the Bacalar Chico Marine Reserve, which contains several unexplored Maya sites- after all, the entire Ambergris Caye can be considered an Archeological Site. 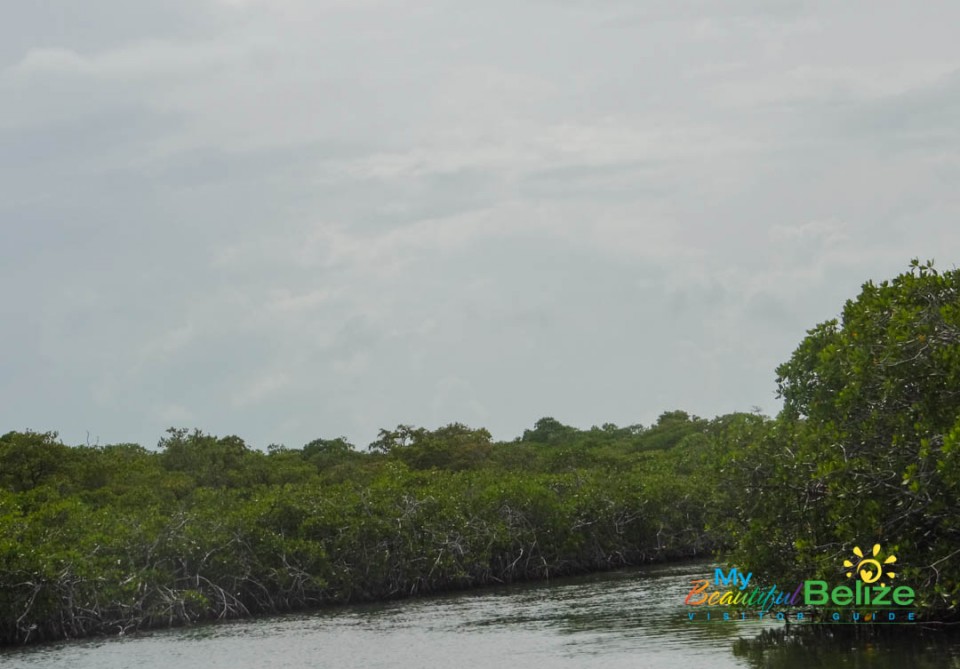 Apparently, Ambergris Caye was a large trading post for the Mayas. Civilizations in the Yucatan peninsula used the channel to get Chac Balam (the Maya ruins that lie within Bacalar Chico). Chac Balam was a very important Maya trading center for everything from salt and food to jade, obsidian, and pottery along the Caribbean coast. From there, goods were distributed to the about 19 known Maya Sites across Ambergris Caye, most of which are unexplored. 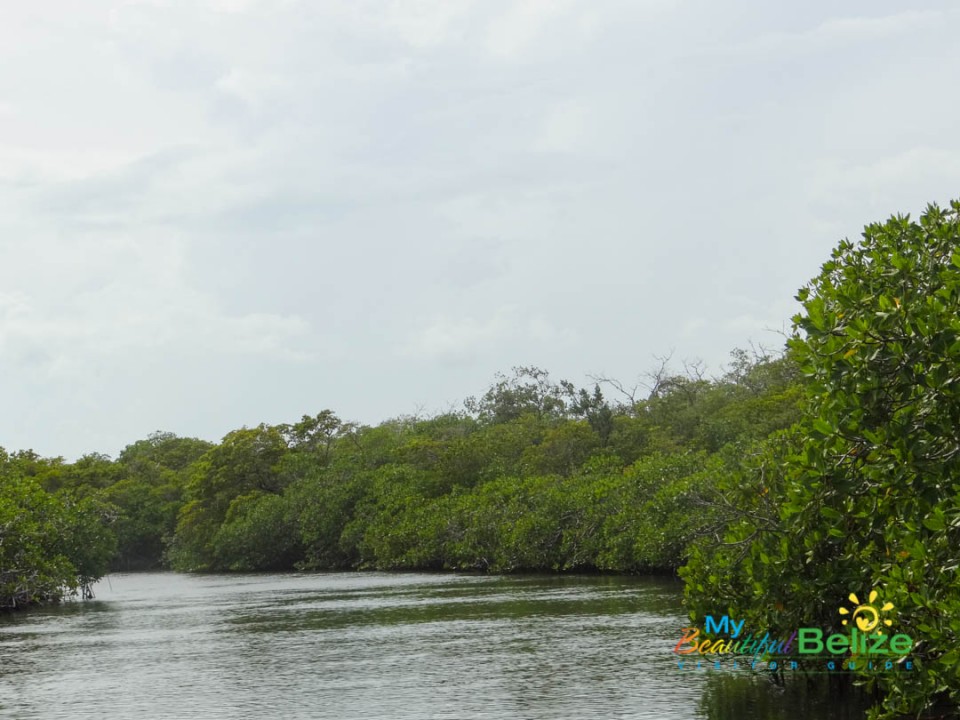 The channel cannot be more than 15-20 feet wide and is lined on both banks by rich mangrove. Today, it’s a perfect nursery for baby fishes and other marine life, not to mention, feeding ground for much larger predatory species- I guess it’s called ‘the circle of life’. 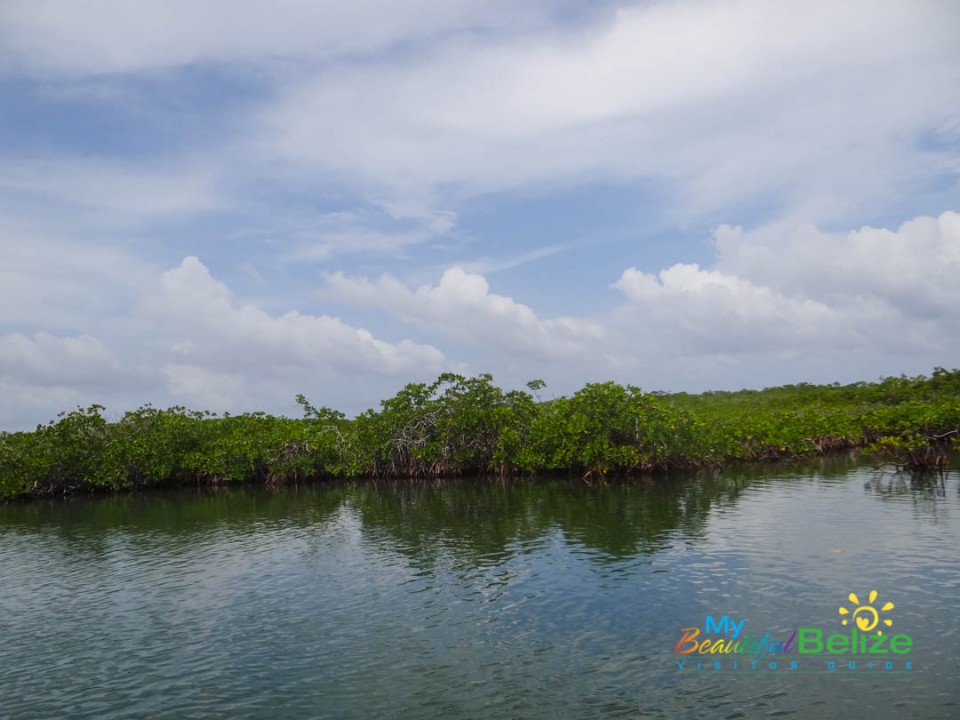 Deer, Wild-boar and even Jaguars have crossed this channel which explains our rich wildlife on Northern Ambergris Caye. 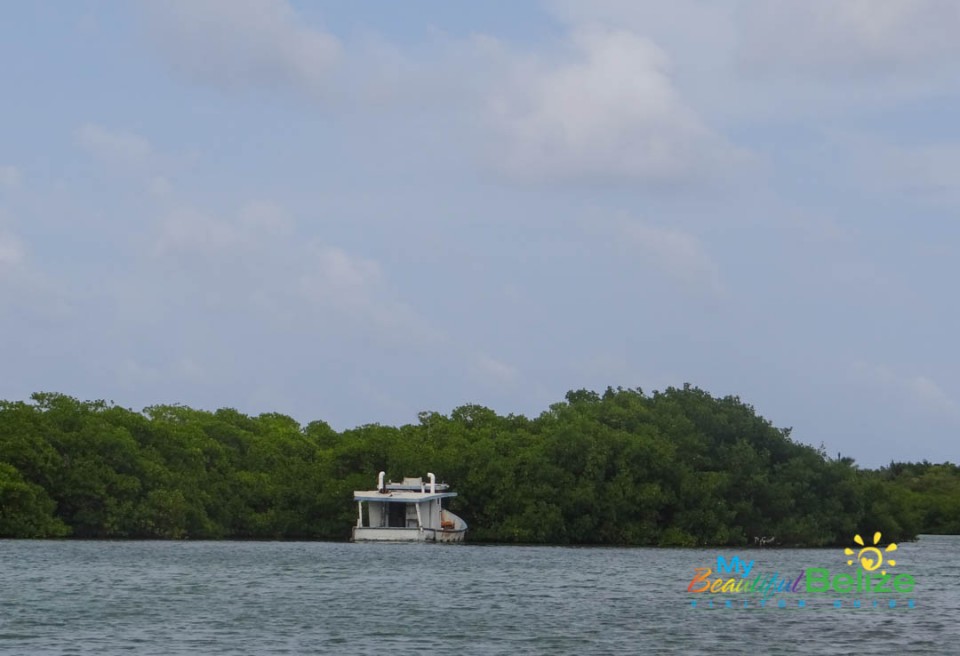 A capsized wreck on the Mexican side!

If you think about it, if the Maya wouldn’t have dug out that channel Ambergris Caye would not be an island, it would be attached to Mexico! Our Maya ancestors definitely left us proof of their great works!