A taste of Belize in Portland Oregon (USA)

So if there’s one thing we’re always looking out for, I’m sure by now you’ve figured out that it’s cool Belizean features! In an article recently posted by Willamette Week, a Portland (Oregon, USA) based online newsletter, a food cart dishing up tasty Belizean dishes managed to make its way onto the list of “Cheap Eats 2014: Top 5 Food Carts of the Year.” 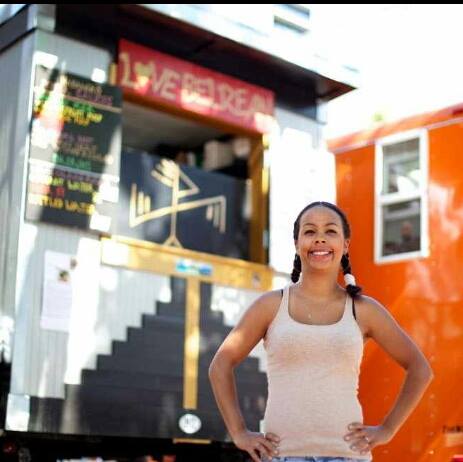 Love Belizean is a food cart that set up shop on SW 6th and Columbia Avenue in Portland, Oregon. Tiffany Quillen Love opened up Love Belizean on February 14th, 2013. While Tiffany isn’t Belizean she isn’t letting that stop her. The Hawaiian native fell in love with Belizean dishes like Rice n’ Beans on her honeymoon in the country and has been giving the people of Portland a taste of Belize , Marie Sharp pepper sauce and all. Tiffany was equally joyed to share her Rice n Beans with the Belize National Football Team that travelled to Portland for the Gold Cup in 2013. The team gave Love Belizean the Belizean stamp of approval. Love Belizean ranked third in the Top 5. Way to go Tiffany! 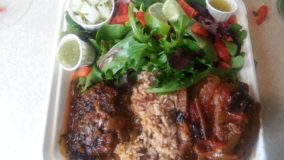 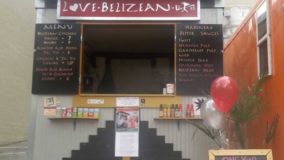 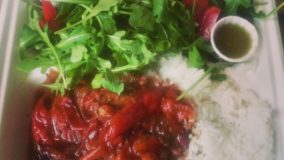 Check out the other top carts at http://www.wweek.com/portland/article-21992-cheap_eats_2014_top_5_food_carts_of_the_year.html