Linda J. Brown, at 78 and a half years old, is not your ordinary retired senior citizen. Over the years, she has made exploration not only a hobby, but her lifestyle. One would think that traveling the entire world once is a great personal achievement, but Linda has exceeded her accomplishments by traveling the world three times. She is definitely not shy when coming out of her shell and has since motivated many people to travel. 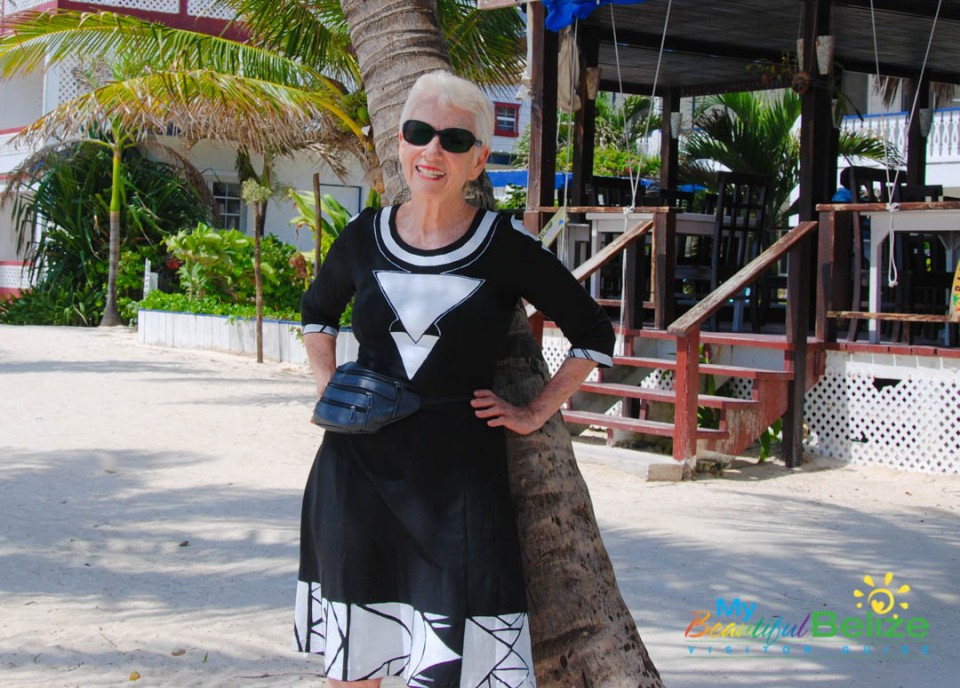 She grew up in the outskirts of Florida and studied Journalism while in her twenties. She then married a doctor and raised two children. After a period of time, she divorced and moved to Colorado where she became involved in a field of travel that revolved around the intercession of the Soviet Union. “In 1990, Soviet Union was opening and at the time, I used to be a Bahai and they all believe in the unity of mankind,” said Brown. At that period of time, no Westerner travelled to USSR, so that sparked her interest enough that she began leading groups and planning trips to Eastern Europe.

Linda’s adventures and experiences inspired her to publish her first book back in 2008 entitled “Hey Boomers, Dust off Your Backpacks” and she also created two blogs: www.heyboomers.com and www.insecretdiffusion.com. Her book rotates around the ‘baby boomers’ of America, which is the name given to the generation of Americans born after World War II. The dramatic growth of newborns became known as the baby boom. So Linda correlates her book around her generation of her peers that grew up in the sixties, where selective groups were hippies. “In the 1960’s, before hippies got married and had kids like I was doing, they were going all over the world with backpacks, discovering Blue Lagoon and Bali. And that’s what I am doing now. I am calling out to the boomers,” explained Brown.
Many people are apprehensive about leaving home and the very notion of traveling alone terrifies them. Linda spoke about the current bubble of retirees who never once considered factors like the dangers, health issues, and finances in their youth, and are now questioning her motives. Life is full of surprises so why not take that leap and travel solo,’ says Linda. “Just do it! Stop worrying about the what-if’s. In fact, to inform an American or Westerner, my money goes further out of the United States than it does to stay home. It would cost me more to stay home than it would to travel,” she said. Her frugal planning has led her to be stationed in different countries over the past decade. “Now I carry my backpack and stay in hostels, I do it on the cheap because I am doing it solely on my social security,” stated Linda. Linda also finds traveling very rewarding and sociable. Just by taking the leap, traveling smart and prepared, Linda has made many lasting friendships and bonds across continents. 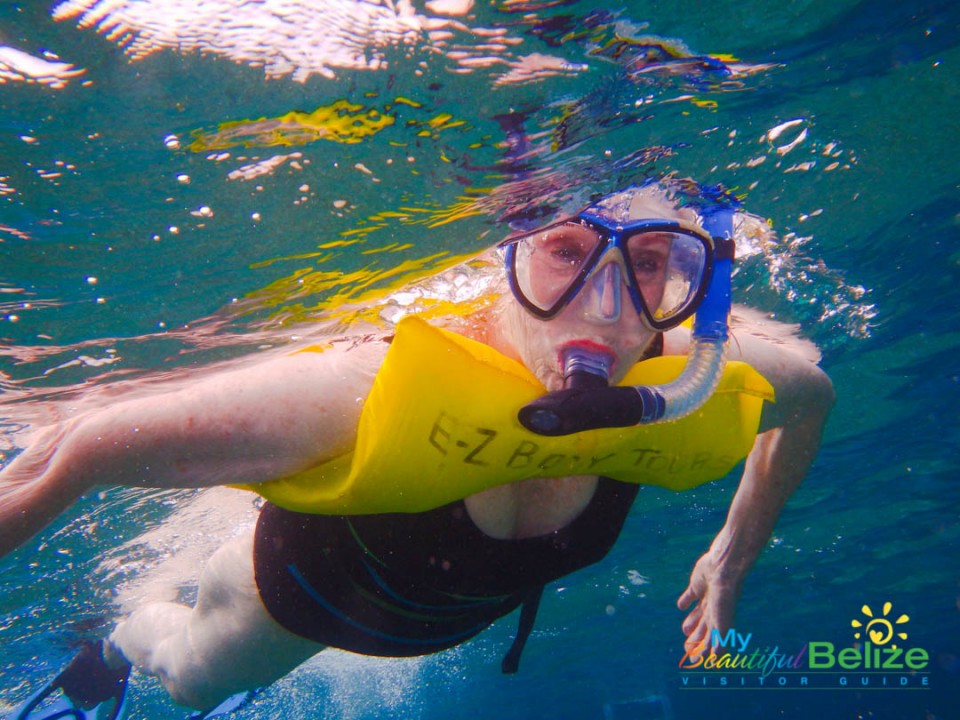 “I have learned that anything is possible. You could write on the world. You could just think about and figure out a way to make it happen.” Linda has expressed her delight over her experience here on the island, and loves its turquoise waters. Living in the motto that ‘nothing is impossible’ Linda is currently planning her 80th birthday at Lake Victoria in 2018. As fearless and fierce as she is, her free-spirited attitude makes her one of a kind.