The first weekend of August brings to life one of the most highly anticipated festivals of the year. For over 20 years, the International Costa Maya Festival® has been bringing to San Pedro artists, dancers, artisans, and musicians to one stage to entertain and thrill an eager crowd. Traditionally held at the old football field, the festival brings together Latin American bands of many genres, soloists, dance groups and performers who inspire crowds to their feet, dancing, singing along and generally enjoying a great show. The carnival-like festival also brings in games for the kids, rides and treats, and the bar provides the icy refreshments that keep everyone cool on the hot island summer nights. 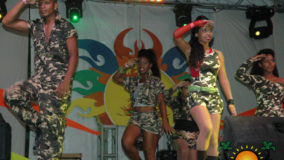 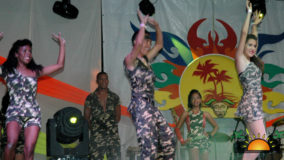 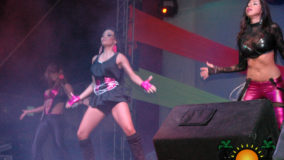 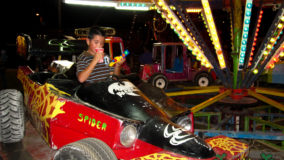 2013’s festival committee has been working hard organizing this grand event and the dates have been set: August 1st – 4th, 2013, and it is time to prepare once again for the biggest international festival of the year.

The highlight of the festival for many is the Reina de la Costa Maya Pageant®. Representatives from Belize, Costa Rica, El Salvador, Guatemala, Honduras, Mexico, Nicaragua and Panama will compete onstage for the coveted crown. Thursday night will be a show of exotic costumes, elegant gowns and stunning swimwear, and a panel of judges will deem one of the eight the winner of the crown, and the representative of The Costa Maya®. Throughout the night, the Belize Dance Company will be performing, and after the winner is announced, a great party will follow with local band Rompe Raja. Mexican dance group Ballet de Quintana Roo will also grace the stage with their traditional folkloric ballets, complete with colorful costumes and drama. 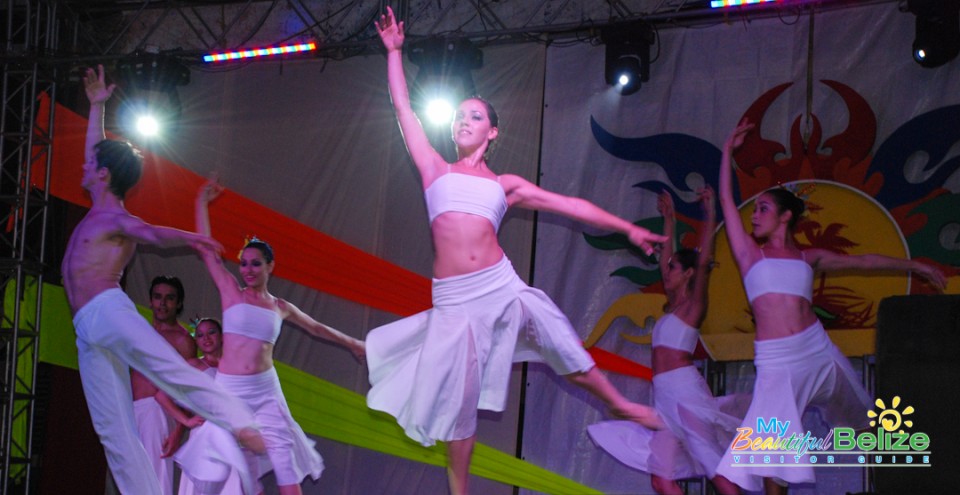 The official Opening Ceremonies take place on Friday (also known as Island Party Night), after a beauty ambassador has been chosen, and the evening starts off with the traditional flag dance representing the different countries participating. Everyone is welcomed to the festival with pomp and circumstance as the celebration is officially underway. The schedule of entertainment includes El Salvador’s Grupo Crash – who always bring the excitement and fun onstage. Guatemala’s Paradise Reggae Band will bring the cool vibes, and then to top off the night, International DJ Zog from Miami will be spinning the sounds for the revelers to enjoy into the early hours. 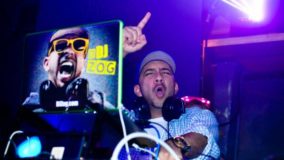 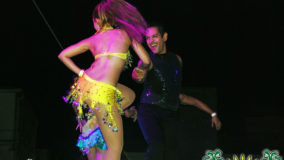 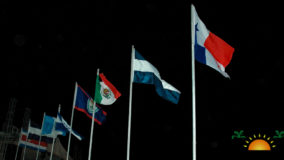 Saturday night is International Night, and every year, the festival committee strives to present an international artist/group that can bring the best entertainment for islanders and visitors. This year, the Mexican artists Los Yonics will be performing their romantic ballads and greatest hits to a thrilled crowd. Before the big artists take the stage however, El Salvador’s Grupo Crash and imitator/comedian Yan Manuel Somosa will be hyping up the crowd. Opening for Los Yonics will be the beautiful and talented Belizean songstress Tanya Carter. With her signature Dancehall/Reggae fusion, Miss Carter will be sure to have the crowd grooving ‘Low’ or perhaps thinking of their ‘Ex-Boyfriend’. Following her smooth vocals will be one of the biggest musical acts out of Mexico, and lovers of romantic ballads and Latin music will be guaranteed a great show! 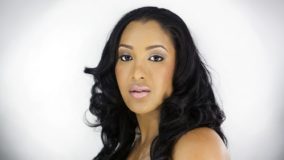 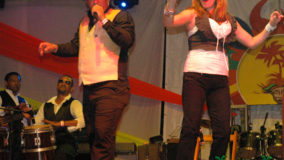 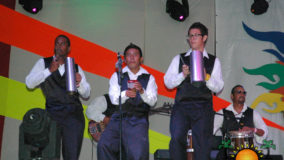 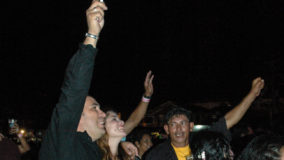 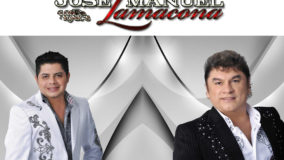 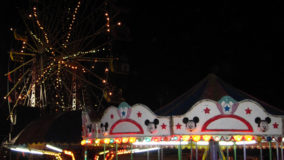 Sunday, August 4th is often hailed as family entertainment, and this year, it is about the games/rides and fun galore for the family. It is a weekend that sees a massive influx into the island, with visitors from near and far who come to enjoy the entertainment at night, and the beauty of the island by day. Bienvenidos/Welcome to La Isla Bonita, and to the International Costa Maya Festival®.