Written by Tamara Sniffin on September 5, 2015

It’s September and MBB is celebrating all things Belizean throughout the independence month! Come along with us as we celebrate our beautiful nation through its rich flavors, music, destinations, our people, and even some fun facts!

It’s all about Belize and we’re loving every minute of it, we hope you do too! 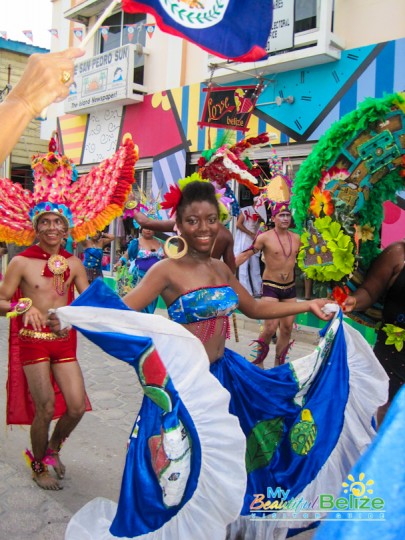 Among english other languages prevalent are Spanish, Kriol (dialect), Garifuna, and various Maya dialects . As our country progresses more and more have begun to call Belize their home.  Therefor you can also hear a bit of German, Arabic, and Taiwanese as well.

We truly are many faces, many colors, ONE people! 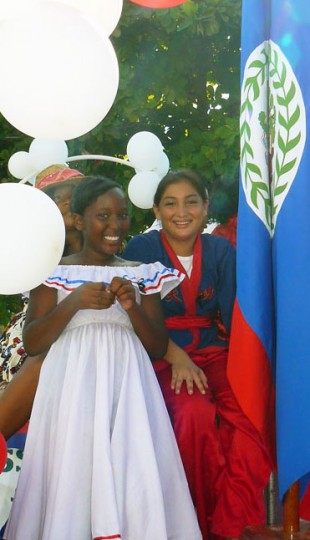