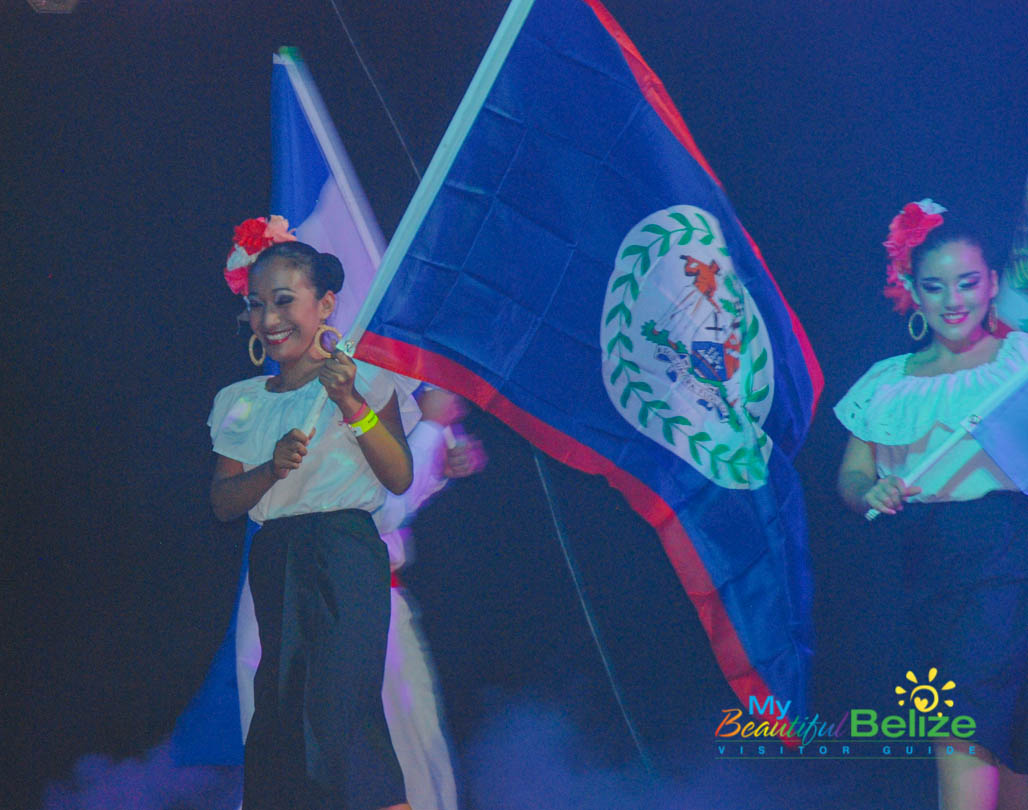 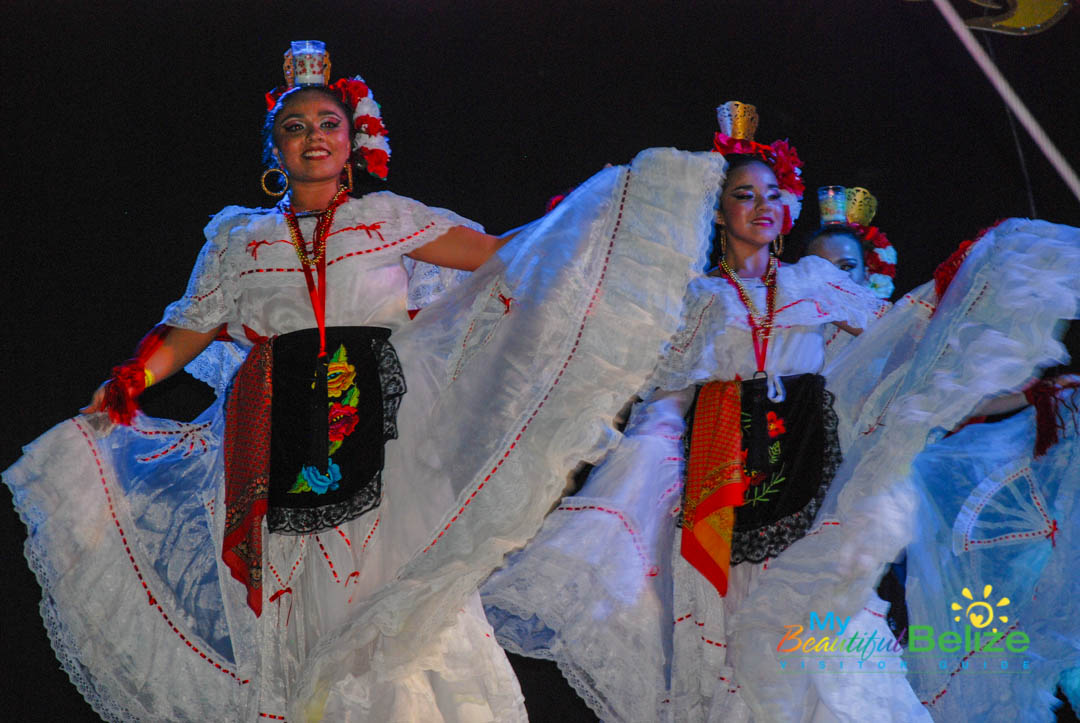 Entertainment will be provided by Alma Caribeña, the Charikanari Dance Group of San Pedro, Belize and Grupo Crash from El Salvador. After the preliminaries and official stage events, the Youth Connection Band, alongside Ernestine Carballo and Dawgy and DJ Patron will lead the after-party. 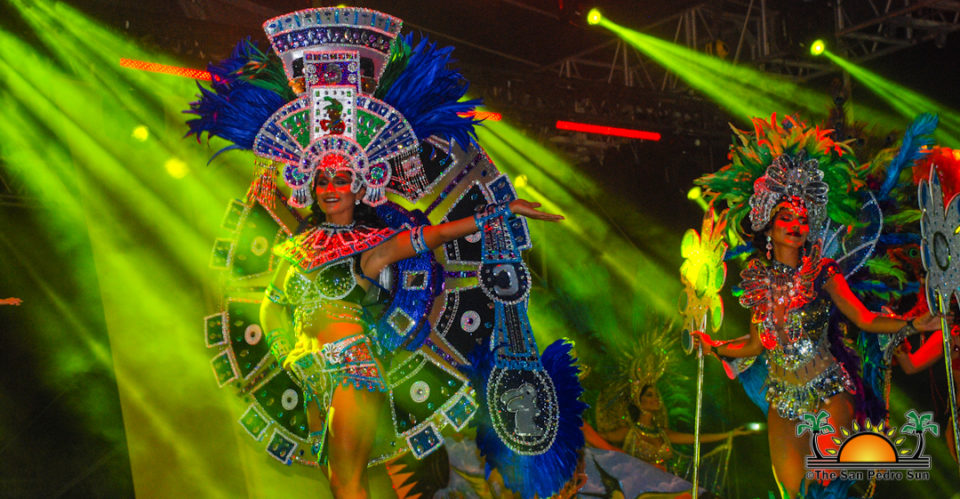 Hosts for this year’s pageant will be Daedra Haylock and the charming Eiden Salazar Jr. Intermission performances will be done by Grupo Crash from El Salvador. After the winner is announced, the after party will be headlined by Belize’s very own Chico Ramos. He will be accompanied by Sweet Pain band, so get ready for some amazing Belizean soca and punta!

Saturday August 4th – Noche Internacional featuring headliner Ivy Queen.
The Queen of Reggaeton will be on the island performing her greatest hits. Also on stage will be the Garifuna Collective, Grupo Crash and Tagg International. 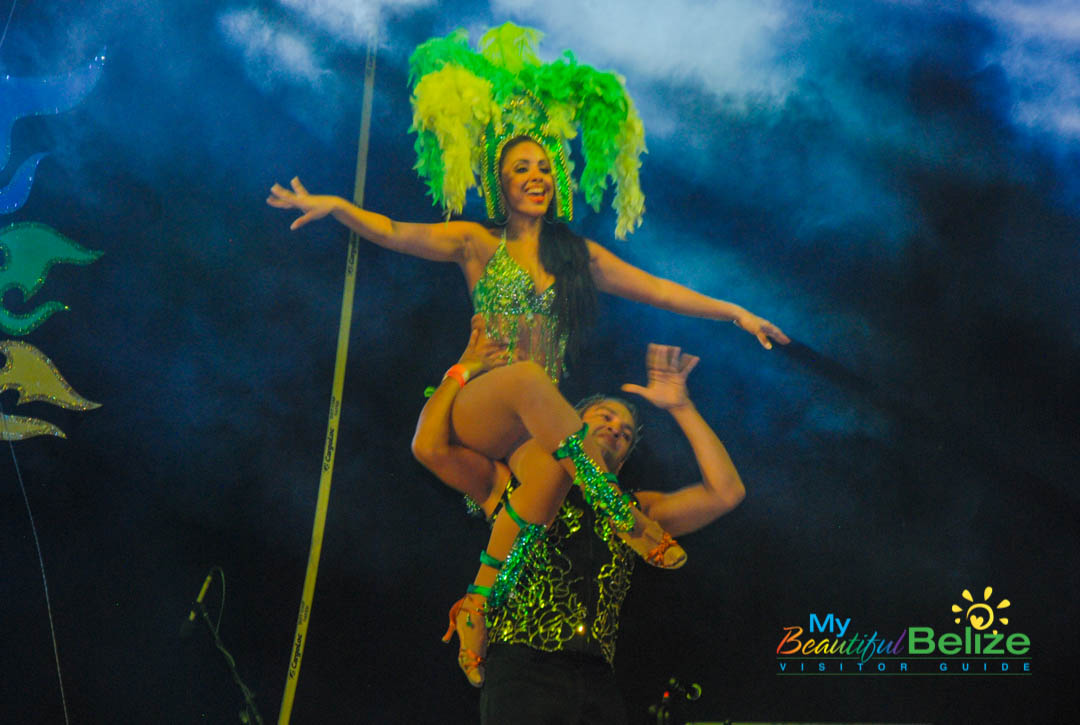