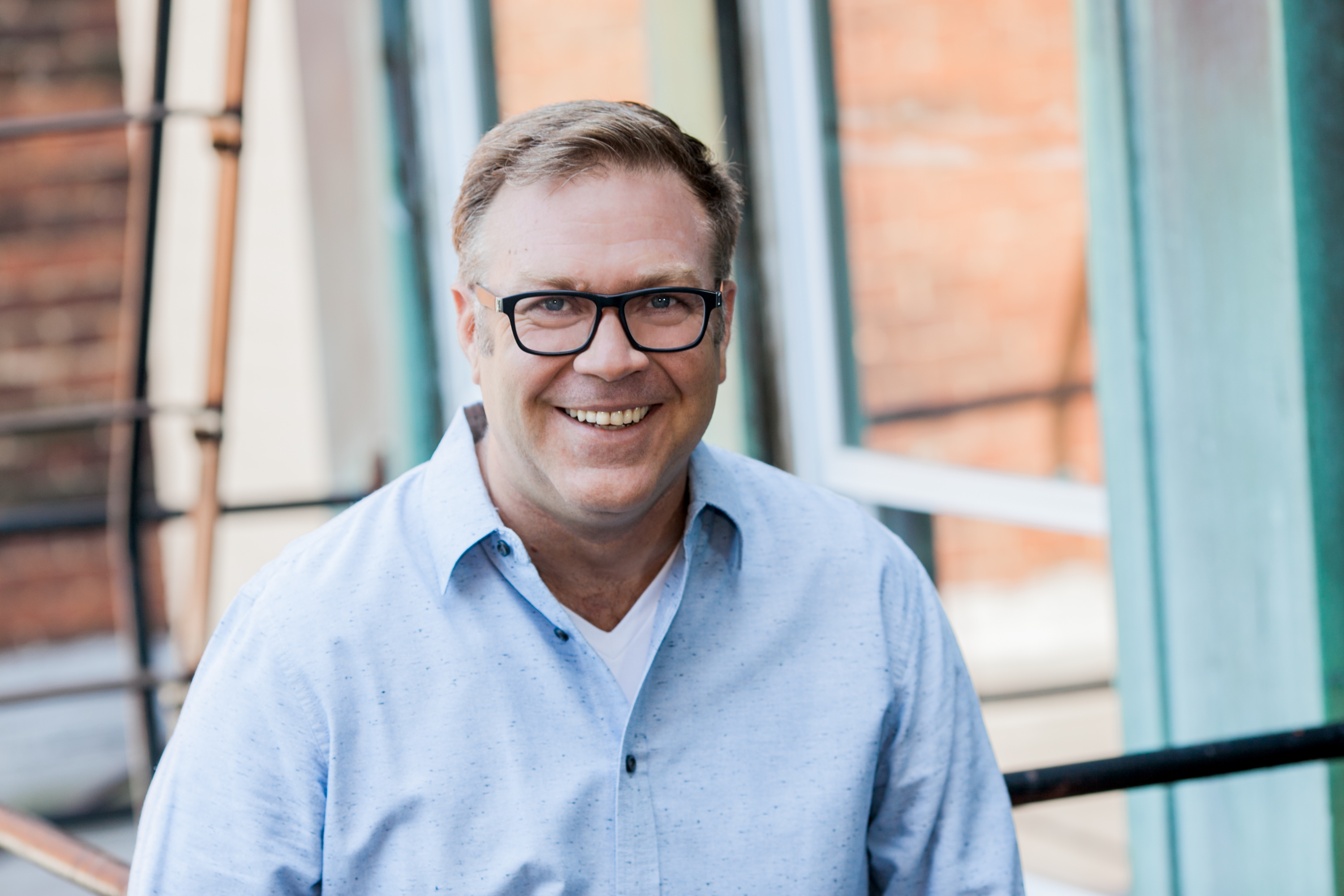 Tickets on sale now at Iguana Juan’s
or Eventbrite: https://www.eventbrite.com/e/comedy-show-starring-jason-dudey-tickets-47241471513 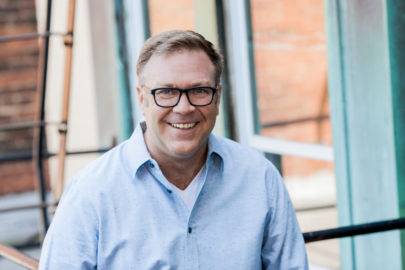 Jason Dudey has been a national touring headliner for the last fifteen years. Jason can be seen on NBC’s Last Comic Standing, LOGO’s Wisecracks, Comedy Central and MTV. He’s played to sold out audiences from Sacramento to Baltimore to Tampa and toured with Kathleen Madigan, Louie Anderson, Jennifer Coolidge and Sandra Bernhardt along the way. Jason’s humor has also brought him national attention as a finalist at The World Series of Comedy three years in a row, along with entry into the Outlaugh Comedy festival and the New York Comedy Festival.
Spring boarding off the critical success of his first comedy album, “Major Dudey”, Jason released his second CD, “Exceeding All Expectations” in the fall of 2017. Both albums can be heard on Sirius XM Radio, Pandora and iTunes. Jason is excited to be back on tour with Come Out Laughing. A recent divorcee and cancer survivor only adds to his humor.