Corozal District is the northernmost district of the nation of Belize. It is home to the Santa Elena Boarder that boarders Chetumal, Quintanaroo, Mexico.
While Corozal District depended for many years on the sugar industry, at one time having its own sugar factory located in Libertad Village, today the economy is more diversified. Sugar production and other agricultural crops such as papaya are still central to the way of life of many rural Corozalenos, but occupations in the tourism industry are slowly becoming more prominent. Now almost 65% of Corozalenos depend on the Commercial Free Zone for employment. The Zone is located on the border of Belize and Mexico. Spanish is the most spoken language in Corozal, followed by English. 80% speak Spanish very well and 60% speak English very well.
Corozal’s villages are divided by color and language: 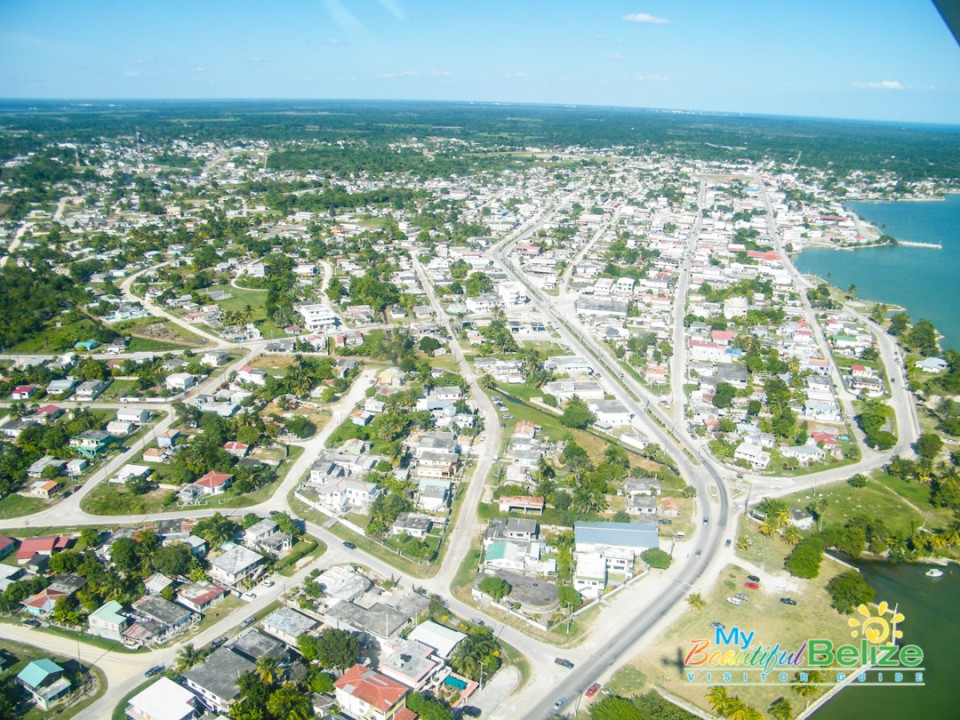 Corozal Town, the main center of the District, is peopled by a mix of Belize’s races and cultures, most notably the Mestizos. Spanish and English are the major languages spoken.
Calcutta, Estrella Village, Libertad, Ranchito, and San Antonio are populated by East Indian people and speak English and Spanish very well.
Chan Chen, Chunox, Cristo Rey, Louisville, Patchakan, San Pedro, San Victor Village, Xaibe, and Yo Chen are populated by Hispanic people and speak Spanish and the Yucatán Mayan language very well, along with some English.
Buena Vista, Caledonia, Conception, San Narciso, San Roman, and Santa Clara are populated by Hispanic people who speak Spanish and some English. They are not obliged to learn English, because school teachers teach in Spanish but write in English and because at work the primary language is Spanish, so villagers are not exposed to English on a daily basis. 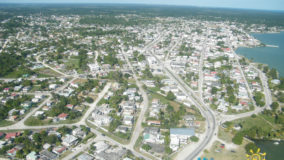 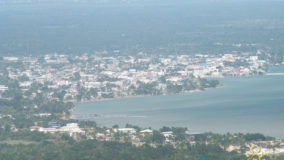 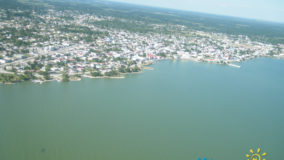 Progresso, San Andres, and Sarteneja Village are populated by Creole and Hispanic people, who share their cultures and languages in English and Spanish.
Little Belize is populated by Mennonites, who speak German.