Crooked Tree Village’s Cashew Fest – something yummy for everyone!

There’s always something to look forward to in this little Jewel of ours. Seriously there’s never a dull moment in Belize, and adventure awaits at practically every corner if you’re up for the trip. 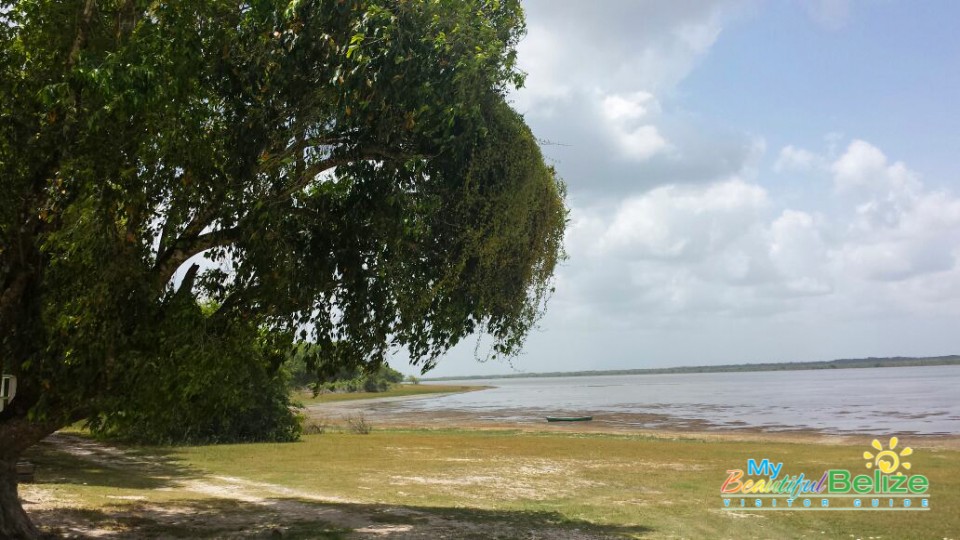 Over the weekend, Crooked Tree villagers celebrated what would mark their 23rd Annual Cashew Festival, and let me tell you; it was quite the shindig! The festival took place fromMay 15th to the 17th. Families from what seemed like every district packed up for a day of food, drinks, games and music in Crooked TreeVillage as they celebrated the cashew fruit and its numerous by-products. 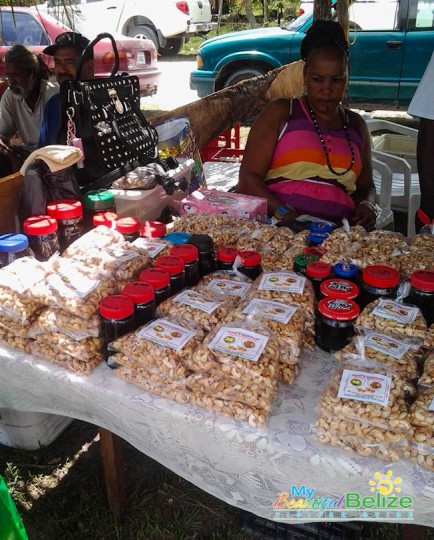 Many of us are familiar with the tasty cashew nut, but believe me, there’s so much more! From cashew cakes to cashew pies, stewed cashew, cashew jams, cookies and my personal favorite:CASHEW WINE-you’re sure to find something that fits your fancy. 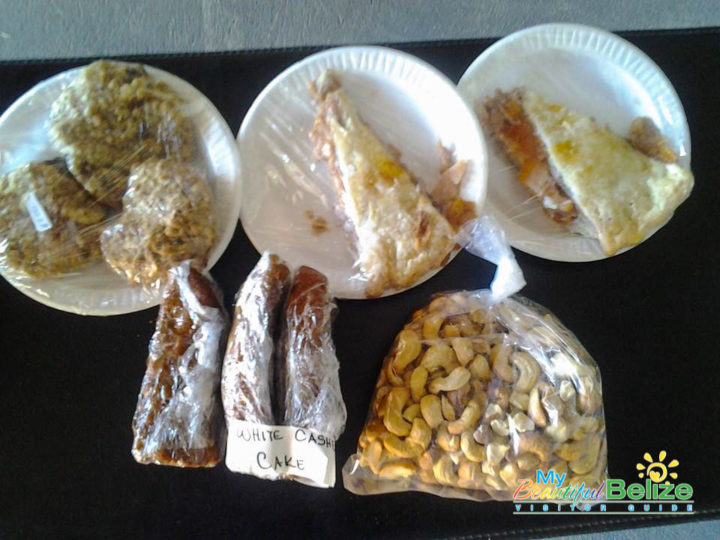 I once thought that Cashew Fest was just something for us cashew loving locals, but just imagine my surprise when I found out how many Belizeans living abroad actually come down to Belize just for the Annual Cashew Festival! I guess if you’ve been craving cashews, what better place to get a taste than right at the source, right? 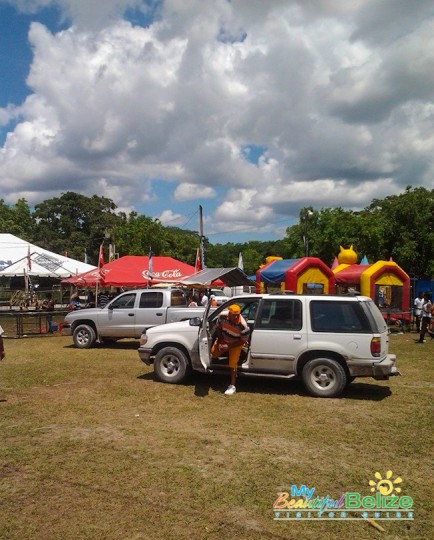 Of course if you’re not a cashew lover (God forbid), there’s plenty of other delectables on sale for the feasting! There’s the beloved Belizean staple of Rice and Beans, plenty of barbeque and smoked meats, and enough desserts to satisfy your sweet tooth ten times over! Beverages you ask? Why there’s anything and everything from fresh fruit juices and ice cold coconut water, to soda pops, Belikin Beer and did I mention Cashew Wine (hint, hint).

So the next time you’re in Belize during cashew season, be sure to treat your tastebuds at the Annual Cashew Fest.

How to get there:

Crooked Tree Village is located approximately 33 miles north of Belize City, followed by a 2 mile drive off the main highway to the beautiful Creole village, nestled between two scenic lagoons and various freshwater creeks. If you’re up for the road trip adventure and would like to travel on your own schedule,there are plenty of auto- rentals within Belize City limits. There’s also the various public buses at the Belize City Bus Terminal scheduled to take passengers to and from the festival at allotted times. Either way, you’re certain to have an UnBelizeable time! 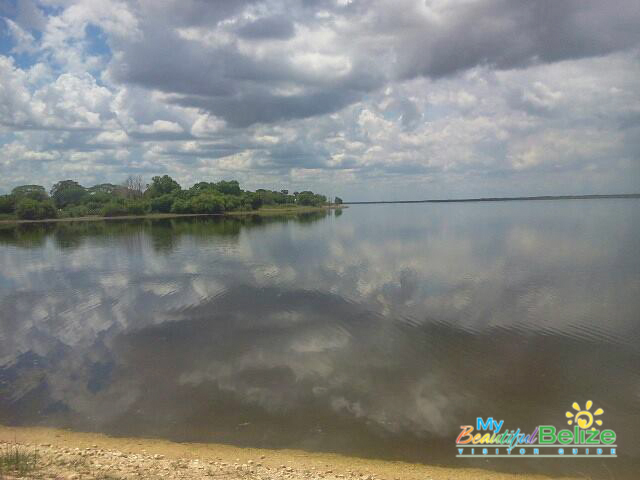